The Commoner’s Guide To A Civil Lawsuit

Three words that can efficiently define civil lawsuits are emotions, drama, and a whole lot of paperwork. Civil cases are mostly executed with people known to you, which is why the emotional turmoil could be greater here.

As per lawsuit rules, civil lawsuits can also be filed against businesses or corporate entities. It is brought to cover damages that occurred due to their actions or non-actions, varying from case to case. According to Alistair Vigier, the CEO of Clearway Law, anyone can file a civil lawsuit against businesses, but one should not do it baselessly. It involves money and countless hours in the court seeking justice.

Phases of a civil lawsuit

People assume civil lawsuits not as action-packed as criminal lawsuits, but the truth is far from that. Civil lawsuits are one of the most critical aspects of a country’s legal system that protects its citizens from different civil cases.

Some civil cases can be solved outside the court with conciliation while going to the court becomes inevitable for the other cases. 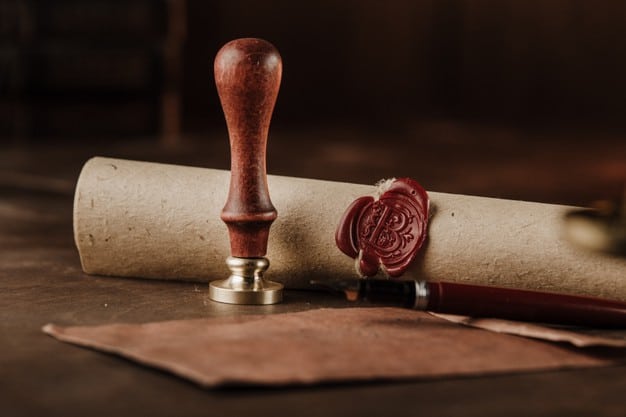 6 Things To Know About Paid Family and Medical Leave 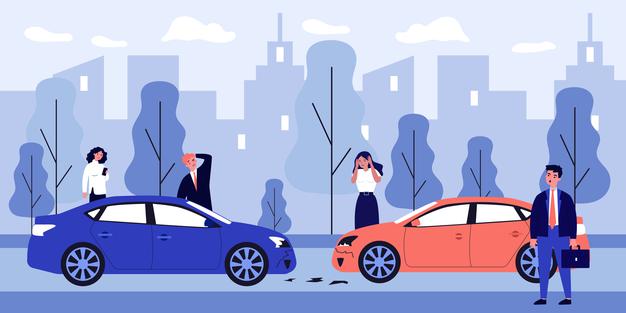 What Should You Do in a Car Accident With No Injuries?

How Can I Make Money From Home With What I Already Possess?

5 Important Things to Consider Before Choosing a Vehicle Shipping Company