Gender reassignment surgery is a beautiful moment in a person’s life. Like any major life decision, it’s an inspiring journey in life with its fair share of obstacles. More and more people are sharing their stories about transitioning from female to male. Female to male transition photos show the beauty of being true to ourselves.

According to a study from the American Psychiatric Association, gender confirmation surgery has many long-term benefits for mental health. It’s common for trans individuals with gender dysphoria to struggle with depression, intense anxiety, and suicidal thoughts. Indeed, those with sex reassignment surgery start to feel secure, true to themselves, and happy in their bodies. 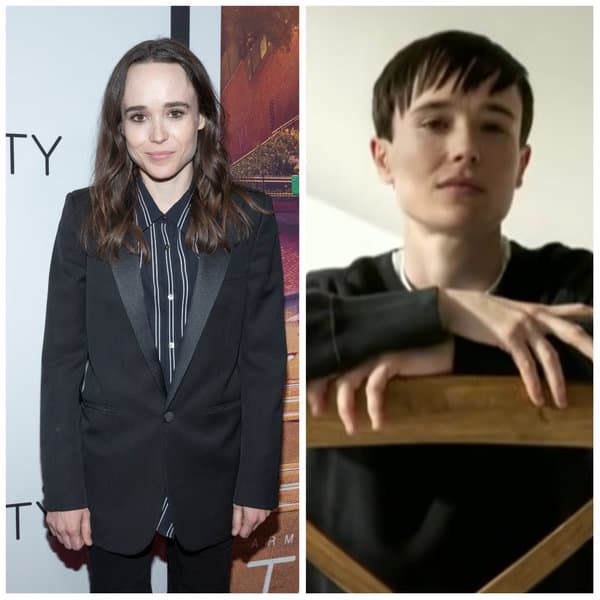 Elliot Page is a world-famous actor that starred in several critically acclaimed movies, including Hard Candy, Juno, and the X-Men franchise. In 2020, Page came out as a trans man after undergoing top surgery. He revealed his pronouns that same day as well. Later, Page became the first trans man to grace Time magazine’s cover. Indeed, he insisted the photographer also be a trans man. Page admits to feeling like a boy from a very young age. The surgery was life-changing for the phenomenal actor. 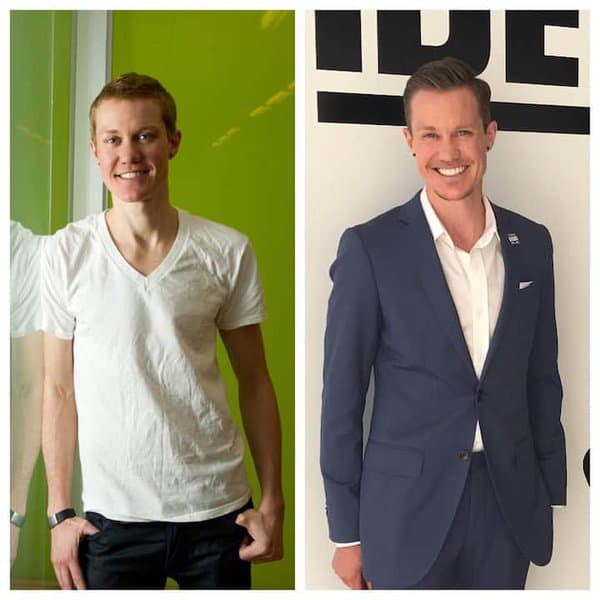 Chris Mosier is one of the most famous transgender athletes in history. He’s a skilled and groundbreaking triathlete that helped change sports forever. Mosier felt from a young age that his gender identity differed from the sex assigned at birth. In 2010, he began his transition with testosterone injections. Later, Mosier was the first trans man to earn a spot on the Team USA sprint duathlon men’s team in the 2016 World Championship. He also helped change the International Olympic committee’s policy regarding transgender athletes. 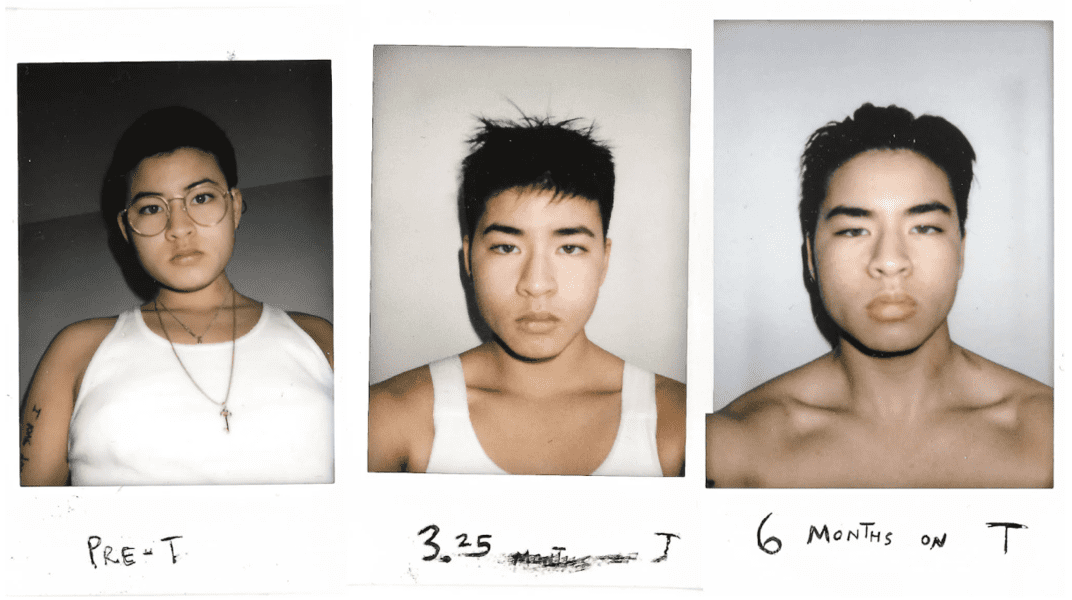 Chella Man is an Asian and Jewish transgender man that’s deaf. He documents his transition journey on his Youtube channel to his millions of followers. Indeed, he often discusses his experiences with hormone therapy, testosterone, and top surgery. Chella Man also mentions his happiness after transition and being true to himself. In 2019, Chella Man portrayed mute superhero Jericho in the hit series Titans. 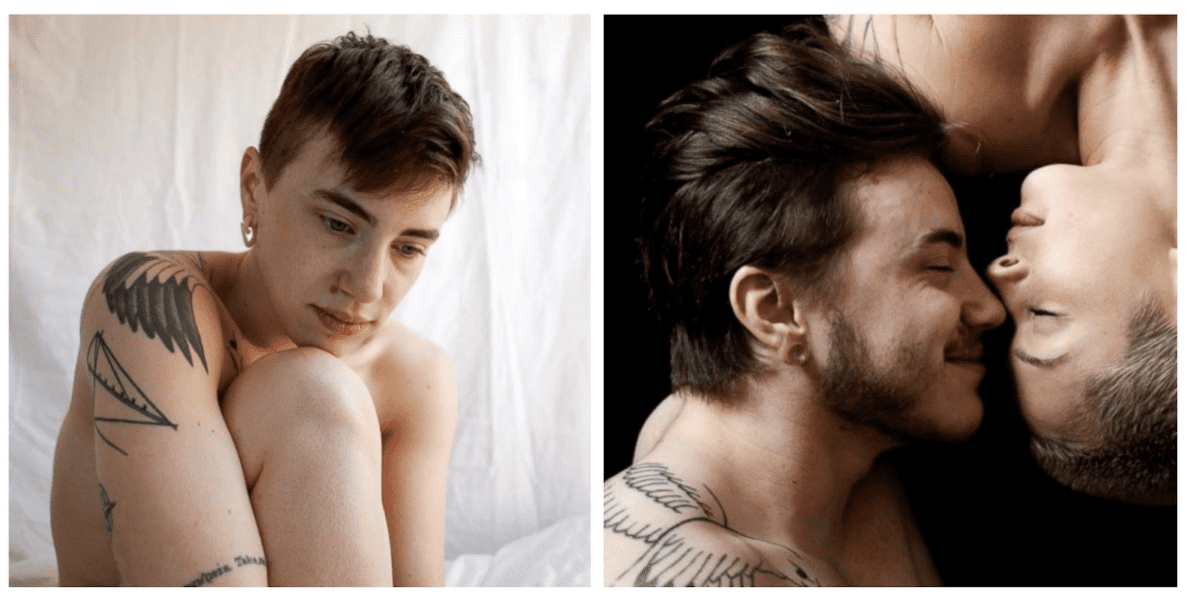 In St. Louis, Harrison Massie’s family and friends supported him throughout his journey. Indeed, a good friend and photographer, Sara Swaty, documented Harrison’s story from the beginning. The pictures show him in deep thought and the joy of freedom he found after transitioning. Harrison started with hormone therapy before creating a GoFundMe to raise money for gender confirmation surgery. 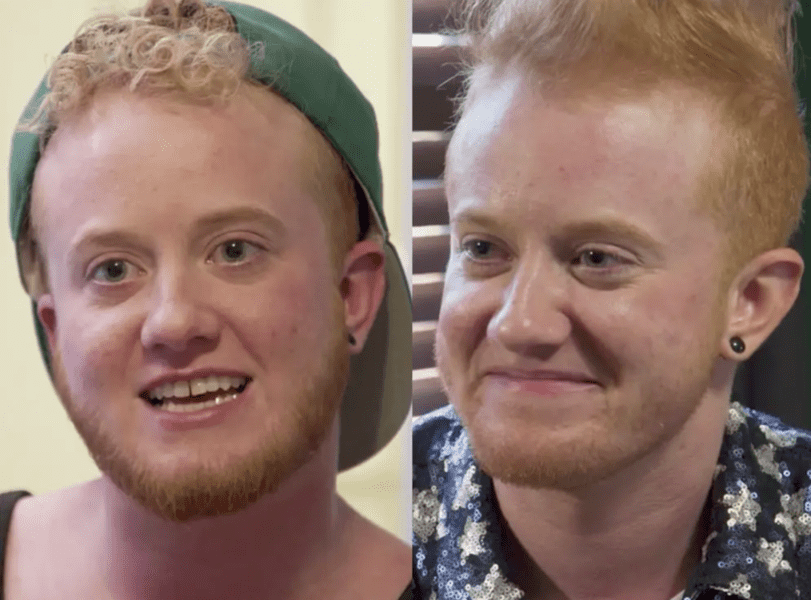 Activist Skyler Jay went through a rough transition journey that was emotionally and physically painful at times. Skyler had double mastectomy surgery, but there were several complications. He then had to visit his doctor several times to resolve any issues. He went through a difficult and painful healing process. However, Skyler is delighted with the result and feels comfortable in his body. 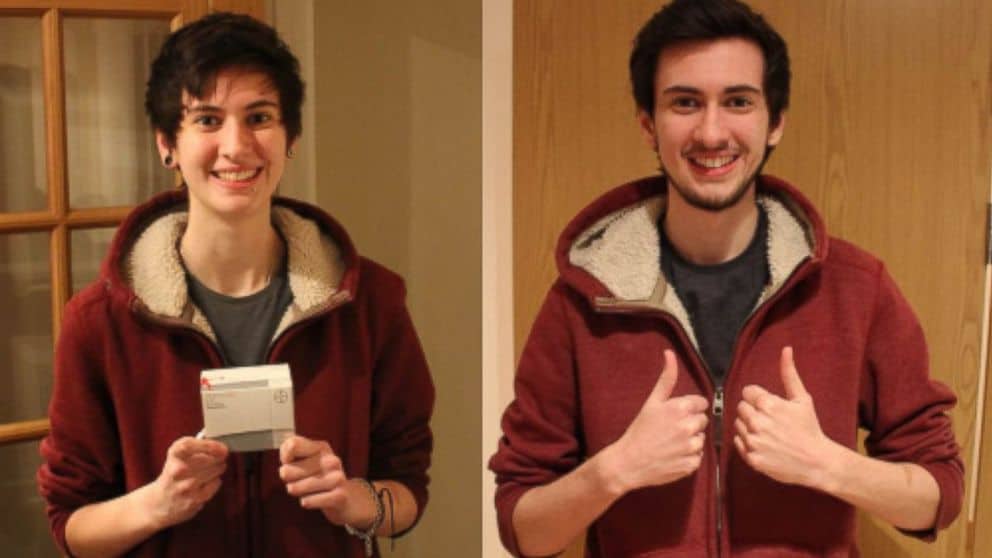 YouTuber Jamie Raines gives excellent insight into his life and transition journey. Raines often discusses his experiences with hormone therapy, metoidioplasty, and top surgery. Indeed, he therapeutically uses his YouTube series while making others feel comfortable with taking the first step. The YouTube channel eventually expanded as he became a staunch LGBTQ+ advocate.

In the end, gender affirmation surgery is a beautiful experience that changes a transgender person’s life positively forever. However, the journey can be rough with numerous obstacles. For instance, TikTok star Aiden Mann shared his experience with his followers. There were several complications throughout the whole process. At one point, a procedure to remove tissue from his breast resulted in a nipple scar. However, Mann and his plastic surgeon never gave up and were able to resolve the complications. 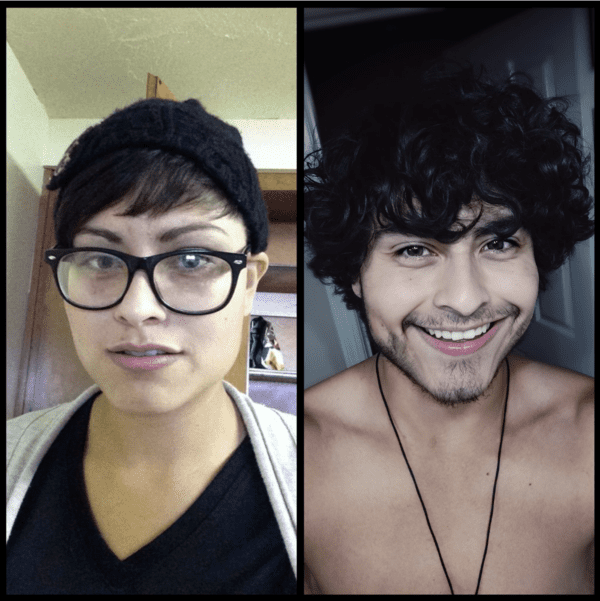 Transgender individuals often struggle with their gender identity from a young age. For example, actor Emmett Preciado wore oversized hoodies when he was younger to hide the changes to his body. However, Emmett feels like himself after having gender affirmation surgery. Indeed, he now proudly flaunts his body on social media. He’s had a successful career and appeared in The Good Doctor and Good Trouble. 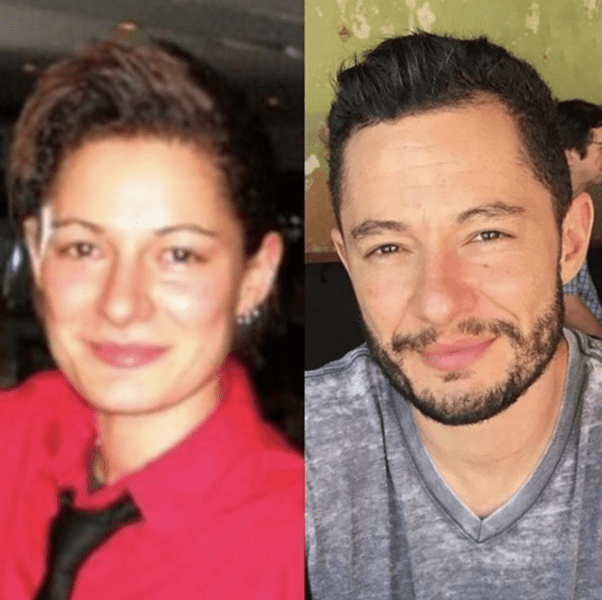 Writer and director Jake Graf’s transition journey is an inspiration to everyone. Graf felt his gender identity didn’t match his biological sex. Therefore, he began undergoing hormone treatment therapy. However, Graf paused the HRT when he decided to start a family with his wife. After six months, Graf resumed the HRT and had gender affirmation surgery. Ultimately, he got everything he wanted, including a family and being true to himself. 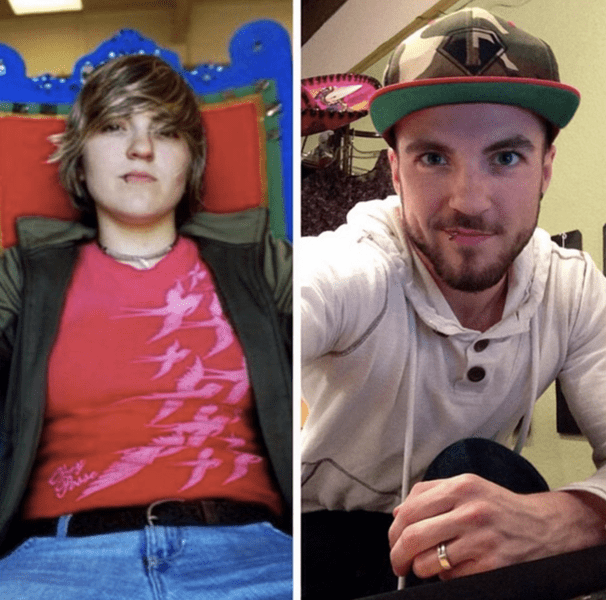 Aydain Dowling has an inspirational transition story that helps many transgender people in their personal journey. Dowling is a life and fitness coach offering excellent health and self-image advice. He also created an app, Trace, that allows trans people to track their transition journey and remind them of crucial producers and surgeries. He’s giving back to his community and trying to help trans people navigate life.