LeBron James is the past and present dominant force of the NBA, but Zion Williamson is the 20-year-old prodigy ready to take over the mantle as the poster boy of the greatest league in basketball.

Zion’s minutes and numbers are increasing during his second season in the NBA, and he’s truly living up to the hype which labelled the phenom the most promising draft prospect since LeBron himself. Zion is currently 100/1 to win his first MVP award this season and that’s due to his New Orleans Pelicans underperforming. If Zion can push his team into the playoffs, then it could be worth utilising bookmaker account opening offers to back the wonderkid as he’s sure to rise to the occasion when it comes to the crunch. 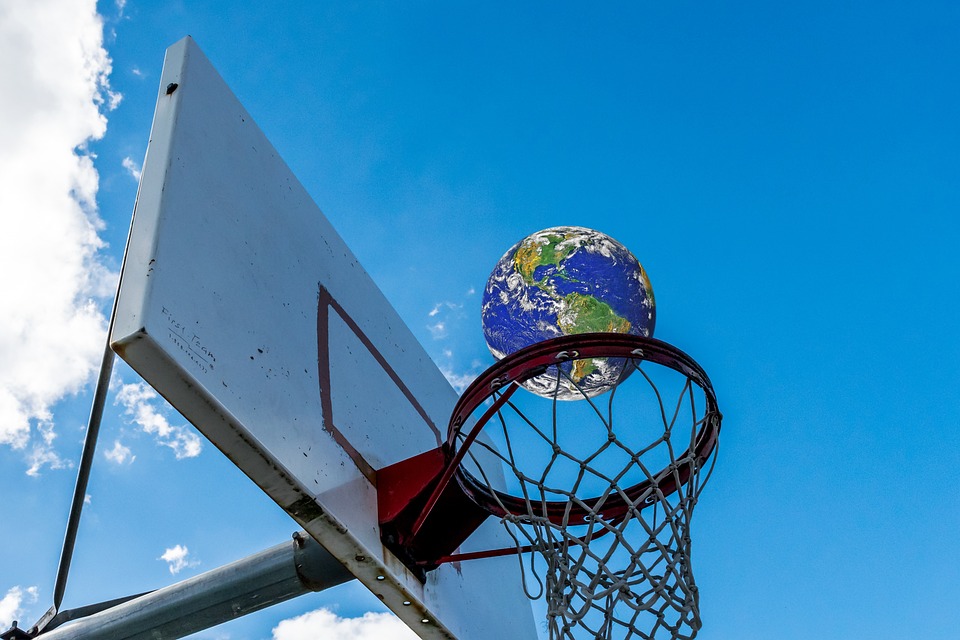 Zion will be the next global basketball superstar

Power Forward Zion Williamson was the Number One pick of the 2019 NBA Draft and selected by the New Orleans Pelicans. The North Carolina-born starlet was a five-star college recruit and received multiple offers from prestigious Colleges. Williamson enrolled at Duke and spent one season with the Blue Devils before declaring for the NBA.

Described by perennial all-star Kevin Durant as a once in a generation type athlete, Zion has lived up to the hype and earned himself recognition as an all-star in his first healthy season (his draft year was largely injury laden).

Standing at 6’7’’, Zion isn’t blessed with huge height however he more than makes up with it in his bulk. He’s unusually heavy and muscular for someone with such bounce. Quickly recognised as one of the elite dunkers in the league, it’s rare to see a player with such weight manage to show supreme athleticism and spring in his step.

Zion has an estimated net worth of $8 million currently, but that is set to dramatically rise over the next few years.

In salary alone, Zion is able to make $45 million in his first four seasons as a professional as the number one pick. Surprisingly his salary won’t even be his biggest source of income however, with sponsorship deals likely to add significant worth to Zion’s estate.

Before he even set foot on an NBA court, Zion had signed the second biggest rookie shoe deal of all-time when he accepted a $15 million per year deal over five years to become the latest high profile player using Nike footwear. This deal is both lucrative and non-conditional, meaning regardless of Zion’s performance or injury he’ll receive the funds for the length of the contract. 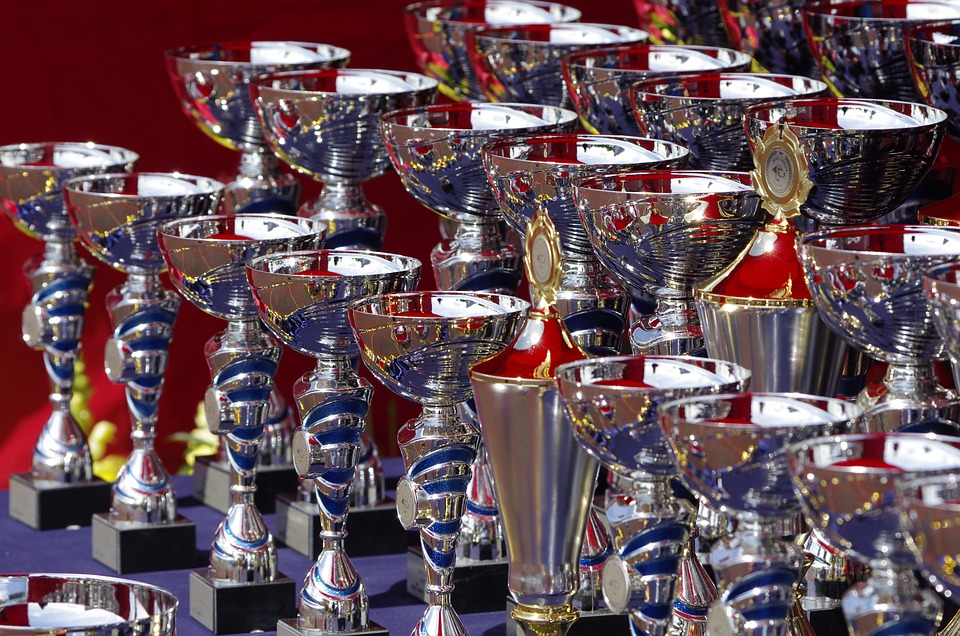 Zion is only just getting started, but he’s already won prestigious accolades and trophies in his fledgling career. Zion was voted South Carolina Mr. Basketball and was awarded the recognition of being a McDonald’s All-American.

Whilst at Duke, Zion won awards across the board as ACC Player of the Year, ACC Rookie of the Year and ACC Athlete of the Year, amongst a host of other awards. It was not only the awards Zion excelled at though, he also set records whilst playing including the scoring record for a freshman in a single game with his 35 points, 10 rebounds, and 4 blocks against Syracuse.

Zion has continued his trailblazing ascent to the top of basketball in the NBA. The 2019 All-Rookie First Team selection became the first teenager to score 20+ points in 10 consecutive games, and also became the youngest ever player to score 30 points on 90 percent shooting. Playing in his first NBA All-Star game in 2021, Zion is well on the way to fulfilling his potential and landing more honours.