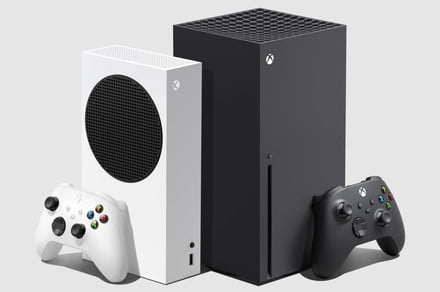 The monthly cost of Xbox Game Pass for PC is increasing. Microsoft announced that the price of the subscription service will double, increasing up to $ 10 per month for US gamers starting September 17.

The PC-exclusive version of Xbox Game Pass allows fans to play Xbox Game Studios versions on PC and a library of other games without having to own an Xbox One. A console-only option is sold separately for $ 10 per month, while Xbox Game Pass Ultimate gives players access to the service on both console and PC for $ 15 per month.

The Xbox Game Pass for PC Twitter account announced the change, noting that it will end its current introductory price of $ 5 per month. The new price varies by region, but US subscribers pay $ 10.

We’re withdrawing the introductory price on the 17th, but if you’re already a member, you’ll pay the same price until the next billing cycle. Look out for a notification on the 17th for more information

The change brings the price closer to the console-only version of Xbox Game Pass. Xbox Game Pass Ultimate and Games Pass for Console pricing will not change.

The news comes after Microsoft confirmed that Game Pass will also be leaving beta on September 17th. The company states that the app will be “generally available”.

On September 9th, Microsoft announced that starting this Christmas season, subscribers will receive EA Access with their Game Pass subscriptions. The deal will bring multiple EA games to Game Pass for PC and Game Pass Ultimate, including 10-hour trial versions of new releases. The console version of Game Pass is not included in the offer. Game Pass Ultimate is also available through the Xbox All Access program, which allows players to pay for Microsoft’s upcoming consoles, the Xbox Series X and Series S, in installments. A 24-month subscription to Game Pass is planned from USD 25 per month.

Microsoft continues to add value to Game Pass for PC by expanding its game library. Over the past month the service has added several critically acclaimed new releases such as Microsoft Flight Simulator, Crusader Kings 3, and Wasteland 3. All upcoming Microsoft first-party games will come to Game Pass for PC alongside consoles, including Halo Infinite when it starts next year.