Wyatt Pike is a 20 years old singer-songwriter who is well known for being one of the contestants on season 19 of a reality show, “American Idol”. He was one of the fan favorites on the show who recently made headlines after suddenly dropping out of the competition.

His departure from the show was a shock for his fans as he was one of the tough competitors who even had reached the Top 12 on the show. Within a short time of his presence on the show, he has acquired many fandoms with over 77k followers on Instagram: @wyattpike and over 5k followers on Twitter: @WyattPike.

Pike has released his own original songs including “Best for You”, “Diana” and “Because of Me”. He even hosts a small show, “Bits of Tunes” on his Instagram.

What is Wyatt Pike Famous for? 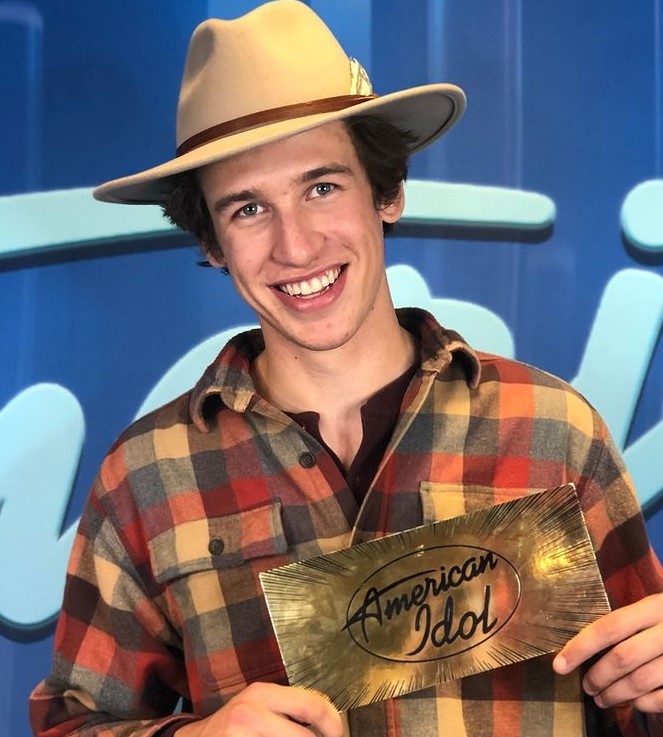 Where is Wyatt Pike From?

Wyatt Pike was born in 2001 in Park City, Utah, United States. His birth name is Wyatt Pike. His nationality is American. Pike belongs to the White ethnicity.

Born as the son to his parents; Buster Pike(father) and Heather Pike(mother), Wyatt was raised alongside his sister, Hazel Pike in his hometown. His father, Buster was the co-founder and managing director of Hydro Studios and even served as the president of the Park City Sailing Associations.

His parents’ marriage was because of his father’s business of sail as his mother loved sailing which brought her to know about Buster. He did his schooling at Part City High School after which he attended Berklee College of Music to pursue his career as a singer professionally. He was inspired by artists including Anders Osborne, Andy Shauf, and Phoebe Bridgers. 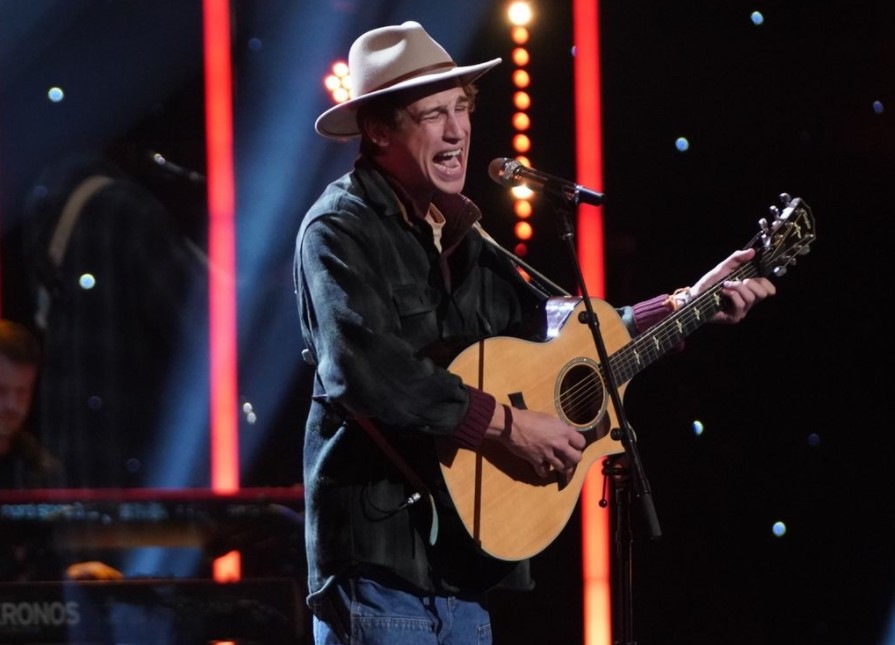 Why did Wyatt Pike drop out of American Idol?

Wyatt Pike, considered to be one of the tough competitors on the show, made a huge impact after he dropped out from the show without any signals. His departure was announced by the host, Ryan Seacrest who revealed that he dropped off due to his personal reason and wished him for a brighter future.

Even after making up to Top 16 on the show winning thousands of hearts of fans, Pike decided to make his move out from the show in April 2021.

He even posted a picture of himself on his Instagram showing his gratitude towards the show and fans with the last line reading, “Thank you to everyone for your support… do stick around for more musical things soon!”.

“I had to leave the @AmericanIdol competition for personal reasons but am so thankful I get to play music for the rest of my life. Fellow contestants – miss you all, good luck!”.

Is Wyatt Pike Dating someone?

Wyatt Pike is currently supposed to be single. There are no photos of him going out with a girl on his social media sites. However back in 2019, he had taken Annie Sunderland on a prom date, as he uploaded a picture of them together with a caption, “beauty & the beast”.

Wyatt Pike just started his career as a singer but has managed to earn quite a fame with his appearance on American Idol. Even before, he has released his debut EP through which he has earned quite good earning which is estimated to be around $50k. Within few years, he will be earning much higher money than he is right now.

Wyatt Pike is a good-looking man with a slim body build in his 20s. He stands tall with a height of 5ft. 10inch.(1.78m) while his body weighs around 70kg(154 lbs). He has a fair complexion with brown hair and brown eyes.