Windows 10 Phone variety of features designed to make it immersive

The Windows 10 phone has made a real splash in the world of mobile devices. But what makes this mobile phone choice special? It is a good option with plenty of features and many phone options to choose from.

The competition in the smartphone industry has been rather cutthroat in recent time. The Android and iOS operating systems have been fighting each other while Blackberry is aiming to adapt to changes in the industry. Microsoft has jumped into the fray with its Windows 10 phones.

Microsoft has introduced a variety of Windows 10 phone models with some of them being made in partnership with Nokia. The Windows 10 phone marks a significant advancement in the field of mobile technology as it entails bringing the popular Windows operating system to the mobile phone world.

But what makes Windows 10 phones so appealing? Better yet, what types of phones in this line work best?

What Makes the OS Special?

The mobile version of Windows 10 is made with a variety of features designed to make it immersive and user-friendly. These features include the following:

What Phones Can You Find?

There are many Windows 10 phones that you can take a closer look at when finding ways to enjoy this appealing operating system. Still, many of these phones are in the same line.

The Lumia line was adopted by Microsoft from Nokia as a means of having a setup that may be used for the company’s phones. The phones are designed in many forms:

These are only a few of the phones that use the operating system. These all come from the Lumia line, what with Microsoft’s relationship with the people behind that line. The designs on these phones make for some appealing choices that will make a difference to anyone looking to get the most out of their phones.

The Windows 10 phone certainly marks a real sea change in the world of mobile technology. With this phone, people have an easier time with taking care of a variety of things on their phones while also getting access to various great apps. The real question at this juncture is precisely where the technology will head out to in the future.

How to Reset windows phone both in hard and soft methods 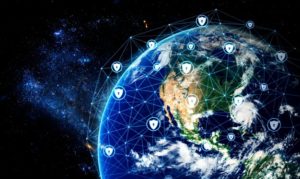 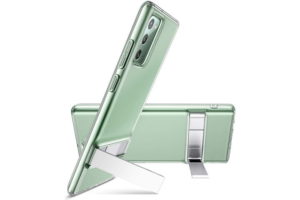 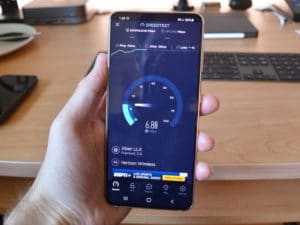 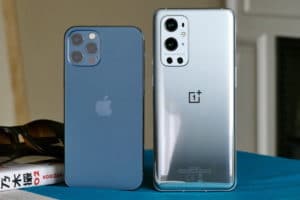 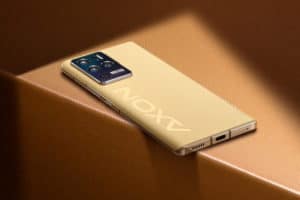