Will the iPhone 8 charge wirelessly? 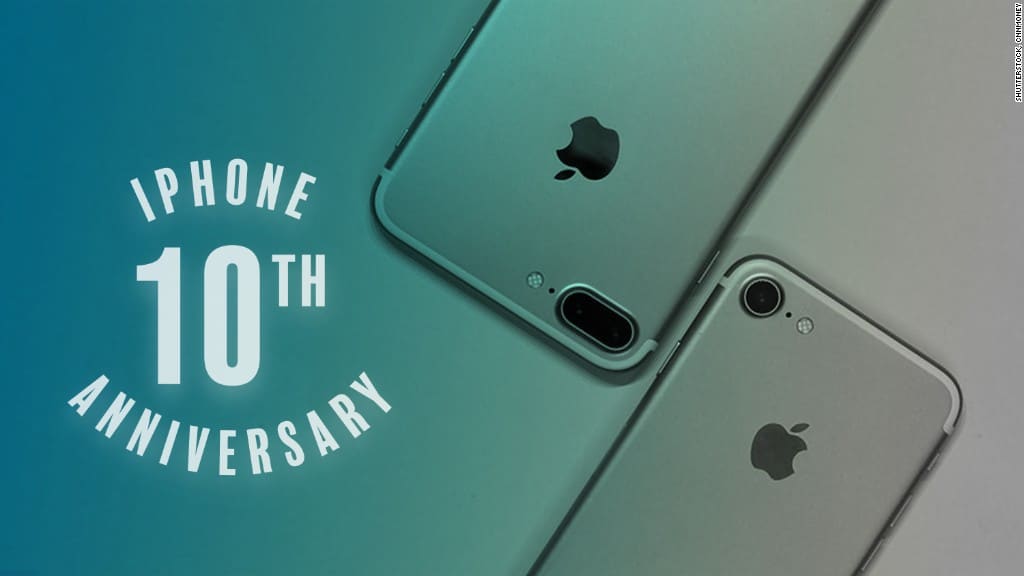 You may never have to reconnect your iPhone again.

Apple has joined an industry group dedicated to wireless charging, reinforcing existing rumours that the next iPhone will charge wirelessly. The Wireless Power Consortium, which is made up of some 200 organizations that promote a single wireless charging standard, confirmed to CNNTech that Apple had joined the group last week.

iPhone rumours swirl months before each new version is announced, and the hype around the so-called “iPhone 8” is particularly high: Apple (AAPL) is expected to unveil a major overhaul this fall to mark the 10 years of the smartphone.

The company has already expressed interest in removing bulky cables. The Apple Watch charges wirelessly, as long as consumers spend $ 79 on a magnetic charging station. And the latest MacBook now comes with a single USB port.

Apple would also create another of revenue for the iPhone by selling a wireless charging station separately. This feature would simplify the burden for smartphone owners. Rather than plugging in their phone, a user would only have to place it on the charging station.

Apple said in a statement on Monday that it is joining the Wireless Power Consortium to contribute ideas as wireless charging standards are developed.

As for the speculated possible features of the next iPhone, other rumors include an edge-to-edge display, a glass body, and the removal of the home button.