Why fitness tracker subscriptions are a rip-off

There’s a split in the world of fitness trackers when it comes to your access to the data they collect. Some companies charge a monthly subscription for complete access to the accompanying platform, while others include everything in the cost of the device alone.

From a business perspective, subscriptions make sense. They lock people in, encourage future hardware purchases, and generate steady income after the initial device sale. But from a consumer perspective, these are either inconsequential or negative traits. Committing to one platform is not only limiting, but when you look more carefully, you aren’t getting much that’s not available for free elsewhere.

Let’s start with a look at some of the different subscription services. Fitbit Premium costs $10 per month. It adds various features and data-tracking points to the standard free plan included with the Fitbit device. It also sets the tone for most other examples. Amazon charges $4 per month for its Halo platform, and Oura charges $6 per month for its smart ring membership plan. Whoop gives you the fitness band for free, but it’s useless unless you pay $30 per month.

All the subscription platforms are similar, and none of them are bad because of it. But there are a lot of other platforms that provide similar, sometimes better options for tracking your health, activity, and sleep. For nothing. When you see what is available for free and put in some time to understand what you want from a fitness platform and a wearable, paying to see and benefit from the data you’re providing seems like a waste of money.

To pay or not to pay

What do you need from a fitness tracker? Everyone’s requirements will be different as health/activity levels and goals vary wildly. Every wearable comes with basic activity, workout, and sleep tracking in the price, but it’s what you want beyond this that’s important — especially when considering whether to pay a monthly subscription or not. There are various features I really like that are often hidden behind a paywall, but are also available for free on other wearables.

One feature I find very informative and helpful is a daily “score,” which uses data collected from my activity, sleep, biometrics, and other points to give me an idea of how ready my body is for the day. Fitbit calls it Daily Readiness, Oura calls it the Oura Score, and Whoop calls it Strain and Sleep Coach, while Garmin calls it Body Battery. Different names, but all variations on the same theme.

Daily Readiness is part of Fitbit’s Premium service, and Oura Score will disappear behind Oura’s Membership plan once the six-month free period is up. However, Garmin’s Body Battery is part of its app and is available at no extra cost. It gives a dynamic, simple-to-understand 1-to-100 score based on my estimated energy available for the day. It’s questionable whether you need much else.

I like tracking my sleep, preferably beyond just the amount of time I’ve spent in dreamland. Ideally, I want to see a breakdown of sleep stages, heart rate, and hear rate variability (HRV) data (plus blood oxygen and skin temperature data, too, if the device permits). The Oura Ring provides most of this as part of its Oura Membership plan, as does Fitbit Premium, while Amazon’s Halo package adds a sleep score and stages to the basics.

Huawei’s TruSleep feature is comprehensive, free, and available on an extensive range of wearables. Withings Health Mate app, which gives a sleep score and a breakdown of sleep stages, is also free and can be accessed using a wearable or an under-mattress device. But Garmin’s new Advanced Sleep Monitoring is the winner, providing masses of data for HRV, sleep stages, and an overall score — all for free and on a wide range of products.

What if you want more? Again, you don’t have to pay. Guided workouts, or ones where you follow along, are a big part of subscription packages. Workout videos are available to Fitbit Premium members as part of the $10-per-month plan. Apple’s Fitness+ plan is also $10 per month and provides similar videos, but neatly integrates with the Apple Watch’s sensors for a “live” experience, somewhat justifying the price.

The convenience of having guided workouts and custom plans inside one app is attractive, and one hopes that each company curates them well enough so the quality of the plans remains high. However, depending on your personal fitness goals, YouTube is filled with guided workouts for just about any discipline. My favorite is HasFitwhich suits my fitness level and goals, along with my overwhelming desire not to be patronized by irritating, high-energy, muscle-bound motivators.

My Apple Watch Series 7 tracks all those workouts without fault, and the resulting data and the way it’s presented is genuinely motivational for no additional cost outside the device itself. Suppose I was a hardcore runner or training for a triathlon. In that case, both Garmin and Polar provide a wealth of related data for free, plus they both connect you to other like-minded people to help with motivation and include custom plans to boost your ability. Fitbit’s Premium Challenges are part of its Premium subscription package, Whoop makes an effort to connect you to the wider community, while Oura doesn’t include such a feature at all.

What about the wearables?

Maybe you can argue that companies with subscription packages make a wider choice of wearables, and because of their large portfolio, charge less for them? Not really. Whoop doesn’t charge anything for its fitness band, but it’s hardly a stunner. Amazon’s Halo and Halo View are terribly ordinary. The Oura Ring is a fantastic piece of hardware, but it has a steep $300 asking price, and the $6 per month charge stings because of it. Fitbit has a decent range of wearables, but isn’t known for top-quality designs.

Those companies offering free platforms are far more varied. Garmin has a wide range of fitness bands and smartwatches, all with designs that appeal to different people (the Vivomove Sport is a personal favorite). Withings’ ScanWatch is an excellent health tracker with a great free platform, and Polar’s new Pacer and Pacer Pro smartwatches bring the brand’s excellent running-focused app to the masses. Huawei’s Watch GT 3 Pro and Honor’s Watch GS 3 use Huawei Health, which is a competent, detailed, easy to use, and free health-tracking app.

There will be people who get legitimate value from Fitbit Premium and other similar subscriptions. And there’s nothing shady about a company offering such a service. If you pay for one of these subscriptions and enjoy it, that’s great. But an Apple Watch, Galaxy Watch 4, or Withings ScanWatch Horizon are pretty serious investments too — and don’t require a monthly fee.

If you’re not already caught in the net, sit down and look at what you want from a fitness platform before buying a wearable with a subscription package. The vast majority of features can be found elsewhere for free and with no difference in quality. Also, consider whether you want to pay for the privilege of examining the data you’re already providing to a company after paying them for the device that tracks it in the first place. We all pay for many subscriptions already, and the decision to add another when free, equally competent options exist should be taken very seriously.

There isn’t a one-size-fits-all approach to health and fitness, and like the variation in features above shows, there’s no single perfect wearable device or platform for tracking it either. However, it frustrates me that some companies are taking the subscription route to lock people into an ecosystem and parading features that are available for free elsewhere. 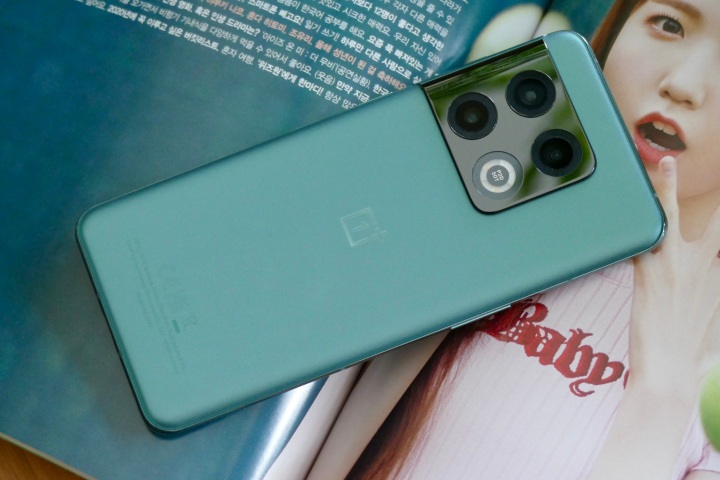 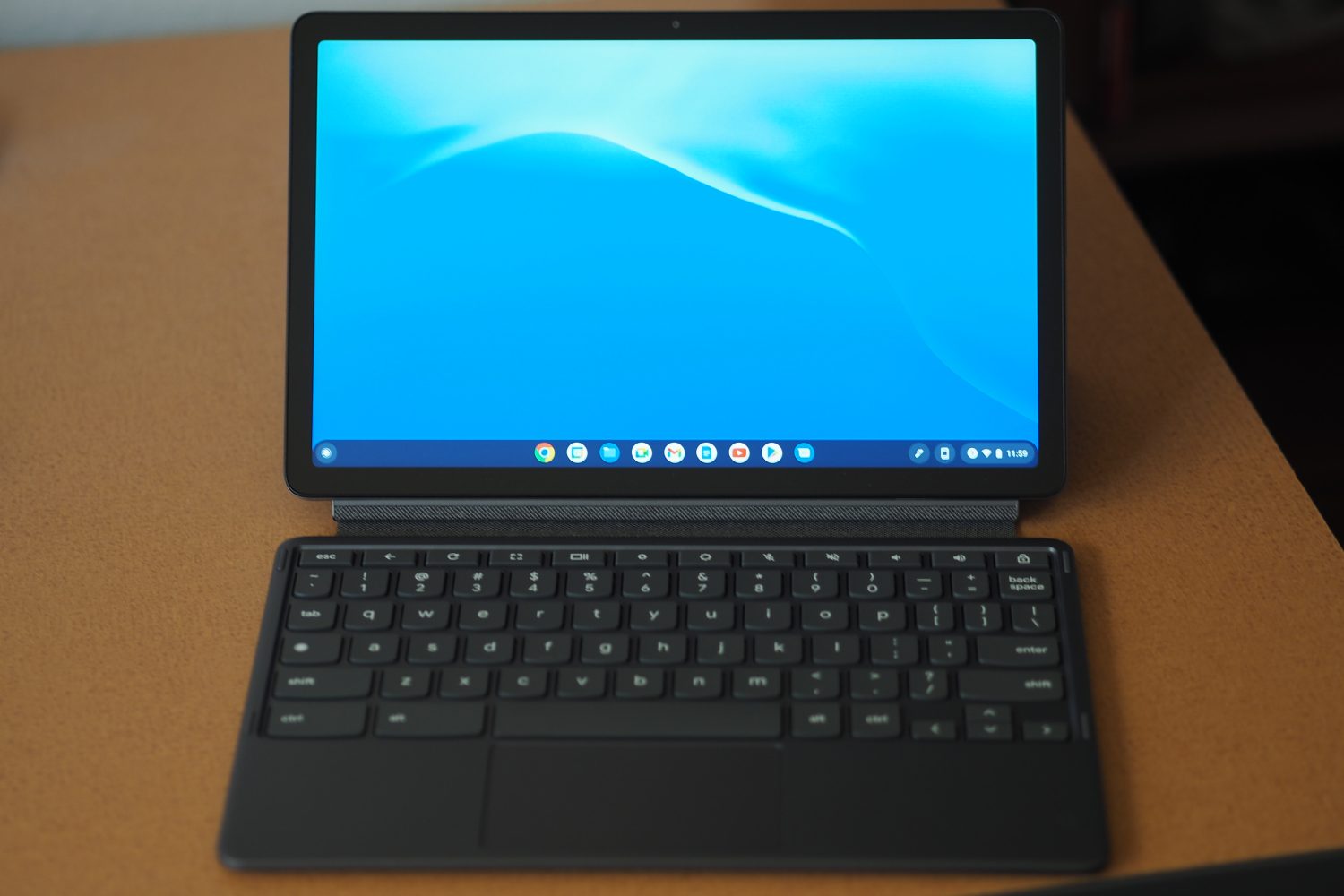 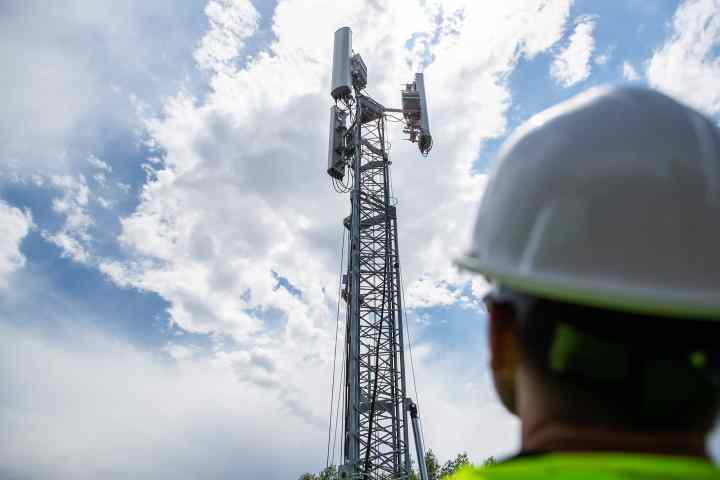 What are the benefits of 5G? Better coverage, speed, and more 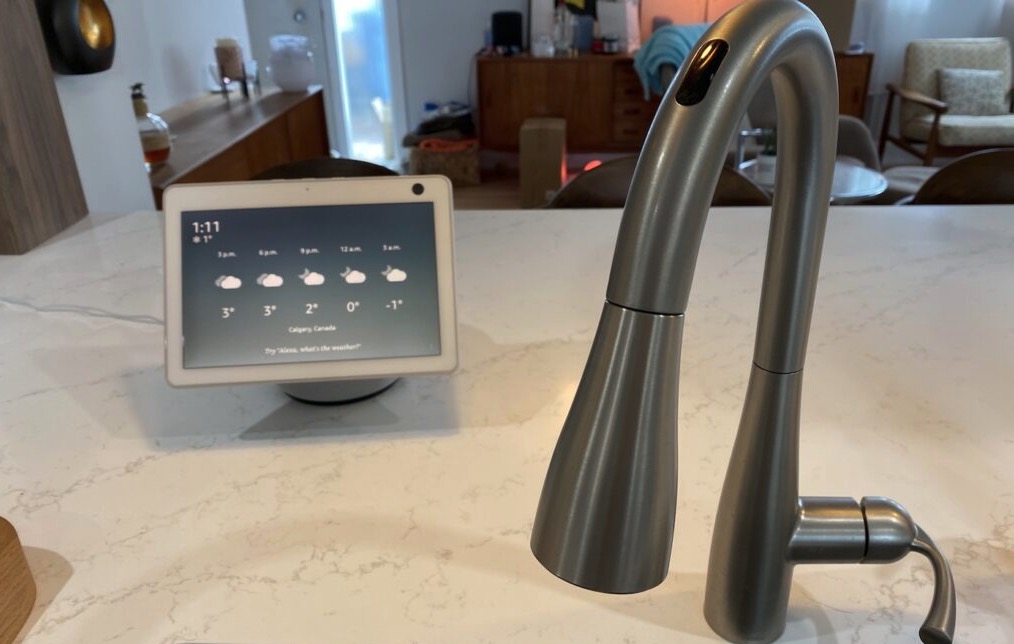 U by Moen Smart Faucet review 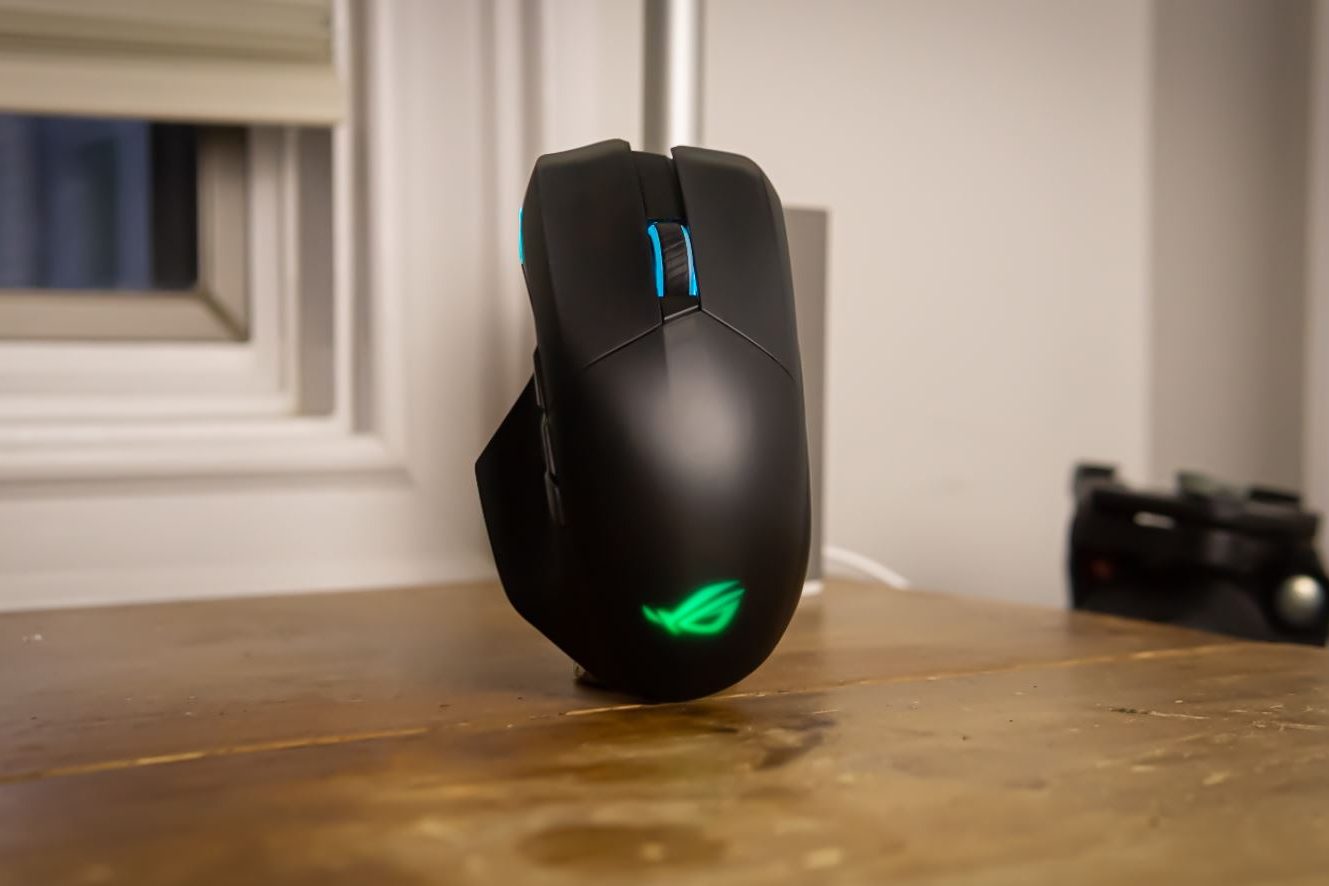 Asus ROG Chakram X review: A joystick on a mouse?