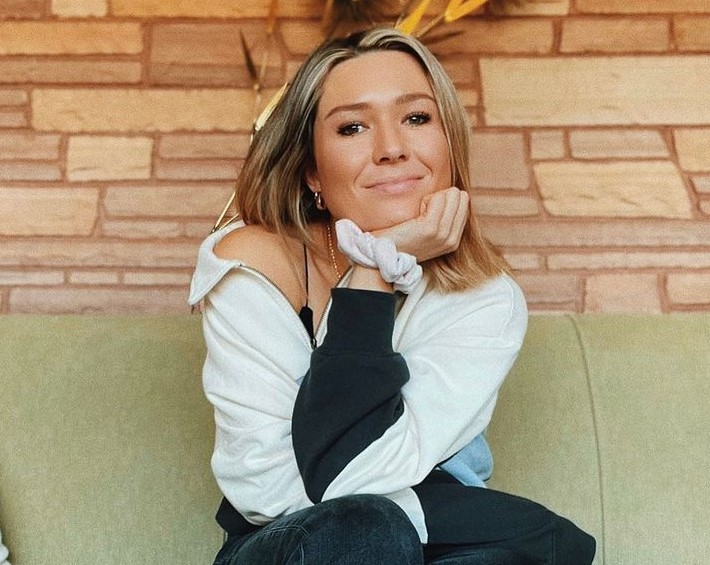 Client financial manager Abigail Heringer is a familiar name to those who watch The Bachelor. Heringer was one of the contestants on the 25th season of Matt James‘s The Bachelor. The 25th season of The Bachelor was a special one for several reasons. The lead on the show, Matt James became the first black male lead in the show’s history. James chose graphic designer Rachael Kirkconnell at the end. However, it was revealed that James had broken up with Kirkconnell after her racially insensitive past came to light. The 25th season of the show was special for another reason, Abigail Heringer. The Oregon-native Heringer was the first hearing-impaired person to ever feature in the show’s history. Heringer had received the first impression rose from Matt James in the first episode. 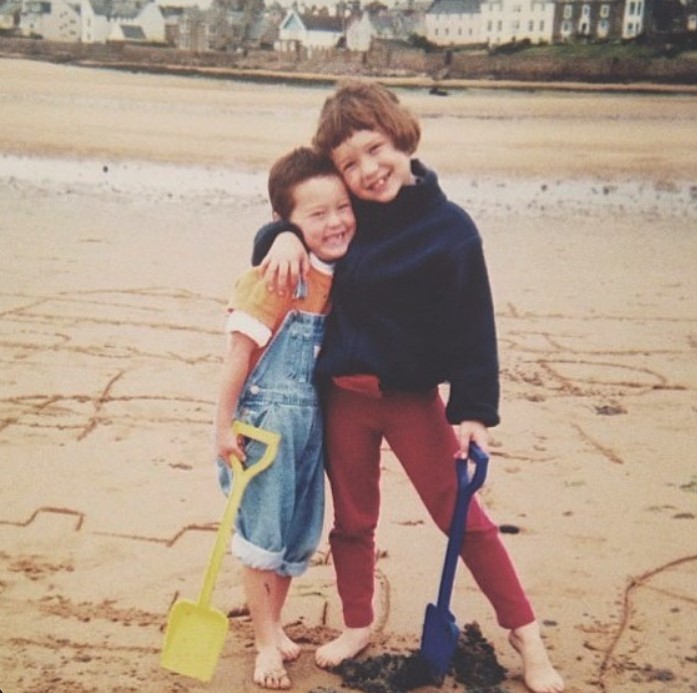 Despite being one of the most loved contestants on the show and fan favorite, Heringer was eliminated in the 7th week of the show.

Heringer has an older sister, Rachel who is also hearing-impaired. Both the Heringer sisters were born with congenital hearing loss. They both have undergone cochlear implantation surgery. Their two brothers do not have any hearing issues.

Who is Rachel Heringer? 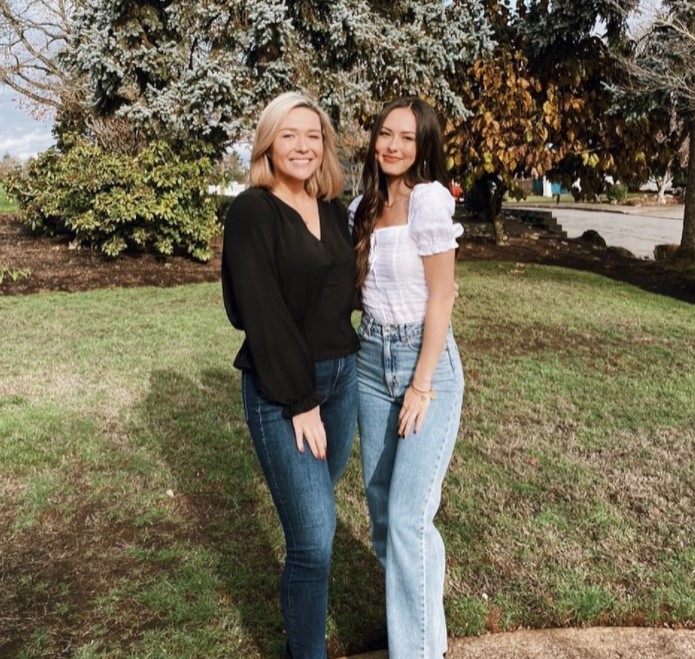 Abigail Heringer’s ethnicity was a topic discussed by The Bachelor fans. She later revealed that she is half-Korean. Abigail and her sister Rachel have Asian ancestry. Their biological father is South Korean. Her parents divorced at some point and her mother, Suzie married Weston Heringer III. Rachel and Abigail were raised by her step-father, Weston. 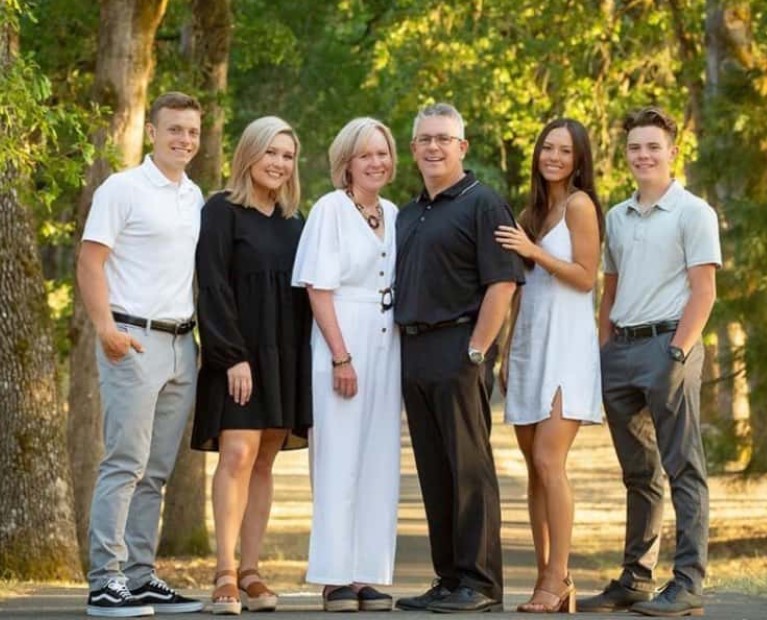 Their Brothers Does Not Have Hearing Problems

Rachel Heringer was born with congenital hearing loss. Thus, it was difficult for her to attend a regular school. She attended Tucker Maxon from 1997 to 2000. It caters to deaf or hard-of-hearing students. She finished kindergarten from Tucker Maxon.

She later attended South Salem High School, from where she graduated in 2012. 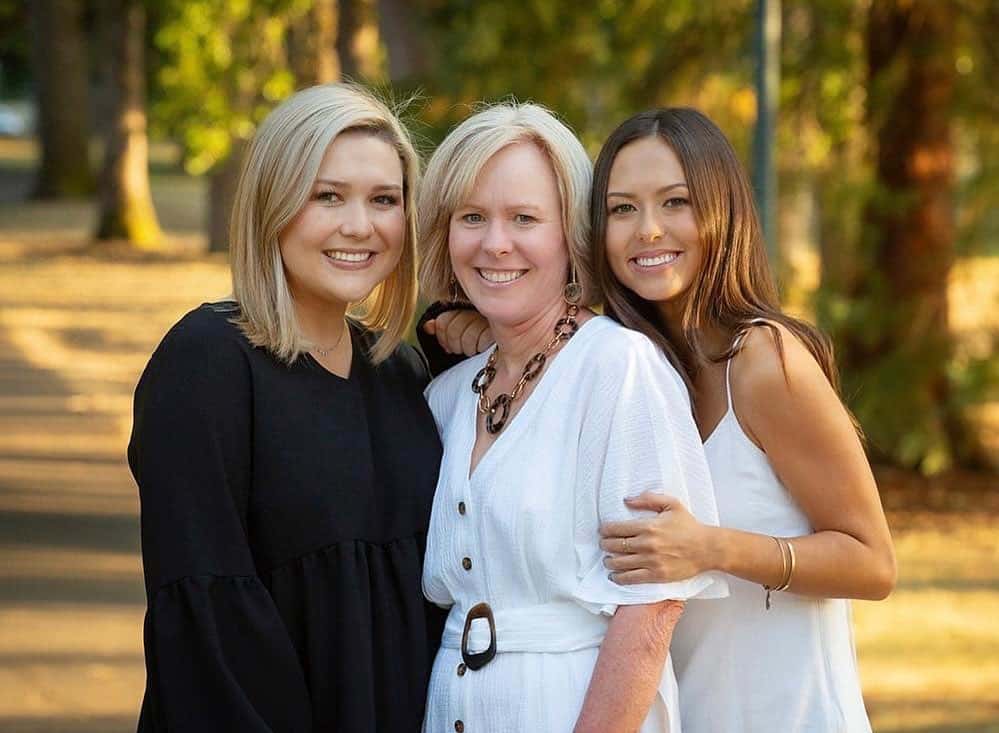 Rachel Heringer Has A Bachelor’s Degree In Communication

After graduating from South Salem High School in 2012, Rachel Heringer attended Willamette University. She graduated from Willamette with a Bachelor of Arts degree, majoring in Civic Communication and Media in 2016. She also studied history, psychology, science, anthropology, and language there.

Rachel Heringer played tennis growing up. At South Salem High School, she was on the high school varsity women’s tennis team. She was a member of the National Honor Society. She continued to play tennis while in Willamette as well. On the other hand, Rachel’s sister Abigail played golf growing up.

Rachel Heringer Works As An Account Manager At An Insurance Agency

Rachel Heringer currently works as an account manager at Heffernan Insurance Brokers in Portland. She has been associated with Heffernan since April 2019. She previously worked in a similar position at Brown and Brown Northwest Insurance from 2016 to 2017. Her other jobs in the past include account representative in Slater & Associates Insurance, Inc and communication specialist in Nordstrom, a telephone operator in Business Connections, Inc among others.

Rachel Heringer Is Fluent In Spanish

Besides English and American sign languages, Rachel Heringer is fluent in the Spanish language. She studied Spanish while in Willamette.

Rachel Heringer has South-Korean ancestry on her biological father’s side. Her father is South Korean. On her mother’s side, she has Scottish ancestry. Her grandparents were Scottish who immigrated to the United States from Scotland in the 1960s. Thus, if she has to travel out of the States, she loves to travel to Scotland, her favorite travel destination.