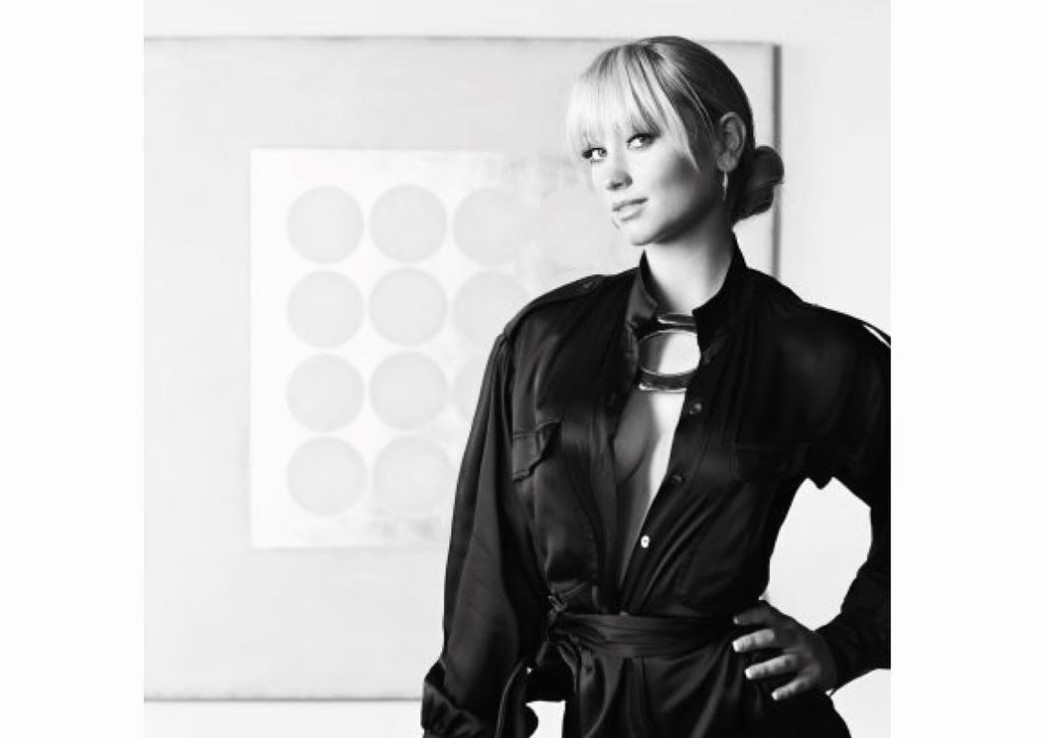 Henry Cavill is one of the most popular actors. Cavill is an English actor best known for his DC Comics superhero character, Superman in DC superhero movies. Besides his Superman role, Cavill is also known for his role as Charles Brandon, 1st Duke of Suffolk in Showtime’s The Tudors.

Cavill’s acting career started with the 2001 film Laguna. After appearing in numerous films, Cavill made his major breakthrough after he landed the role of Charles Brandon in the historical fiction television series, The Tudors in 2007. Cavill first appeared as Superman in Zack Snyder’s Man of Steel in January 2011. For his role, he was awarded the Best Hero award at the 2014 MTV Movie Awards. He later reprised his role as Superman in Batman v Superman: Dawn of Justice, Justice League, and Zack Snyder’s Justice League.

Everything To Know About Henry Cavill 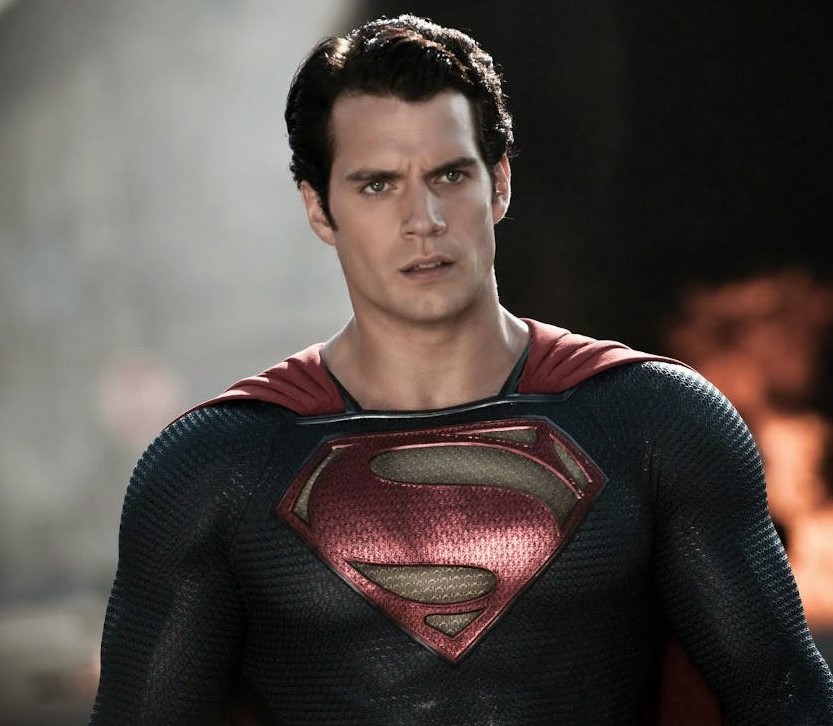 Being an actor, fans and followers are always interested in one’s personal life as well. Cavill was previously engaged to showjumper, Ellen Whitaker from 2011 to 2012. Cavill then briefly dated The Big Bang Theory star, Kaley Cuoco in 2013. Cavill went to an Instagram official in April 2021 that he is dating a beautiful girl named Natalie Viscuso.

Who is Natalie Viscuso?

Natalie Viscuso made headlines in April 2021 after she was spotted with Henry Cavill, one of the most loved superhero characters. They were spotted walking Cavill’s dog in London. Rumors about their affair surfaced in tabloids. The rumored new couple took no time to go official and announce their relationship. They both went Instagram official on 12th April 2021.

Cavill shared a photo of the two playing chess with a caption,

“This is me looking quietly confident shortly before my beautiful and brilliant love Natalie, destroys me at chess.”

Viscuso also shared the same picture and captioned it,

“Just teaching my dear Henry how to play some chess…or…maybe he let me win? 🤷🏼‍♀️” 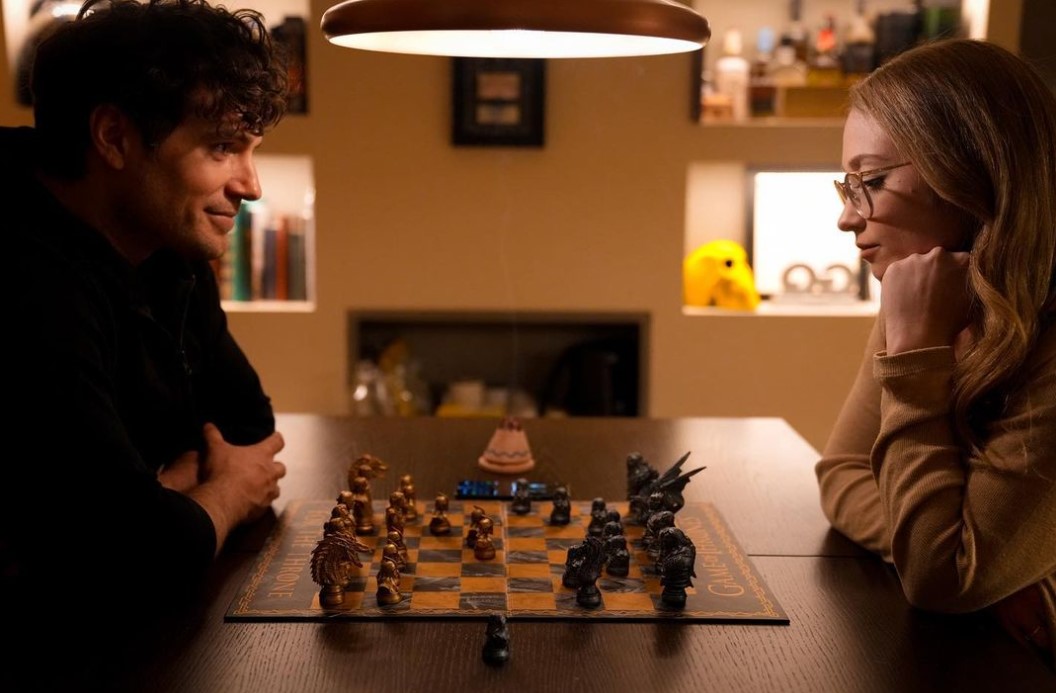 Natalie Viscuso Is The Hollywood Executive.

According to her LinkedIn profile, Natalie Viscuso currently serves as the vice president of Television and Digital Studios at Legendary Entertainment, based in Los Angeles. She joined the company in April 2018. The company has produced numerous commercially successful movies and television shows. Legendary Entertainment is one of the production companies behind producing Cavill-starring 2013 movie Man of Steel and the 2020 film Enola Holmes.

Natalie Viscuso has been in the entertainment industry for a long time. Among several positions she held over the years, she also worked for actor and director, Robert Townsend. She served as Chief Executive to Robert Townsend between 2012 and 2014. 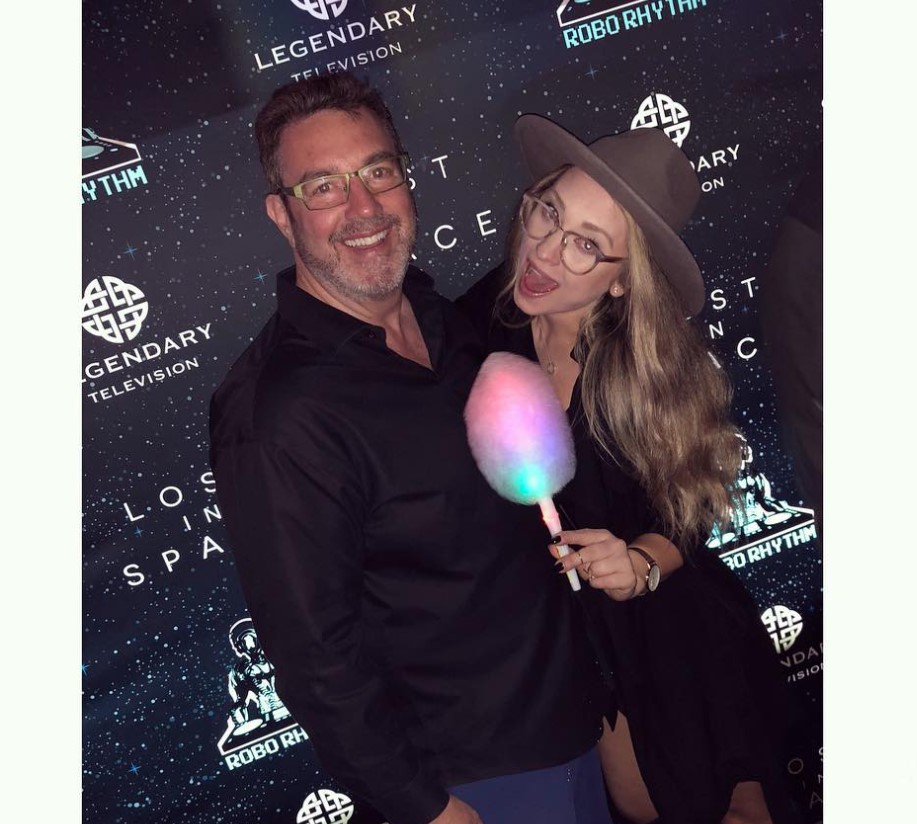 Henry Cavill’s new girlfriend Natalie Viscuso is from New Mexico. She grew up there. She later moved to La Jolla, California to live with her father and stepmom.

Natalie Viscuso Is A USC Graduate.

Natalie Viscuso is a graduate of the University of Southern California. After high school, she attended USC’s School of the Cinematic Arts. She graduated with a Bachelor’s degree in Arts from the School of Cinematic Arts in 2011. She is a member of the Sigma Alpha Lambda and Phi Sigma Theta National Honor Societies.

Natalie Viscuso Was On My Super Sweet 16.

Natalie Viscuso was in her mid-teens when she appeared on television. She was on the popular MTV series, My Super Sweet 16 in 2005, where Viscuso’s 16th birthday party was featured. 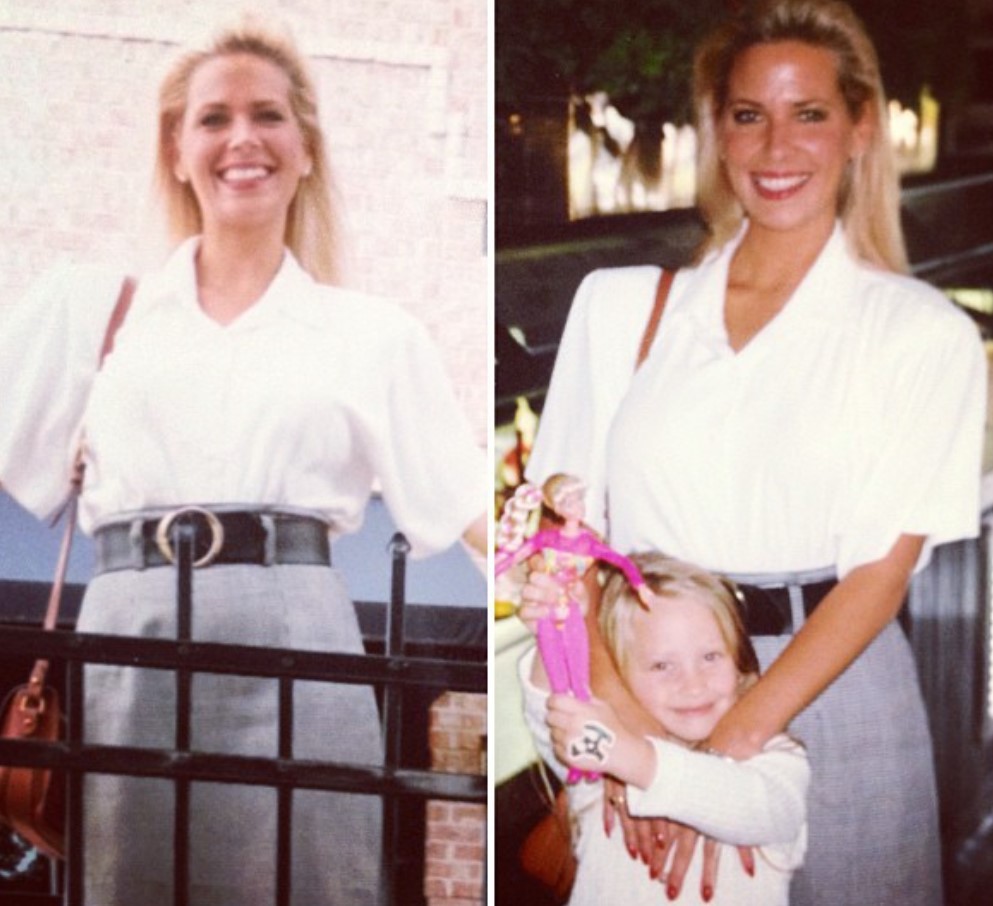 Natalie Viscuso suffered a tragedy when her mother died in 2017. Her mother, Tammie Kay Baumann died battling cancer on 27 August 2017. On her mother’s first death anniversary, she wrote on Instagram,

“3 days, 30 days, 365 days…every day without my sweet little mom is just the same. I miss her every moment of every day, not just on this first anniversary of her death. Today I’m choosing to remember her in all of her incredible beauty, joy, and radiance that she was so loved for. The last photo here is only a couple of months before she died, and yet, she was still stunning, positive-minded and shining with love. She never believed she was dying. She had such a hunger for life and desperate need for us to be together, mother and daughter…she just wouldn’t accept death. She fought the most excruciating battle…I actually can’t fathom anything worse. But she fought every step with her beautiful smile brightening up the darkest of rooms. She is the strongest woman I’ve ever known. Today, that’s what I’m remembering. And of course, #f**kcancer.” 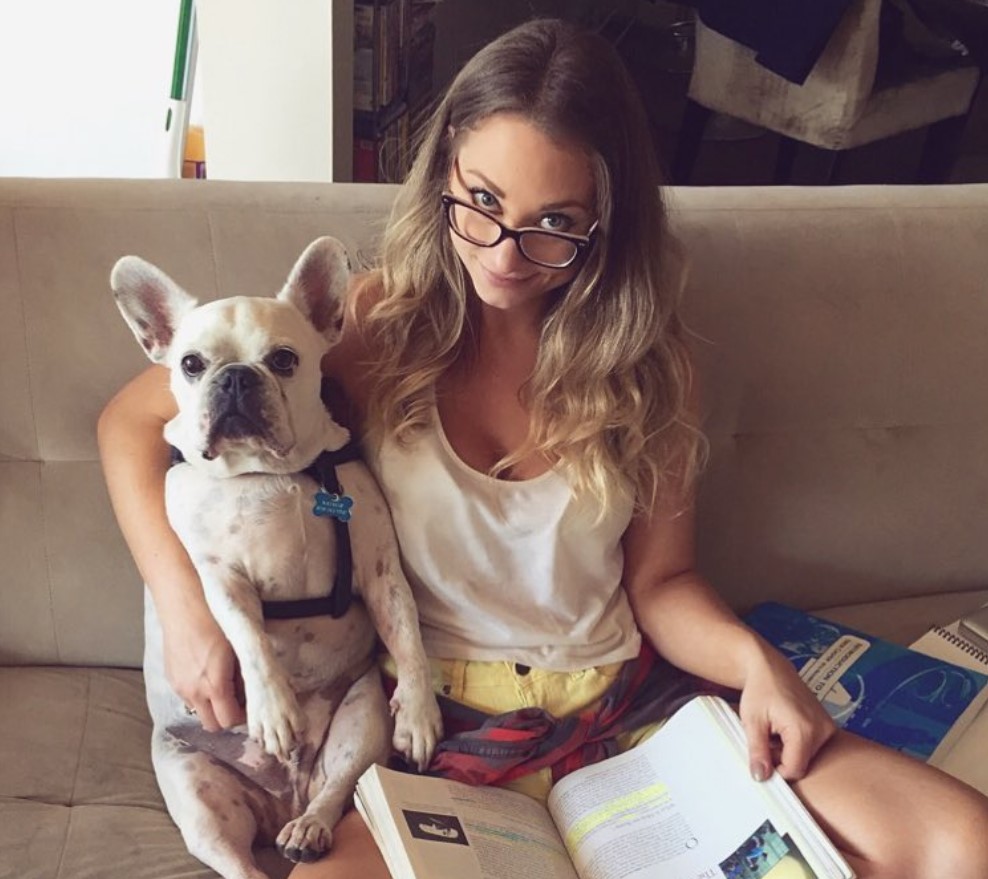 Natalie Viscuso Is A Dog Lover.

Natalie Viscuso is an animal lover, especially dogs. She has a French Bulldog named Meat. Viscuso frequently shares photos of her dog on her Instagram.

More details can be obtained from her Instagram @nviscuso.