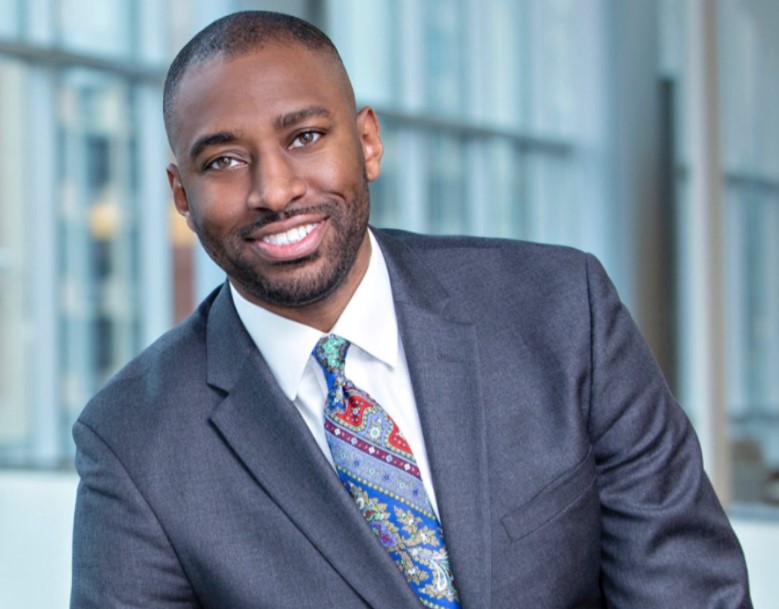 The six-time Grammy Award winner, Kacey Musgraves is one of the popular singers in the world. “Space Cowboy” singer Musgraves started writing songs at the early age of eight. She eventually learned to play mandolin and guitar. She was part of the country music duo Texas Two Bits with Alina Tatum when they released an independent album in 2000.

She released her first solo album at the age of 14. Being discovered by producer Monte Robison in 2008, her professional music career started. She released her major-label debut album, Same Trailer Different Park in 2013. The album won her a Grammy Award for Best Country Album. The lead single from her debut album, “Merry Go ‘Round” won her Grammy Award for Best Country Song.

Everything To Know About Kacey Musgraves 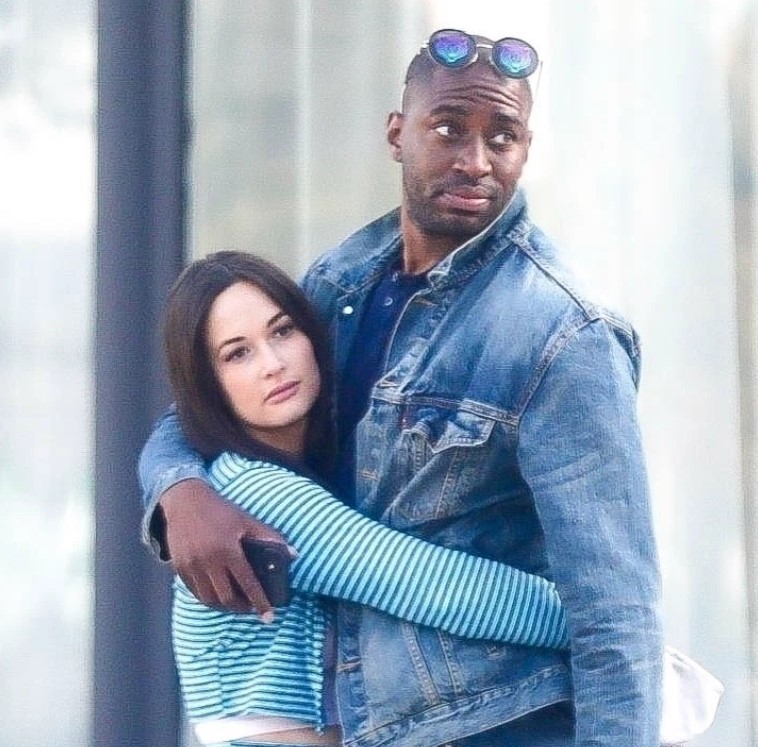 Musgraves has achieved every major success in the music industry. However, she has faced ups and downs regarding her personal life. Musgraves married singer-songwriter Ruston Kelly in October 2017. They started dating in 2016 and got engaged in the December of the same year. However, their marriage lasted less than 3 years. The couple separated and filed for divorce in July 2020. Her divorce was finalized in September 2020, she has a new partner. Musgraves made headlines in April 2021 when the rumors of her new relationship surfaced. She is currently dating a doctor, Gerald Onuoha II. 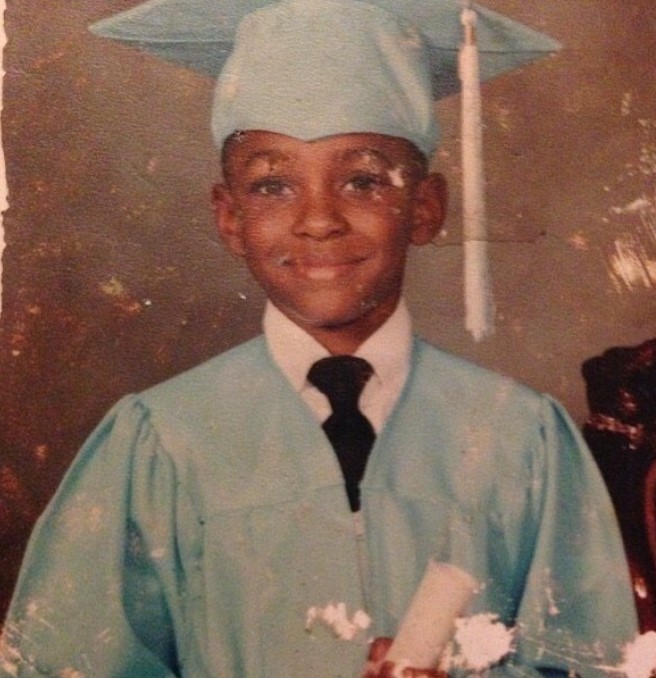 Who Is Dr. Gerald Onuoha?

Dr. Gerald Onuoha belongs to the African-American ethnicity. He has Nigerian roots. His parents are Nigerian. He was born to father Gerald Onuoha Sr. and mother Victoria Watkins Richardson. His family immigrated to the United States and lived in Huntsville, Alabama.

His brothers are U Geraldson and Gerron Scissom and his sister is Geralyn Smith. 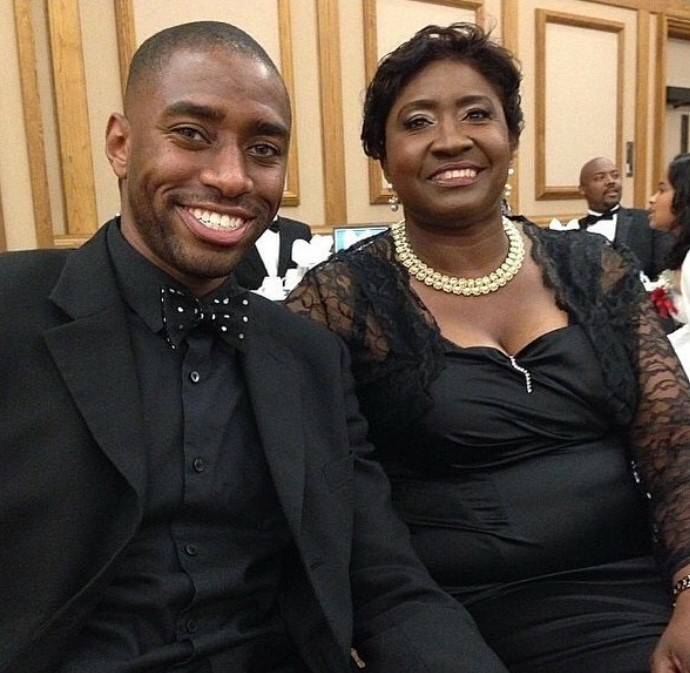 Dr. Gerald Onuoha is a native of Huntsville, Alabama. His birth place is in Huntsville and grew up there. He was born in 1984. He later moved to Nashville to pursue higher education.

Gerald Onuoha Is A Doctor.

He is the founder and CEO of the Project Dream Community Initiative. It is a student-led organization that motivates disadvantaged students to pursue careers in health care. He is also the founder of an organization called, Paragon Social Club that brings professional together with the goal of community development.

Being a doctor, Onuoha makes enough to live his life. He gets a well-paid salary from his career. At present, he owns a satisfactory net worth. 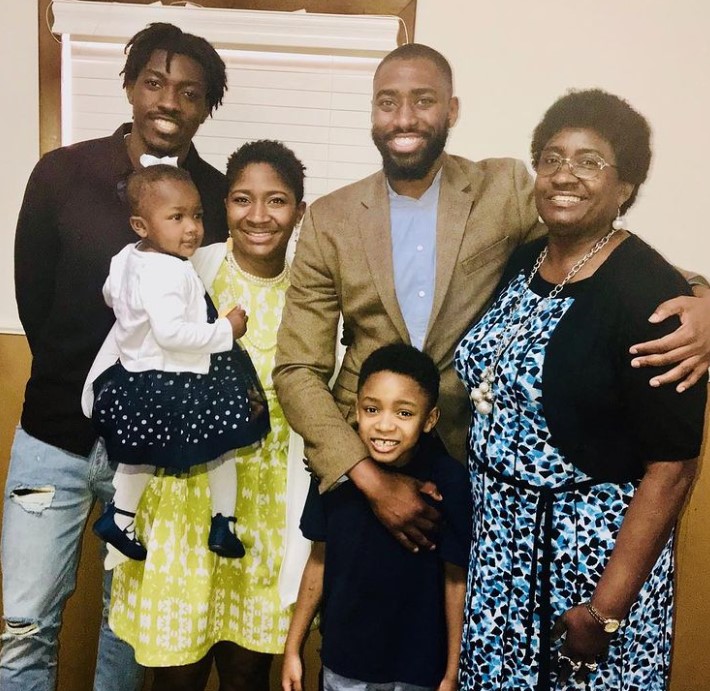 Doctor Onuoha studied physics and astronomy at Tennessee State University. He then obtained his M.D. (Doctor of Medicine) degree from Meharry Medical College in 2014. He also obtained a Master of Science (M.S.) degree from Dartmouth College in 2015.

He is also an astronomer. 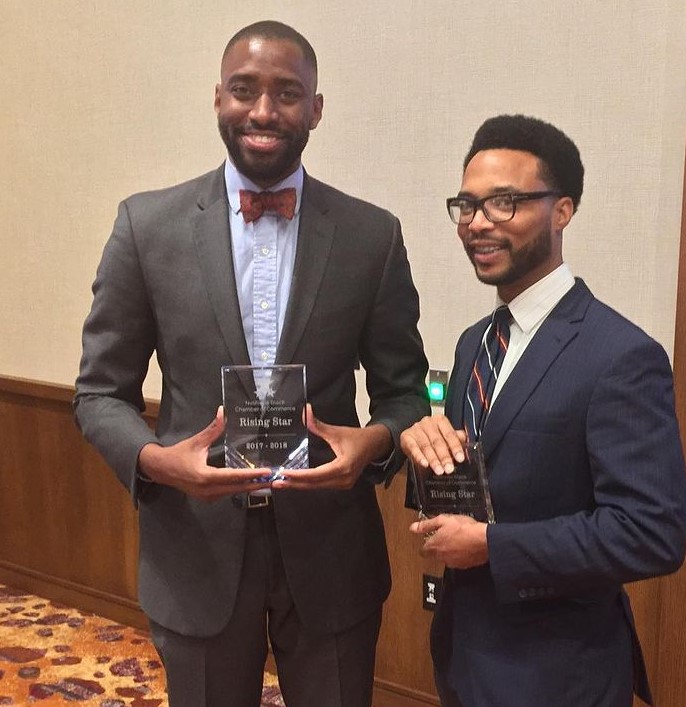 Dr. Gerald Onuoha is quite active on social media. The Nashville-based doctor already has over 18k followers on his Instagram @drgeraldonuoha. He frequently shares about general issues on social media.

Gerald Onuoha Is An Anti-Racism Activist.

Coming from African roots, Dr. Gerald Onuoha knows how hard it is to fight racism. As he is quite active on social media, he uses the platform to raise voices and awareness against racism. He has been advocating against racism for a long time. Not only he fights for racism against the African-American community, but he also advocates against all kinds of racism.

He is the founder of the organization, Everybody Versus Racing. 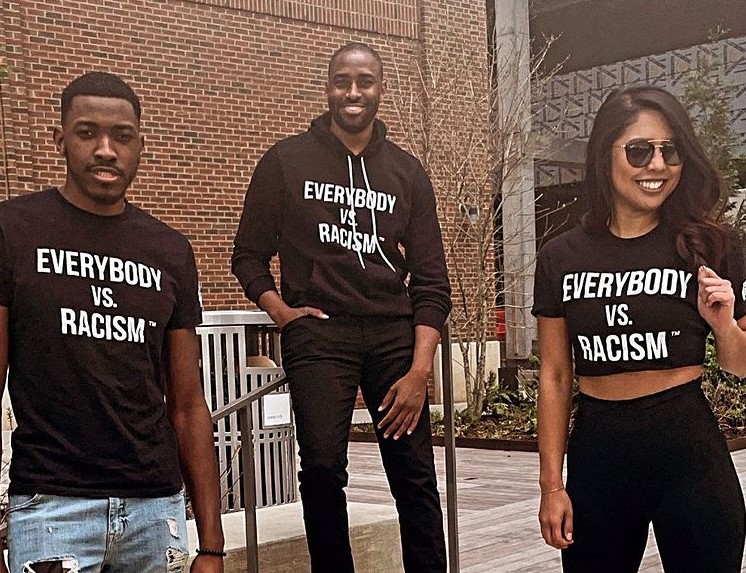 Gerald Onuoha prefers to keep his personal life private. In a post by Onuoha, he wrote, “Date in Private. Love in Private. Be Happy in Private”.

However, to maintain a private relationship with a public figure ain’t easy. Musgraves dating a Nashville-based doctor is already making headlines. If Onuoha’s rumored affair with Musgraves is real, he will keep on making headlines on tabloids from now on.