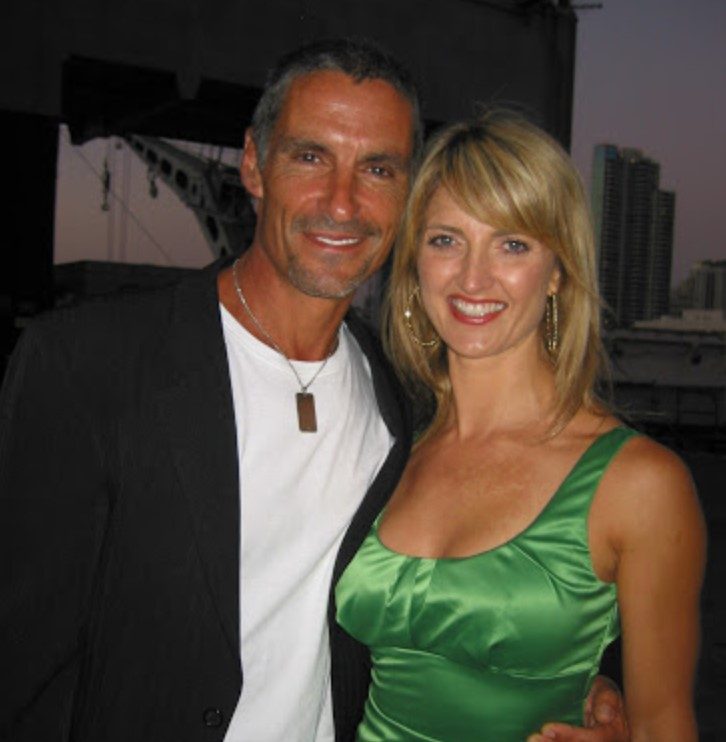 An athlete turned actor, Cliff Simon was a South African-born actor. He was famous for his role of Ba’al in Stargate SG-1 and as Gregory Mitchel in Egoli: Place of Gold. Simon who started training swimming at an early age had a dream of becoming the first South African swimmer to win an Olympic Gold medal. He also excelled in gymnastics and competed in both swimming and gymnastics at the national level. He later quit gymnastics to focus on swimming.

Everything To Know About Cliff Simon

The Simon family immigrated to the UK in 1975 due to then-current turmoil in Africa. Simon completed his schooling in the UK. He continued swimming and was chosen to swim in the British International squad. He even qualified for the 1984 Summer Olympics. He received scholarships from the University of Houston and Southern Methodist University. He trained with the United States swimming team, the Mustangs. However, Simon never made it into the games.

Simon then returned to South African and entered the air force in 1980. He continued his swimming there. He is the recipient of the Victor Ludorum, the highest athletic award given in the air force. Two years in the air force, he landed the windsurfing and waterskiing teaching job at a resort hotel. While there, he became a gymnast performer and performed worldwide in various stage productions as a dancer/acrobat. His performance at the Moulin Rouge, Paris in 1989 was chronicled in his book, Paris Nights: My Year at the Moulin Rouge. 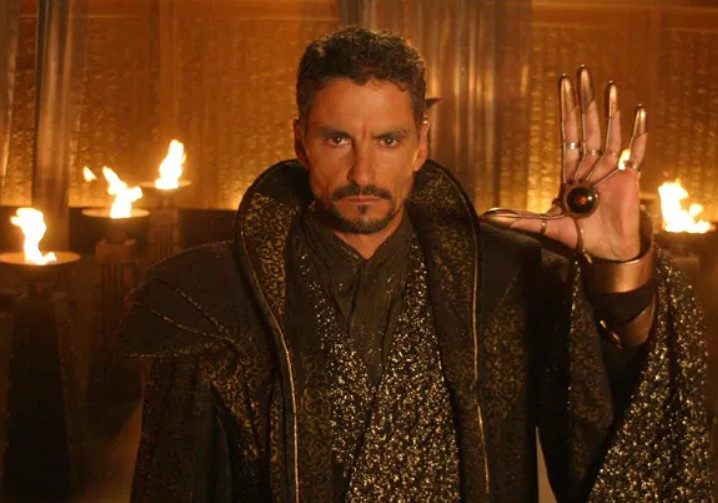 Simon’s Hollywood career started when he immigrated to the US in 2000. He briefly appeared in Nash Bridges before landing a guest role on Stargate SG-1. He initially appeared in a guest role of Ba’al on Stargate SG-1, a military science fiction adventure television series. The character became popular and was featured as a recurring character for six seasons. Simons portrayed Ba’al in the 2008 Stargate movie Stargate: Continuum.

He has guest role credits in several other television series including NCIS, The Americans, and Castle among others. presented the History Channel travelogue documentary Into the Unknown that chronicles solo global travel searching for hidden clues to history’s most nightmarish myths.

Cliff Simon married Colette in 1997. They got married in a game lodge in South Africa. His wife Colette is a former professional dancer. She became a hairstylist when the couple moved to the United States in 2000. Colette also has work experience in advertising. Cliff Simon maintained a low profile regarding his personal life. Thus, it is not clear whether they have children or not. Seems like the couple does not have any children. They loved to travel and explore new expeditions. We are gathering more information on them. Any updates will be updated here. They were roughly married for 28 years before Cliff Simon passed away in a tragic accident. 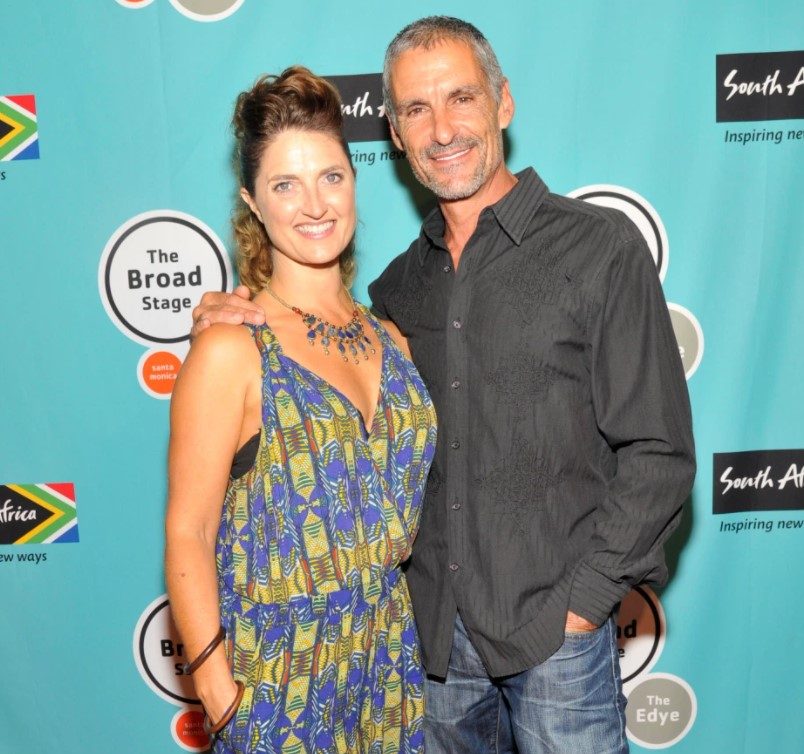 Cliff Simon’s Cause of Death

Stargate SG-1 star Cliff Simon suffered a life-ending kiteboarding accident on 9 March 2021. He tragically died at the age of 58 in a kiteboarding accident in Topanga, California. Simon’s wife, Colette confirmed his tragic death via Facebook on 11 March 2021. She wrote, “To Friends, family, and fans, It is with unimaginable heartbreak that I am sharing with you, that my beloved husband, Cliff Simon, passed away at 12:30 pm on Tuesday, March 9, 2021. He was at Topanga Beach, California, and sadly passed away after a tragic kiteboarding accident. He was known to most of you on this page as the villain you loved to hate, Ba’al, from Stargate SG-1. But as he said, ‘acting is what I do, it’s only a part of who I am.’

And he was SO much more –  a true original, an adventurer, a sailor, swimmer, dancer, actor, author. There is a gaping hole where he once stood on this earth. He was loved by too many to mention and had a great impact on so many lives. He was an amazing and much-loved brother, uncle, nephew, cousin, and friend.

He was and always will be the love of my life and there is unimaginable heartbreak.

A small saving grace to this tragedy is that he was doing one of the things he loved most and passed away on the beach near the water, which was his temple.

I know this is a shock and will hit hard but we hope you can respect our need for privacy at this time.

I will end with this verse which Cliff loved and lived his life by:

‘I would rather be ashes than dust!

I would rather that my spark should burn out in a brilliant blaze than it should be stifled by dryrot.

I would rather be a super meteor,

every atom of me in magnificent glow, than a sleepy and permanent planet,

The proper function of man is to live,

I shall not waste my days in trying to prolong them.

I shall use my time.’

I ask that you please respect our family’s privacy during this time. “

Cliff Simon’s fans and followers paid their tribute to him. GossipGist also pays deepest condolences to Cliff Simon’s loved ones at this difficult time.