What Is SWAT and What Do SWAT Teams Do?

What Is SWAT and What Do SWAT Teams Do?

A SWAT team is a tactical unit with highly specialized training. These units are employed in high-risk situations, such as hostage rescues, executing search warrants and apprehending barricaded suspects. They use highly specialized weapons, as well as a range of advanced tactics. The goal is to apprehend criminals and neutralize any threats. SWAT teams are now also heavily involved in combating terrorism. While most members are police officers as well, not all of them have started their career in the police.

The goal is to apprehend criminals and neutralize any threats. SWAT teams are now also heavily involved in combating terrorism. While most members are police officers as well, not all of them have started their career in the police.

SWAT teams first came into force in Los Angeles in the 1970s. This is because the LAPD was faced with a number of high tension situations in which heavily armed suspects were turning their guns on the police. Hence, the LAPD started to identify situations in which police officers with specialized training and weaponry would be required.

Originally, SWAT teams were part time police officers who would be called in and when needed. However, there are now also full-time teams and these have a number of benefits. The first is that they receive constant SWAT training as part of the same team, meaning they can start to build better and closer professional relationships, being more aware of each individual’s strengths and weaknesses. This allows for greater tactical support. Furthermore, as they have more opportunities to engage in SWAT training, they also get better at what they do. As such, while part time teams do also still exist, they are slowly being phased out.

The team can best be compared to a team of professional athletes. This is because it simply cannot function without every member of the team performing their task or assignment. Each individual has a specific role that is designed to accomplish a group objective. This is also what makes them so lethal.

Team members are all very physically fit. However, they also have to be tough mentally, have sound tactics, know how to handle firearms, be patient, have the ability to remain cool under extreme pressure, be excellent team players and be able to follow directions closely. The physical fitness element is often seen as the most important one. This is because the job is very physically demanding, as is the training. Team members must be able to carry equipment, jump over obstacles and keep moving up for long distances. As such, the training is not unlike military training.

The SWAT team is the cream of the crop of law enforcement. They use advanced tactics and equipment that are also often featured in movies. Their goal is to go in fast and hard, neutralize or take out a threat and bring the situation to a peaceful resolution. They are not, however, negotiators. That is something that is left to others who may, if necessary, call the SWAT team into action while keeping the criminal engaged in conversation. Their role, therefore, is not to be diplomatic but rather to rid the country of clear and present danger. 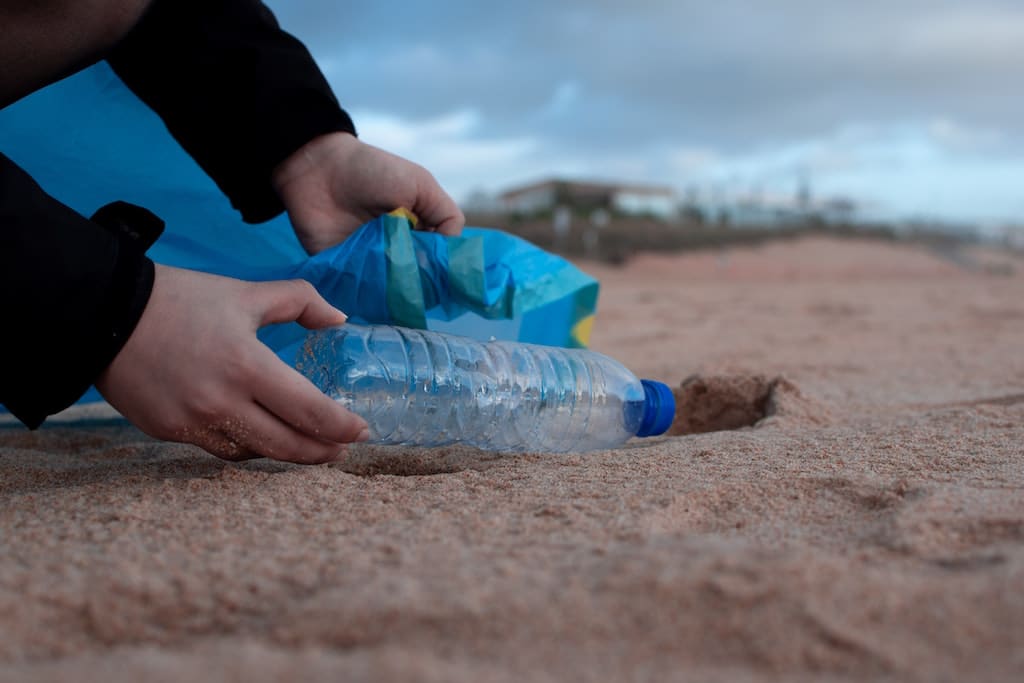 How to Give Back on Earth Day

How to Buy Your First Home