Timbaland’s been busy. Over the last year, while the producer was introducing the world to Verzuz and brokering deals with Apple Music and Peloton, he was also quietly putting finishing touches on a new platform called Beatclub — an early version of which went live a few months ago. The online hub acts as both a social platform for music-makers and a marketplace for the selling of songs, beats, and more. s close to the situation tell Rolling Stone that Beatclub will soon announce a deal with the National Hockey League (NHL), under which the company will provide custom music for experiences surrounding the 2021 Stanley Cup semifinals, the final game, the 2021 draft, and the expansion draft.

The high-profile deal is due to boost exposure for Beatclub and its musical users alike. “Beatclub was inspired by my passion to lead the next generation of music creators around the world to a place where they have real opportunities and real res to succeed,” Timbaland tells Rolling Stone. “I know what it is like to be the artist and the producer. Sometimes even the best and most talented can’t break through because they don’t have the right access to the industry, people, or tools. Beatclub is here to help solve that problem.”

Why the NHL specifically? Executives share that Beatclub’s SVP of A&R Brian Berger — whose resume includes runs at Atlantic Records, Warner Music, and Def Jam — is childhood friends with Eric Dwyer, who has worked at the NHL for almost 20 years on the broadcasting side. Timbaland says that, unbeknownst to both of them, Brian was pitching Eric on the idea of collaborating at the exact same time NHL CCO Steve Mayer was thinking about trying something new. “We have an interest in continually partnering with the music world,” Mayer says on the phone from Seattle, where the NHL is developing a new team called the Kraken.

It wasn’t always like that, though. While the NHL has always leaned on music in some capacity, the league had earned a reputation for being detrimentally rock-centric — and its movers and shakers did not, for the most part, have well-utilized relationships with music business executives. When Mayer joined the NHL in 2016, there was a large gap between the two industries, and Mayer was hell-bent on closing it: “It was a bit of a struggle,” he says. “We could get people on the phone, but we had to sell what we wanted to do. It has absolutely reversed. I field calls from labels, management companies, and managers saying, ‘Steve, we got new music. You gotta use this!’ We’re now getting pitched constantly. It’s a great feeling when you’re not the one always chasing.”

Since his entrance, the NHL has collaborated with artists like Green Day and labels like Epic Records. When Epic artist BIA did a remix to her song “Skate” for the NHL, it marked the first time a musician had ever changed lyrics for the organization, which then funded a NHL-branded music video for the rising rapper. Coincidence or not, the NHL has increased its fans aged 13-17 by 142 percent in the U.S. and by 129 percent in Canada in the last five years, according to a league representative.

A lot more focus is now being put on hip-hop, which “works so well with our highlights,” says Mayer. (Don’t fret, rockers: Mayer says he’s focused on expanding and diversifying — not replacing one genre for another. He has more plans for country music in the future too.) “If there’s a hip-hop fan who’s never watched a hockey game before, maybe if they start hearing that music tied to our highlights, they’ll go, ‘Yea, I’m gonna check a game out.’ Then they check a game out, they love it, and the next thing you know, we’ve got a new fan. That’s the goal,” he says. “You can’t always expect someone to go to a hockey game. Sometimes you have to go to the fan and get them to pay attention.”

For the NHL, the Beatclub deal is the first of its kind and size. Through it, the NHL will be able to access pre-existing songs, but the organization is also commissioning more remixes, as well as entirely new, original, and exclusive songs. “In this day and age, to have that usage for a lot of different platforms — not only our broadcast platforms, but our social platforms too — that’s super exciting,” says Mayer. “This is different from a lot of our other partnerships, wherein we take music’s that’s already been created and insert it into our world. Timbaland and the group of producers he’s working with are the best in the world. We want someone with fresh eyes to look at what we do and kind of grow with us.”

That growth extends past screens, too. Mayer says the NHL will soon be announcing live concerts that will happen around the final, in about a week’s time. He doesn’t have details yet, though, because he doesn’t still know which teams will be going up against each other — nor does he know exactly where or when they’ll be doing so. He does note that all shows will be compliant with Covid-19 safety restrictions.

“The concerts will be directly associated with wherever we’re doing the final,” he says. “There are still four teams left [the Montreal Canadiens, Vegas Golden Knights, New York Islanders, and Tampa Bay Lightning]. And we’re talking to some pretty major artists.” Because of the in-progress nature of these plans, the extent of Beatclub’s involvement in the final is also not finalized.

The NHL isn’t the only big business with employees already digging through Beatclub’s offerings. According to Timbaland, the company is also sourcing music for the likes of Red Bull, BodyArmor, Netflix, Viacom, and “all major labels.”

He says the idea for Beatclub was born years before the pandemic. Timbaland and his business partner, industry veteran Gary Marella, watched closely as streaming’s power began to strengthen and tech-driven industries started to collaborate more with the music biz. (Something similar is happening in the at-home fitness world right now too.)

Although Beatclub is still in beta mode, the company launched its VIP portal to service 750 hand-picked invited VIPs, according to Timbaland. As it grows, the platform will remain invitation-only, but, eventually, anyone will be able to request an invitation. “We believe that in order to establish the top music marketplace, we must keep the seller side limited and only of the best standard,” explains Timbaland, who describes the interface as “very simple to use and focused on driving value to buyers and sellers of music in a way that hasn’t been done before.”

He adds: “We understand that different buyers have different needs and have different methods of sourcing music for their projects. We are building customized music sourcing solutions and offerings for A&Rs, music supervisors, brands, YouTubers, podcasters, and artists. Our full featured marketplace is in the final stages of development and will be focused on driving transactions for our VIP sellers by a wide range of buyers looking to music for their projects.” 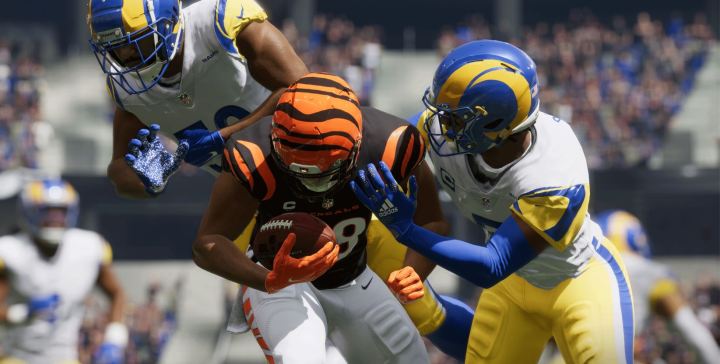 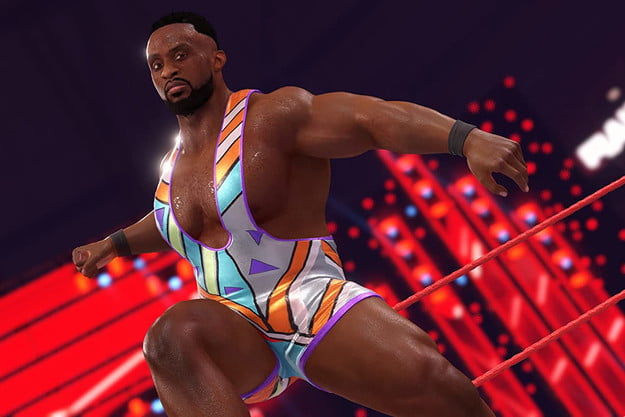 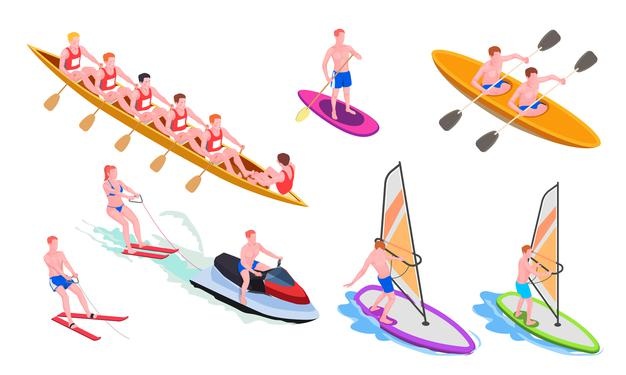 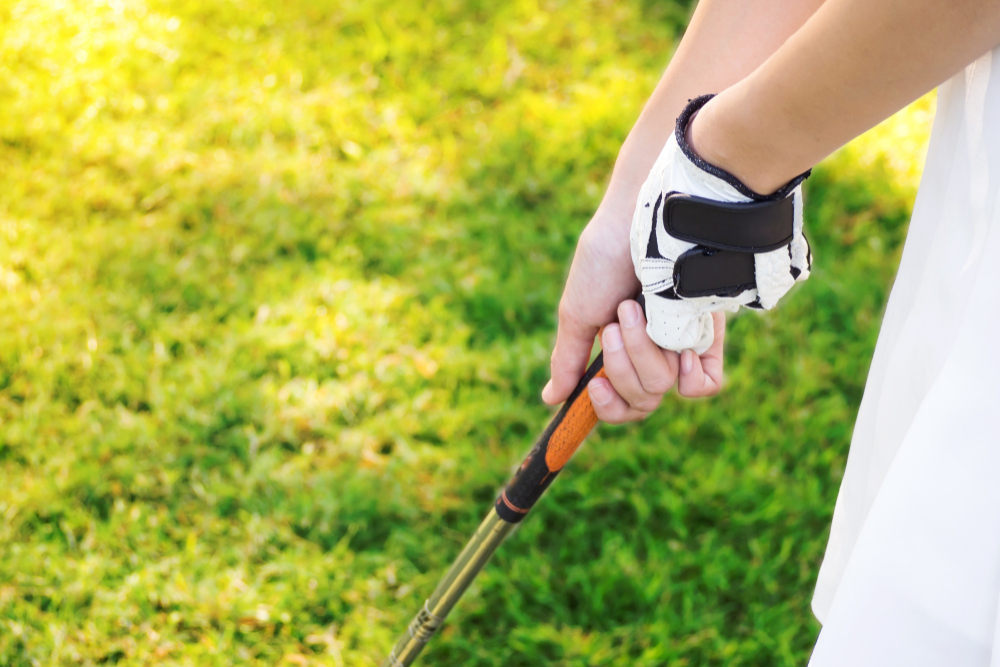