Thiago Alcantara do Nascimento professionally known as Thiago Alcantara is a Spanish football player who plays for Premier League club Liverpool and the Spain national team as a central midfielder. He started playing football for the youth team of Flamengo in 1995 and played for the youth of Ureca, Kelme, and Barcelona. At the age of 18, he made his Barcelona first-team debut on 17 May 2009. He has won two La Liga, Supercopa de Espana, one Copa del Rey, UEFA Champions League, UEFA Super Cup and FIFA Club World Cup with Barcelona. On 14 July 2013, he signed a four-year deal with Bundesliga club Bayern Munich club, for a €25 million fee. In Germany, he won 16 trophies, including the Bundesliga seven times in a row and the UEFA Champions League as part of a continental treble in his final year at the club. On 18 September 2020, he signed for Liverpool in a transfer worth an initial £20 million and made his debut for Liverpool on 20 September 2020.

Everything to know about Thiago’s younger brother, Rafinha

On the international level, he has represented Spain at various age levels. He has represented Spain at U16, U17, U18, U19, U21, and the senior level. He helped Spain to win the European Championships at U19 and U21. He made his full international team debut in 2014. He was part of the provisional squad for Spain in the 2014 World Cup but withdrew due to a knee injury. He was selected for UEFA Euro 2016 and the 2018 FIFA World Cup.

What is Thiago Famous For? 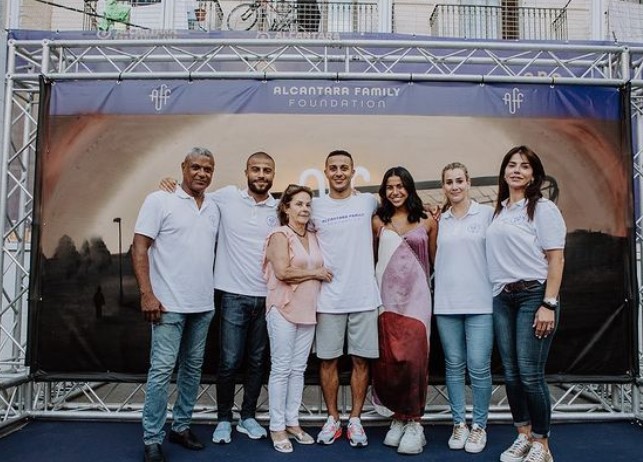 Where is Thiago From?

Thiago was born on 11 April 1991. His birth name is Thiago Alcantara do Nascimento. His birthplace is San Pietro Vernotico, Italy. He was born to his mother, Valeria Alcantara who played volleyball, and his father, Mazinho who was also a footballer and a midfielder, notably winning the 1994 FIFA World Cup with Brazil. He grew up with his brother, Rafinha who is also a professional footballer, and his sister, Thaisa Alcantara who played for the Vigo basketball team. He holds both Spanish and Brazilian nationality. He belongs to the white ethnicity. His religion is Catholic. His horoscope sign is Aries. 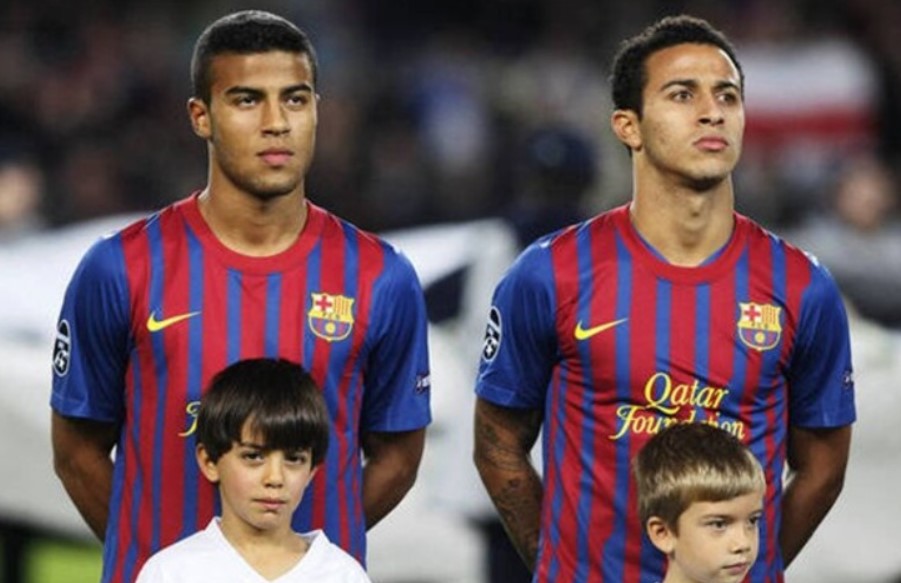 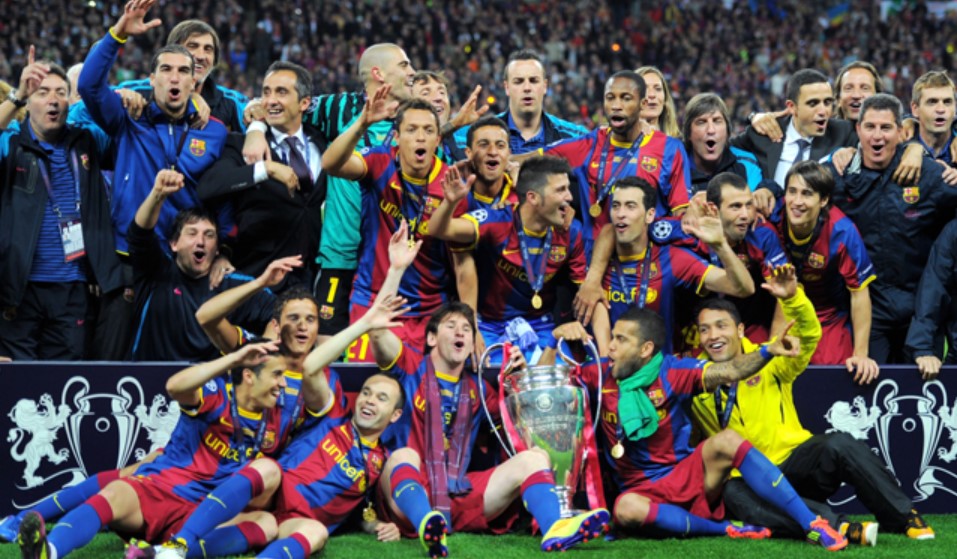 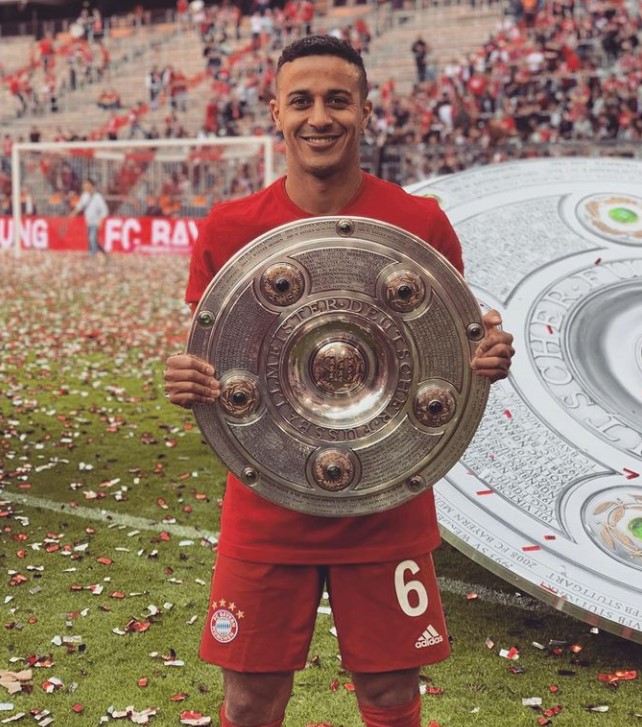 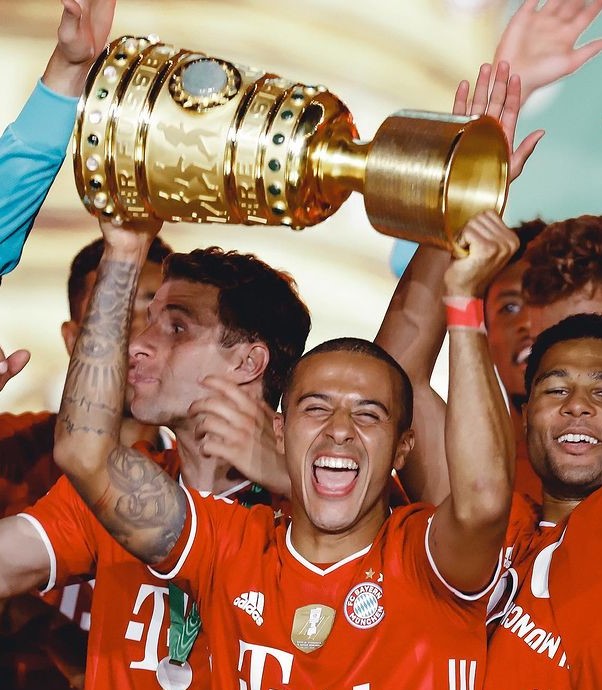 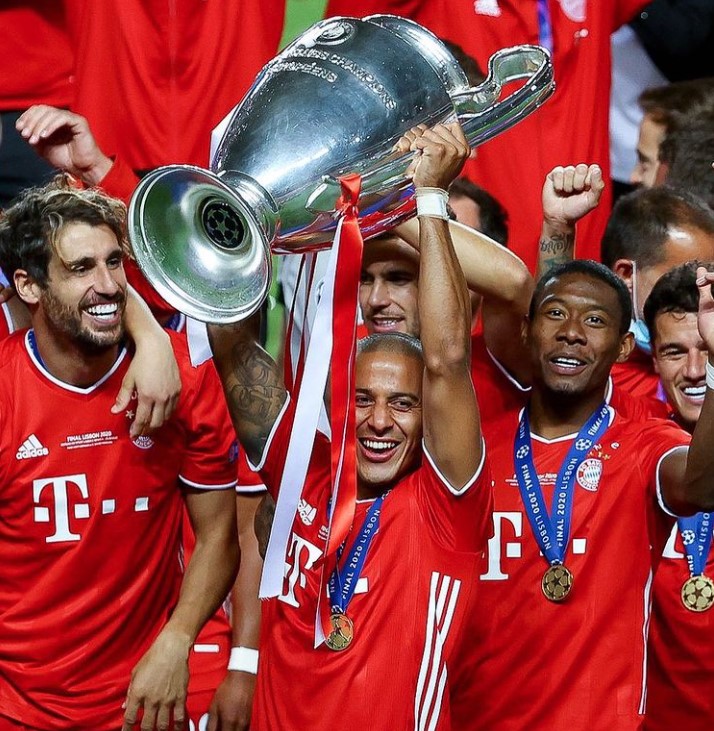 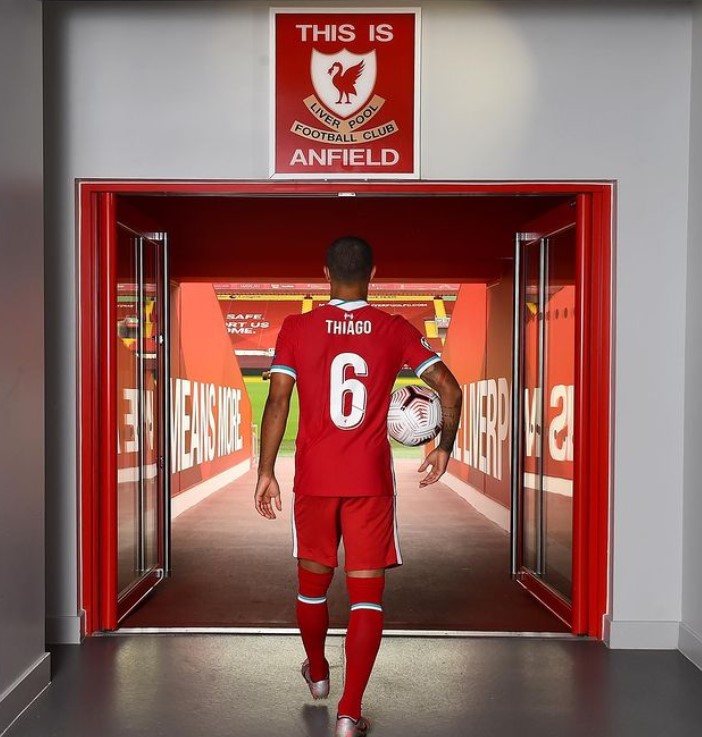 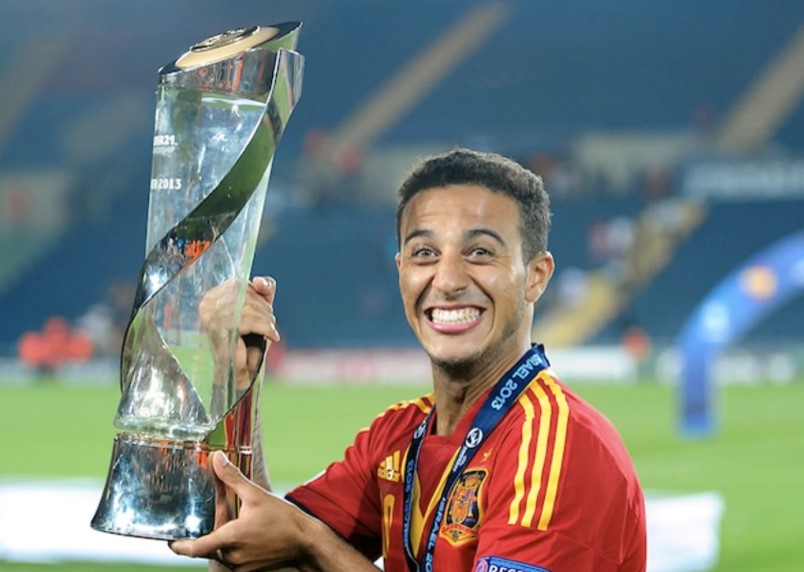 Looking at his personal life, Thiago is a married guy. He got married to his beautiful girlfriend, Julia Vigas on 27 June 2015 in a ceremony in Sant Climent de Peralta, Catalonia, Spain. The couple is blessed with two children, Gabriel Alcantara, and Siena Alcantara. He is having an intimate relationship with his love and children where they are living their life happily together. 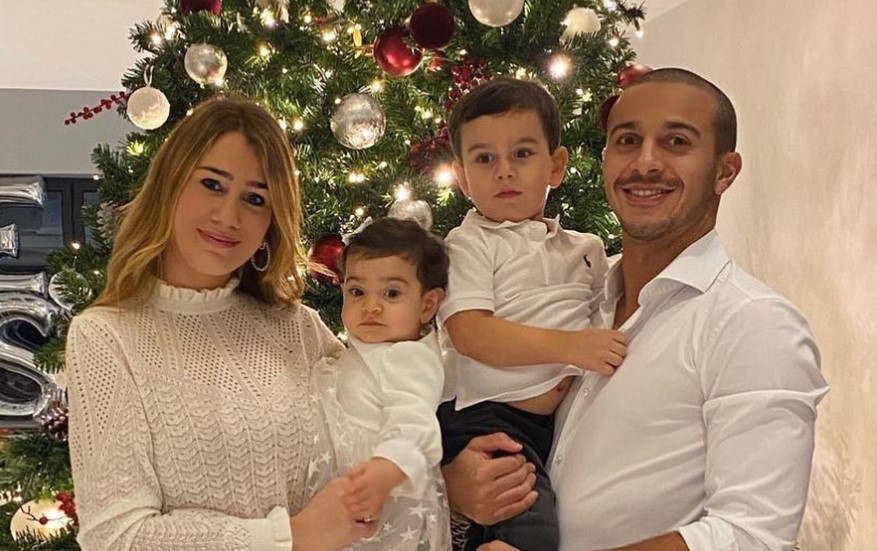 Thiago stands at a height of 1.74m i.e. 5 feet and 9 inches tall. He has a bodyweight of 71kg. He has an athletic body build. His eye color dark brown and his hair color is black. His sexual orientation is straight.

Thiago Salary and Net Worth

Thiago earns from his professional career as a football player. His income is from contracts, salaries, bonuses, and endorsements. In 2013, he signed a four-year deal with Bundesliga club Bayern Munich club, for a €25 million fee. In 2020, he signed for Liverpool in a transfer worth an initial £20 million. As of 2021, his estimated net worth is €83 million and his salary is €12 million, while his market value is around €48 million.