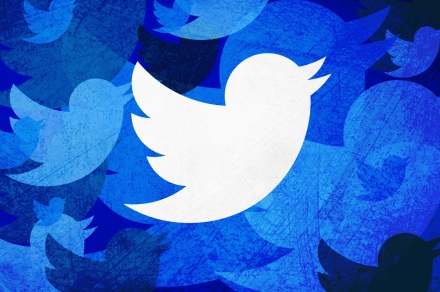 Ever wondered which accounts on Twitter have the most followers? As you might have guessed, Twitter’s top 10 most followed accounts are a group that includes celebrities (of various fields) and political figures. But which ones exactly? You’ll have to keep reading to find out!

Have you ever heard of Ranch Dressing soda? Now you have. pic.twitter.com/CZjGLxazRy

Today, 22nd July has a special relevance in our history. It was on this day in 1947 that our National Flag was adopted. Sharing some interesting nuggets from history including details of the committee associated with our Tricolour and the first Tricolour unfurled by Pandit Nehru. pic.twitter.com/qseNetQn4W

We are all so excited for OUR SOLD OUT STADIUM SHOW IN STOCKHOLM, SWEDEN 🖤 there’s surprises tonight, I felt inspired to pour even more of my heart into the show. “I need you to listen to me please believe me, I’m completely lonely please don’t judge me.” Xx LG #ChromaticaBall

At number eight on our list, Lady Gaga is the first singer/songwriter to have a top 10 most-followed Twitter account. Her @ladygaga account has nearly 85 million followers and that’s not surprising considering she is an award-winning singer-songwriter and actress. Lady Gaga first became known via the debut of her first album The Famewhich was released in 2008. Her Twitter account, on the other hand, was created the same year in March, a few months before The Fame came out in August.

NO PROBLEMS TODAY JUST CHAMPAGNE🥂 I wanted to share this video with you from when @aaron_dessner and I were doing our fittings for the video and there was a piano, so ofc this happened. SO stoked evermore has been honored like this. Congrats to all our fellow nominees #GRAMMYs pic.twitter.com/e50IShhoe6