Along with a strap, camera case, and high-quality flash, no photographer’s kit is complete without a handy tripod. While modern tech helps a lot, the best images require a steady grounding, and that’s doubly true at night. A tripod with strong, steady legs provides that firm grounding, and it’s key to getting the most out of your kit.

But the most expensive, feature-packed tripod isn’t the best choice for everyone, and if you only break out the camera on the weekend, you might want some more reasonably priced. The best tripods on our list have a variety of price points, so you can find one that best suits your budget and photography needs.

If you ever needed an indication of how valuable a tripod is to photographers, just look at the Peak Design Travel Tripod. This Kickstarter-funded product raised over 12 million dollars soon after it was announced. Backers waited in anticipation as they had been promised a top-quality travel tripod that’s unlike any other. The first batch came out in late 2019, and as expected, Peak Design didn’t disappoint. The positive reviews rolled in, and the demand continued, ushering the company to make more available to those who want to be part of the party.

In both aluminum and carbon fiber versions, the major selling point of the Travel Tripod is how compact and versatile it is. Unlike traditional tripods, the center column is more triangular in shape, allowing the three legs to be packed tightly against it, eliminating any dead space in the process. Despite its small size, it has been designed to hold DSLRs and telephoto lenses — big and heavy gear — so you can have peace of mind when attaching your equipment to it.

On the flip side (literally), a phone mount hidden in the bottom of the center column means you can also use the Travel Tripod with your smartphone — because it’s 2020, after all. The next batch looks set to ship in April 2020. You can preorder one now from Peak Design.

Manfrotto might be better known for its larger tripods, but the company has struck all the right chords with its Pixi Evo series. Designed for smartphones, point-and-shoots, action cameras, and even mirrorless cameras, this little tabletop tripod is built like a tank, but packs down small for the sake of convenience. Perfect for travel and outdoor adventures, the ball head lets you easily level your camera even when the tripod is placed on an uneven surface. The Pixi Evo can also be used as a hand grip for holding your camera when shooting video.

There’s something about leather that oozes class and sophistication. But don’t worry, this offering from MeFOTO isn’t just a gimmick to mask a lack of quality. The standard RoadTrip Classic is made from traditional aluminum, but those who are prepared to pay a little extra may want to invest in the carbon fiber edition. It comes with an Arca-type Q1 triple-action ball head that offers superb stability. Because of this, both DSLR and Mirrorless shooters will be pleased to know it’s able to hold cameras up to 17.6 pounds in weight. The leather material not only highlights your sense of style, but it’s also comfortable to hold and adds further protection to the tripod.

If you’re looking for flexibility, Joby’s iconic lineup of GorillaPods will give it to you — literally. Its legs are basically a series of interconnected ball joints, allowing them to articulate in any direction so the tripod can grip anything it can fit its legs around. GorillaPods come in a variety of sizes, too. This particular model, Joby Gorillapod SLR-Zoom, is capable of holding up a DSLR with a decent-sized lens. For smartphone stability, Joby’s GripTight tripod might be right up your alley, while mirrorless users might find the GorillaPod 3K Kit more appropriate for medium-weight applications.

The Slik Sprint Pro III is a great travel companion. It’s light, at only 2.6 pounds, and versatile, making it perfect for shooting in a range of environments. The Sprint Pro III has four-section legs and extendable center column that expand to a height of 63 inches. Compared to others on this list, it’s not the strongest,  capable of holding just 4.4 pounds, but that is still enough to support your mirrorless or DSLR with a standard zoom lens attached.

What really sets this Slik Sprint Pro III apart is its price. This is simply one of the most affordable full-size tripods you can buy, making it great even for casuals users who may not need a tripod very often.

Tripod heads come in all shapes and sizes. Vanguard’s Alta Pro 263AGH offers one of the more unique styles, however, amounting to a pistol-style grip that rotates on a ball head. The three-section tripod features an uncommon three-position angle adjustment, allowing you to set the legs at a 25, 50, or 80-degree spread to go from a standard upright position to an extremely low one. Combined with a 13.2-pound weight limit, this tripod has a lot to offer, especially when you consider the relatively affordable price.

A tripod with a fluid head can handle both still shots and video work. Manfrotto has some of the best options out there that give you a lot of bang-for-your-buck. One of the company’s mid-tried models is the compact Manfrotto MK190X3-2W. The fluid head gives you excellent, smooth results when employing pans and tilts during video recording. The MK190X3-2W is unique in that it’s actually a still photo tripod with a video head attached. It uses the same quick-release plate as Manfrotto’s other still photo heads, so it makes it easy for you to swap out a ball head when you need it. This tripod’s impressive performance makes it ideal for hybrid still/video shooters.

The GT3533S Systematic Series 3 is on the expensive side, but it comes with many premium features and high-quality construction that make it well worth the hefty price tag. Professional photographers love this carbon fiber tripod due to its durability and stability, even if you’re asking it to hold a lot of weight. This tripod’s minimum working height is only 3.5 inches in low-angle mode, and it extends to a maximum of 51.2 inches. The feet keep it stable on even ground, but you can replace them with metal spikes to better grip sand, dirt, or even mud. Gitzo’s tripod is lightweight, weighing in at just under 5 pounds (it’s 4.3 pounds, if you want to be exact), so you won’t be stuck hauling around a heavy tripod on location shoots. But don’t let the tripod’s light carrying weight fool you—it can easily hold weight up to 55 pounds.

One of the most exciting tripods on the market is the compact, colorful, and capable MeFoto BackPacker Travel Tripod. Color doesn’t usually make or break a tripod, but it’s fun to be able to choose a color from the rainbow of options MeFoto offers. As you may be able to guess from the name, this compact tripod will fold down easily to fit comfortably inside almost any backpack for easy portability. While the MeFoto Classic BackPacker Travel Tripod is tiny, its ball head mount can still hold up to 8.8 pounds. The BackPacker is also available in an uber light Air version if you want something even more travel-friendly. 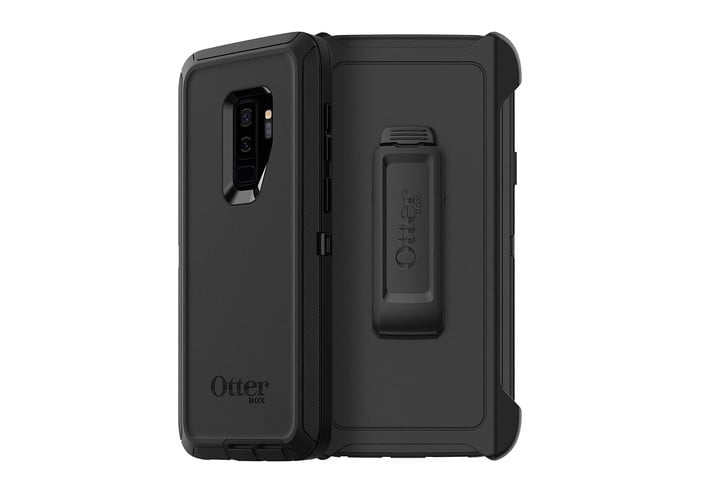 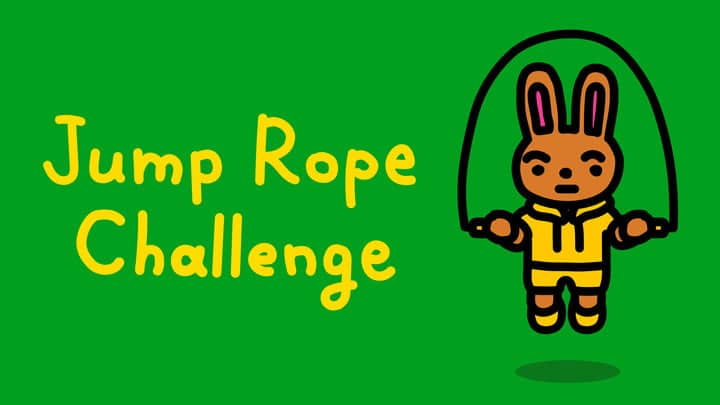 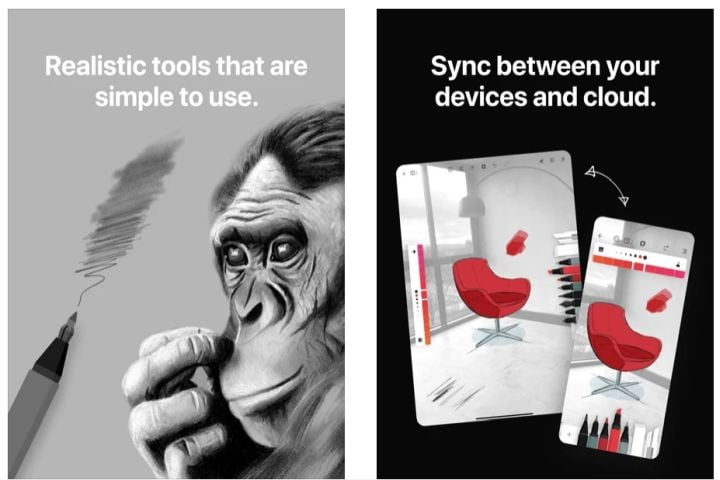 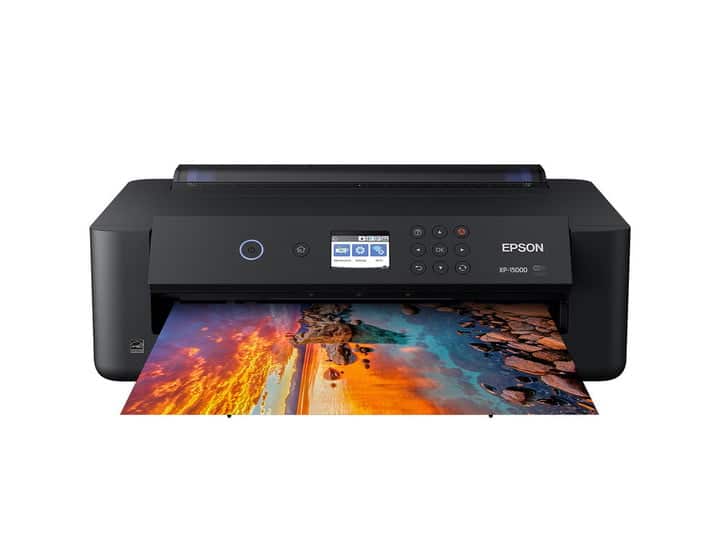 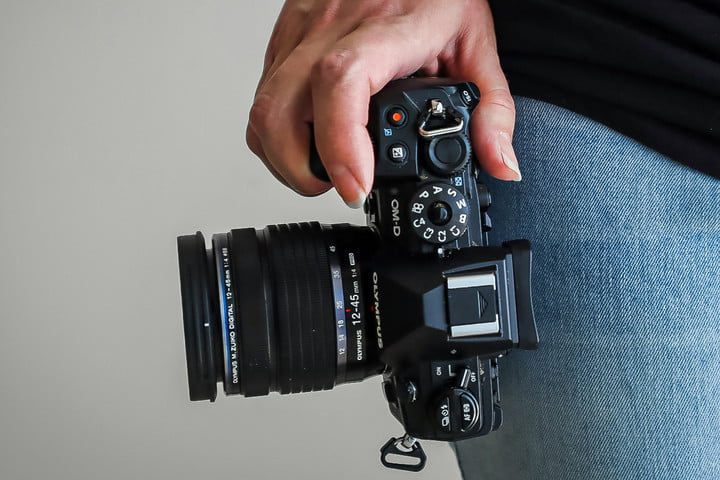 The Best Travel Cameras for 2021