The best Apple Watch alternatives you can buy

Apple Watch alternatives you can buy

Right off the bat, we should point out that there is no genuine replacement for the Apple Watch. Apple’s wearable will naturally be your best option if you have an iPhone. That said, the likes of Garmin, Samsung, and Fitbit provide plenty of health and fitness tracking advantages.

On that note, the Apple Watch Series 7 offers several health-tracking benefits over the Apple Watch SE, including blood oxygen monitoring, ECG intelligence, and a more durable lens. That said, the SE is much cheaper. You should consider this pricing structure and the feature sets of the watches when buying either, and especially the alternatives. In particular, if you own an Android phone but are seriously considering jumping into the Apple ecosystem to reap the benefits of Apple Watch, the following alternatives are also for you.

Samsung’s newest smartwatch series is stellar. It’s the best Wear OS watch you can buy right now, largely because it’s the only Wear OS 3 device on sale. But even beyond this software advantage, both the standard and classic models include many health tracking features. At the head of that particular bunch is a body composition monitor, something no other smartwatch has at the moment. Wear OS 3, with One UI Watch running on top, also provides an intuitive user experience with the platform’s variety of supported apps.

However, some things don’t make the Galaxy Watch 4 a true alternative to the Apple Watch. The fact that it is not compatible with iOS is the first big blow. GPS performance is pretty lackluster, while some features are also exclusive to Samsung smartphone owners. 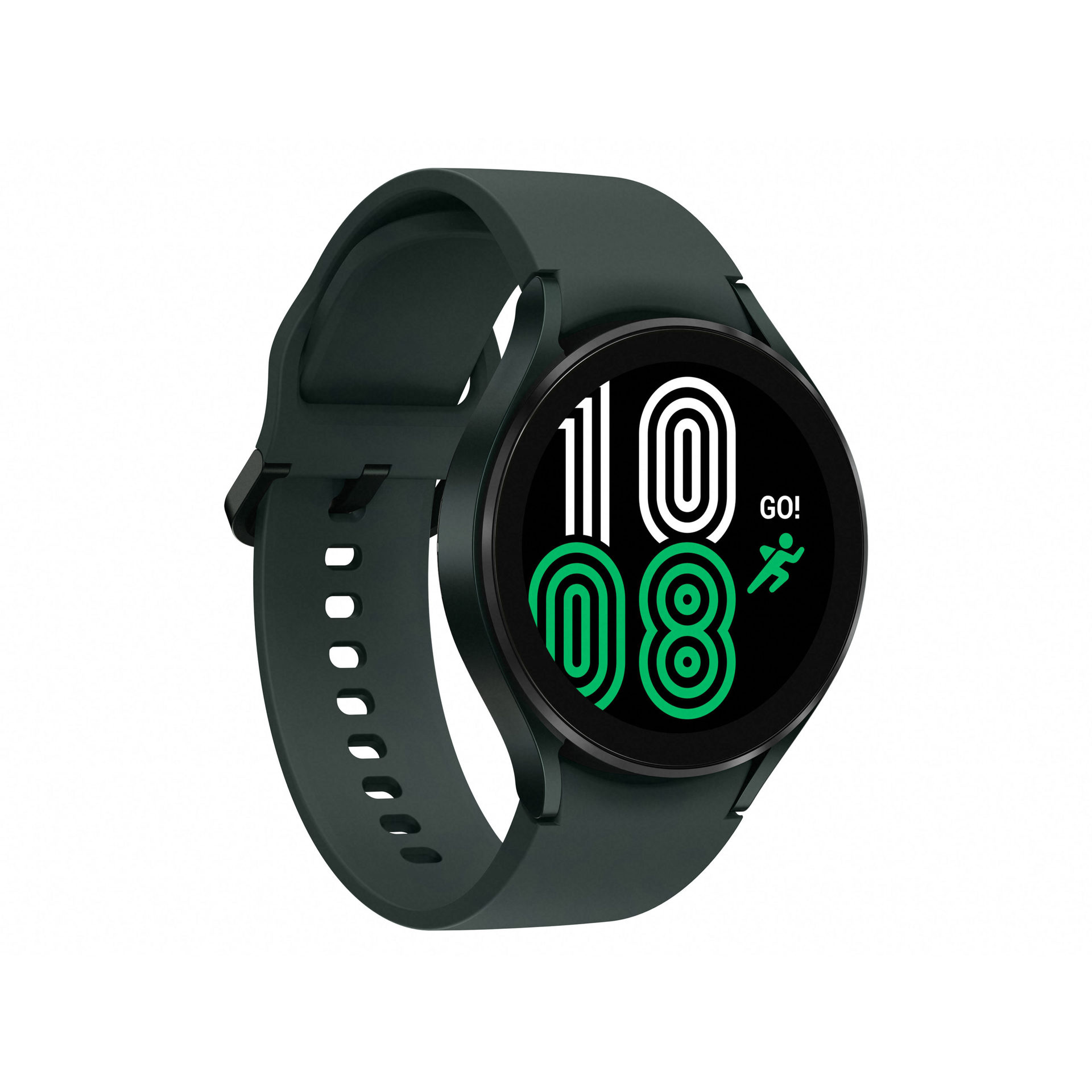 The classiest smartwatch Samsung has to offer

If you’re looking for a high-end follow-up to Samsung’s Galaxy Watch 3, look no further. Now with Wear OS on board, the Galaxy Watch 4 Classic will be perfect for your commute to the office or a night out.

Check out our full review to find out more about the Samsung Galaxy Watch 4.

Garmin Venu 2: the best alternative to the Apple Watch Series 7 for fitness

The Venu 2 is a smartwatch that is best suited for health-conscious people. Buyers get a completely revamped software experience with the Venu 2 that’s powered by its vibrant OLED display. It features excellent GPS accuracy, even more music storage for those who prefer to take their tunes with them, and excellent background health and sleep tracking. Legacy Garmin features such as Body Battery are also included.

However, the Venu 2 is not perfect. Battery life is better than the Apple Watch Series 7, but it can be erratic when you start turning on all of its sensors. Unlike the Galaxy Watch 4, the Venu 2 works well with iPhones, but it lacks some Android-only features. The Venu 2 is also priced the same as the Series 7.

If you liked the original Garmin Venu, you’re in for the Venu 2. It comes in two sizes, has many new features, and refines many of Garmin’s existing health tracking modes to make a more well-rounded wearable. .

Check out our full review to find out more about the Garmin Venu 2.

Finally, Fitbit’s relatively affordable smartwatch entry is also worth mentioning. Although the Versa 3 launched in 2020, it’s still a viable health-focused smartwatch. In fact, its age counts in its favor, as it is often found on sale listings. Sure, it’s not the Fitbit with the most advanced array of sensors – that distinction belongs to the Fitbit Sense – but it covers all the necessary bases. Includes Google Assistant and Amazon Alexa compatibility , built-in music storage, and built-in GPS. You will lose compatibility with Apple Pay, but you will get Fitbit Pay.

As a tradeoff for its lower price, the Versa 3 lacks outstanding tracking features and sensors. Unlike the Sense and Series 7, it lacks an ECG. Fitbit’s app offering is also far less impressive than Apple’s.

One of the best smart watches for most Android users.

Check out our full review to learn more about the Fitbit Versa 3.

We’ve already covered the strengths and weaknesses of the Galaxy Watch 4 above, but one thing we didn’t mention is its price. While the Apple Watch SE targets buyers on a budget, it can’t break the sub-$250 level. The smaller Galaxy Watch 4 (40mm face) starts at $249, making it into a viable alternative to both Apple Watch models.

Check out our full review to find out more about the Samsung Galaxy Watch 4.

The Garmin Vivoactive 4 is a great smartwatch if you prioritize GPS and fitness tracking performance. Battery life is excellent, lasting a week between charges. Buyers also get a wealth of legacy Garmin tracking insights, from hydration tracking and sweat loss estimation to improved SpO2 sensors and excellent music playback compatibility.

However, the Vivoactive 4 is not without its flaws. The transflective display is great for efficiency, but falls far short of the Apple Watch SE’s visual fidelity. The watch is also not cheap. You can regularly find it for under $300, but Garmin still asks for more than Apple.

State-of-the-art technology at a reduced price

The Vivoactive 4 is Garmin’s multisport watch. It’s a great option for outdoor enthusiasts, especially if you don’t need the Venu’s OLED display.

Check out our full review to find out more about the Garmin Vivoactive 4.

If price is the main reason you’re considering an Apple Watch SE alternative, look no further than the Huawei Band 6. It’s more of a pure fitness tracker than a smartwatch, but it packs a big screen, a 10 days. life and a ridiculous amount of training tracking modes. Like the Apple Watch SE, it cuts down on the bulk, but still feels great on the wrist. Blood oxygen monitoring at this price point is another plus.

Of course, the Huawei Band 6 falls short of the SE in certain areas. It lacks GPS intelligence on board, while its straps are not interchangeable. Its heart rate sensor also leaves a lot to be desired during workouts. Overall, it’s a worthwhile alternative if your budget is extremely limited.

Are you looking for an alternative to Mi Band 6? The Huawei Band 6 could be what you are looking for. It has 96 training modes, all-day blood oxygen monitoring, and a battery that can last up to two weeks.

Check out our full review to find out more about the Huawei Band 6.