Tesla is going to sell electric cars in the Middle East

Tesla is going to sell electric cars in the Middle East 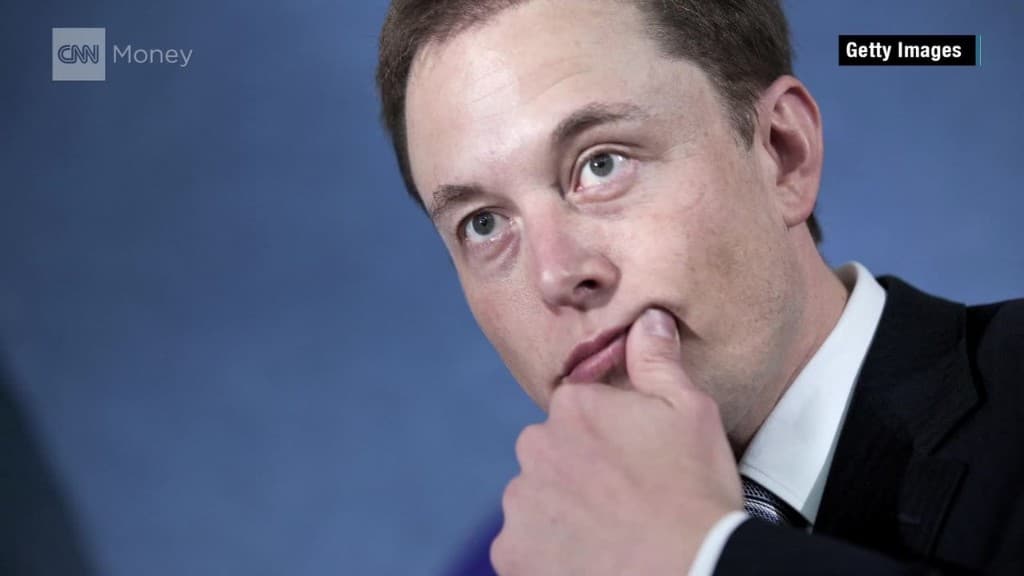 Tesla places its electric cars at the heart of the oil producing world.

The automaker announced on Monday that its first official business in the Middle East will be in the United Arab Emirates.

The first cars – the Model S and Model X – will hit the road this summer.

“The timing seems to be good for really making a meaningful start in this region from Dubai”, You’re here ((TSLA) CEO Elon Musk said at the World Government Summit in Dubai.

Tesla owners will have access to two existing booster stations in the United Arab Emirates, and Telsa plans to open five more by the end of the year.

Despite huge oil and gas reserves, the United Arab Emirates have ambitious plans to go green. Last month, it announced that it would invest $ 163 billion to stimulate the use of alternative energy over the next three decades.

This is the latest in a series of expansion announcements for Tesla. Musk hinted last week that Tesla may be coming to India soon.

Musk also announced plans to build “heavy trucks and high-density urban transport” as well as the development of a car pooling network, which could be similar to Uber.

Speaking in Dubai, the entrepreneur exposed on the future of robotics.

“We will see autonomy and artificial intelligence progress tremendously,” said Musk. “In probably 10 years, it will be very unusual to build cars that are not fully autonomous.”

But he also warned of the “disruptive” nature of autonomous vehicles.

“This disruption I am talking about will take place over about 20 years. Yet 20 years is a short time for some 12% to 15% of the workforce to be unemployed.”

“It will be a huge social challenge. In the end, we have to think about universal basic income. I don’t think we have a choice,” he said. “There will be fewer and fewer jobs that a robot cannot do better.”