Suga, also known by other names, Min Yoongi and Agust D, is a popular South Korean rapper, songwriter, and record producer who is well-recognized as one of the 7 members of the biggest K-pop boy band, “BTS”.Having debuted officially as BTS in 2013, Suga has remained an integral part of the group for over 8 years now as of 2021. The band has broken several records and has made histories recently became the first-ever Korean to get nominated at Grammys in 2021.

Suga actually started even before that as nothing but an underground rapper, and now with his hard works, he has accomplished numerous of his dreams writing and composing several songs of his band and even winning several prestigious awards. His lyrics involve themes that are “full of dreams and hope,” which are so relatable and genuine that it has become many people’s strength. Since his debut with BTS,

What is Suga Famous for? 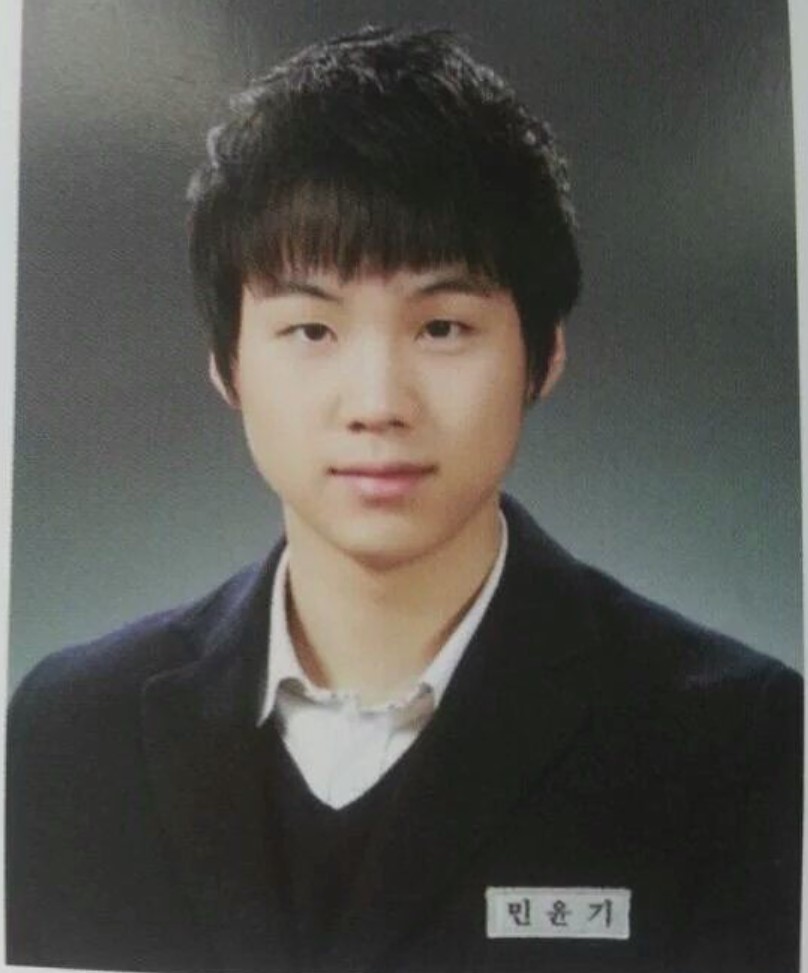 Where was Suga Born?

Suga was born on March 9, 1993, in Buk District, Daegu, South Korea. His birth name is Min Yoon-gi. His nationality is South Korean. Yoon-gi belongs to the Asian ethnicity while Pisces is his zodiac sign.

Suga was born as the youngest son to his parents with a financially weak background. Born and raised along with his older brother, Yoon-gi always was concerned about his family’s economic condition that he began working since an early teenager even working a part-time job at a recording studio by age 17.

He was just 13 when he started to write music lyrics alongside learning about MIDI. He later revealed that he was cheated and wasn’t paid money for his songs back then.

He attended Taejeon Elementary School, then joined Gwaneum Middle School, and later attended Apgujeong High School. Along with RM and J-Hope, he enrolled at Hanyang Cyber University for the Master of Business Administration program in Advertising and Media in 2019.

The reason behind his love for music was the hip-hop songs”Ragga Muffin” by Stony Skunk, and “Fly” by Epic High. While working at age of 17, Suga also began composing and arranging music, rapping, and performing eventually performing under the name Gloss as an underground rapper with the hip-hop group “D-Town”.

It was more difficult for Suga to accomplish his goals to become a rapper as his parents were not very supportive of his career choice back then. 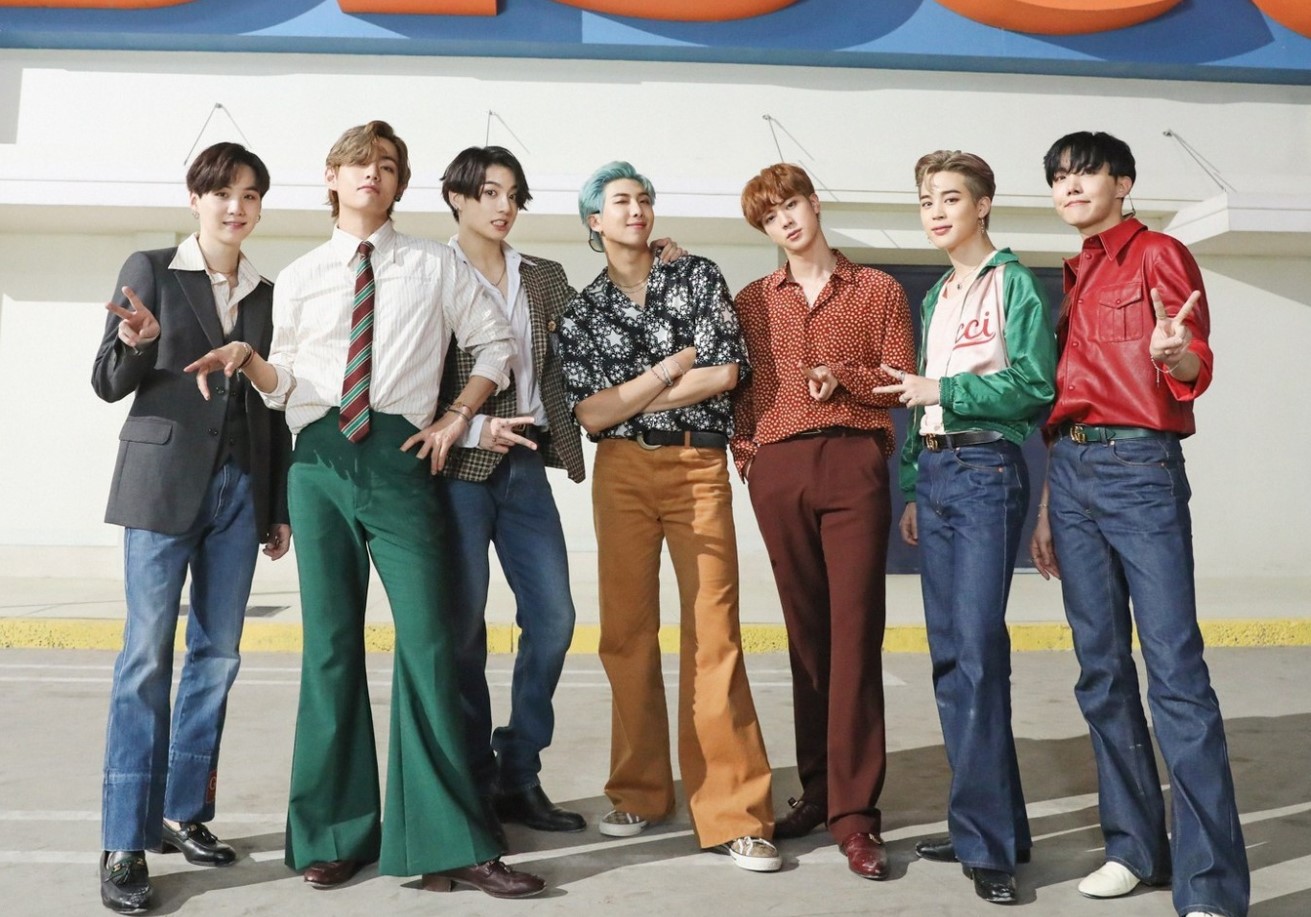 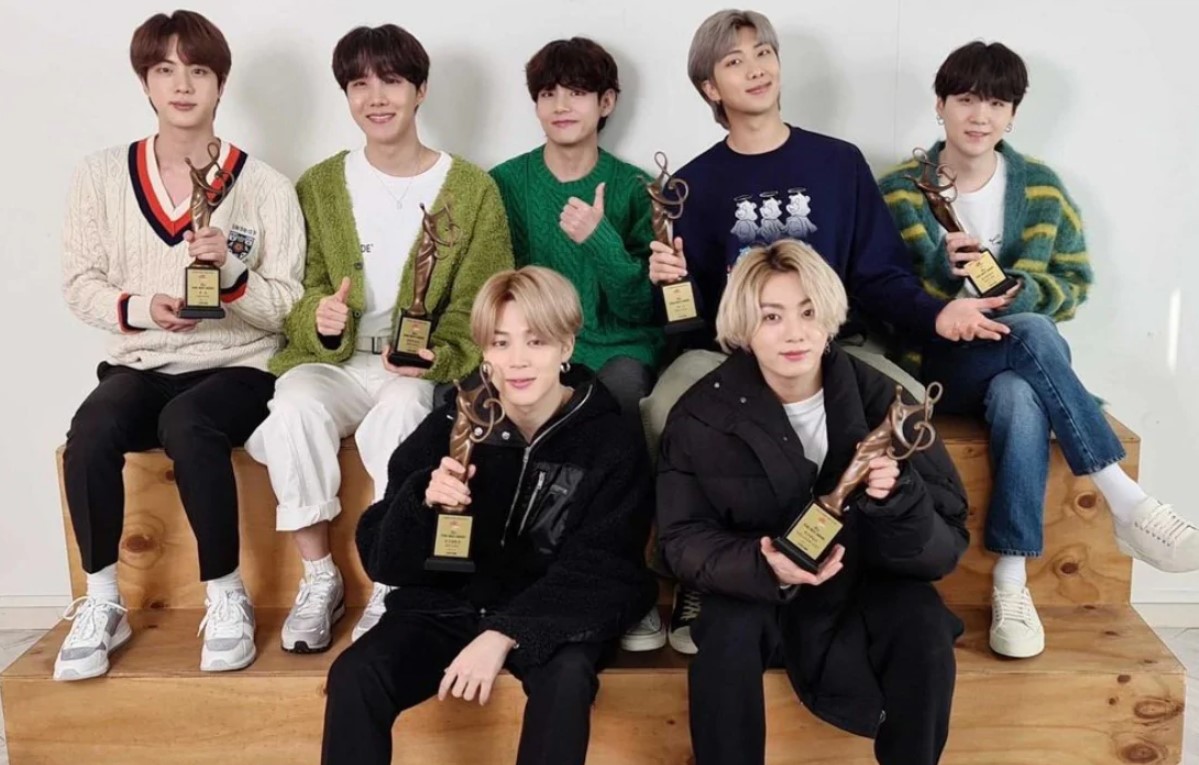 Suga has no dating history. He has kept his personal information to be very private that he doesn’t even hold his personal social media accounts except for his Weverse account where he chats with his fans and their group’s Twitter and Instagram accounts.

He alongside his bandmates have revealed that they are single and are more focused in their career. Back in 2019, they even claimed their fans, “Army” to be their girlfriends(in a funny way).

Besides, Suga is a man with manners and a kind-heart that who raises his voice loud for equality for the LGBTQ+ community, Black Lives Matter movements, and Asian Inequality and Discrimination in Europe. He has donated millions of KR won for cancer foundations, National Disaster Relief Association, Keimyung University Dongsan Hospital.

He even said that he wants to born as a rock in his next life so that he doesn’t have to do anything.

Suga has quite great earnings from his professional career as a singer and songwriter. Having his career started in the year of 2013 as BTS, he alongside BTS has come a long way up becoming the world’s biggest boy band after “The Beatles” with their lyrics full of emotions and pain that millions of people around the world could relate to.

Starting with a small company, living with 6 members in a flat room sharing beds, Suga and band have reached milestone becoming one of the major factors of their country’s revenue’s source. His net worth is estimated to be around $8 million.

Back in 2018, he purchased a US$3 million luxury apartment located in South Korea.

Suga is a good-looking man in his late-20s. He stands tall with a height of 5ft. 9inch.(1.76m) while his body weighs around 65kg(143 lbs). He has a fair complexion with a round face, black hair ad black small eyes. He is even compared with cats for his cute looks and expressions.

Besides, he recently underwent surgery to repair a torn labrum in his left shoulder even took a break from promotional breaks for his full recovery in November 2020. Previously, he was diagnosed with appendicitis and even underwent surgery at Severance Hospital in 2013.

Also in 2016, he suffered an ear injury after tripping over a door threshold.