Steven Spielberg Owns At Least $200 Million Worth Of Real Estate In The U.S.

Steven Spielberg Owns At Least $200 Million Worth Of Real Estate In The U.S.

It must be great to have so much money that you don’t have to think about the price of something you buy. Steven Spielberg and his wife Kate Capshaw fall into this category with their $ 200 million real estate portfolio. Among these properties is a 1.4-acre strip of Malibu’s most coveted beach. They bought the first parcel of the estate by the sea in 1989 for $ 3.375 million. In 2002, they bought the land next door for $ 3.2 million. This gave the Spielberg 150 feet of ocean frontage. They sold this oasis in 2015 for $ 26 million. This prime oceanfront home was not even the couple’s primary residence.

For many years, Steven and his family lived in a multi-acre five-acre complex at Pacific Palisades overlooking the Pacific Ocean. The director of Indiana Jones bought his huge Pacific Palisades estate in 1985 from singer/songwriter Bobby Vinton. He bought the property because of people who had lived there in the past, including Cary Grant and Barbara Hutton. David Selznick lived on the property while producing Gone With the Wind, a fact that Spielberg loves. Her Palisades house has a Hobbit-themed bedroom with a retractable TV and a hobbit-style fireplace. In his biography, Spielberg explained: “Hobbits were part of my personal mythology when I was growing up,” he said. “I wanted to have a TV room, where I spend most of my life, to have a Hobbit feel.” In 2013, he added a vineyard to the property. 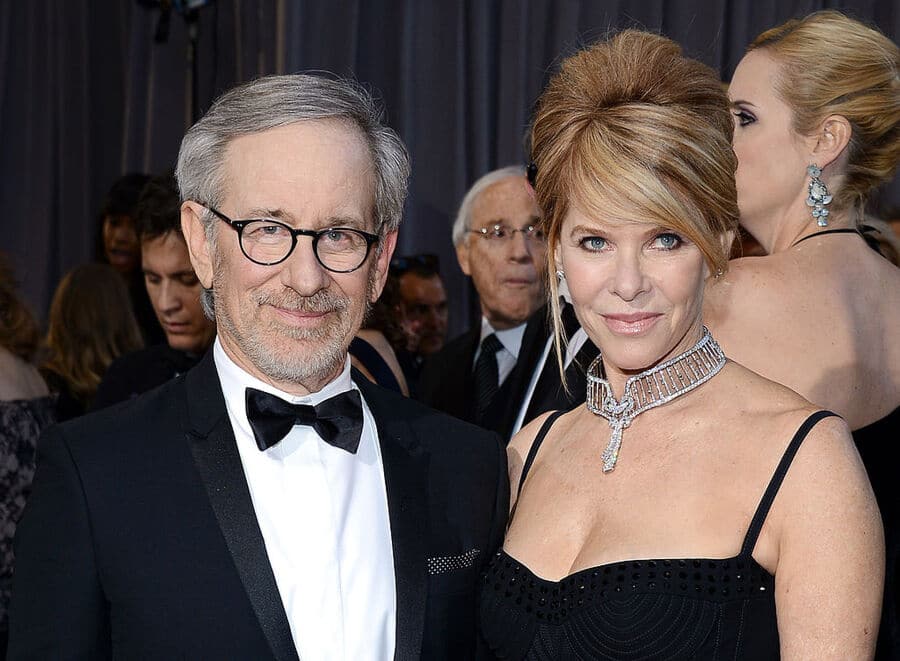 Of course, the Spielbergs also have a home base in New York. Except in their case, this means that it is a 6,000 square foot apartment overlooking Central Park West. The Spielberg apartment is located in the San Remo building, a 27-storey luxury cooperative building located between West 74e Street and West 75e Street. The building has long been a celebrity favorite. In 1982 Steve Jobs bought an apartment on the top two floors of the north tower. Jobs spent years renovating the apartment but never lived there. Instead, he sold the renovated apartment to Bono in 2003 for $ 14 million. Other famous residents have included Diane Keaton, Tiger Woods, Steve Martin, Bruce Willis, Demi Moore, Donna Karan, Mary Tyler Moore and many more. As a cooperative, The San Remo must accept residents before being allowed to buy into the building. Madonna is a person that the cooperative’s board of directors refused. She wanted to move to Sanremo in 1985 and was refused.

In East Hampton, they own a 10-acre estate that is partly by the sea and partly on a cove. The Spielberg complex includes 7.5 acres on Georgica Pond. In 2013, a neighboring 5.5-acre property was put on the market for $ 75 million by a woman named Courtney Ross. Courtney is the widow of Steve Ross, former president of Warner Communications and longtime mentor of Steven Spielberg. Spielberg described Ross as “what I want my father to be”. Schindler’s list is dedicated to Steve Ross. Courtney sold his property for $ 50 million after a year on the market, perhaps not coincidentally, to Spielberg Dreamworks co-founder David Geffen. Geffen sold the estate two years later for $ 67 million. Again, the Spielberg property is at least two acres larger than the former Ross / Geffen property. The Spielbergs have several other Hamptons properties.

Scottie Pippen Has Been Trying To Sell This Opulent Florida Mansion

The Spielbergs also have a large mansion in Naples, Florida. Not much information is available on this property, except that it is in a very exclusive part of old Naples. Apparently there are a lot of rumors in Naples about Spielberg’s house. A local real estate agent said, “If Steven Spielberg bought all the houses I have heard he bought here, he would own 62 houses. It’s just preposterous.” 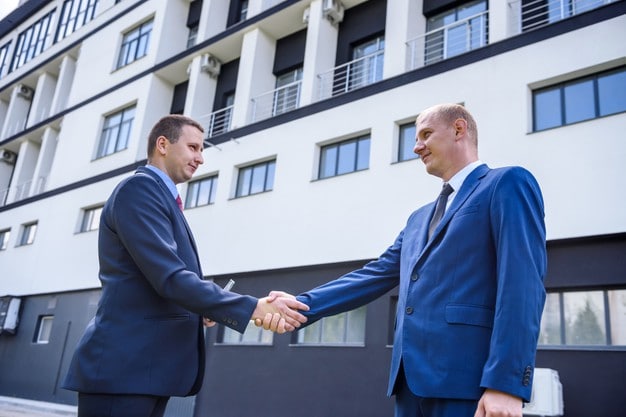 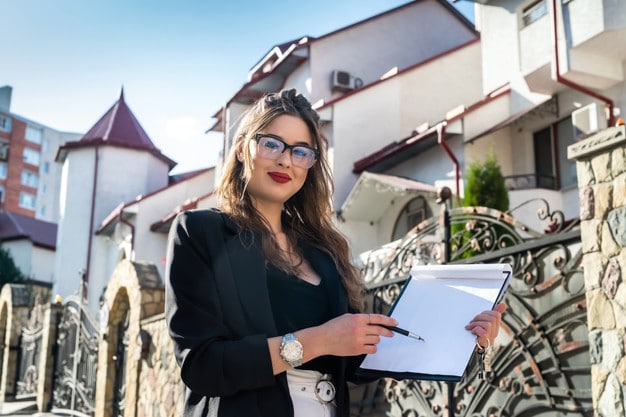