Soleil Moon Frye is an American actress, director, and screenwriter who is best recognized for playing the title character on the hit television series, “Punky Brewster” and also in the series, “Sabrina the Teenage Witch”. Frye started her career as an actor at age of 2 later gaining her biggest role at age of 8 with “Punky Brewster”.

Frye is even considered as the pop culture icon of the 80s as she appeared in a number of television series and movies including ‘The Liars’ Club’, ‘Pumpkinhead II: Blood Wings’, ‘Motel Blue’, ‘The Girls’ Room’, and ‘Bratz: Starrin’ & Stylin’’. Apart from them, she also has voice-acted in a number of movies.

She even has directed her own film titled “Wild Horses”(1998) and even has opened an eco-friendly specialty clothing boutique for children, “The Little Seed”. Besides, she is active on social media sites with over 198k followers on Instagram: @moonfrye and over 1.2 million followers on Twitter: @moonfrye.

What is Soleil Moon Frye Famous for? 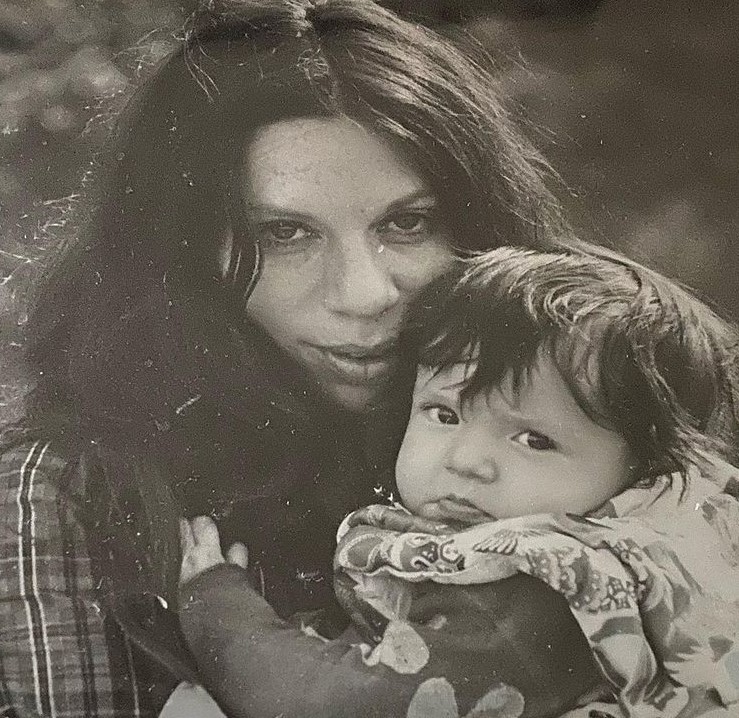 Where is Soleil Moon Frye From?

Soleil Moon Frye was born on August 6, 1976, in Glendora, California, United States. Her birth name is Soleil Moon Frye. Her nationality is American. Frye belongs to White ethnicity while Leo is her zodiac sign.

Soleil Moon Frye was born as the daughter of her well-to-do parents: Virgil Frye(father) and Sondra Peluce(mother). Her father, Virgil was a popular actor and also a former Golden Gloves boxing champion while her mother, Sondra worked as a talent agent and caterer.

Her parents however got divorced when she was just 2 years old. She has two half-brothers, Sean Frye and Meeno Peluce, both former child actors.

Born as the only daughter to a family with an acting background, Soleil developed an interest in acting since her childhood that she began acting as a child actor at an early age of 2. She attended a private school in Los Feliz later attending San Fernando Valley Professional School in Burbank.

Her first-ever acting opportunity came at the age of 6 when she appeared in the biopic of Lucile Fray as her toddler, Linda Fray. 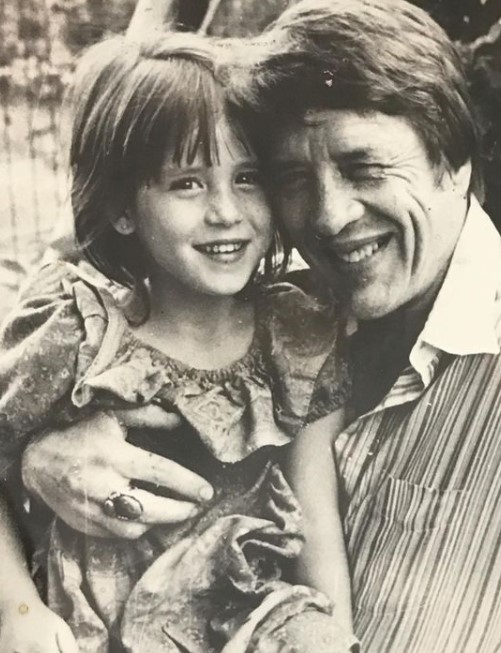 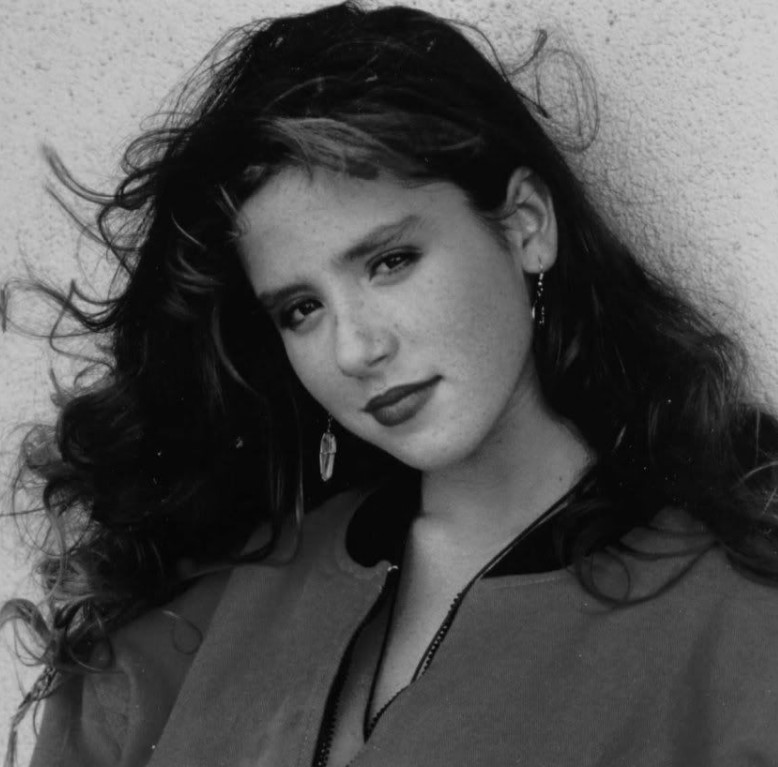 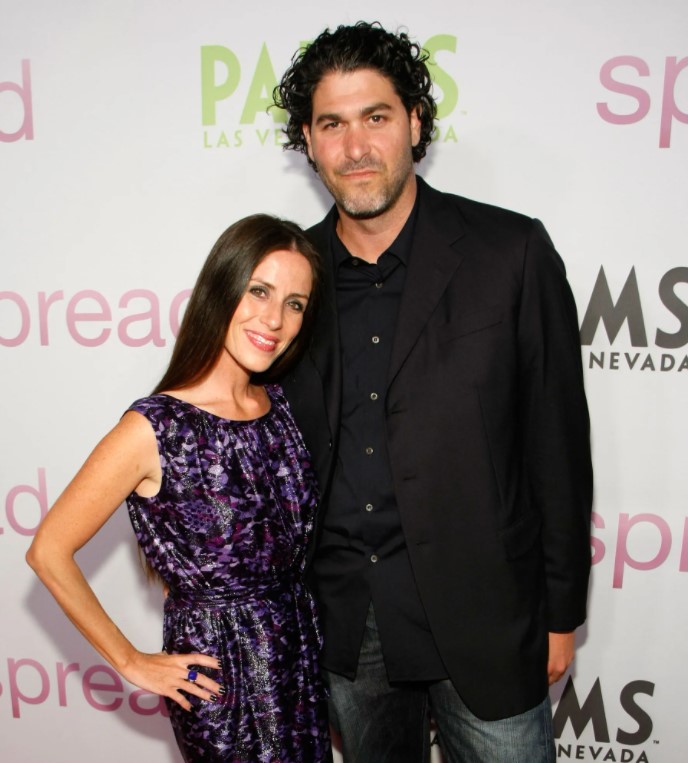 Soleil Moon Frye is currently single. She was previously married to Jason Goldberg, an American film and television producer who has produced films; “Guess Who” and “The Butterfly Effect”. They got married on October 25, 1998, in a traditional Jewish ceremony in Los Angeles later renewing their marriage vows in a ceremony in 2008.

However, in 2020, after 22 years of marriage, the couple separated. Back then, she suffered from gigantomastia as a teen and even underwent a breast reduction three months before her 16th birthday. 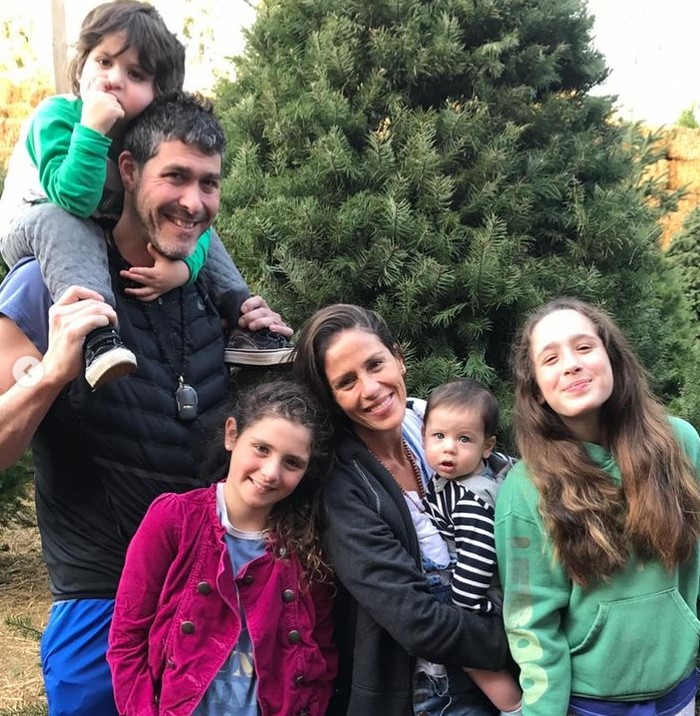 Soleil Moon Frye has quite good earnings from her professional career actress, director, and screenwriter. Having her career started at the age of 6, Frye has managed to come a long way up becoming one of the popular actresses acting in several movies in her decade-long career.

Her net worth is estimated to be around $5 million.

She has a fair complexion with brown hair and dark brown eyes.