Top English clubs met Friday to discuss restart options, with British media reporting that the league will resume on June 8.

The Premier League has always said it has no specific date in mind and will continue to follow government advice, allowing football to return only when it is safe. 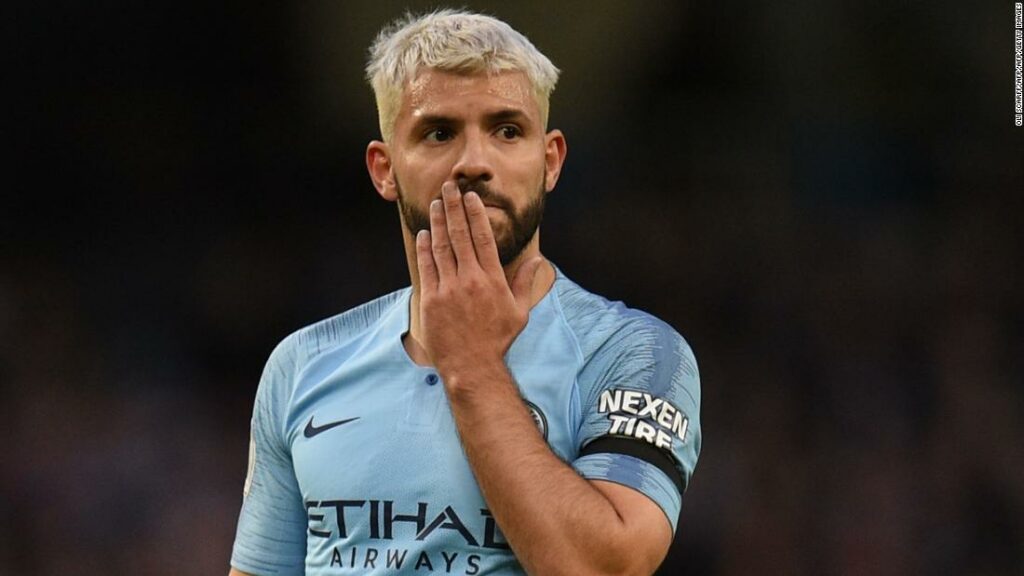 “Obviously the players are afraid. Especially because they have children, families, maybe they are with their parents,” Aguero told Spanish television channel El Chiringuito. “I’m with my girlfriend here and I’m not going to have any contact with other people.

“I’m locked up at home and the only one I could pass it on to is my girlfriend. What I say, after all, is that the way it spreads is too weird and very difficult . ”

The Premier League has been suspended since March 13 and there are still 92 games remaining. 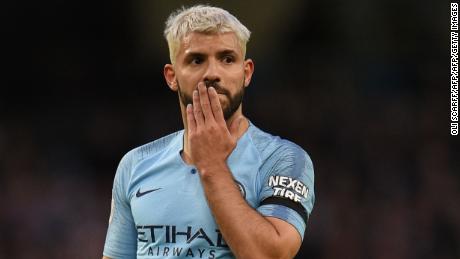 Some teams, including Arsenal and Tottenham, partially reopened their training fields this week while some players returned while continuing to follow social distancing guidelines.

If the Premier League were to restart, all the remaining matches would have to be played behind closed doors, but it is estimated that more than 300 people would be needed at each pitch for the matches to take place.

The United Kingdom remains in a locked state and has become one of the countries most affected by the coronavirus, with more than 172,000 confirmed cases and 26,771 deaths.

“Of course, what they say is that there are people who suffer from it and have no symptoms, that’s what is said, and maybe they can transmit it to you”, added Aguero.

“I could be at home and have the virus, and maybe I wouldn’t know it. And if you don’t feel anything, I guess we would be somewhat tense about it. You would say,” Be careful. “Because if there is someone who isn’t feeling well, we say,” Wow, what’s going on here? “I hope they find a vaccine to get it over. ”