RM, also known by other names, Rap Monster and Kim Namjoon, is a popular South Korean rapper, songwriter, and record producer who is well-recognized as the leader of the biggest K-pop boy band, “BTS”. Having debuted officially as BTS in 2013, RM has remained an important integral part of the group for over 8 years now as of 2021. The band has broken several records and has made histories recently became the first-ever Korean to get nominated at Grammys in 2021.

As per the members of the band, Namjoon is considered to be the best leader that they could have ever asked for as he never failed to introduce the band on American shows and platforms as he is the only one who can speak English fluently.

He initially wanted to pursue a literary career but later changed his mind and became more active in rapping and writing lyrics that he even released several tracks and collaborations with other underground rappers, such as Zico. He has released 2 solo mixtapes titled “RM”(2015) and “Mono”(2018).

Also, he was a brilliant student and even had scored top 1% of the nation in university entrance examinations with an IQ of 148.

What is RM Famous for? 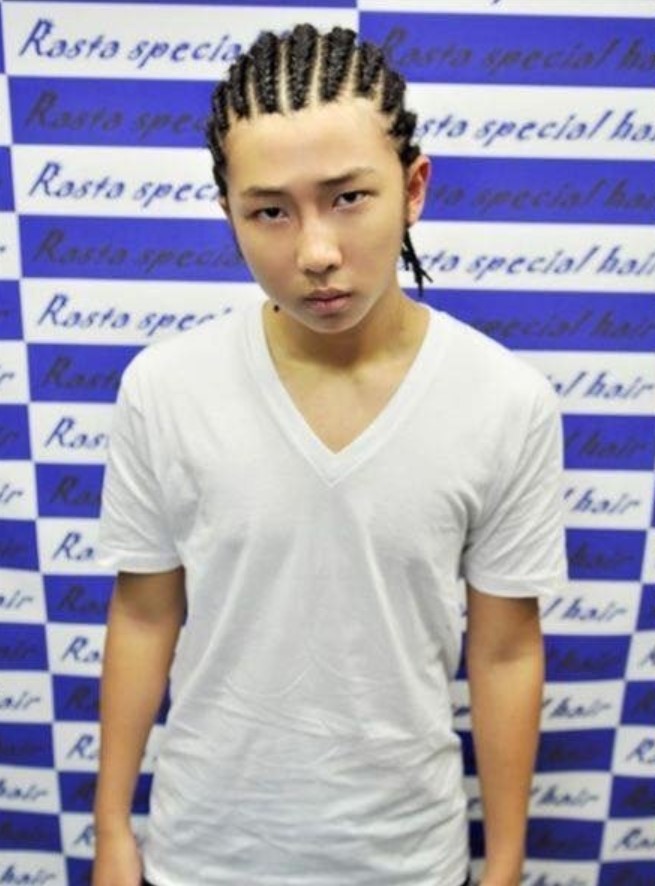 Where was RM Born?

RM was born on September 12, 1994, in Dongjak-gu, Seoul, South Korea. His birth name is Kim Nam-Joon. His nationality is South Korean. Nam-Joon belongs to Asian ethnicity while Virgo is his zodiac sign.

RM was born as the eldest child to his parents in Dongjak-gu and was raised in IIsan-gu where his family moved when he was 4 along with his younger sister, Kim Geong Min. He was brilliant in academics that he scored in the top 1% of the nation in the university entrance examinations for language, math, foreign language, and social studies while studying in Apgujeong High School.

He then attended Global Cyber University and majored with honors in Broadcasting and Performing Art. In 2019, along with Suga and J-Hope, he enrolled at Hanyang Cyber University for the Master of Business Administration program in Advertising and Media.

While he was a student, he wrote poems even winning numerous awards for his writings that he even got interested to pursue a literary career initially. He actually began to love hip-hop music after hearing Epik High’s “Fly” while he was in fifth grade.

RM began rapping in local amateur hip-hop circles as a first-year middle school student, creating his first self-composed recording for the first time back in 2007.

It was kinda difficult for RM at first as his parents strongly opposed his interest in a musical career due to his academic achievements but he convinced his mother with his wise words, asking her if: she wanted to have a son who was a first-place rapper, or a 5,000th-place student”.

He learned his native language and Japanese in school and also picked up fluent English by watching popular American sitcoms like ‘Friends’. 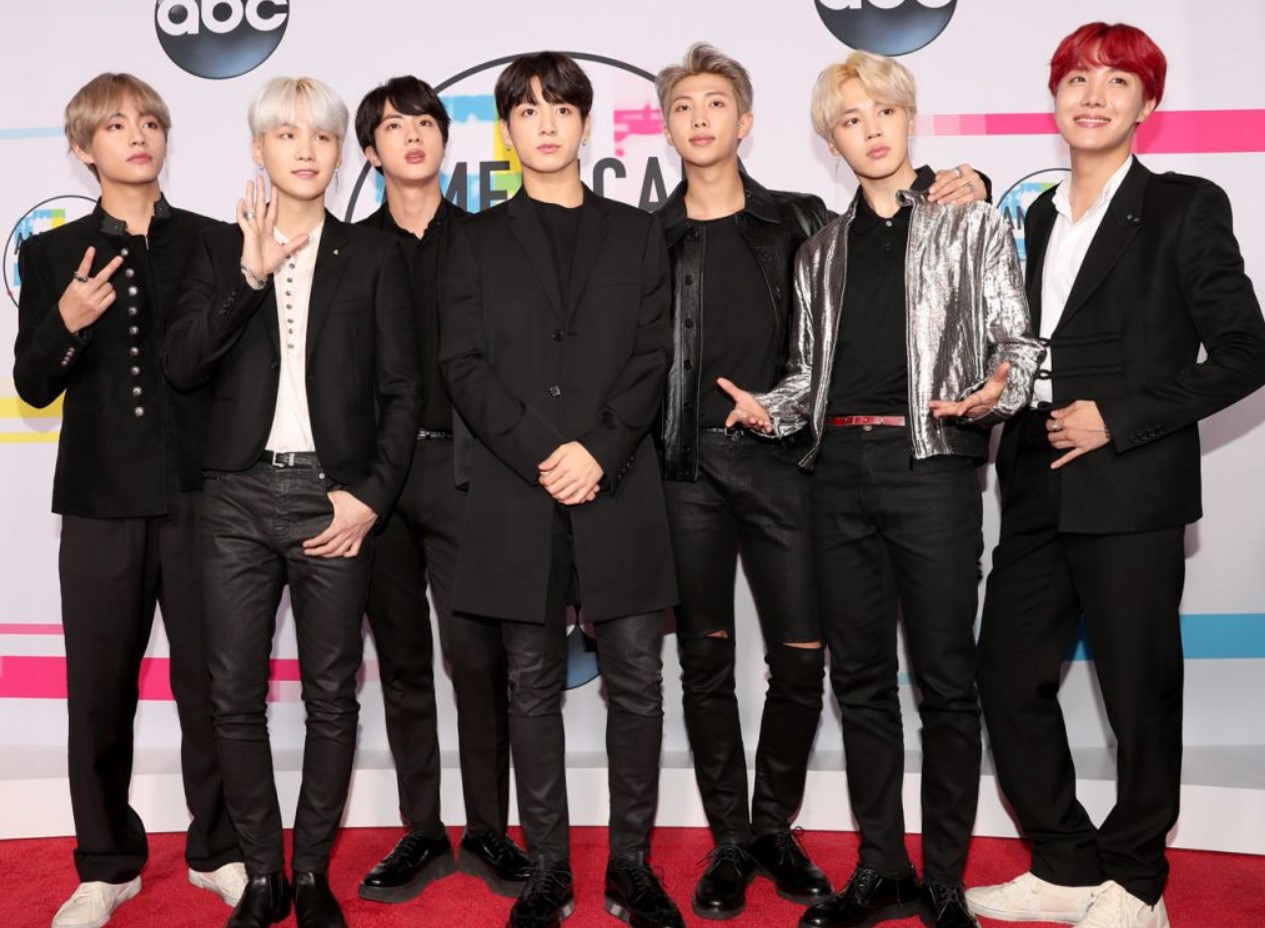 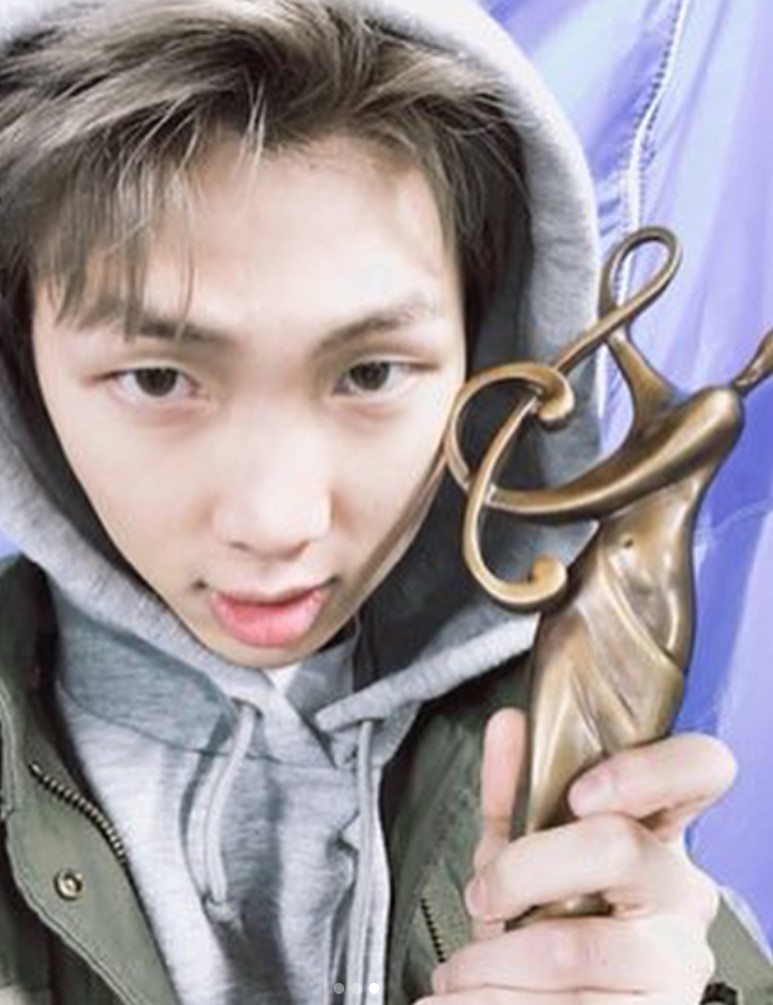 RM has no dating history. He has kept his personal information to be very private that he doesn’t even hold his personal social media accounts except for his Weverse account where he chats with his fans and their group’s Twitter and Instagram accounts.

He alongside his bandmates have revealed that they are single and are more focused in their career. Back in 2019, they even claimed their fans, “Army” to be their girlfriends(in a funny way).

Besides, RM is a man with manners and a kind heart that he raises his voice loud for equality for the LGBTQ+ community, Black Lives Matter movements, and Asian Inequality and Discrimination in Europe.

He loves greenery and plants and has supported recycling and reuse things. He also loves arts that he even donated 100 million won to the National Museum of Modern and Contemporary Art.

Also, the fact that he has been given several nicknames by his fans; “Leader Mon” and “God of Destruction” as he is known to always end up breaking things and more prone to get hurt in the group.

RM has quite great earnings from his professional career as a singer, songwriter, and rapper. Having his career started in the year of 2013 as BTS, he alongside BTS has come a long way up becoming the world’s biggest boy band after “The Beatles” with their lyrics full of emotions and pain that millions of people around the world could relate to.

Starting with a small company, living with 6 members in a flat room sharing beds, RM and band has reached milestone becoming one of the major factors of their country’s revenue’s source. His net worth is estimated to be around $8.3 million.

RM is a good-looking man with a well-maintained body physique in his mid-20s. He is the tallest member of BTS standing tall with a height of 5ft. 11inch.(1.81 m) while his body weighs around 78kg(172 lbs). He has a fair complexion with a long face, black hair ad black small eyes.