Back in the days of the Space Race, the two main opposing sides were America and the Soviet Union, as they jostled to achieve space superiority. Today, in the age of private spaceflight, much of the focus is on Elon Musk’s SpaceX, Jeff Bezos’ Blue Origin, and Richard Branson’s Virgin Galactic: The battle of three billionaires whose ambitions are too big to remain tethered to Earth’s gravitational pull.

But just like there were more space agencies than NASA and the Soviet space program during the Cold War, there are other promising private space companies today. One of the most exciting is Relativity Space, a Los Angeles-based 3D-printed rocket startup co-founded in 2015 by Tim Ellis and Jordan Noone. With its stated mission objective of “Building Humanity’s Multi-Planetary Future,” the up-and-coming space company recently raised another $650 million in Series E funding.

Relativity’s 31-year-old CEO Tim Ellis fielded questions from Digital Trends about everything from the new heavy-lift rocket, Terran R, to building Lego spaceships as a kid.

Digital Trends: For a lot of the founders in aerospace, the space bug seems to have bitten them early in life. Was there a youthful inciting incident from your perspective that made this an area you wanted to pursue?

Tim Ellis: Growing up, I played Legos pretty extensively. I was 5 to 10 years old, and I would build spaceships. I would always throw away the instructions, and specifically buy ones that only had black Legos, so it looked cool. I was utterly obsessed with design. I originally got into USC and moved from Texas to Los Angeles thinking I wanted to grow up and be a screenwriter. I really was passionate about this idea of making an impact, and that creativity could have an impact on the world, by inspiring.

But the true story was while I was choosing classes for writing during freshman orientation, I walked out and decided [I was] going to be an aerospace engineer. I still don’t exactly know why I decided to do that. I had no preconceived ambitions or notions of being an engineer, much less an aerospace engineer. In college, I decided to join a student group called USC Rocket Lab, which was trying to be the first student-run group in the world to launch a rocket to space. I joined and saw my first rocket engine test in person, out in the desert in Mojave, and I was completely hooked. Then all of the sudden, I got the rocket bug. I ended up writing all the code that designed the rocket to launch to space and then ended up being a leader in the USC Rocket Lab. That’s what got me into Blue Origin (where Ellis had three consecutive internships) and the rest is history.

DT: The fact that you managed to get an early investment from Mark Cuban by cold-emailing him is pretty spectacular. That seems like a lesson for budding entrepreneurs. What happened?

TE: When we started Relativity, I didn’t have any connections to investors at all. I had no idea what I was doing in running a startup. All I knew was that I was possessed with this idea, and thought that someone needed to make it happen. The very first email address I ever sent from my Relativity Space email address was a cold email to Mark Cuban. I had heard a rumor that he actually reads cold emails, and I had a friend from college that had emailed him once and actually got a reply. I just thought, ‘well, I guess I’m from Texas [where Cuban is based], so let me write him an email.’ The headline was ‘Space is sexy. We’re 3D-printing an entirely 3D-printed rocket,’ and I told him about my and Jordan Noone’s qualifications, what our vision was, and that someone had to be the one to do this. He replied within five minutes. We were asking for $100,000 of a $500,000 funding round, and he responded and said he would give us the whole thing.

DT: There are plenty of big players in the budding private space industry right now, from SpaceX to BlueOrigin — the latter of which you worked at. What makes Relativity Space unique in this domain? What are you doing differently?

TE: Relativity is at the forefront of this inevitable shift towards software-driven manufacturing. Every other company in the world that’s building an aerospace product today is still using the same fundamental premise that was true 60 years ago. We’re still building products one at a time, by hand, with hundreds of thousands to millions of piece-parts, all assembled with a ton of manual labor, in a very complicated supply chain. That has resulted in aerospace products not really fundamentally changing or evolving at the rate of the rest of the world over the last six decades.

Relativity is 3D-printing an entire rocket. I view 3D printing as an automation technology [because] it’s software-driven. We’re 3D-printing 95% of a rocket. The way our factory looks is entirely different than what existed before. We’re really inventing a new paradigm and a new tech stack for aerospace. It’s not just about building and assembling the rocket; it’s how it’s designed, how we test it, how it’s analyzed, what it looks like. All of that is reinvented by Relativity and [we’re] going to build an entirely new type of company that people haven’t seen before in this industry.

DT: Are we entering a new golden age when it comes to aerospace? And how does the dynamic of competing private companies, versus nation-states during the Space Race, change things?

TE: I do think we’re in a golden age of space, where, finally, disruptive companies are starting to be founded. Silicon Valley and venture capital is flowing into aerospace and deep tech companies at an increasing pace. [But] I still think that the core premise of the aerospace industry and the tools that underline how things are actually designed, developed, and manufactured needs to be disrupted.

DT: Talking of which, you’re aiming to be the first company to launch a fully 3D-printed rocket into space. What makes 3D printing such a game-changer in this domain?

TE: 3D printing really is an automation technology. That’s the misconception people have about 3D printing. A lot of people think it’s very cool and interesting, but they think it’s slow, or expensive, or it’s going to only make small parts. What we’ve done is invented our own metal 3D printers. At Relativity, we set out to build the world’s largest metal 3D printer that can actually print a rocket successfully. Over the [past] 5.5 years, we’ve done that. We have a huge team developing our own custom material alloys, our own software stack, our own robotics and computer vision; all of which are different techniques to make that happen. When you look at 3D printing this way, we’re collecting terabytes and terabytes of data on our rocket as we’re printing it and using that data to reinforce how to make it better and faster and cheaper over time. It really is a technology that compounds progress at a far faster rate than traditional manufacturing.

DT: There’s a lot of excitement about Terran R, your heavy-lift, reusable two-stage rocket. What can you tell us about Terran R and what makes it so exciting?

TE: Terran R is a fully reusable, entirely 3D-printed, rocket. What that means is that the first stage, the second stage, and the payload fairing are reusable. The entire product will be able to do many missions at an extremely low cost. Reuse is really enabled by our top-down, revolutionary 3D printing process. We’re using more exotic metal alloys on the second stage to make the rocket far more reusable than you could traditionally, and have more complex geometries and shapes because we’re not limited by what traditional manufacturing can do. We can create an entirely reusable rocket much more quickly. We just announced a new factory that is one million square feet, where we’re going to be able to print Terran R in less than 60 days.

DT: Let’s not forget Terran 1. What can we expect from Terran 1 in the near future?

TE: Terran 1 is launching to orbit at the end of this year. It’s a huge step for Relativity since it’s our first orbital launch. It’s by far the world’s largest 3D-printed product to ever actually fly, and it’s the world’s largest metal 3D-printed object. It’s a [significant milestone for us as a company], but also a huge milestone for the world and for humanity. This really is the future of manufacturing, not just on Earth, but also on Mars and other planets. It is an early prototype for building off-planet and for the system that’s going to build humanity’s multi-planetary future.

DT: Where do you expect Relativity Space to be a decade from now? Any goals you can share?

TE: A decade from now is going to be very interesting. I think what people don’t appreciate is our approach at Relativity compounds on itself very quickly. Each improvement and print speed that we have for one part of a rocket makes the whole thing faster, so if we can print one piece 10 times faster, then everything is 10 times faster. Then once you can build an entire product that much faster, it’s cheaper because it’s faster. Then each successive version that’s lighter weight and lighter weight actually improves speed and reduces costs. This incentive alignment is extraordinarily powerful. The approach we take and the software-driven, data-driven nature of it, means it improves over time. In 10 years, I think we’ll have our first mission on Mars. I do think that’s 100% possible. And that’s the long-term vision of Relativity: To build humanity’s multi-planetary future on Mars.


Above article first published by Source link . We curated and re-published. 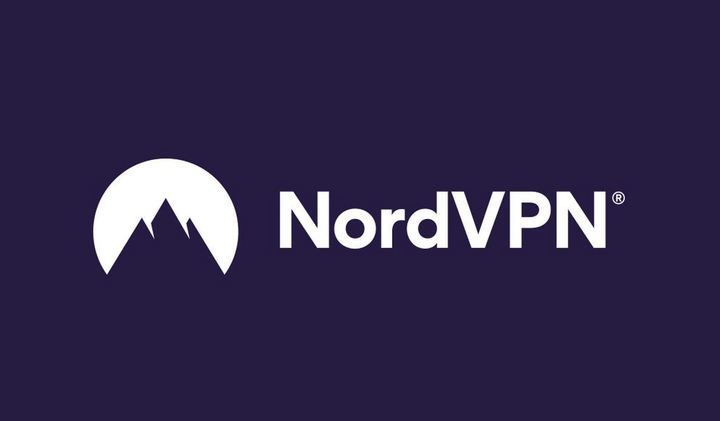 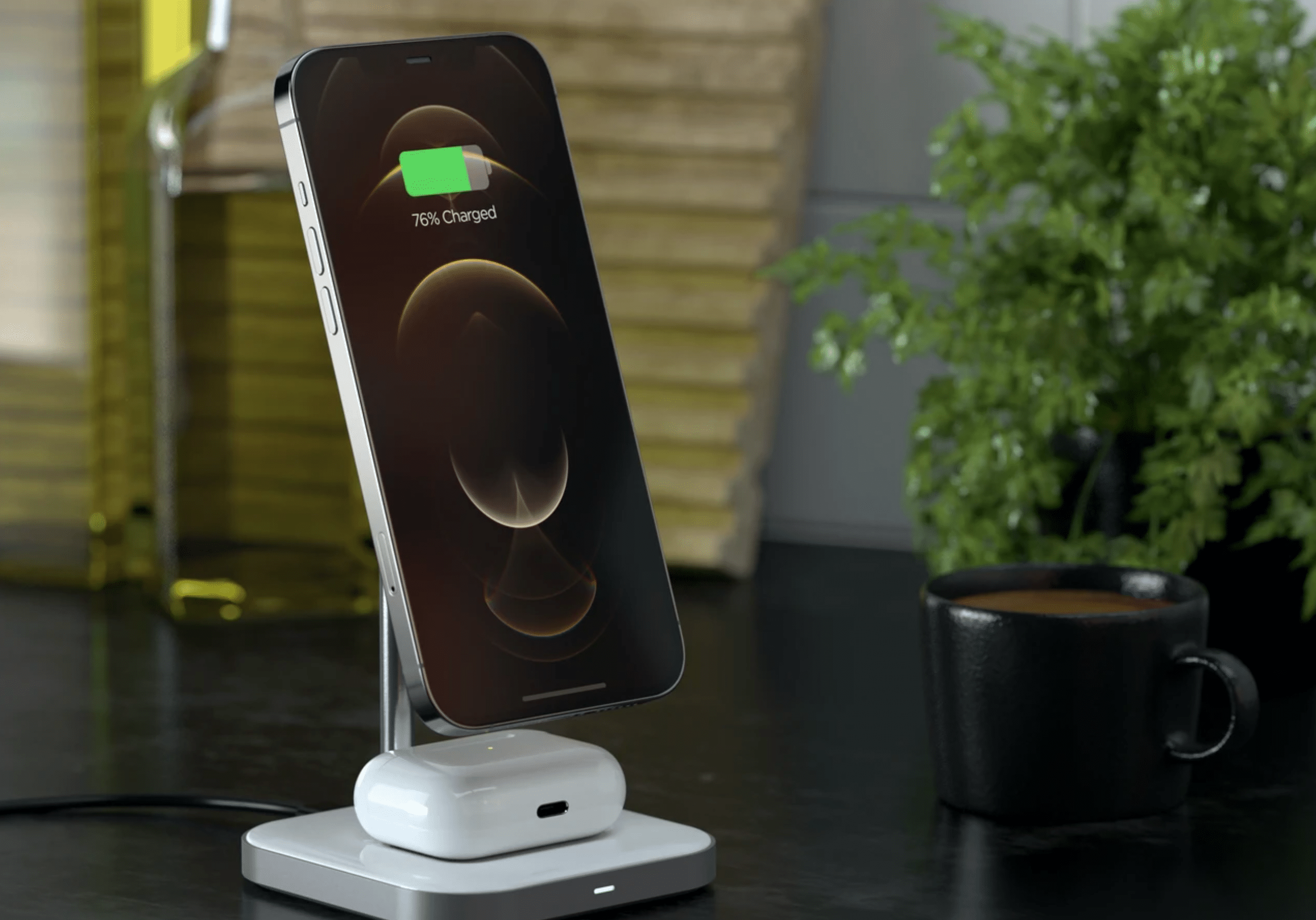 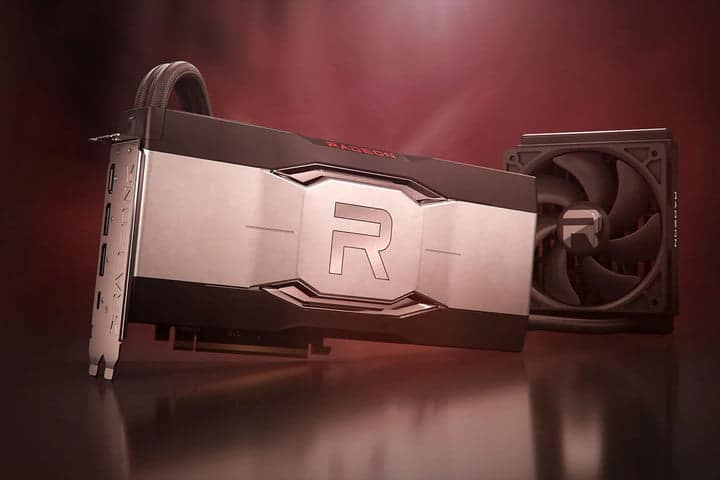 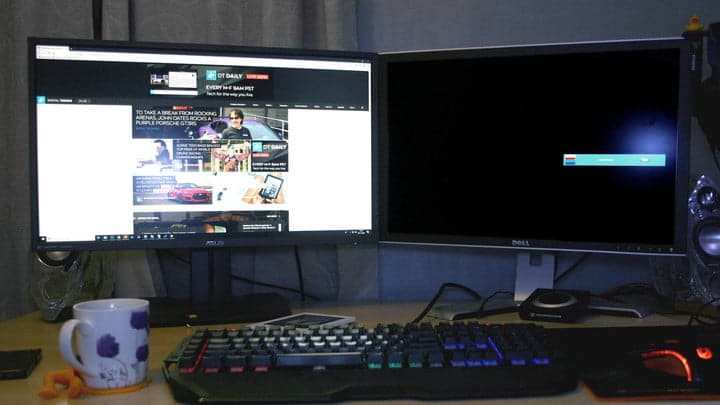 The Most Common Multi-Monitor Problems and How to Fix Them 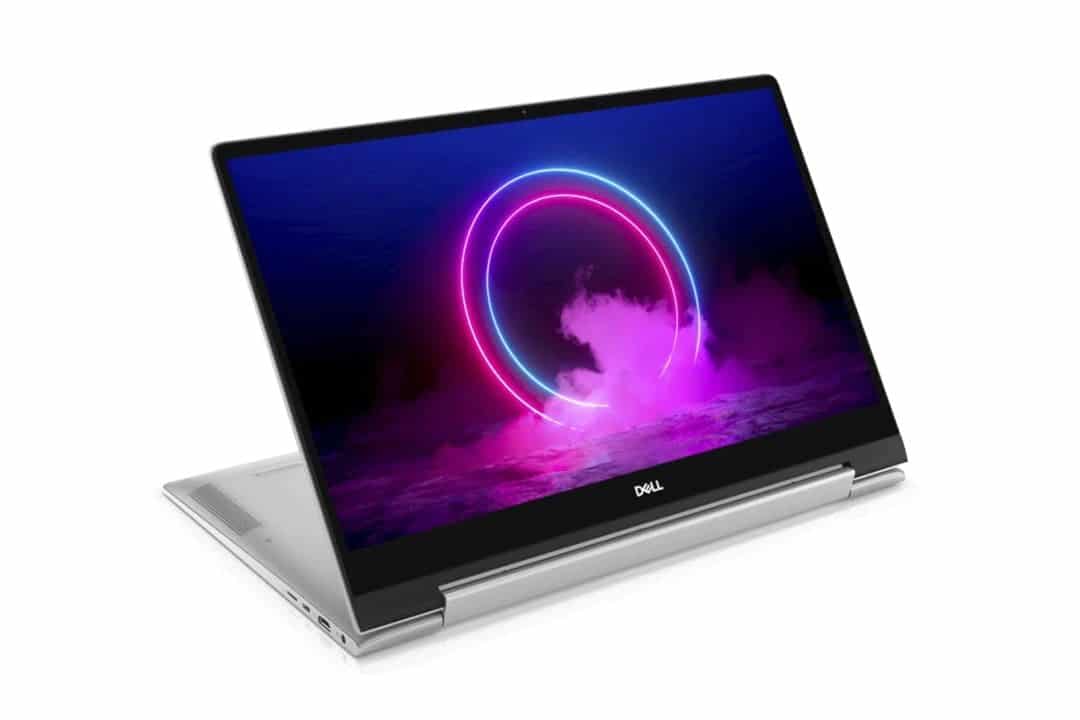 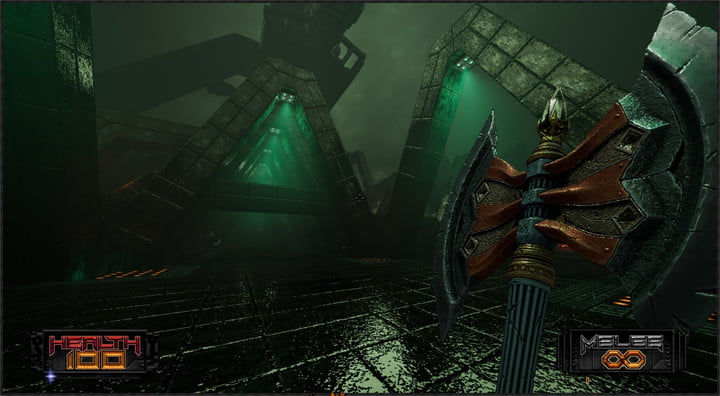