Real-world Pixel 5 images leak, give us a good idea of what to expect 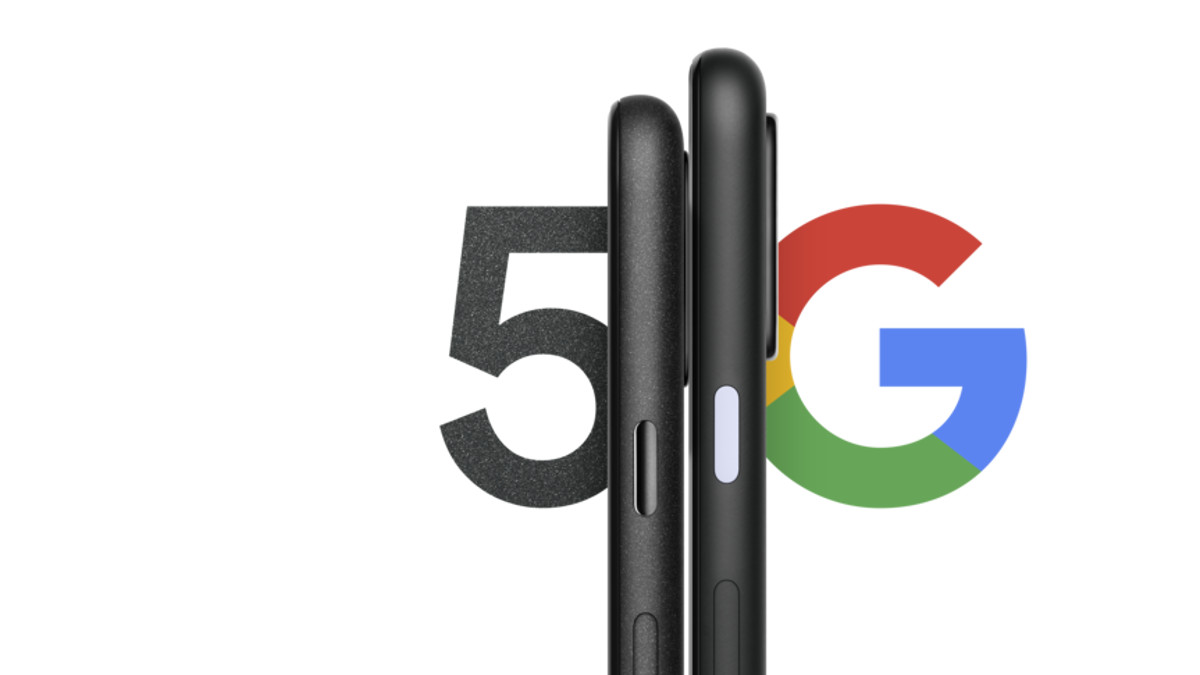 We saw a ton of Google Pixel 5 leaks in the lead up to today’s launch event, ranging from specs and prices to renders and more. We saw some real-world pictures too, but a last minute leak has now given us another good look at the new flagship.

The images are consistent with previous reports and show a hole cutout on the front, a double rear camera body with rounded corners and a rear fingerprint scanner. The image on the back of the Pixel 5 also seems to confirm previous claims and revelations that the phone will have some sort of brushed back cover.

These pictures could give us a good idea of ​​what to expect in terms of size as well. This isn’t exactly the best way to gauge the phone’s size and ergonomics, but it definitely seems that those looking for a smaller, high-end phone should keep an eye on the Pixel 5.

Other Pixel 5 leaks suggest a phone with a Snapdragon 765G processor, 128GB of storage, a 6-inch 90Hz OLED screen, and a 4,080mAh battery. The phone is also believed to include a 12MP main and 16MP ultra-wide rear camera.

LastPass free vs premium: Is it worth the upgrade?

Early Pixel 5 owners report gaps between the screen and body

Redmi wants to produce a mini phone, but there’s one major hurdle

Heading in the right direction

The OnePlus 8T was only launched last week. It’s been roughly a year since the …