Places to Spend Your Time Outside of Bangalore

Bangalore is one of the most incredible cities in India, packed to the brim with things to do and see. So what’s a typical day going to look like for you if you live in Bangalore? You might find yourself spending hours strolling through malls just because you can’t resist all those clothes and gadgets. Or you might be glued to your computer screen, surfing the net or catching up on work. If you are looking for a little bit of change in your life, why not take a trip outside Bangalore? Here are seven places to spend your time outside of Bangalore.

Chikmagalur is one of the most beautiful towns in Karnataka. If you love nature, you will adore Chikmagalur. The backdrop for this small town is a series of hills and mountains which look even more spectacular at night, with their lights glowing brightly against the black sky and casting shadows on the ground below.

Chikmagalur has some of the best tea plantations in the world, which you can visit. If you are a hiker, walk through the trails and be rewarded with breathtaking views of endless lush green forest and exotic animals like deers.

Mysore is one of India’s most beautiful cities. Its bright yellow buildings stand out against blue skies and lush green surroundings, making the whole city seem like a postcard. The Mysore Palace looks spectacular under sunlight and moonlight, and there is something very magical about standing inside the courtyard of the palace at night.

Mysore is famous for its silk saris and ready-made garments. Get some beautiful clothes made for you or browse through the shops in Mysore.

Ooty is a small hill station located in Tamil Nadu, not too far from Bangalore. Because Ooty is a hill station, it lies at an altitude which makes the weather pleasant even during summers. During winters, Ooty becomes very cold and foggy- just as ideal as any other hill station.

The main attraction in Ooty is the boating activities offered on various lakes. You can go for horse rides, bird watching or take a trip up to Dolphin’s Nose- the highest point in Ooty.

Wayanad is considered by many to be one of the most beautiful regions in South India. It is a district located in the state of Kerala and surrounded by greenery all around.

There are many things to do in Wayanad- trekking, mountain climbing, river rafting and boating. You can also visit local tribal villages, which will give you insights into Wayanad’s rich culture.

Hampi is one of India’s most peaceful destinations, minus the chaos other popular tourist attractions are usually associated with. It is a small village located in the state of Karnataka and known for its historical appeal. The ruins here are evidence of how this place was once a thriving region that housed many people over hundreds of years.

Hampi is surrounded by the river Tungabhadra, and the surrounding greenery only makes the landscape more beautiful.

Gokarna is a small town located in southern Karnataka near the border of Kerala. This place attracts many foreign tourists who are looking for a different kind of experience than what the party cities of South India usually provide.

Gokarna is famous for its beautiful beaches, including Om beach, which is considered one of the best in India. The town itself has a very different feel because it is home to many foreign tourists who have made this their temporary home. This gives the whole place an international feel which you won’t find elsewhere in India.

Jog Falls is located in the district of Shimoga, Karnataka. These waterfalls are one of South India’s best natural sites, and when viewed at their highest, they look like a huge sheet of white silk cascading down!

There are also many temples here that have historical value. One of these is the Hidimbeshwara temple dedicated to Lord Shiva, a very powerful deity in Hindu mythology.

1. Variations of local activities around Bangalore

Bangalore is a modern city, but it also has a rich cultural heritage that cannot ignore.

When the sun sets in Bangalore, there are two things you can do- head to one of the many malls in the city or visit temples and religious places around. Malls are an extremely popular hangout spot for both young people and families. That’s because malls in Bangalore are known to house stores that sell all kinds of clothes, gadgets, shoes and accessories at affordable prices. You can probably buy anything you need for the entire year in one single mall!

A temple visit also makes for a nice outing- temples like Venkataramanaswamy Temple (popularly known as the Bull Temple) and Srikanteshwara temple are popular destinations for locals and tourists.

2. Activities outside of the city

Bangalore isn’t just home to many malls and temples- it also has many green patches around which have been developed as parks. These places are great because you can get that fresh air you need after a day spent inside shopping malls and dealing with city traffic.

Some of the popular parks in Bangalore are Cubbon Park, Lalbagh Botanical Garden and Bannerghatta National Park. These places can be visited throughout the year to experience different weather and activities depending on the season.

When you live in Bangalore, you are spoiled for choice when it comes to where you can do all your shopping. Here are some popular places which have everything under one roof- including clothes, accessories and shoes!

Bangalore is a very happening place with activities to suit every kind of tourist. If you are an adventure junkie, then head over to Mekhri Circle. This is where you can go boating on one of Bangalore’s many lakes!

If you are looking for some peacetime, then head over to Ulsoor Lake. This is a very popular place for locals, and you can visit in the morning or evening when there are not many people around.

If you want to explore one of Bangalore’s temples, then head over to ISKCON temple (also called Krishna- The Butter Ball). This temple houses a gigantic statue of Lord Krishna, built as a tribute to the character from one of India’s most celebrated epics- The Mahabharata.

5. How to navigate the commute

Living in Bangalore means you will eventually have to deal with city traffic and steep roads! It is best if you can avoid commuting at peak times like 8 am and 5 pm.

Everything you need is usually located in one part of the city- so try and stay near your home if possible. This will make it easier for you to commute around this fascinating city!

Bangalore is an incredible city filled with many interesting things to do, places to go and shops to buy from. But staying in Bangalore also means that you will have to deal with city traffic and steep roads. It is best to avoid commuting during peak times like 8 am and 5 pm.

There are many more places around Bangalore where you can visit- all you need to do is research more about these places and plan a trip accordingly! 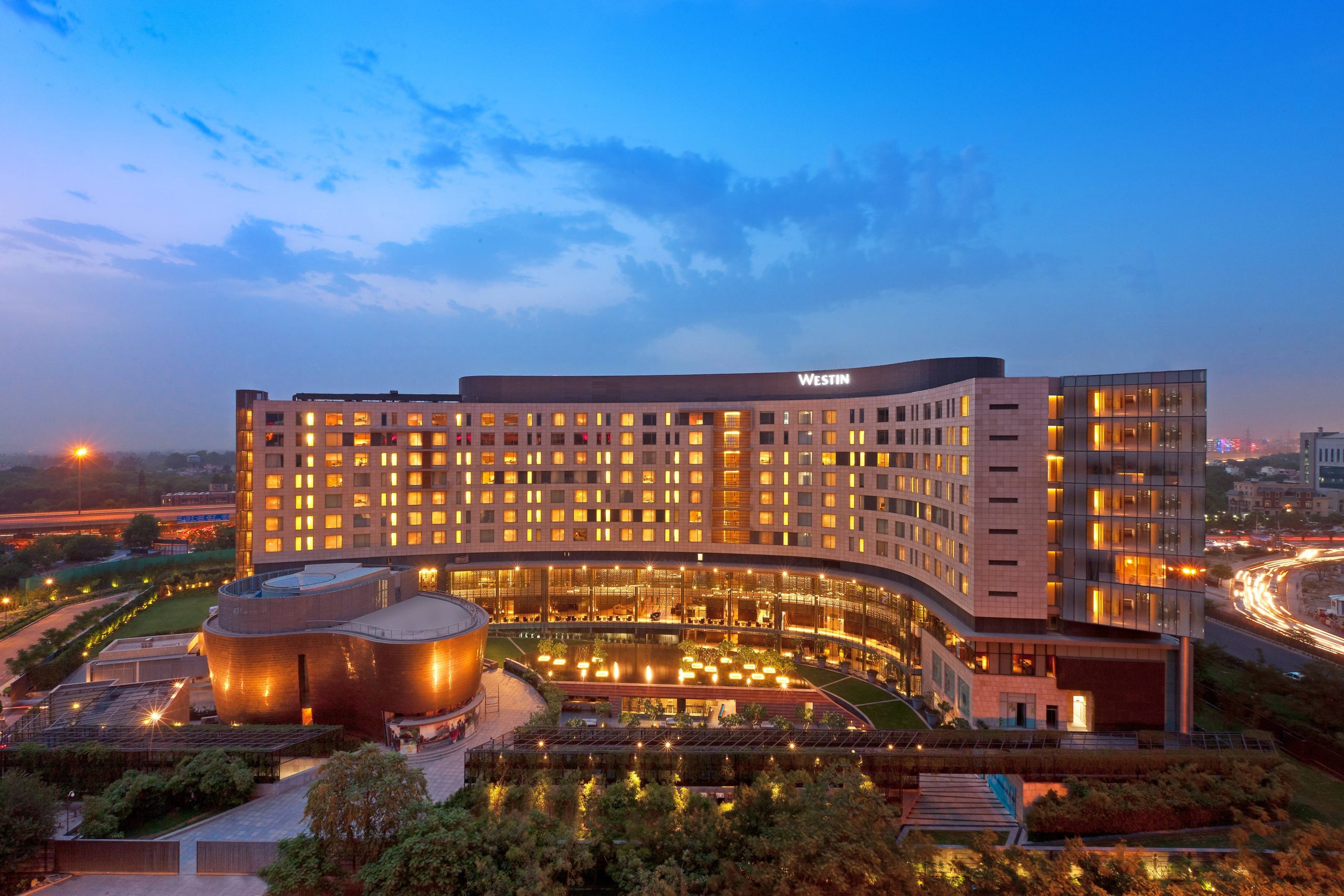 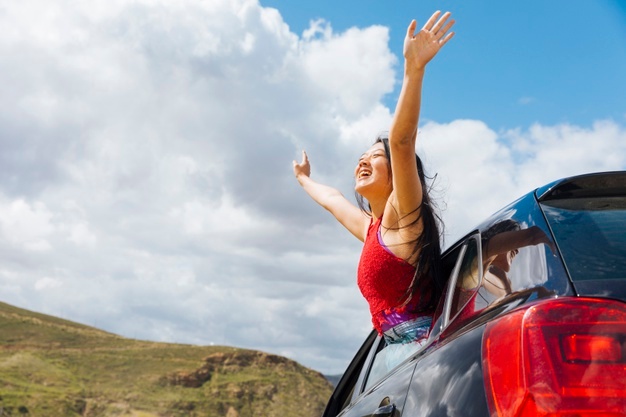 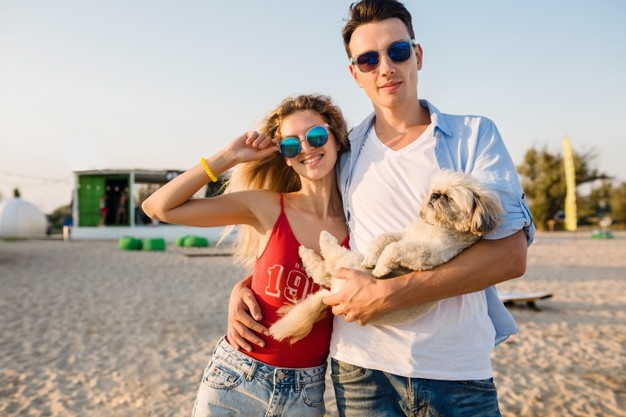 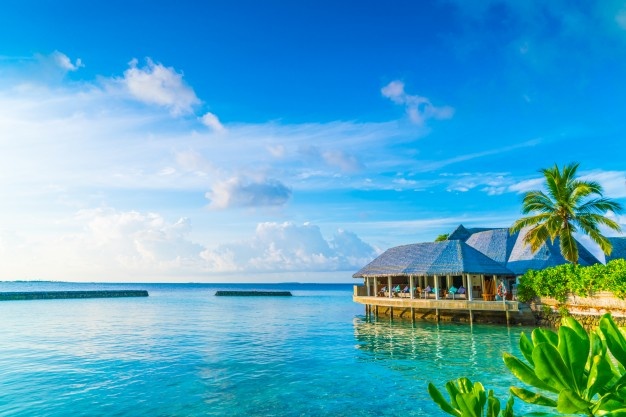