January 23, 2022January 23, 2022 Emma Watson
Nvidia RTX 3080 12GB review: The bad version of a great GPU
Imagine that you’re in charge of Nvidia. CEO Jensen Huang has retired into his kitchen, and now, you get to choose how to launch a new flagship GPU: The 12GB RTX 3080. What do you do? Harness a list of influencers and media to get the news out? Take advantage of a massive stage like CES?

“The RTX 3080 12GB is a powerful graphics card soured by dodgy practices from Nvidia.” 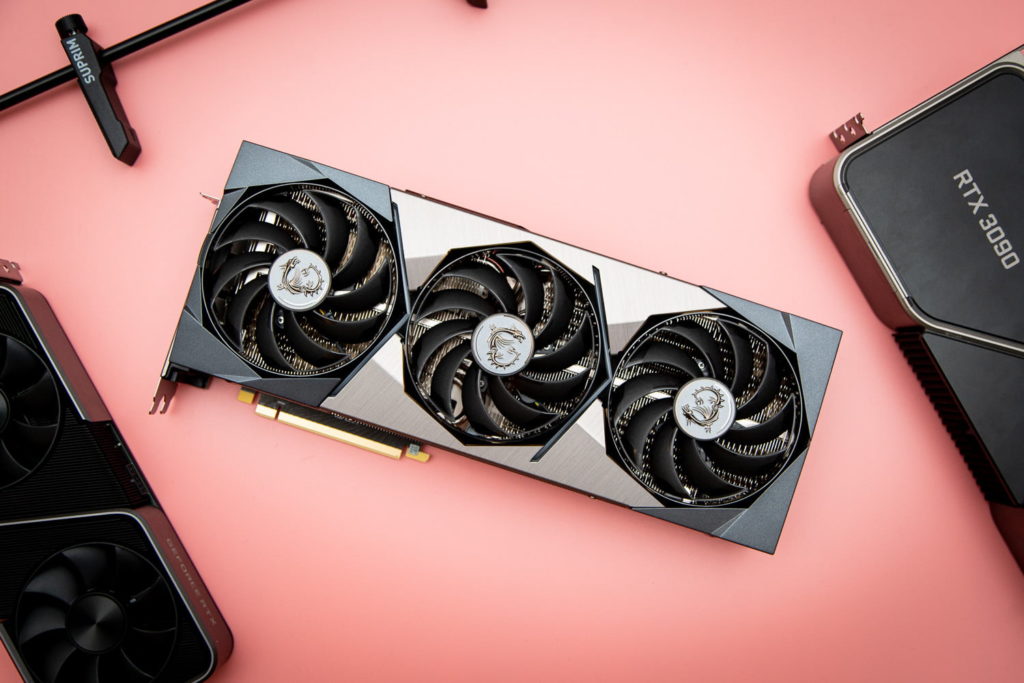 No matter what you’d do, you probably wouldn’t launch a new flagship by burying the announcement at the bottom of a blog post focused on a new GPU driver, three days after the card launched. And you certainly wouldn’t launch the card a week after the biggest tech event of the year without any day one reviews.

That’s what Nvidia did with the RTX 3080 12GB, and people are justifiably confused. It’s a graphics card that doesn’t need to exist with Nvidia’s current offerings, and it shows a worrying trend for where GPU prices may be headed in 2022. The 12GB RTX 3080 is a bastardized version of one of the best graphics cards you can buy — and that’s a shame.

Our reviews normally start with a discussion of design, specs, and performance, but don’t forget: It’s impossible to talk about a graphics card apart from price. Performance doesn’t matter on its own. Performance based on the price is what makes the difference.

And in this case, it’s the most crucial element of the 12GB version of the RTX 3080.

Nvidia never set a list price for this graphics card, and although list price doesn’t mean much, it still serves as a point of comparative value. Even in the midst of the GPU shortage where prices ebb and flow, cards still stack in the way the list prices suggest — the RTX 3080 costs more than the RTX 3070, and so on.

You’ll pay an inflated price no matter where you get your card.

Up the stack, the Asus ROG Strix version is $1,600, which is $400 more expensive than the 10GB ROG Strix model. It’s cheaper than the RTX 3080 Ti version, technically, but that’s only because that card is out of stock and Asus doesn’t offer list prices on its website.

Even with inflated prices, you’re looking at a much more expensive graphics card. On eBay, the 12GB model is selling for about $300 more than the 10GB one, which is actually closer than the prices listed at retailers. The prices at retailers and on the secondhand market are closer now, sure, but that just means you’ll pay an inflated price no matter where you get your card.

There are a number of speculative reasons why the 12GB RTX 3080 is so expensive, but it boils down to this: The 12GB RTX 3080 will continue to sell for scalper prices once the market calms down. I’m not against Nvidia or board partners profiting off of their products, but I am against releasing a marginal upgrade to a GPU for a significantly higher price when most people still can’t even buy the base model.

MSI was kind enough to send me a 12GB RTX 3080 Suprim X, which is great considering Nvidia doesn’t have a Founders Edition model of the 12GB RTX 3080. Regardless of what Nvidia is up to with this card, the Suprim X remains a wonderful design.

It’s technically a dual-slot card in that it only takes up two slots on the back of your machine, but the extra cooler height almost takes up enough space to occupy a third. As with other Suprim X models, this one includes a dual BIOS switch to toggle between Silent and Gaming modes, but even with the Gaming mode set, the card was never loud enough to become a problem.

Despite the silicon underneath, MSI has created an excellent graphics card.

Despite what I think about the silicon underneath, MSI has created an excellent graphics card here. I particularly like the RGB MSI shield on the backplate, which accompanies an RGB strip running the length of the card.

Even in 2022, graphics card makers design cards that look great when viewed from the front. The Suprim X looks great from the front, but MSI went through the effort to make it look great while it’s installed in your computer. This might be the first time I like the backplate design more than the cooler.

All of this is to say that MSI made a great graphics card, but Nvidia made a mediocre GPU. The Suprim X makes the most of a bad situation, and if you find yourself able to choose between 12GB RTX 3080 models, this should be the one you reach for.

The 12GB RTX 3080 is just an RTX 3080 with 2GB more video memory, at least on the surface. The extra VRAM is the most striking change, but there’s a little more going on with the specs, especially compared to the RTX 3080 Ti.

This is almost an RTX 3080 Ti, but with a big emphasis on “almost.” Over the 10GB RTX 3080, the 12GB model bumps up the memory bus to 384-bit and the power draw to 350W — both specs of the RTX 3080 Ti. It also has a slightly lower base clock speed, though that makes no difference in gaming when the boost clock is almost always active.

You should think about it as an RTX 3080 Ti, too. The 2GB bump in VRAM may seem insignificant, but when paired with the larger 384-bit memory bus, the 12GB model has much higher memory bandwidth: 912GB/s compared to 760GB/s on the 10GB model.

Even before getting to performance data, it’s clear that this is a graphics card that doesn’t need to exist. It doesn’t meet a need that’s not already met by the base or Ti model, and it illustrates a breaking point of granularity in Nvidia’s lineup where the minute differences between models become irrelevant.

Of course, the first question you ask about a new graphics card is: “What are the specs?” In the case of the 12GB RTX 3080, where specs matter more than they do with most other GPU releases, the specs don’t paint a clear picture. They’re insignificant in some areas and not practical in others. The only way to know what the 12GB RTX 3080 is trying to do is to see it perform in action.

An extra 2GB of memory doesn’t matter for gaming — or at least, that’s what you’ll hear ad nauseum in comments sections and forums around the internet. It’s true that video memory doesn’t play a big role in performance past a certain point, but the increased memory bandwidth is relevant.

I ran all of my tests with 32GB of memory, an Intel Core i9-10900K, and the latest version of Windows 10. My comparison GPUs are Founders Edition cards, so I downclocked the Suprim X and limited the power to meet Nvidia’s spec. You can expect higher average performance with this particular card. Here are my results at 4K with the highest graphical preset.

Red Dead Redemption 2 and Civilization VI are redundant. The trend is clear here. Intentionally handicapped or free to run at full speed, the 12GB RTX 3080 is a slight upgrade over the 10GB model and sits below the RTX 3080 Ti. The RTX 3080 Ti was already a marginal upgrade over the base model; this 12GB variant just splits the difference.

I hoped the extra bandwidth of the 12GB RTX 3080 would provide an uplift in content creation performance, but that wasn’t the case. Even without limiting the power or clock speed, the card functioned around the same level as the 10GB model and a decent margin away from the RTX 3080 Ti.

For content creation, it’s about what you need the graphics card for. There isn’t enough of an advantage to justify the 12GB RTX 3080 over the 10GB version, even if all you’re concerned with is content creation. Given the prices, which I’ll dig into next, the RTX 3080 Ti is the better pick overall, and the RTX 3090 takes the crown.

The 12GB RTX 3080 doesn’t need to exist. Even the RTX 3080 Ti was a disappointment considering how much more expensive it was than the RTX 3080, and this 12GB variant just splits the difference between those two. It’s unnecessary product segmentation that only serves the purpose of increasing the base price of the RTX 3080.

With the GPU shortage how it is, you should buy almost any graphics card you can get for decent price. There’s a chance that’s the 12GB RTX 3080, and in that case, the card is a great performer. If the price trends I’m seeing continue, though, the 12GB RTX 3080 will remain a bad buy compared to the 10GB and Ti models, even at inflated scalper prices.

Are there any alternatives?

Yes. The 10GB RTX 3080 and RTX 3080 Ti are so close to this model that they serve as viable alternatives. On the AMD side, the RX 6800 XT is the most direct competitor, though it struggles with ray tracing.

Although the 12GB RTX 3080 is a disappointing graphics card, it’s not a bad one. Like the 10GB base model, this one will last you at least the next few years at 4K and likely several years at lower resolutions.

No. The 12GB RTX 3080 would be among the best graphics cards if the 10GB version and RTX 3080 Ti didn’t exist. They do, and they hit a much better balance between price and performance.