A Tennessee-based rapper, NLE Choppa is a rising star in the hip hop industry. NLE Choppa, born Bryson Lashun Potts was formerly known as YNR Choppa. Choppa gained fame after he released his single, “Shotta Flow” in January 2019, which became an instant hit. As of 2020, Choppa has released one EP, two mixtapes, and one studio album. He released his debut studio album, Top Shotta in 2020.

The teenager has faced several ups and downs in his personal life. He previously served time at a juvenile detention center. He was arrested on burglary and drug and weapon charges on 29 March 2021. 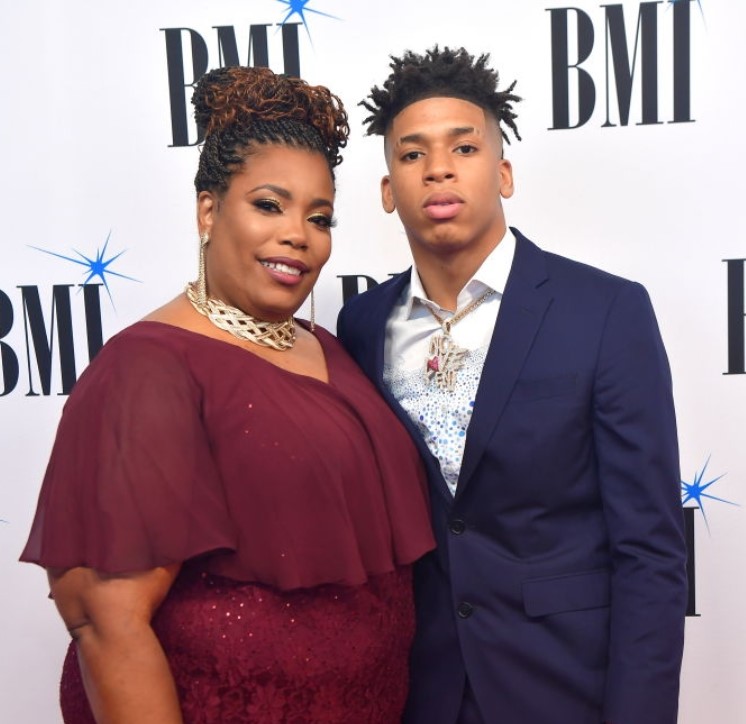 What is NLE Choppa Famous For?

Where is NLE Choppa From?

NLE Choppa was born on 1 November 2002. His birth name is Bryson Lashun Potts. His birth place is in Memphis, Tennessee in the United States. He holds an American nationality. He belongs to African-American ethnicity. His father is Nigerian and his mother is Jamaican. He was born to a mother, Angela Potts. Information about his father and siblings is not available at present. It will be updated here. His hometown is Memphis, Tennessee, where he was born. His zodiac sign is Scorpio. His religion is Christianity.

Regarding his educational background, he attended Cordova High School. He was an athletic student in high school. 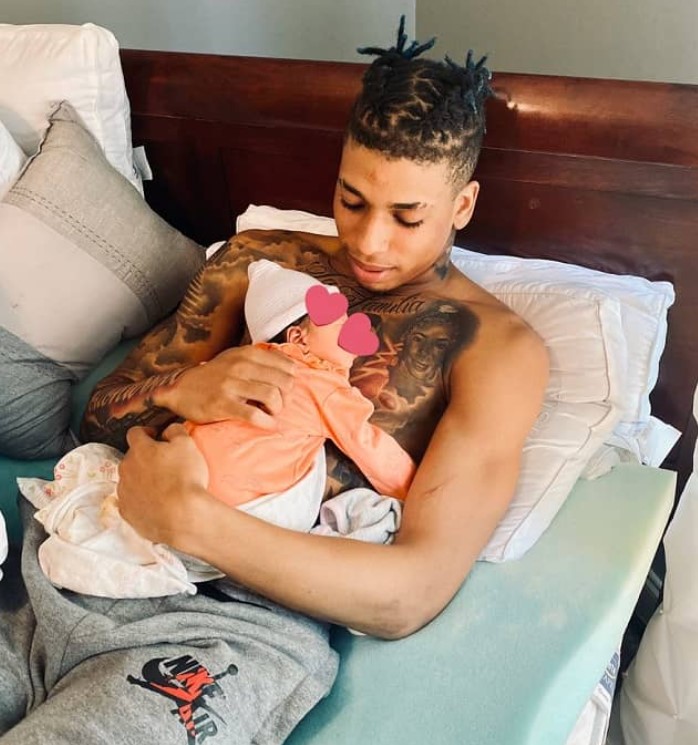 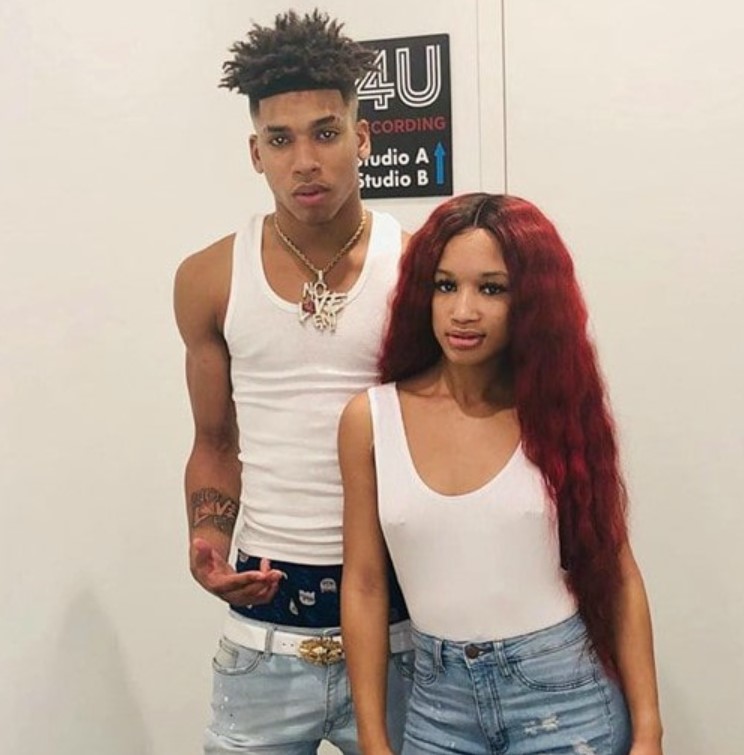 NLE Choppa is too young to get married, but he already has a child. He has a daughter, Clover Brylie Potts, born from his previous relationship with Mariah. Their daughter was born in June 2020. By the time their daughter was born, they had already separated. Choppa reportedly wanted a baby boy and allegedly asked his then-partner Mariah to abort the baby. Mariah took it to social media to disclose the reasons for the split. She revealed that once Choppa shot at her with a Draco from near range but missed. Both the couples got tattoos to symbolize their love for each other. He once revealed in an interview that he once dated a 46-year-old woman. He was only 16 at the time.

Choppa is currently in a relationship with a new girl named, Yung Blasian. Their affair rumors sparked after she was seen on Choppa’s Instagram live. Blasian is a social media influencer and a businesswoman who is the CEO of an eyelashes brand, “Winks By Blasian”.

Choppa stated that he struggled with depression. He often raps about his depression struggle in his songs. To battle his depression, Choppa meditates.

Choppa is active on social media but he was banned from Instagram in 2020.

Choppa was arrested on 29 March 2021 for burglary and drug and weapon charges. 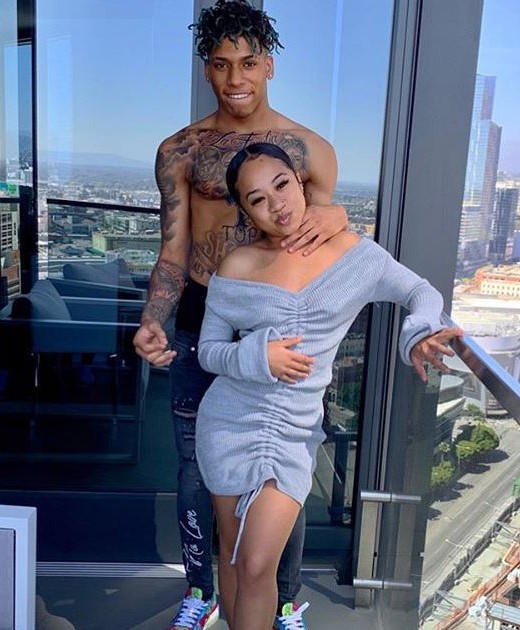 Rapper NLE Choppa stands at a height of 1.85 m i.e. 6 feet and 1 inch tall. He has a body weight of 165.5 lbs i.e. 75 kg. He has a slim body build. His eye color is dark brown and his hair color is black. He has an afro hairstyle. His sexual orientation is straight.

He has several tattoos on his body including the name of his former girlfriend, “Mariah”.

The rising star NLE Choppa earns from his music career. Choppa already had a taste of fame and name at an early age. The rapper’s breakout single, “Shotta Flow” garnered him overnight stardom. Following his breakthrough, there was a bidding war between top record labels to sign a recording contract with Choppa. Today, Choppa earns from his music career. His income comes from record sales, concerts, and tours. He already has nearly 4 million followers on his YouTube channel. At present, his net worth is estimated around $3 million.