NBA Players May Have To Pay Back Salaries From Suspended Season

NBA Players May Have To Pay Back Salaries From Suspended Season

The NBA was the first professional sports league to suspend its season due to coronavirus problems. The league closed on March 11, halfway through the season, with months to go. Now it looks like the season will end up being canceled, and players may have to pay part of their salary to the owners of the team. It is a simple fact that the NBA loses money with each passing day without basketball games being played.

The teams have signed players expecting a certain income with which to pay their millions of salaries. Now, these revenues do not come in, but the players owe the money stipulated in their contracts. While the owners and players have discussed the situation, there is still no plan to resolve this problem. One possible idea is a reimbursement/reduction of salary.

NBPA, the players’ union, has clarified that any compensation arrangement put in place by the NBA will include refunds on NBA contracts for the part of the season that has been suspended. Some players receive their checks on a six-month cycle, which means they earn more money per pay period but are not paid during the off-season. Other contracts require payment on a 12-month plan. This will be difficult for players on a six-month cycle as well as for those who have received a full or partial payment of their contracts in advance. 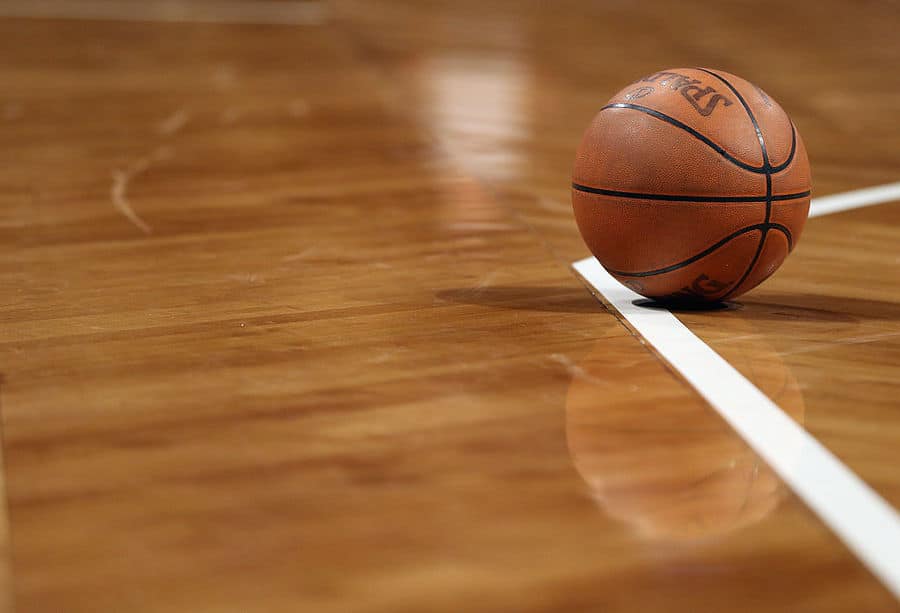 It is possible that contract players who run after this season may be spared having to repay half of the season’s wages, as the owners could recover the funds for that season during the player’s contract period. Prospective free agents in the last year of their contact may be asked to write checks to NBA owners for the salary they received in advance. Players who have been advanced include Brooklyn Nets star Kevin Durant and Detroit Pistons forward Blake Griffin.

The NBA is authorized to keep approximately 1% of players’ pay checks for each game canceled in accordance with the collective agreement in effect. The funds are recoverable by force majeure – an unforeseeable event such as a natural disaster or a pandemic. The NBA and the players have previously discussed a plan to withhold wages and place funds in a league escrow account if the games are canceled.

It is possible that the league will try to recover 50% of the players’ remaining salaries for the 2019-2020 season. Typically, the last check for players on the six-month cycle is in early July. Agents will also be affected by any salary reimbursement as they will not receive their commission on this money. Oklahoma Thunder player Chris Paul is president of the NBPA and he indicated that the players are aware of this potential situation. NBA commissioner Adam Silver said any decision to return wages is still several weeks away.

It looks like the NBA regular season is over. Public health experts do not know when the resumption of professional sport will be safe.