Mika Anttonen is an unlikely climate activist. He is the founder of Finnish energy company St1, which owns the St1 chain of gas stations in Finland, Sweden, Norway, and Poland. St1 owns around 1,400 service stations in those four countries. St1 also owns a refinery, six bioethanol plants, generates and sells electricity, and is one of the owners of a wind farm. Anttonen, 53, has become an outspoken climate activist who views his industry not as one that pollutes the environment, but as one that can bring change in the form of clean energy. He lobbies the government of Finland for new laws that ultimately reduce his own profits and force his and other fossil-fuel companies to invest in clean energy. 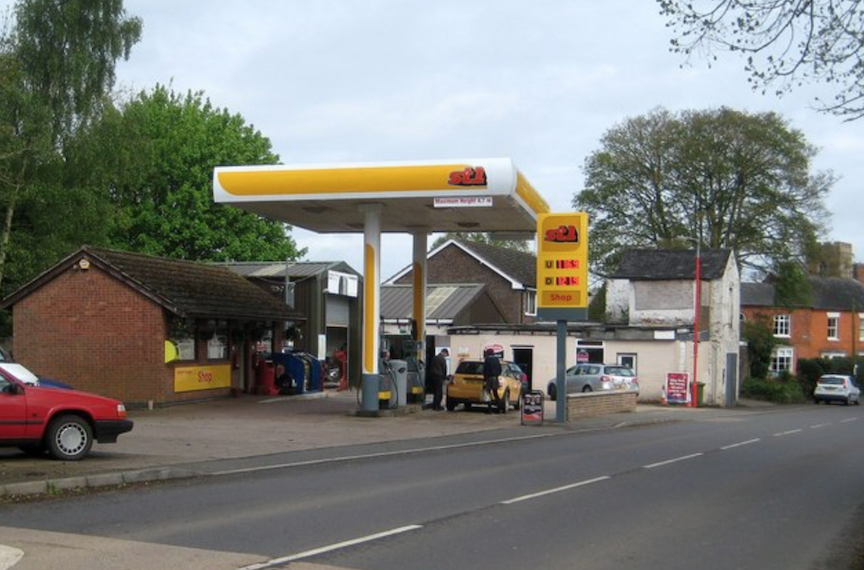 Anttonen may make his living by selling fuel for cars, or petrol, as they call it in Europe, but he’s also the man behind a number of green energy initiatives such as the St1 Deep Heat project. About 15 miles from Helsinki, an enormous drill is boring its way through the granite bedrock on its way to a spot four miles down in a part of the Earth’s core that is so hot, the idea of accessing it – for comparison most similar drills stop at about 6,500 feet below the surface – was unthinkable until Anttonen came along. The project is emissions-free and Anttonen expects it will produce 40 megawatts of power continuously. It’s a totally green-energy project that came from the mind of a man who made his billions in the oil industry.

Anttonen was born in 1967 in Helsinki. He grew up playing hockey and studied energy technology at Helsinki University of Technology. He was recruited for his first job while still in college. He was an energy trader for Neste, an oil refiner and maker. He went on to become the director of international product trading. In the late 1980s, talking about climate change wasn’t the buzz word it is today. It was barely even a theory. But Anttonen could see that it was a problem that was growing. So, in 1995, he started his own energy company, Greenenergy Baltic. Over the years the name changed to Green and then to St1 in 2005 when he acquired the St1 chain of service stations. His St1 stations bring in more than $6 billion in sales annually and have given him a net worth of $1.5 billion.

Anttonen has long wanted to be the leading maker of CO2-aware energy that is renewable energy and wind power. Anttonen would like to see a global reforesting project happen. He sees that as a means to pull carbon out of the atmosphere. He’s also fighting for a ban on short flights in Europe because the continent’s superior train system can get people to the same places in almost the same amount of time. He backs laws that restrict the speed of new cars to the top speed limit of highways in an effort to reduce emissions, accidents, and asphalt use. He wants companies like his to be restricted in how much crude-oil they consume and how many fossil fuels they use.

Basically, Anttonen believes that the world is largely putting its time and energy into the wrong arenas of renewable and clean energy – like electric cars. He noted that Teslas are impressive, but not a realistic way to bring about climate change since most of the population of the world cannot afford one. He thinks it would be more efficient to focus on changing how people consume energy – like flying less and controlling population growth. Since Anttonen graduated from college, the population of the world has doubled and that has accelerated climate change. Anttonen believes that getting our planet back on track requires systemic changes, a global carbon market, and innovative and radical approaches to renewable energy.