Meena Harris is an American lawyer and children’s book author, who is best recognized as the niece of a politician and the current vice-president of the US, Kamala Harris. Though belonging to the popular Harris family which includes several members notable in politics and academia, Meena chose academics rather than politics.

Harris recently released her first-ever children’s book titled “Kamala and Maya’s Big Idea” in June 2020. The book is based on the relationship of her aunt Kamala and her mother, Maya.

Alongside being a lawyer and an author, Meena is also a producer and founder of the Phenomenal Woman Action Campaign. Also, the fact that Meena is popular on TikTok with over 2.4 million fans on her account. Besides, she is active on Instagram with over 811k followers: @meena and over 710k followers on Twitter: @meenaharris.

What is Meena Harris Famous for?

Everything To Know About Kamala Harris 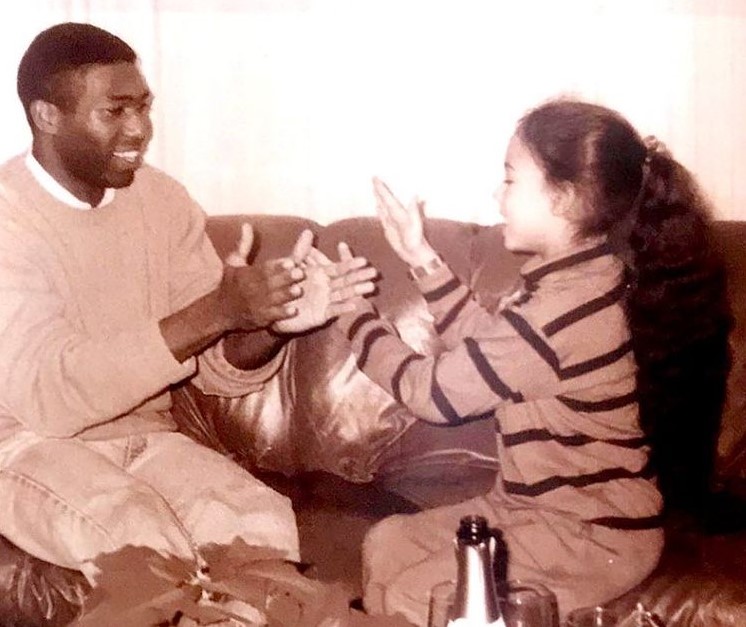 Where is Meena Harris From?

Meena Harris was born on October 20, 1984, in Oakland, California, United States. Her birth name is Meenakshi Ashley Harris. Her nationality is American. Harris belongs to African-American ethnicity while her zodiac sign is Libra.

Meena Harris was born as the only daughter to her well-to-do parents; Maya Harris(mother) and Tony West(step-father). Her step-father, Tony is an American attorney and former government official, who currently serves as the chief legal officer of Uber while her mother, Maya is an American lawyer, public policy advocate, and writer, who was also appointed as one of three senior policy advisors to lead the policy agenda for Hillary Clinton’s 2016 presidential campaign. 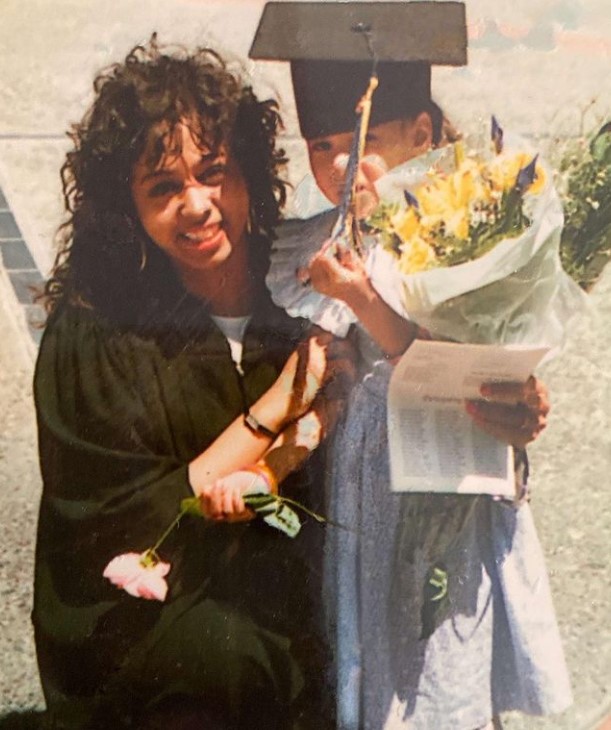 Not only her parents but also her grandparents; Shyamala Gopalan Harris and Donald Harris, are renowned personalities as Shyamala her grandmother was a biomedical scientist while her grandfather, Donald worked as an economist and professor. Her aunt, Kamala Harris(older sister of Meena’s mother), is a well-renowned politician who currently serves as the first female, first African-American, and first Asian-American vice-president of the US.

Born to a family with a background of high academics and politics, Meena also had an influence that she also chose to become a lawyer like her mother. Grown up in her hometown, Oakland, Meena attended Bishop O’Dowd High School after which she joined Stanford University from where she graduated earning a bachelor’s degree in 2006. She then went to Harvard Law School from where she got her J.D. degree in 2012. 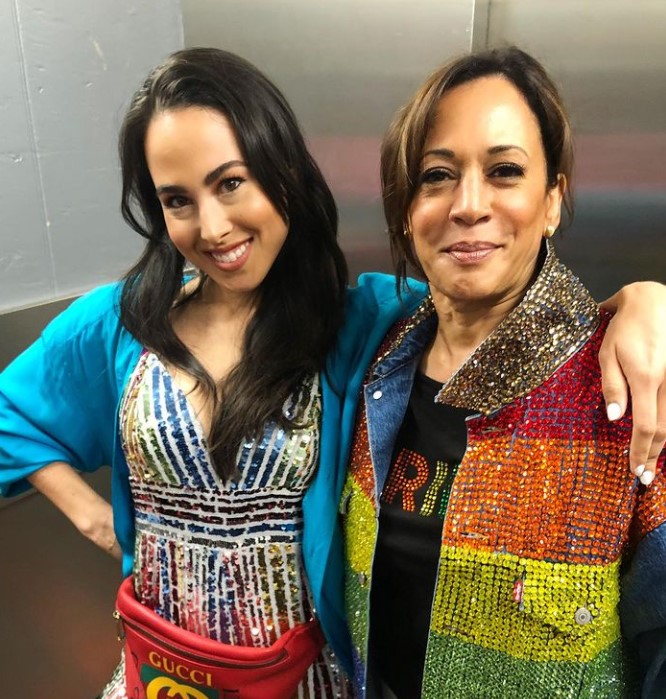 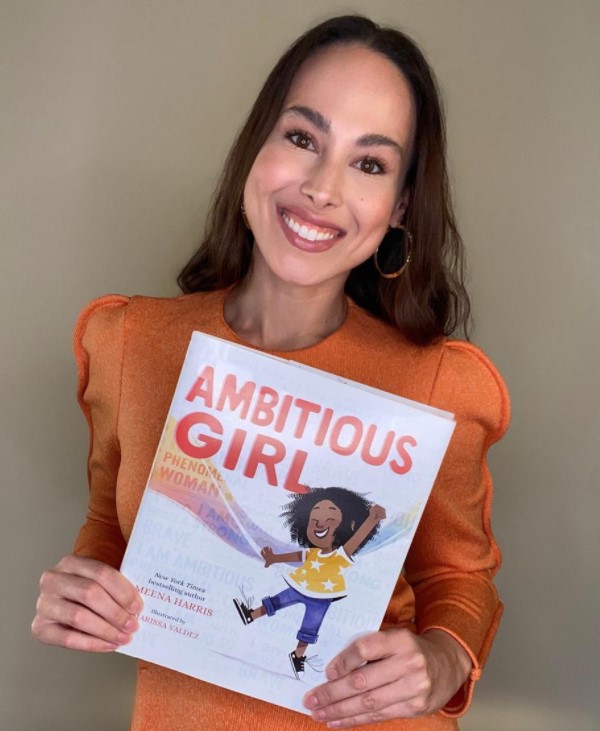 Meena Harris is a married woman. She has been married just once which is with Nikolas Ajagu. They have been married for years now and are blessed with two daughters, Amara and Leela. 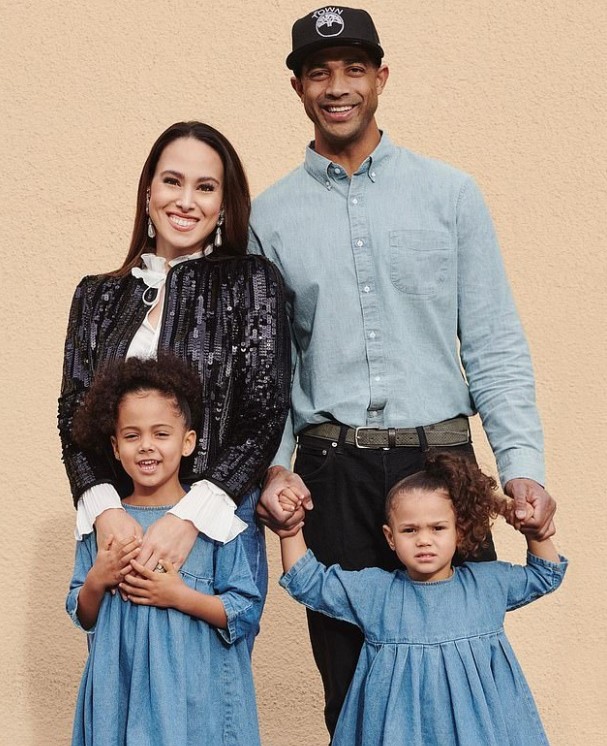 Meena Harris has quite good earnings from her professional career as an author and lawyer. Belonging to a high-profiled family, Meena surely has her income coming from that way as well. Her book sales also have her earning and the fashion company and organization which she founded in 2017.

Her net worth is estimated to be around $880k.

Meena Harris is a gorgeous lady with a well-maintained body physique in her 30s. She stands tall with a height of 5ft. 8inch.(1.73m) while her body weighs around 58kg(128 lbs). She has a brown complexion with black hair and dark brown eyes.