Back to 1987. The two glamorous looks of Lady D shown at the Cannes Film Festival

Lady D becomes the Queen for one night: she is far from Buckingham Palace, she is already the mother of William and Harry, and arrives at the Cannes Film Festival. We are in 1987 and the same summer on British magazines we find titles such as “The Royal Break“: A few years later the confession of Prince Charles on live TV will put an end to their wedding (here the story of the revenge dress).

The event is an opportunity to capture attention, become the icon we know today as well as the princess loved by the people (since private life is full of disappointments). When Diana arrives at the Festival, she is beautiful: for once she is not the wife of Prince Charles but Lady D.

For the occasion he wears a wonderful pale blue silk chiffon dress by Catherine Walker (today she wears Kate Middleton): the model is characterized by a wide cross under the breast in coordination with the stole that rests on the neck. Ton sur ton silk satin shoes, white gold bracelet and sapphires with a pair of diamond and aquamarine earrings complete the look.

The garment is a tribute to cinema: Catherine Walker has in fact interpreted the look of Grace Kelly shown on the Thief’s hunt set Alfred Hitchcock. Both blondes, both royal brides, both icons, both in an enchanting blue cape.

And finally the daytime look, chosen for the arrival: Lady D wears a long white double breasted jacket over a dress with balloon skirt, characterized by white and blue oblique lines. An interpretation royal of the sailor look, completed by two tone shoes, choker and gold button earrings. In his hand a small white and blue clutch bag.

Lady D, the look for the arrival in Cannes

Cannes Film Festival, the most sparkling jewels ever seen on the red carpet

Tips on How to Find the Cheapest Clothes

How to Choose a High-Quality Pair of Boxers 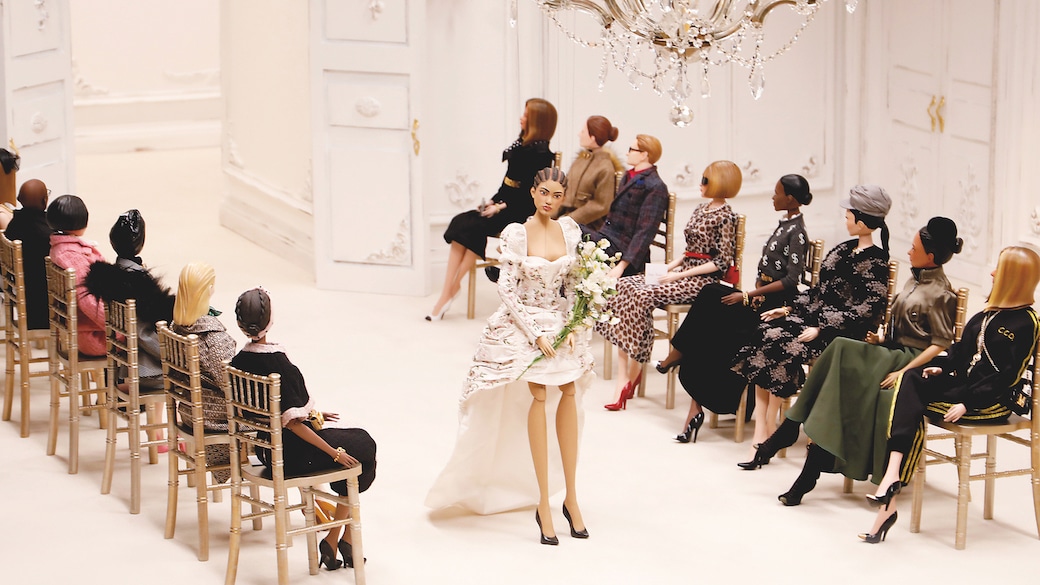