The ongoing conflict between Armenia and adjacent Azerbaijan recently flared up again, with Turkey and Russia mobilizing forces on opposing sides. One of the people paying particular attention to these events is Kim Kardashian, who has never been shy about her Armenian heritage. She recently announced a donation of $1 million towards the Armenia Fund, and TMZ reports that she was joined by Khloe and Kourtney as well as Rob Kardashian, who reportedly made gifts of their own as well.

The three Kardashian sisters posted videos about the conflict on their official Instagram accounts, urging their followers to contribute money to the cause as well. But as you can see in part of her her post excerpted below, Kim was the only one to actually specify the sum she’s donating to the Armenia Fund personally:

“I want everyone to remember that despite the distance that separates us, we are not limited by borders and we are one global Armenian nation together. The @armeniafund is directly helping those that have been impacted during this critical time with humanitarian aid through food, shelter, and medical care. I will be donating $1M to assist their efforts on the ground and invite you to join me.” 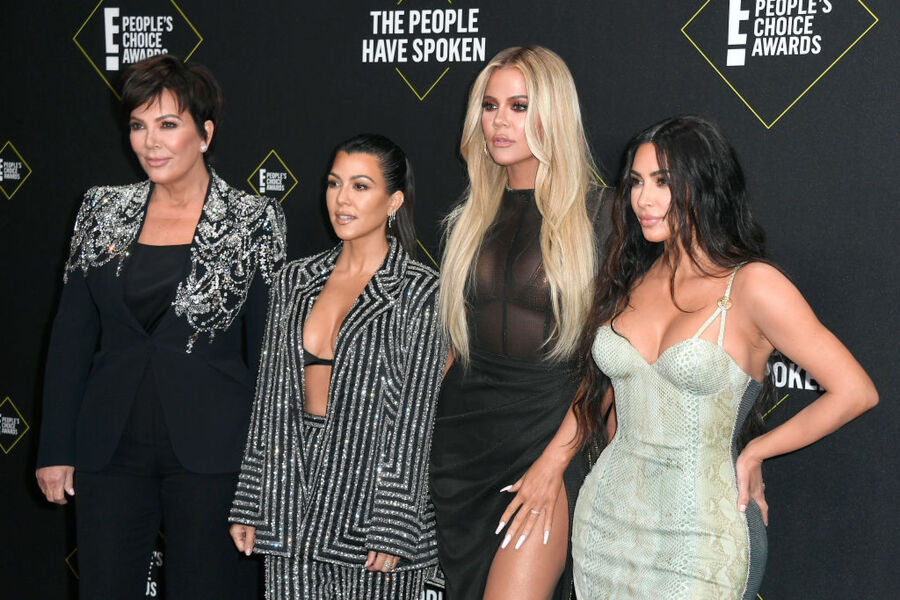 A says that Khloe, Kourtney, and Rob all made sizable contributions to the organization too, in addition to adding their social media clout to the effort to spread awareness about the situation.

The cause being supported by the Kardashians isn’t free of controversy. Other celebrities, like Elton John, Cardi B, and Offset, also participated in the Kardashians’ rally for Armenia, but Variety reports that they removed their social media posts on the subject following criticism “from supporters of Azerbaijan.”