Johnathon Schaech is an American actor, writer, and producer. Having started his career in the late 1980s as a model, he soon transitioned into movies. Schaech is best known for his role as James “Jimmy” Mattingly II in the 1996 comedy film, That Thing You Do!. Since then, he has starred in numerous films. Besides Hollywood, he has also starred in several English and Australian films.

On television, he has guest appeared in numerous television series, most notably in a recurring role in the DC superhero series, Legend of Tomorrow.

What is Johnathon Schaech Famous For? 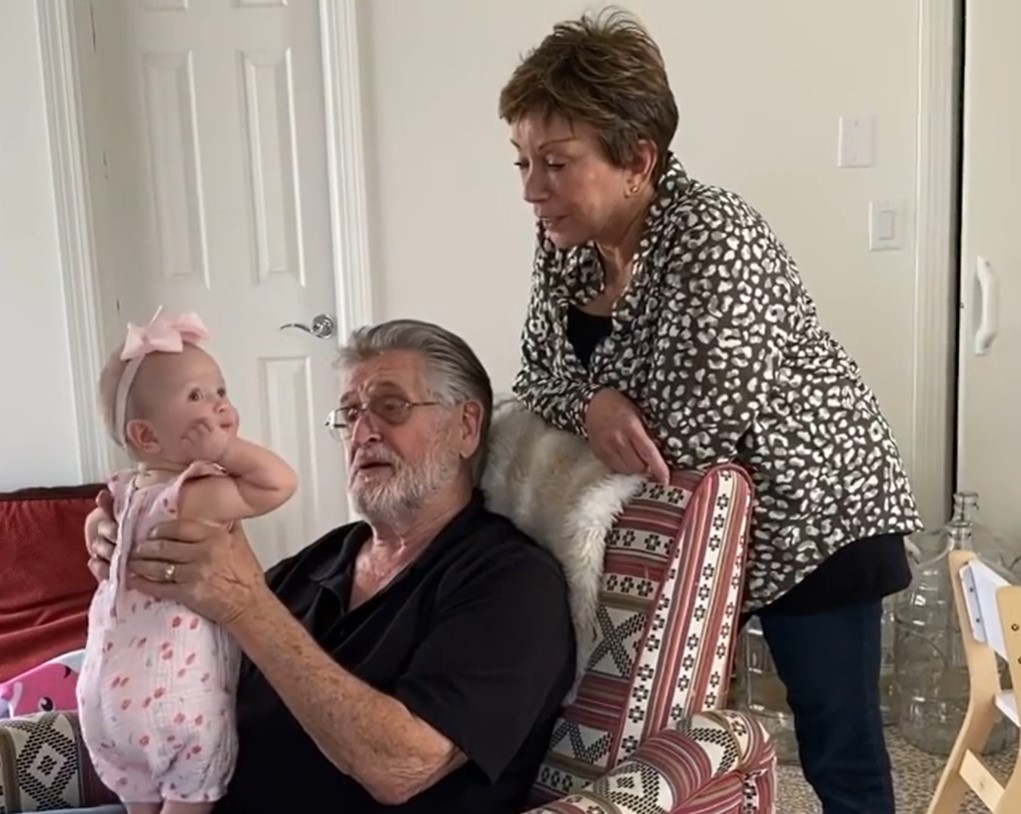 Where is Johnathon Schaech From?

Johnathon Schaech was born on 10 September 1969. His birth place is in Edgewood, Maryland in the United States. He holds an American nationality. He was born to father Joe Schaech and a mother Joanne Schaech. He belongs to white ethnicity and his religion is Christianity. He was raised Catholic. He has a sister named Renee. His zodiac sign is Virgo. He has German, French, English, and Italian ancestry.

Regarding his educational background, Schaech attended the University of Maryland, Baltimore County. He graduated with a degree in economics. He also took one acting class there. 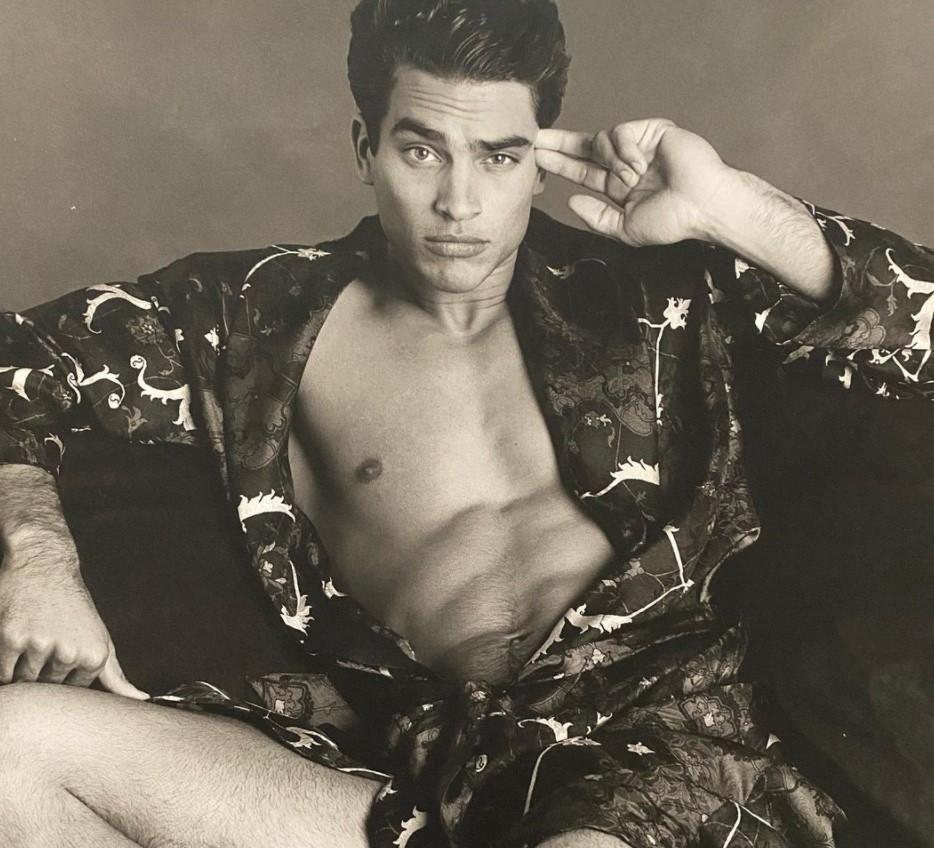 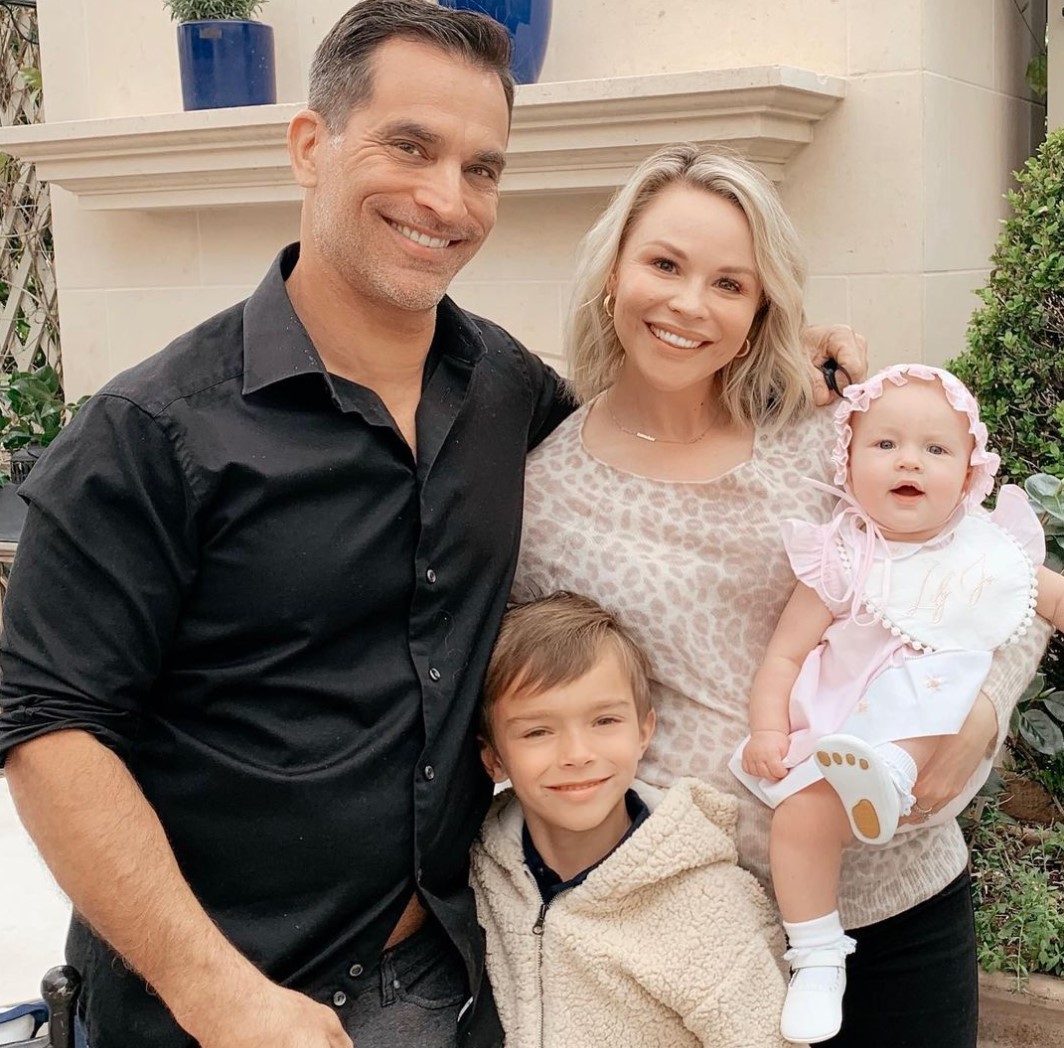 Actor Johnathon Schaech has been married three times. He was first married to actress Christina Applegate. They got married in October 2001. Search filed for divorce in 2005. Their divorce was finalized in 2007.

He then married actress/singer Jana Kramer. They got married in July 2010. However, their marriage did not last long. They separated in August 2010. Their divorce was finalized in June 2011. 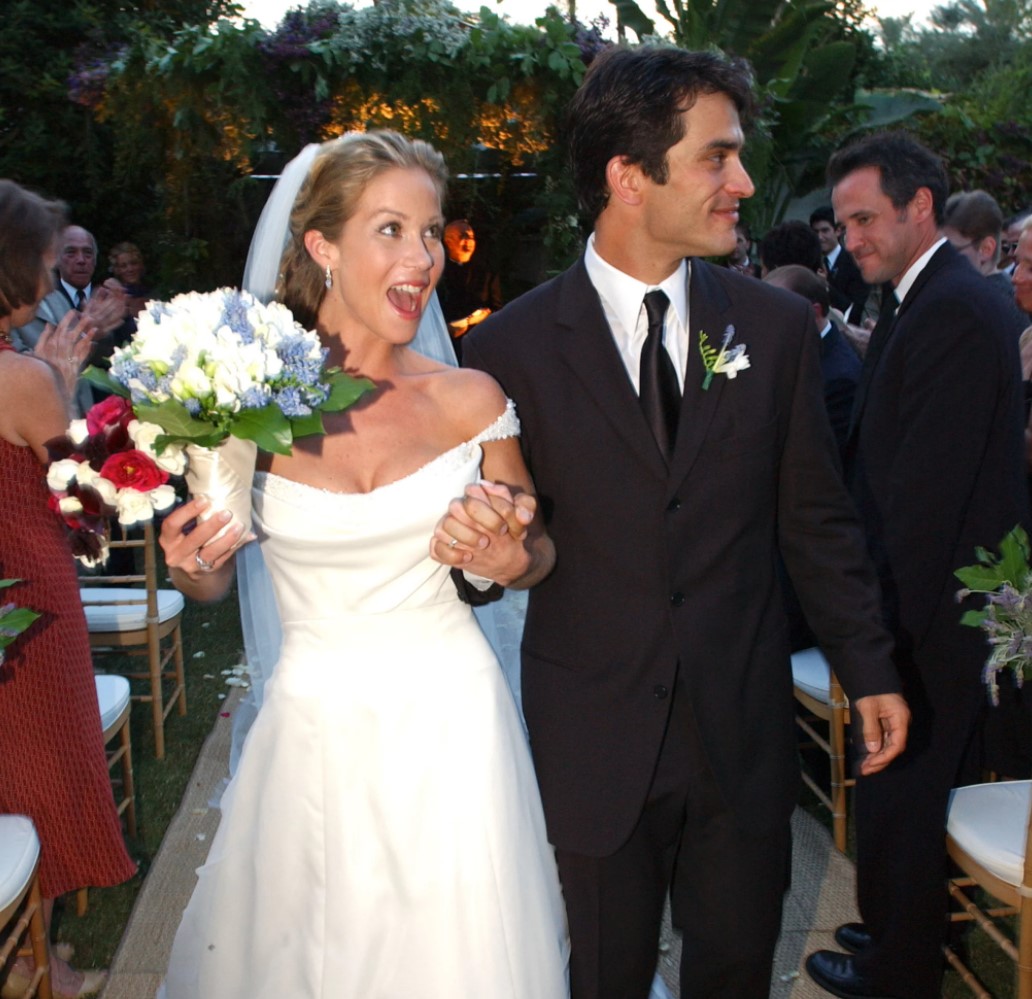 Schaech married his third wife, Julie Solomon in July 2013. Solomon is a music and book publicist. The couple welcomed their first child, a son, Camden Quinn, in September 2013. Their second child, a daughter, Lillian Josephine was born in July 2020. He does not have children from his previous relationships.

Schaech was rumored to be dating comedian-actress Ellen Degeneres during the mid-1990s. At the time, DeGeneres had not yet come out as a lesbian. 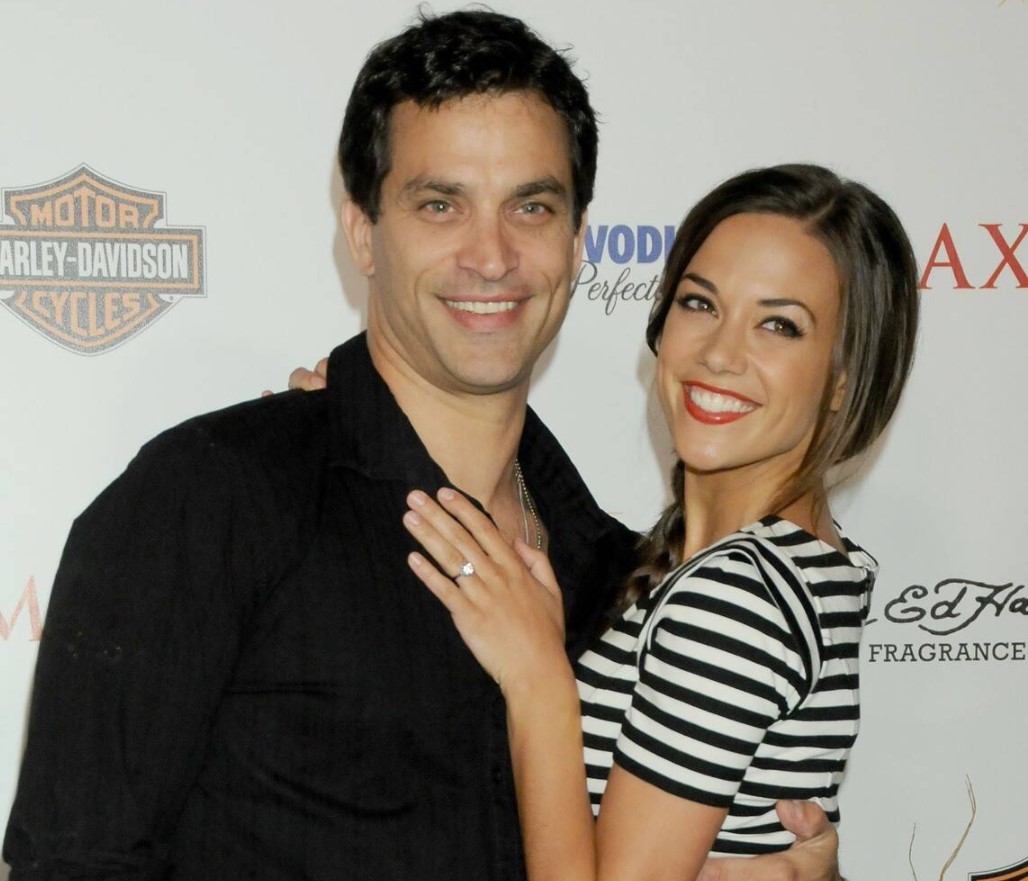 Johnathon Schaech stands at a height of 1.83 m i.e. 6 feet tall. He has a body weight of around 171 lbs i.e. 78 kg. He has an athletic body build. Being an actor, Schaech has maintained his body perfectly well. His eye color is green and his hair color is dark brown. His sexual orientation is straight.

Actor Johnathon Schaech has already spent over 30 years in the entertainment industry. As an actor, Schaech has starred in numerous movies and tv series. He has made his fortune from his career in the industry. The majority of his income comes from his acting career. Besides acting, he has written several screenplays. He is also a producer that adds to his fortune. At present, his net worth is estimated at around $1 million.