In April of this year, Jeff Bezos spent $ 165 million on a massive resort in the Benedict Canyon neighborhood of Beverly Hills. Now Dirt.com reports that he apparently wanted even more space, purchasing another adjacent property for $ 10 million that adjoins his existing estate, a house that dates back to 1930.

It’s unclear what Bezos intends to do with the 4,615-square-foot home, but Dirt’s story assumes that it would likely be some sort of detached office, or perhaps a residence for some high level employees. 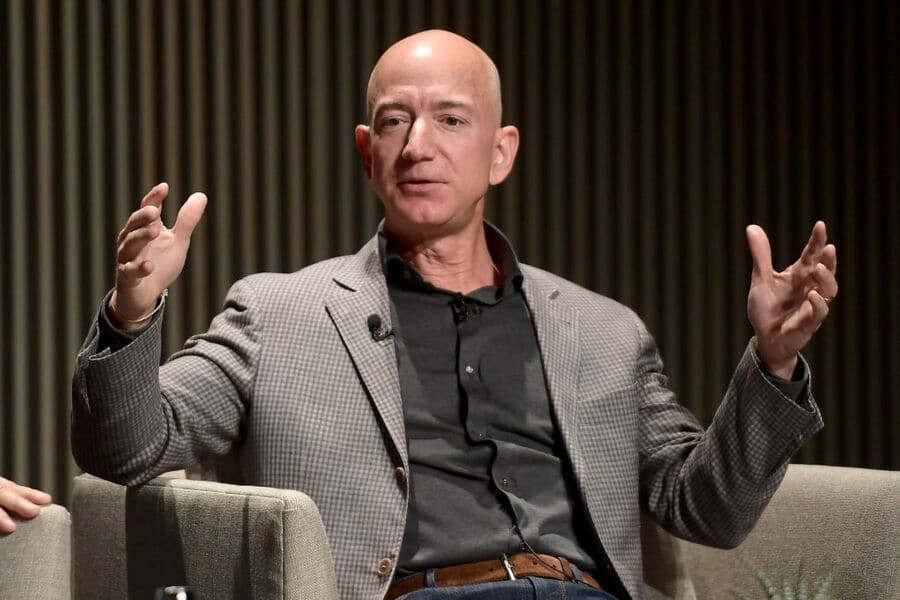 The house hasn’t been publicly listed recently, but its previous listing described the property like this, mentioning the Jack Warner estate which has since become the Bezos complex:

Whether that “Romance” is a major selling point for Bezos or not, the property now belongs to him through a trust he controls, making his vast complex a bit bigger in the process.