Joyce Penelope Wilhelmina Frankenberg known as Jane Seymour is a British-American actress. She is famous for her appearances in the James Bond series Live and Let Die. She is also famous for her portrayal as Dr. Quinn, Medicine Woman for which she won a Golden Globe Award for Best Actress and also nominated for a Primetime Emmy and People’s Choice Awards. She has also appeared in several films and TV series including ‘Sinbad and the Eye of the Tiger’,  ‘Somewhere in Time’, ‘East of Eden’, ‘Lassiter’, ‘Onassis: The Richest Man in the World’,  ‘In Case of Emergency’,  ‘Let’s Get Physical’ etc.

She is a celebrity ambassador for Childhelp, a non-profit organization whose mission is to help victims of child abuse and neglect. She is also the official celebrity spokesperson of UNICEF. In February 2018, she posed for Playboy, making her third time posing for the magazine. At age 67, she was the oldest woman to be photographed for a magazine in its history.

What is Jane Seymour famous for? 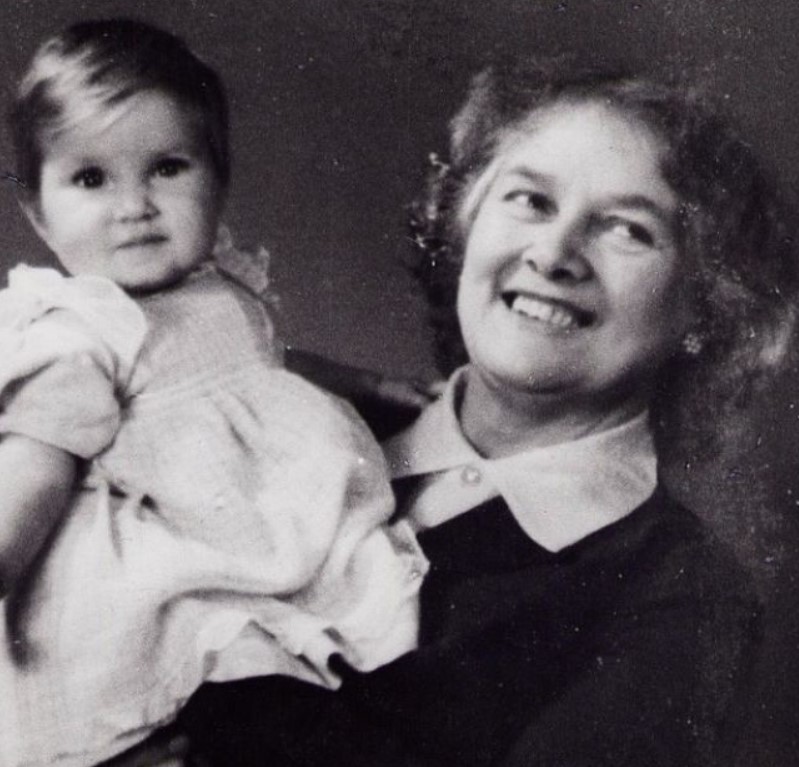 Where was Jane Seymour born?

Jane Seymour was born on February 15, 1951, in Hayes, Hillingdon, England in the United Kingdom. Her birth name is Joyce Penelope Wilhelmina Frankenberg. She chose the screen name Jane Seymour after the English queen Jane Seymour because it seemed more saleable. She was born to her father John Frankenberg who was a distinguished gynecologist and obstetrician and her mother, Mieke Van Tricht who was a Red Cross nurse. She has two younger sisters named Sally Frankenberg and Anne Gould. Lewin Abraham Jacob Frankenberg and Sarah Zaions were her paternal grandparents.

She holds both British and American nationalities and belongs to the White ethnicity. Her zodiac sign is Aquarius and her religion is Judaism.

Regarding her education, she attended Tring Park School for the Performing Arts in Hertfordshire. 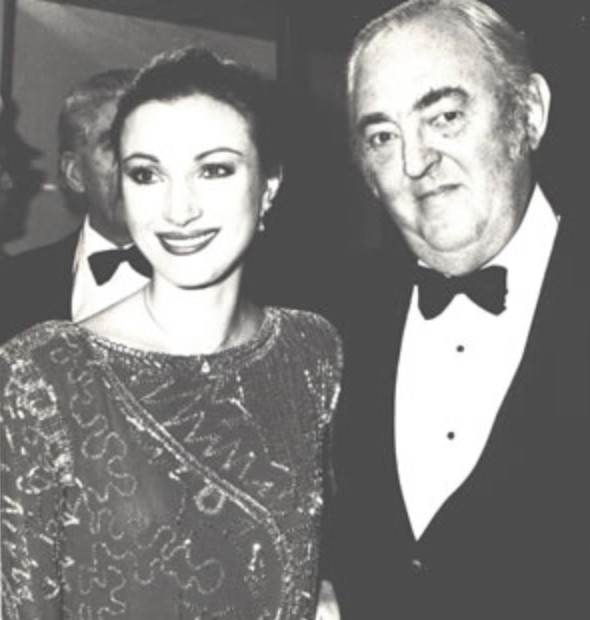 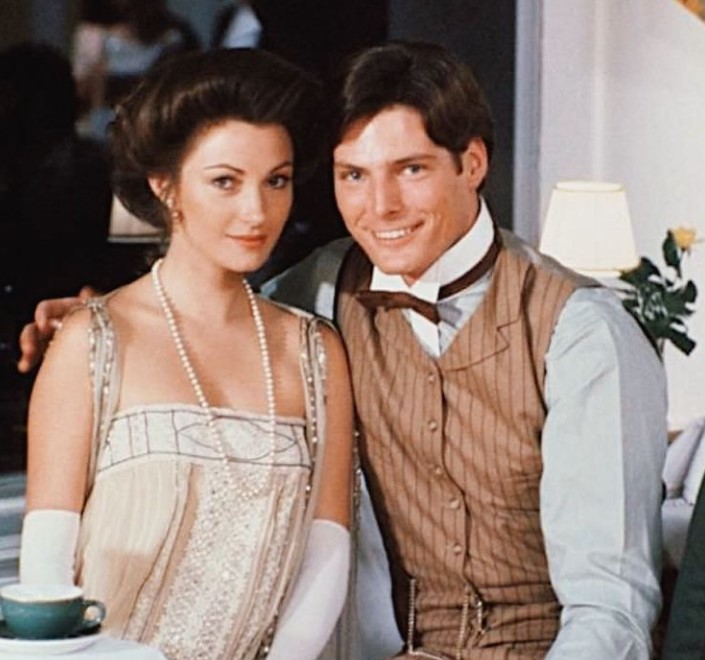 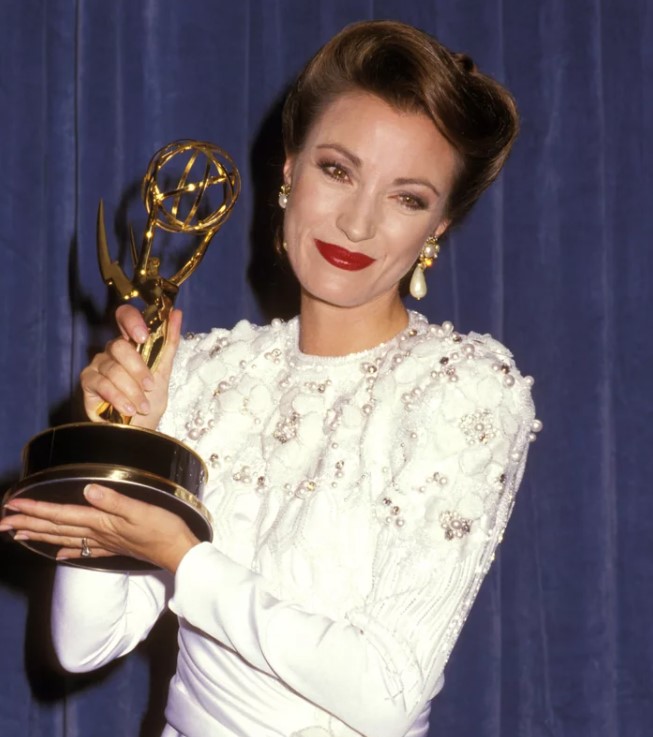 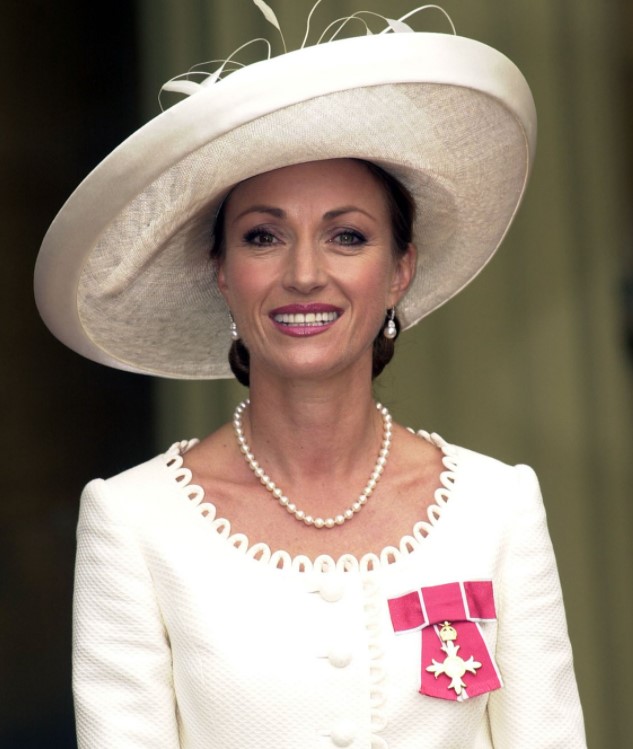 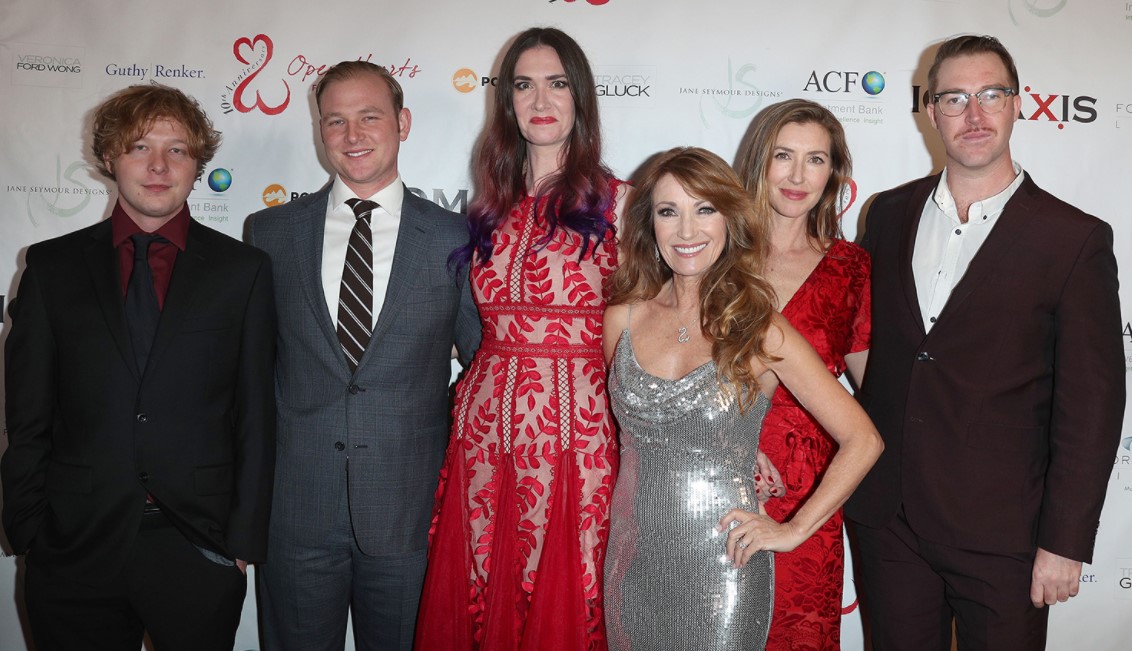 Who was Jane Seymour married to?

Jane Seymour has been married and divorced four times in her life. Firstly, she was married to Michael Attenborough who was the son of film actor and director Richard Attenborough. The couple got married in 1971 but the marriage was short-lived. The couple got divorced in 1973.

She then got married to businessman Geoffrey Planner in 1977 and the duo got divorced in 1978.

In the following year, Seymour married actor James Keach. On November 30, 1995, she gave birth to twins named John Stacy and Kristopher Steven. The couple announced their separation on April 12, 2013, but their divorce was finalized in December 2015. She is also the stepmother of Kalen Keach and Jenny Flynn.

After four failed marriages, Jane Seymour is in a romantic relationship with film producer David Green. The couple has been together since 2014 and now, they are enjoying their love life. 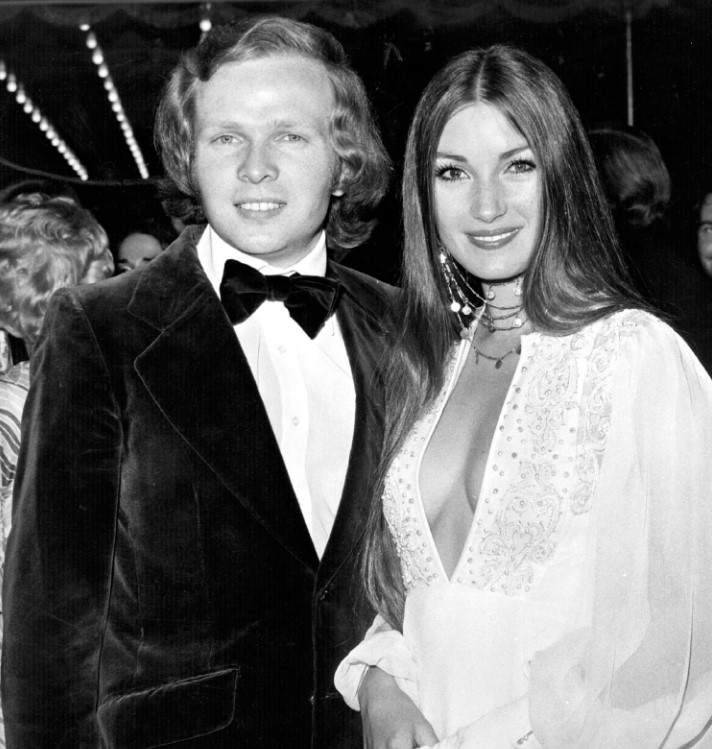 How tall is Jane Seymour?

Jane Seymour is a gorgeous lady with a fair skin tone in her 70s. She has a slim body build. She stands at 1.63m (5 feet and 4 inches) tall and her body weighs around 50kg (110 lbs.). Her body measurements are 35-24-34 inches. She wears a bra cup size of 35C. Her Shoe and dress sizes are 7(US) and 4(US) respectively. Her hair color is Light Brown. She has different colored eyes due to heterochromia. Her right eye is brown and her left eye is green in color. Her sexual orientation is Straight. 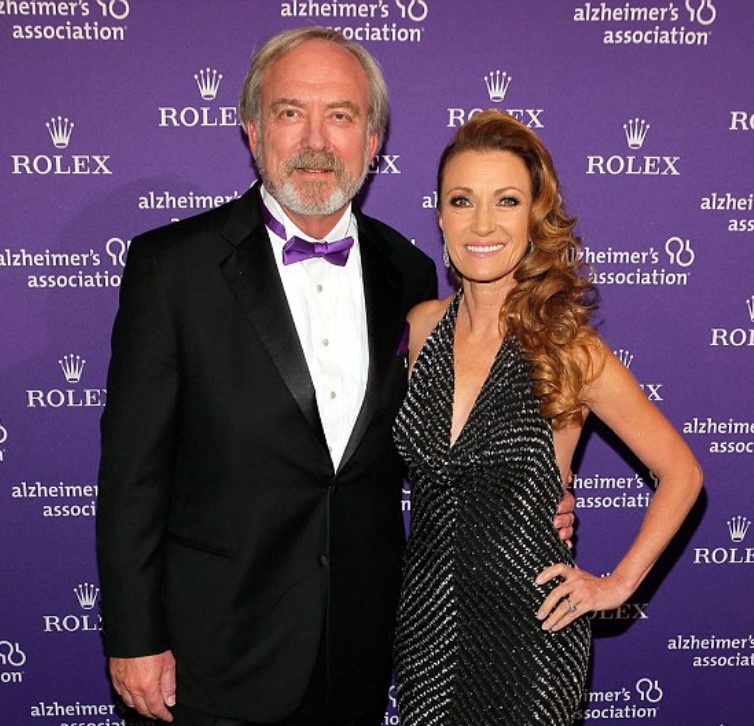 What is the Net Worth of Jane Seymour?

Jane Seymour has quite good earnings from her career as an actress. As of 2021, her net worth is estimated to be $60 million. She also earns an extra amount from endorsement deals with different brands. She has also partnered with Kay Jewelers in designing various jewelry lines, notably the “Open Heart Collection” since 2008. 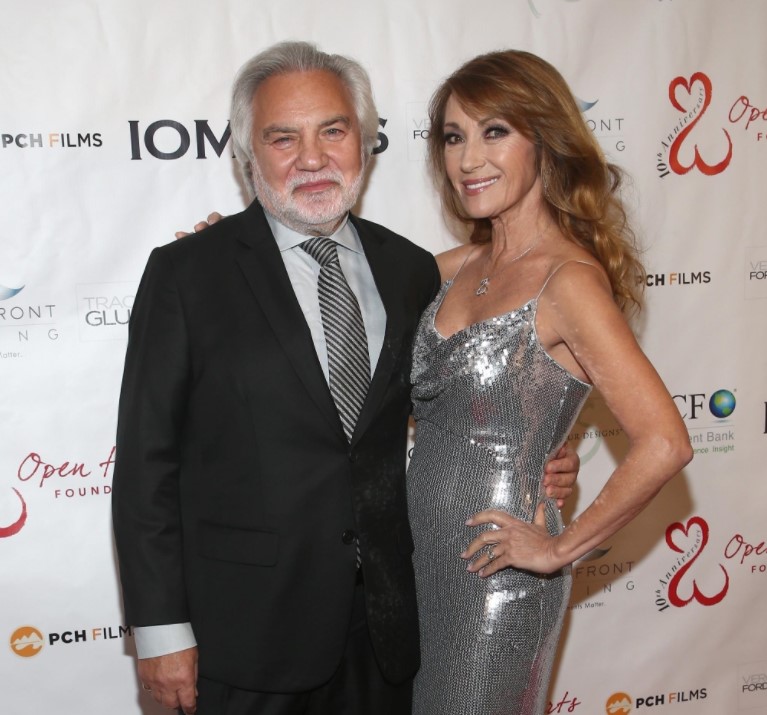