Howard Stern’s contract at Sirius XM is almost up and it has left his fans wondering if Sirius’ biggest star will bolt for another service or sign a lucrative new deal. His past deals have been for $80 million and $100 million for five-year terms. Now, word on the street is that Stern is close to finalizing another five-year contract at Sirius for the stunning sum of $120 million. That’s $120 million per year, or $600 million total. That sum is expected to also cover Stern’s staff salaries and production costs.

Stern’s current contract expires at the end of the year, so there’s still time for the deal to fall apart. For what it’s worth, Stern has said he isn’t close to a deal but if Sirius wants to offer him $120 million a year, he’ll take it. In fact, when Stern first heard the reports of his new deal, he called his agent, who was also baffled by the news. On his Sirius show on Tuesday, October 6, he told Robin Quivers, “I’m telling Sirius now, whatever I read, I want. I’ll take that, right now. I’m a bad negotiator. I’m like, ‘OK, I’ll take it, I’m in, let’s do it.'” 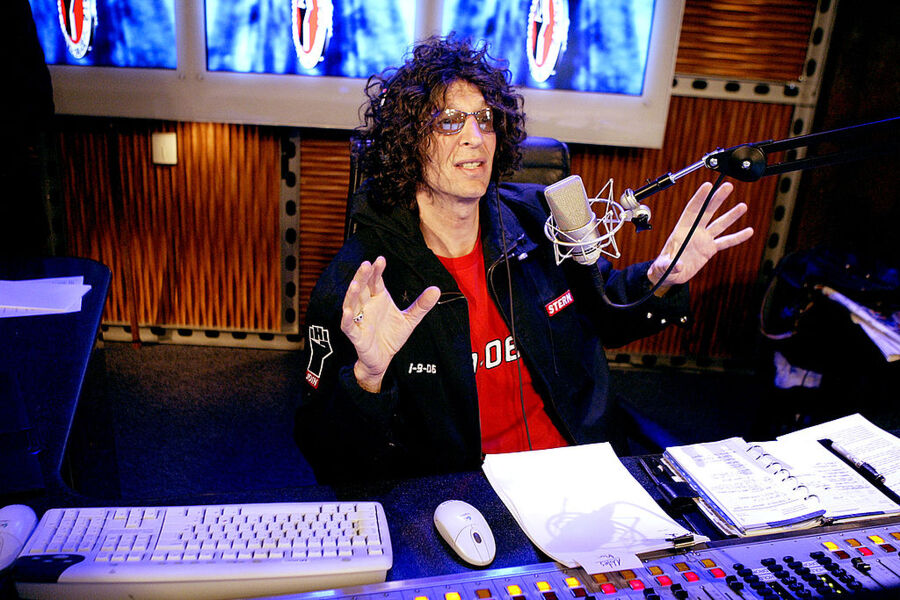 Sirius is facing competition from Spotify and other streaming services and likely wants to lock Stern into another contract to keep the satellite radio’s biggest star. Stern has been negotiating with Sirius all year. He reportedly also had some talks with Spotify. Those negotiations didn’t get far. Stern has been broadcasting his show on Sirius since 2006.

Sirius has made investments into the podcast market. In July, the company acquired Stitcher, which hosts popular podcasts including “My Favorite Murder” and Marc Maron’s “WTF.” Spotify also made news recently when it became the exclusive home of Joe Rogan’s podcast and paid Rogan $100 million to that honor.

Sirius’ CEO Jim Meyer is set to retire at the end of the year. He understands Stern’s importance to Sirius XM and knows he’s a good investment for his company. Now the question is, is this $120 million-a year-deal real? And if so, how long until Stern signs it officially?