How to Make Cooper’s Hawk Identification

The Cooper’s hawk is a common but often misidentified backyard accipiter, and it can easily be confused with the sharp-shinned hawk or other backyard raptors. By learning this bird’s key field marks, it is possible to be more confident as you identify Cooper’s hawks both in your yard and in the field.

Both male and female mature Cooper’s hawks look similar, though the females are generally larger. They share the same proportions and field marks, however, and careful study of these birds will yield easy clues to their identity.

Juvenile Cooper’s hawks can be puzzling to identify because they lack the distinct coloration of adult birds, but savvy birders can note a range of clues that will positively identify these birds.

Cooper’s hawks can be confusing accipiters to identify, but with practice, every birder can learn the key field marks for both adult and juvenile birds to be able to accurately and confidently identify them, even in flight. 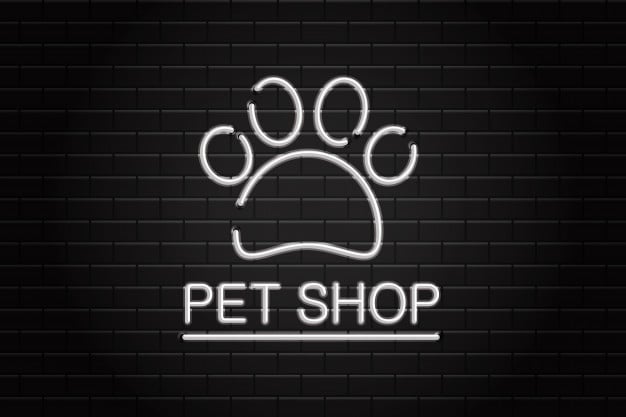 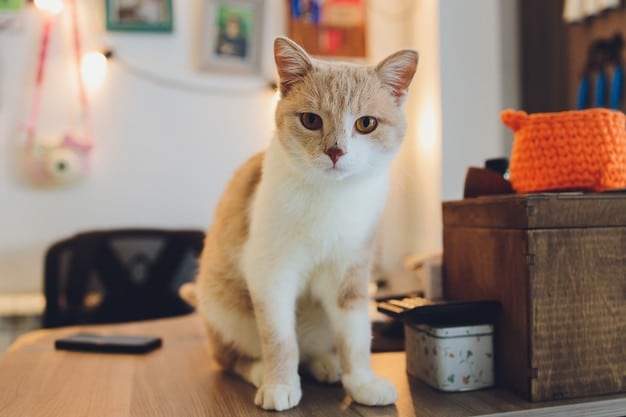 How to Stop Jack Russell Biting