Amongst the heated battle of sub-four meter sedans, Honda Amaze is the most anticipated car of the year 2014, which features the first diesel engine of its manufacturer. Kept well in the compact sedan segment, this vehicle plays a key role for the auto major in terms of sales and it is standing true on the expectations as well. This sedan is available in both diesel and petrol trims with many variants. This is a very beautiful creation at a competitive price.

This sedan seems to be based on the Brio platform, which is pretty evident as we have a close look of its front fascia that depicts an authoritative design. The front fender has an aerodynamic appeal and the headlight cluster comes with a prominent design. Its side profile is remarkably sculpted with some detailing on the doors and the wheel arches avoid a bulky curvy design. The rear wheel arch of this sedan has been perfectly designed; the tail lamps come with nice side indicators. It does not have a lot of clutter around the design. The dimension of this sedan comprises an overall length of 3990mm, width of 1680mm and a height of 1505mm.

Honda Amaze features a dual toned design with Black and Beige color. The front dash is kept minimalist for the driver and the audio system and the AC are placed strategically. The centre console comes with all the meters including a tachometer, speedometer and other key switches that can be accessed with no much effort by the driver. The seating arrangement has been done up very nicely, which is suitable for five passengers. The seats provide much head, leg and shoulder room. The boot space of 400 liters allows the passengers keep enough luggages while cruising. A 35 liter fuel-tank has been kept for both petrol and diesel versions.

This sedan’s diesel mill catches the top speed of 175kmpl and the pickup of the vehicle is also attractive at 12.5 seconds time to go up to 100kmph mark from 0. Its petrol mill gets the top speed of 165kmph and takes merely 13.3 seconds to touch 100 from standstill.

At the front and rear sections of Honda Amaze, disc brakes and drum brakes take care of it. ABS and EBD further makes it highly safer. Its suspension mechanism comprises McPherson Strut at the front and Torsion Beam at its rear. The rides on rough terrains have been made more enjoyable with a ground clearance of 165mm.

Despite being a sub 4-meter, Honda Amaze comes with much space inside with elegantly designed interiors. The mileage it offers is best in class and the presence of ABS and EBD offer a real advantage. However, the diesel engine becomes noisy at higher speed and the electrical adjustment for ORVMs is lacking.

For information on Bikes in India log on to – http://bikeportal.in/ 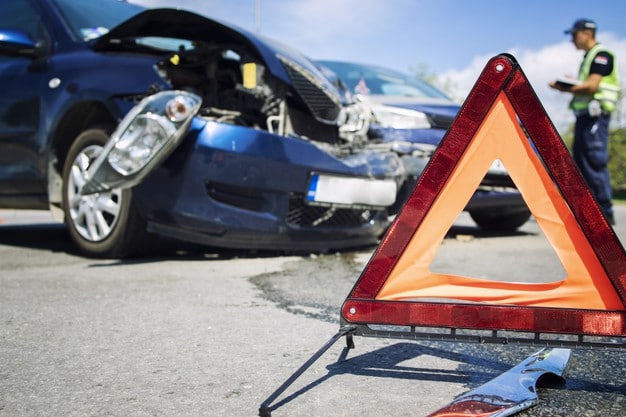