Of Samsung’s three new Galaxy S20 5G phones, the smallest, cheapest Galaxy S20 is my favorite. It’s just as stuffed with top-shelf features as the Galaxy S20 Plus and S20 Ultra, from its tack-sharp screen to advanced camera skills. But apart from screen and body size, the differences between S20 models are almost negligible. Of course, there are people who will want the S20 Plus and even Ultra instead, but for specific, personal reasons, and not out of a marked advantage in tools or performance. And yes, I do mean the Ultra’s 108-megapixel camera and 100x zoom. (Wait for it…)

Honestly, the Galaxy S20’s $999, £799 and AU$1,349 starting prices are expensive enough for what the phone offers that buying one of the pricier models feels like a waste. Unlike last year, there is no cheaper Galaxy S20E to make the smallest model appear like a value play that justifies the jump in cost as you move up the line. The S20 Plus begins at $1,199, while the unwieldy S20 Ultra will set you back $1,399 for the 128GB version that has disappointing battery life and 95% of the same specs. (The S20 Plus and Ultra also sell in 512GB variants.)

And if you want a “cheaper” high-end Samsung phone? That’s now what the newly discounted Galaxy S10 Plus ($588 at Back Market) and Note 10 Plus are for.

To me, the S20 pricing is right on the edge of acceptable. Samsung is overreaching. Maybe I’d be less hung up on price if I truly loved these phones. But the S20’s legitimately knockout features and specs never really come together for me the way they do on the Galaxy Note 10 and 10 Plus, and that’s a shame.

I’m a big fan of the Cloud Blue color of my review unit, the way its 6.2-inch edge-to-edge display makes the phone feel pocketable, maneuverable and easy to use one-handed. I mostly love the camera results, although I wish I could get closer to my subject, and there are some issues with autofocus that Samsung is addressing. Processing speeds are great, battery life does it job, and bonus features such as ultrafast wired charging, reverse wireless charging and a 120Hz screen refresh rate give me the warm fuzzies.

It’ll feel too small for some, which is the S20 Plus’ main benefit. You also can’t get a 512GB configuration, and most carriers “only” support the slower 5G bands known as Sub-6. (Verizon is a notable exception. Its faster mmWave S20 5G will arrive in Q2.) In some countries, including the UK and Australia, the S20 is the only variant with a cheaper 4G-only option.

I genuinely enjoy using the Galaxy S20 and its camera. But it’s not the slam dunk for me I was hoping for. If you need a new Android phone now, the S20 is my pick. If you’re sold on its features but can afford to wait, keep an eye out for the most aggressive trade-in deals and discounts, especially around holidays. If you can hold out until summer or fall, I’m also interested in what the Galaxy Note 20 and iPhone 12 will bring.

For details on 8k video, Single Take photo mode, and the processor, read my Galaxy S20 Ultra review (these are identical across the S20 family).

Comparing the iPhone 11 Pro Max camera to the Galaxy…

Size: The jump from the S20’s 6.2-inch screen to the Plus’ 6.7-inch screen makes a difference for me. The Plus absolutely feels larger, and when I have both phones in front of me, I reach for the Plus to watch videos on Netflix and YouTube. Naturally, the Plus is heavier, too (full specs below).

Battery: 4,000 mAh (S20) versus 4,500 mAh (Plus). Our lab tests are still running, but both phones lasted from day to night on a single charge. All-day use of the 120Hz screen refresh rate instead of the default 60Hz setting will decrease battery life, so you may find you need to top up before going out for the night.

Camera: The S20 Plus has a time-of-flight sensor that’s meant to help with clearer low-light shots. It doesn’t make a meaningful difference in feature set.

5G technology: This one might matter to you. With the exception of an unreleased Verizon model, the Galaxy S20 will support the type of 5G known as Sub-6, which results in slower peak speeds. Download speed will still be faster than 4G, but not as fast as the (theoretical) peak speeds of the approaching tech known as millimeter wave, or mmWave.

There are pros and cons to both methods, but if you care about connecting to the fastest 5G on a carrier outside of Verizon, then the S20 Plus will get you there. Your real-world results depend entirely on the network quality where you live.

Galaxy S20 camera is nearly as good as the S20 Ultra

Samsung earned oohs and aahs for the S20 Ultra’s 108-megapixel camera and 100x zoom features. These are unique to the Ultra, but I found that the times I benefited from them were few and far between. These are features that are cool to have, but entirely easy to live without.

It doesn’t hurt that the S20 and S20 Plus have their own camera tricks that are slightly diminished on paper, but almost entirely as useful in practice. For example, you can turn on a 64-megapixel setting to capture more detail in a scene and crop into it. That’s the real purpose of this feature — take a photo of something in the near distance, and crop in to retain the detail, as an alternative to zoom.

I was happy with photos that I took this way. It was hard finding the sweet spot with the 108-megapixel camera where a deep crop didn’t sacrifice more detail than I wanted. For me, the purpose is still satisfied with 64-megapixel. In other words, it isn’t worth paying $400 more for, while also sacrificing nimbleness.

Likewise, Samsung gifted the S20 and Plus with 30x zoom, which is about as far as I wanted to go before image quality took a nosedive. Unless I was taking a picture of something on top of a building or an object in the distance, 4x and 10x zoom typically worked for me, or else a crop from a 64-megapixel shot.

The S20 Ultra also has a 40-megapixel front-facing camera, but for me, image quality isn’t especially better than the S20’s 10-megapixel selfie shooter. There’s a limit to how much detail I really want to see of my own face. 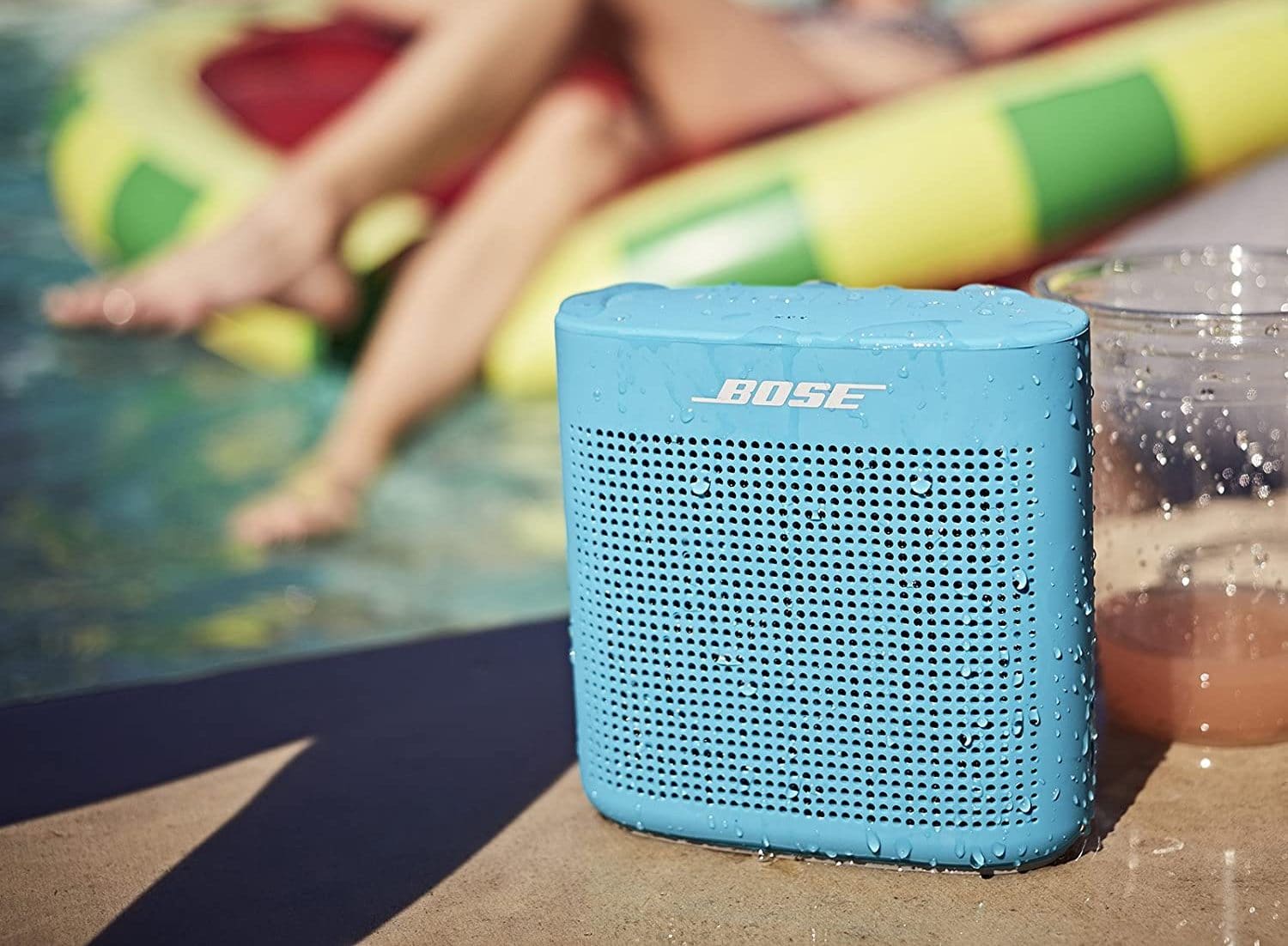 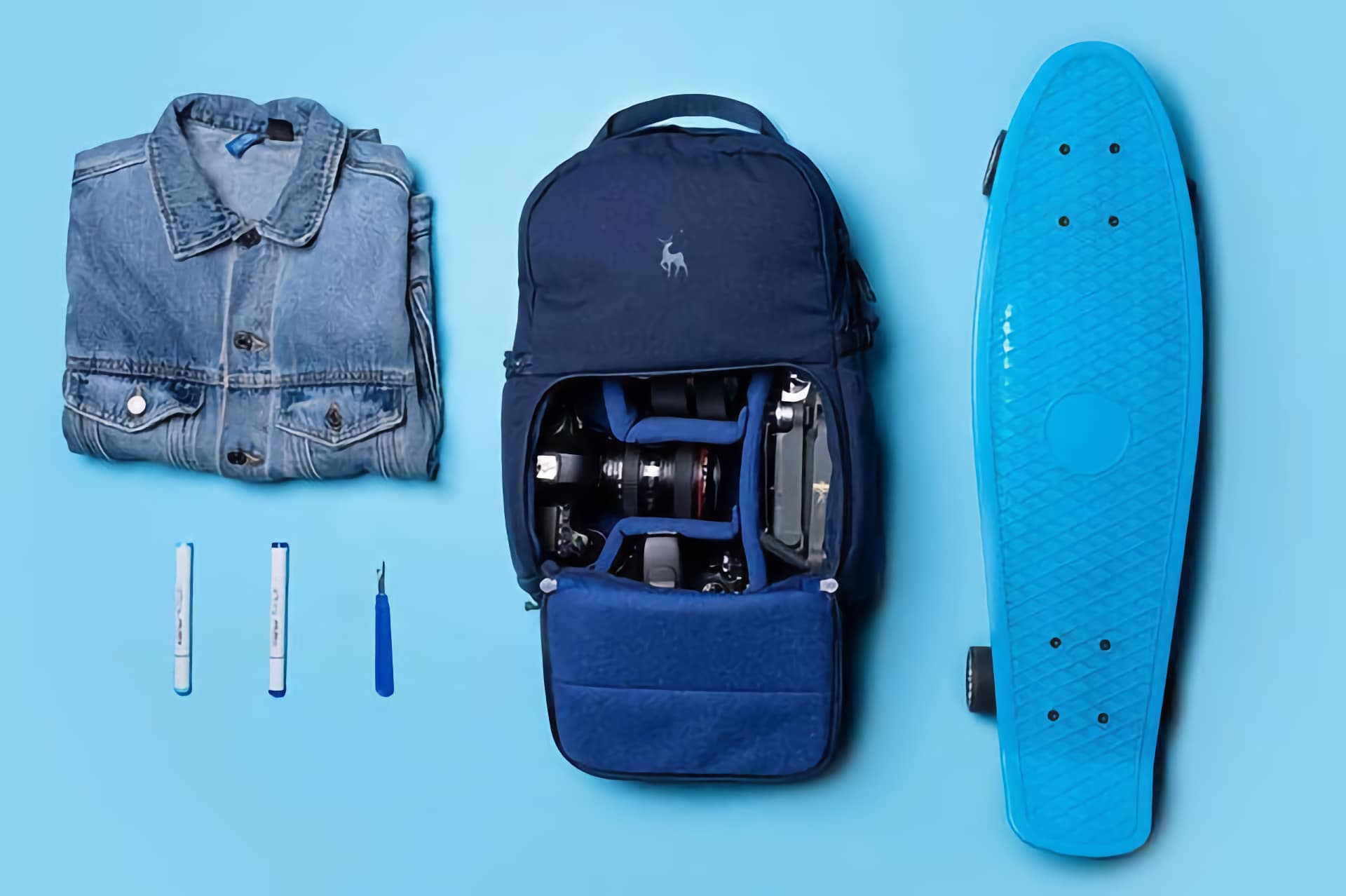 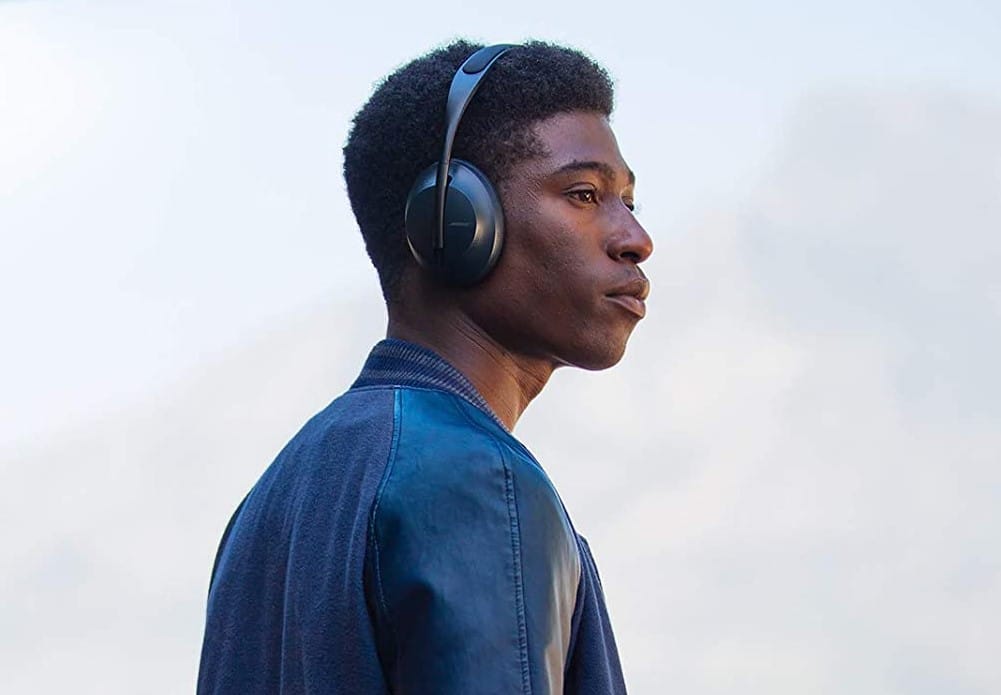 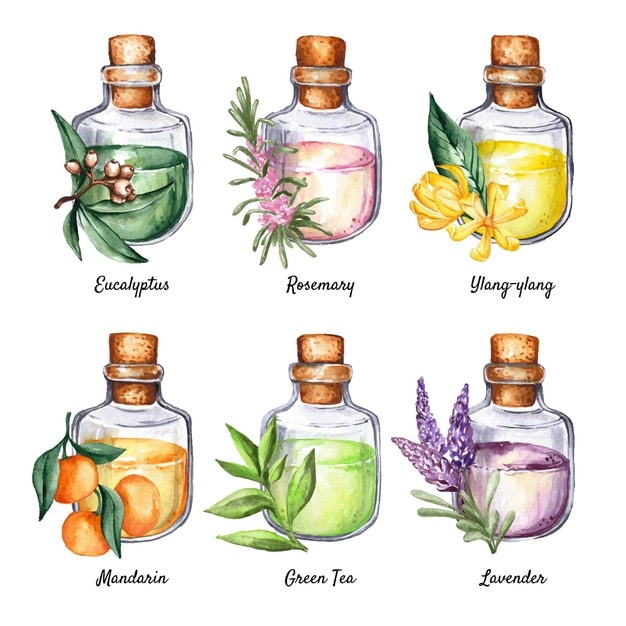 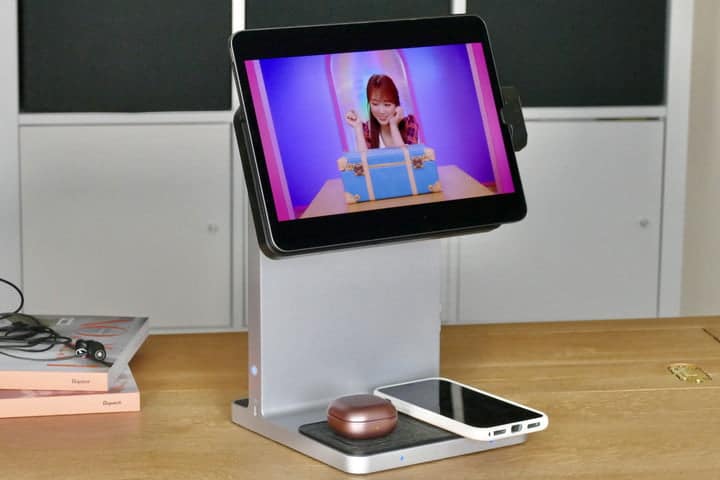