An American sports analyst who is working for the Fox Sports 1 is named Emmanuel Acho. Prior to his media career, he was a linebacker who played in the National Football League (NFL). He played college football at Texas and was drafted by the Cleveland Browns in the sixth round of the 2012 NFL Draft. He was ranked one of the top 150 recruits in the nation by ESPNU following his senior season at St. Mark’s School of Texas.

He was Consensus First-team All-Big 12 selection at the University of Texas while also being a Lott Trophy finalist in 2011. He is also an activist who hosts the weekly web show “Uncomfortable Conversations with a Black Man”. He is also the co-host of a sports talk show named “Speak For Yourself”. On 27th February 2021, he announced that he will be hosting The 25th of The Bachelor’s After the Final Rose Special, filling in for Chris Harrison.

Emmanuel Acho will host a post-finale special of “The Bachelor” after the show’s longtime host, Chris Harrison, said he was “stepping aside” after he made comments that were dismissive of racism. He said in a statement that it was “both an honor and privilege” to host the hourlong special on March 15. “This is an incredibly pivotal episode on one of the most storied shows in television history,” he said. The “After the Final Rose” special will “cover the current events about the franchise,” ABC said in a statement, as well as conversations between Mr. Acho, Mr. James, and the three finalists. He left the N.F.L. in 2016 to join ESPN as an analyst.

Everything You Should Know About Chris Harrison 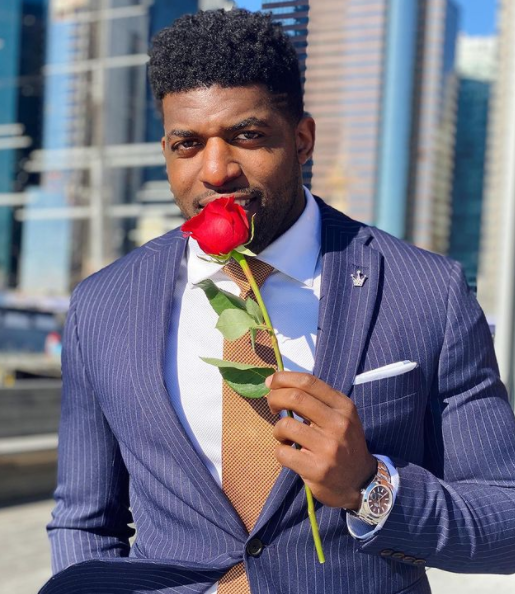 What is the Ethnicity of Emmanuel Acho?

On 10th November 1990, Emmanuel Acho was born in Dallas, Texas, the USA. He holds an American nationality and his ethnic background is American-African. His race is Black. He is Chrisitan by religion and his Zodiac sign is Scorpio. He was born to his parents; Sonny Acho (father) and his wife, Christie Acho (mother).

His father served as pastor to Living Hope Bible Fellowship Church. His father is also a mental health professional in North Dallas. He was born with the birth name/real name of Emmanuel Chinedum Acho. About his siblings, he has three named Chichi (sister), Stephanie (sister), and Sam Acho (brother).

Sam is also a footballer who plays as a linebacker for the Chicago Bears having previously played for Arizona Cardinals. He has continued his family’s medical missionary work, writing in a 2018 tweet: “Everybody wants to be the #BlackPanther until it is time to actually save lives in Africa. My family’s annual mission trip to #Nigeria COMPLETE! We treated over 1,800 patients, performed 162 surgeries & tried to love as Jesus does.”

About his educational background, he attended St. Mark’s School of Texas from where he graduated. He then attended the University of Texas. He graduated in December 2011 with a degree in sports management.

How was the NFL Career of Emmanuel Acho? 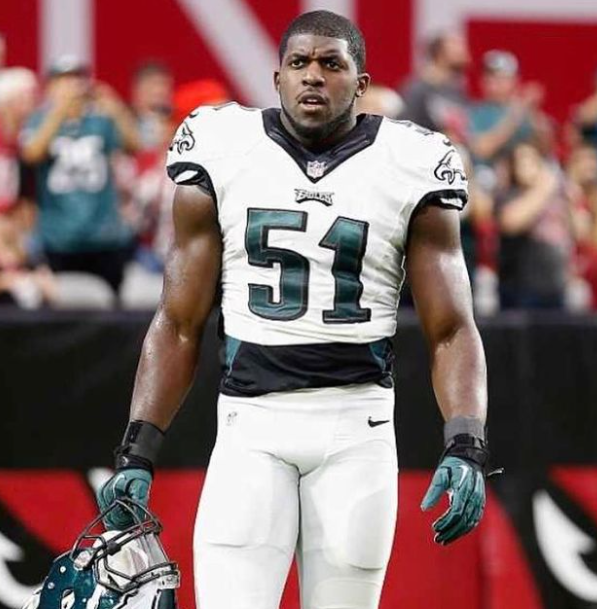 What is Emmanuel Acho doing now? 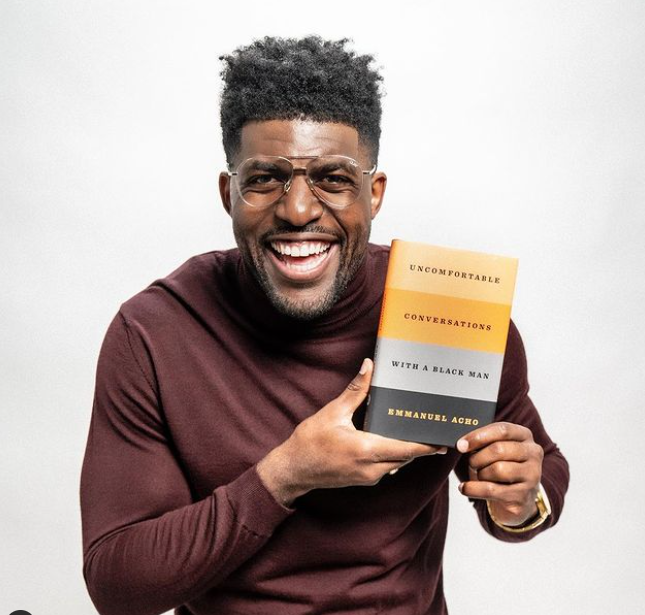 Who is Emmanuel Acho Dating?

Emmanuel Acho is not married yet and he is still to get married. As of today, he is single and he is not dating anyone at present. He is enjoying his present life happily without any disturbances. He is searching for the love of his life. Recently, he broke the news on Twitter, writing: “IT’S OFFICIAL: I’ve accepted the Rose & am honored to be hosting The Bachelor After the Final Rose this year. “It’s been a pivotal season & this episode will be one of the most storied shows in its history. Empathy is needed and change is coming. See y’all then!” His sexual orientation is straight and he is not gay. 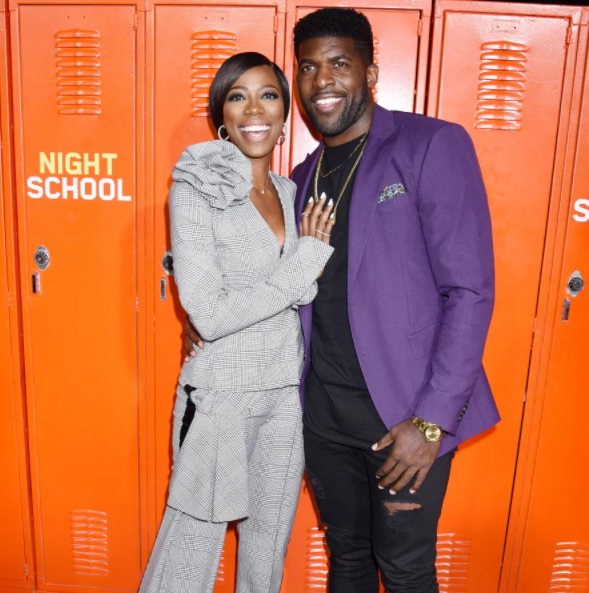 Back then, there was a rumor that he was in a relationship with Hannah Delmonte who is an Eagles fan. Their conversation started after Hannah Delmonte contacted Acho via Instagram on 9th January 2015. She asked Acho to escort her to her junior prom if she received 2,000 retweets on Twitter. He then felt 2,000 retweets were too low, so he increased it to 10,000 retweets and gave Delmonte one week to meet the goal.

Three hours later, she posted a picture showing that she got more than 10,000 retweets and Acho accepted the invitation. He then flew to Purcellville, VA, to personally accept Delmonte’s prom invitation, nicknamed ‘Promposal’ by the media. He escorted Delmonte to her junior prom on 9th May 2015. After that, he was in a relationship with his beautiful girlfriend whose name goes by Yvonne Orji who is a Nigerian-American actress as well as a comedian.

What is the Net Worth of Emmanuel Acho?

Emmanuel Acho is a current sports analyst and a former NFL footballer. As of 2021, his net worth is believed to have $3 Million. Back in 2019, he was making a good salary of $75,000 from his reporting career with ESPN. From his football career, he has made a lot of money which is reported to have $1,200,000 during his career timeline.

How tall is Emmanuel Acho?

Athletic bodybuilder, Emmanuel Acho stands tall at the perfect height of 1.88 m or 6 ft 2 in. His balanced weight consists of 109 Kg or 240 lb. His other body measurements such as chest size, waist size, and more have not been publicized yet. Overall, he has got a healthy body with a charming personality attracting a lot of people towards him. His hair color is black and his eye color is brown.