Elijah McClain Death: How did he die? 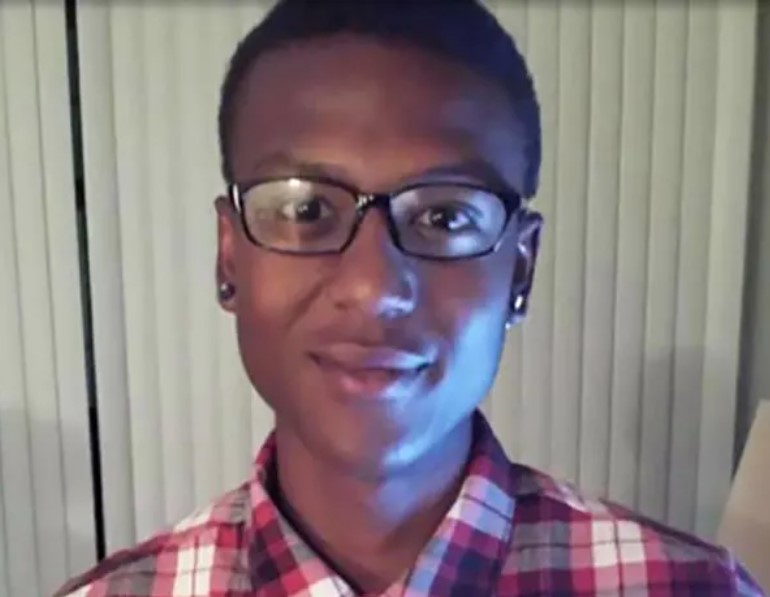 The African-American community has always suffered hardships in life because of the color of their skin. They suffer from mistreatments on a daily basis. Racism against black people in America is one of the serious issues there. There are numerous incidents of extreme force treatments by the police authorities against black people in minor issues, leading to the victims’ deaths. A black massage therapist Elijah McClain was one of many victims of police brutality who died in August 2019 after being placed in a chokehold by police and being sedated by paramedics. Just an ordinary 23-year old black man, McClain lost his life for no reason.

McClain’s mother Sheneen moved her family of six from Denver to Aurora to avoid gang violence. He was described as a “spiritual seeker, pacifist, oddball, vegetarian, athlete, and peacemaker who was exceedingly gentle” by his family and friends. As a music enthusiast, he self-taught to play violin and guitar and used to play for the abandoned animals at the animal shelters.

The death of McClain broke down his family and friends. Following his death, no charges were filed against the three police officers, Nathan Woodyard, Jason Rosenblatt, and Randy Roedema. A small protest was held in November 2019 in response to the District Attorney’s decision not to file charges. However, in the wake of the death of another black man George Floyd in a similar way created the wave of protest across the United States, termed as BLM Movement. The death of George Floyd created a wave of protest not only in the United States but also across the world. George Floyd died in May 2020 after a police officer knelt on Floyd’s neck for around 9 minutes. In the wake of the death of George Floyd, over 3 million people signed the petition demanding an independent investigation into McClain’s death.

The photos taken in October 2019 showed police officers posing inappropriately and reenacting the carotid restraint used on McClain before his death. Multiple officers were placed on administrative leave and were under investigation after the inappropriate photos surfaced. Three officers were fired from the department in relation to the photos, while one resigned.

The City Council’s investigative report, released in February 2021, concluded that the police officers involved in McClain’s death did not have the legal basis to stop, restrain, or frisk him. 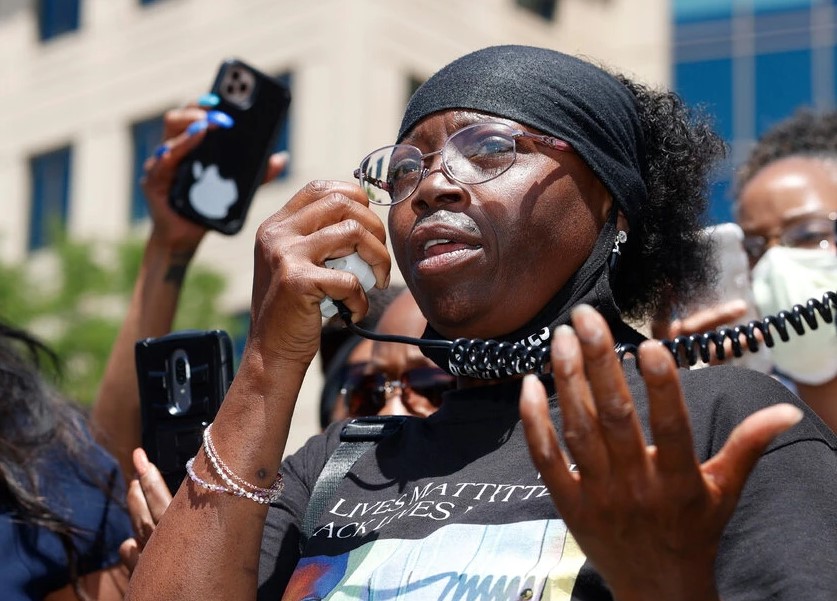 What happened to Elijah McClain?

Elijah McClain became the next black man to become the victim of police brutality because of the color of his skin. McClain had been working as a massage therapist in Aurora, Colorado for four years. An Aurora citizen called the police authorities on 24 August 2019 complaining that a black man, McClain was wearing a ski mask and looked “sketchy”. The caller also indicated that he did not believe anyone was in immediate danger at the time. The police authorities arrived tried to arrest McClain. The police authorities forcibly held McClain to the ground with his hands cuffed behind his back. Once he was held to the ground, one of the officers applied a chokehold, while the paramedics administered ketamine to McClain to sedate him. 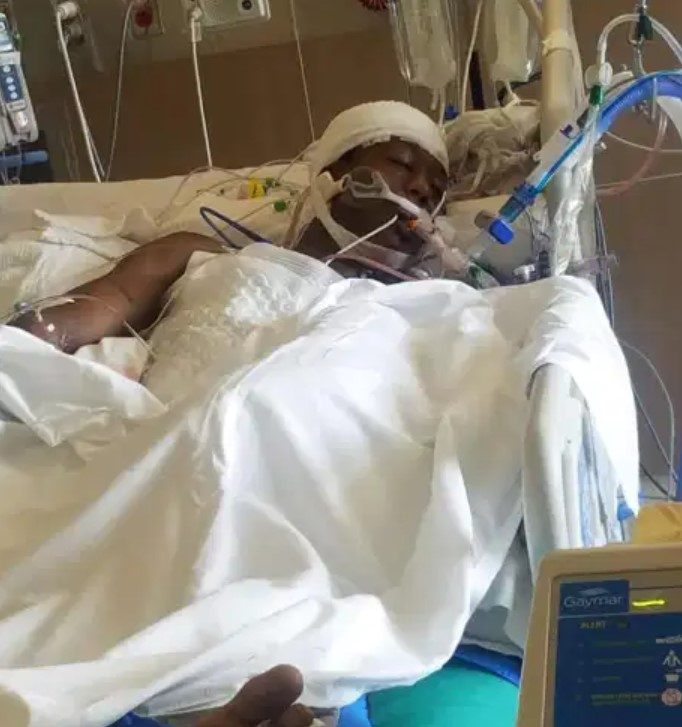 How did Elijah McClain die? 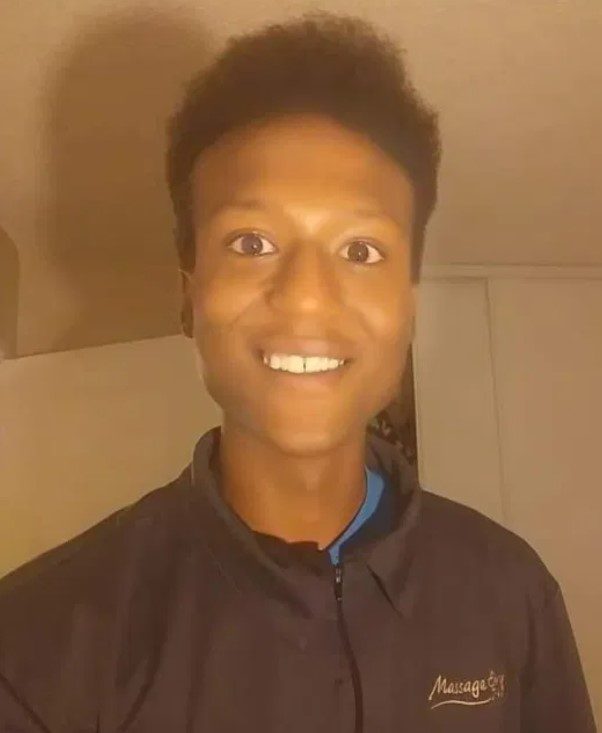 McClain last words according to body cam audio were:

“I can’t breathe. I have my ID right here. My name is Elijah McClain. That’s my house. I was just going home. I’m an introvert. I’m just different. That’s all. I’m so sorry. I have no gun. I don’t do that stuff. I don’t do any fighting. Why are you attacking me? I don’t even kill flies! I don’t eat meat! But I don’t judge people, I don’t judge people who do eat meat. Forgive me. All I was trying to do was become better. I will do it. I will do anything. Sacrifice my identity, I’ll do it. You all are phenomenal. You are beautiful and I love you. Try to forgive me. I’m a mood Gemini. I’m sorry. I’m so sorry. Ow, that really hurt! You are all very strong. Teamwork makes the dream work. Oh, I’m sorry, I wasn’t trying to do that. I just can’t breathe correctly.” 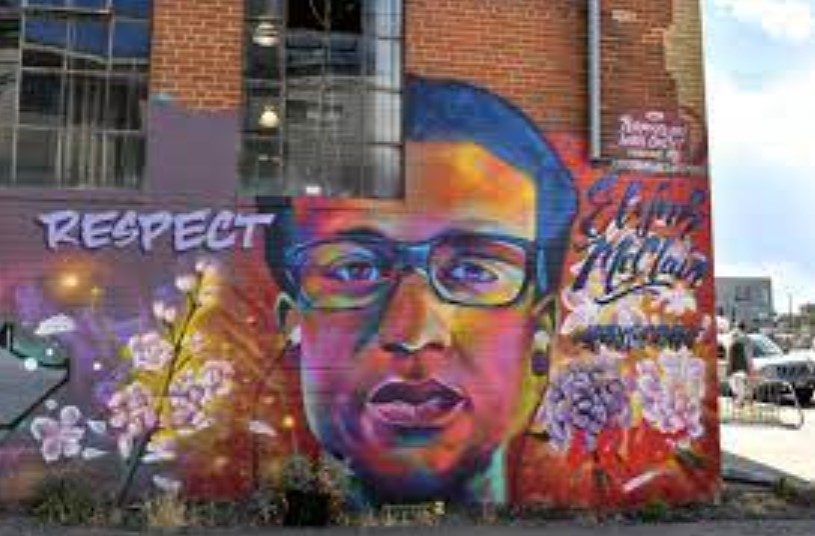 After the paramedics sedated McClain, he was transported to the hospital. While being transported, McClain went into cardiac arrest. McClain was declared brain dead on 27 August, three days after arriving at the hospital. McClain was removed from life support on 30 August 2019. McClain’s autopsy was inconclusive.