Gynecologic surgery is a surgical procedure performed on any part of a woman’s reproductive system, including urinary tract, bladder, cervix, fallopian tube, vagina, uterus, and ovaries. When there’s a condition affecting any of the above-mentioned reproductive organs in women, gynecologists recommend undergoing a surgical procedure, if medicines fail or turn unsatisfactory.

Based on the disease condition and its severity, your gynecologist may recommend the best suitable surgical or non-surgical treatment. However, multiple reports suggest that in many cases, a surgical procedure is a safest and most definite method to cure the gynecologic disease condition

As with every other medical surgery, gynecologic surgeries too come with their own set of early and late-onset complications. Before discussing complications, let’s first look at the possible gynecologic conditions and their surgical treatment methods.

While each surgery involves certain risks and complications, the severity can be reduced through early diagnosis, timely treatment, and the choice of an expert gynecological surgeon.

As published under some authorized medical journals and articles, most women are reported to suffer from frequent postoperative complications. Those complications are divided into early-onset and late-onset.

Some of the late-onset complication of gynecologic surgery include-

With advancements in sciences and precise medical equipments, the risk of complications today lie at less than 5% and even in the worst of cases, are mostly treatable. So, as a rule of thumb, always take regular pelvic and gynecological exams.

An early diagnosis paves way for a timely treatment and a regular followup- minimises the complications. 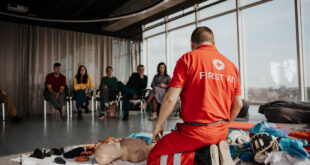 The Basics of CPR: How To Do It, When To Do It, and Who Can Do It

Functions of dimethiconol in skin care

What Is Ramsay Hunt Syndrome? 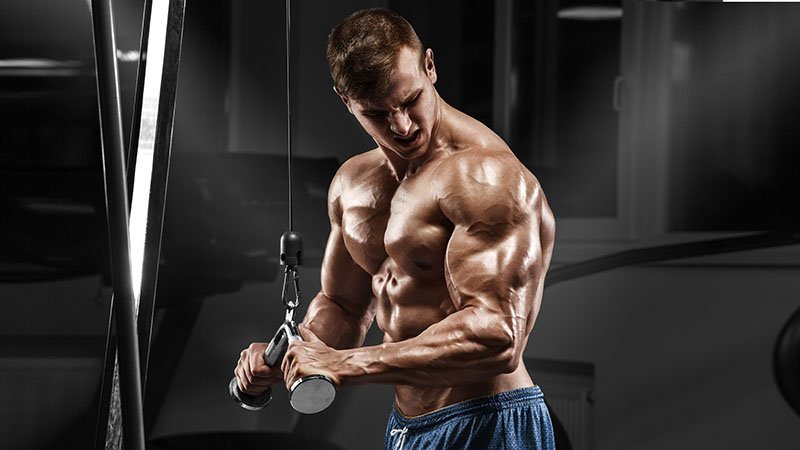 How to Do Tricep Pushdowns The Correct Way 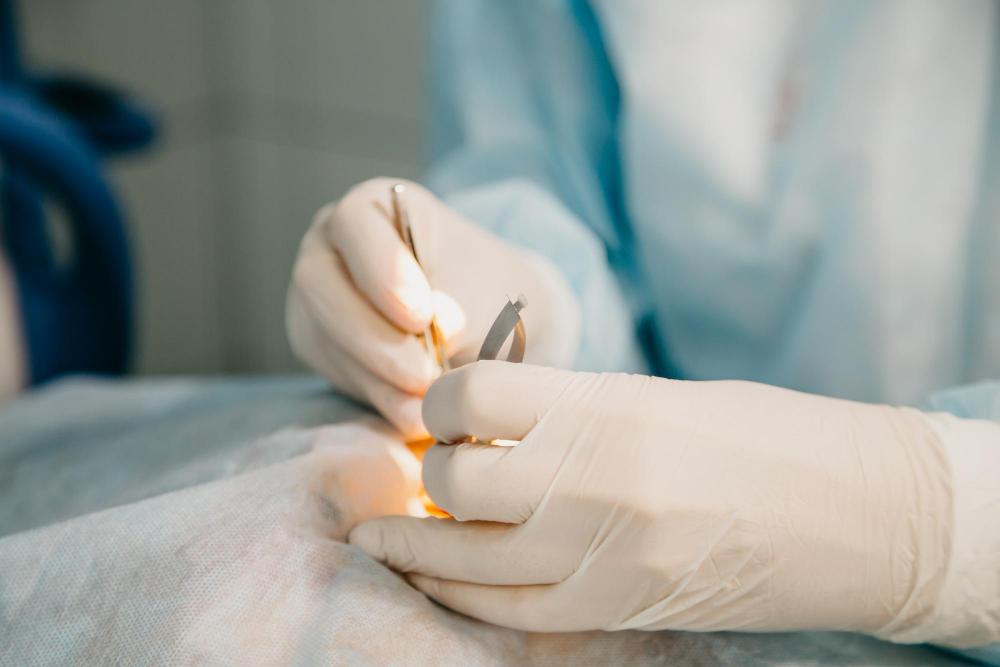 6 Things To Look For in a Cataract Surgeon 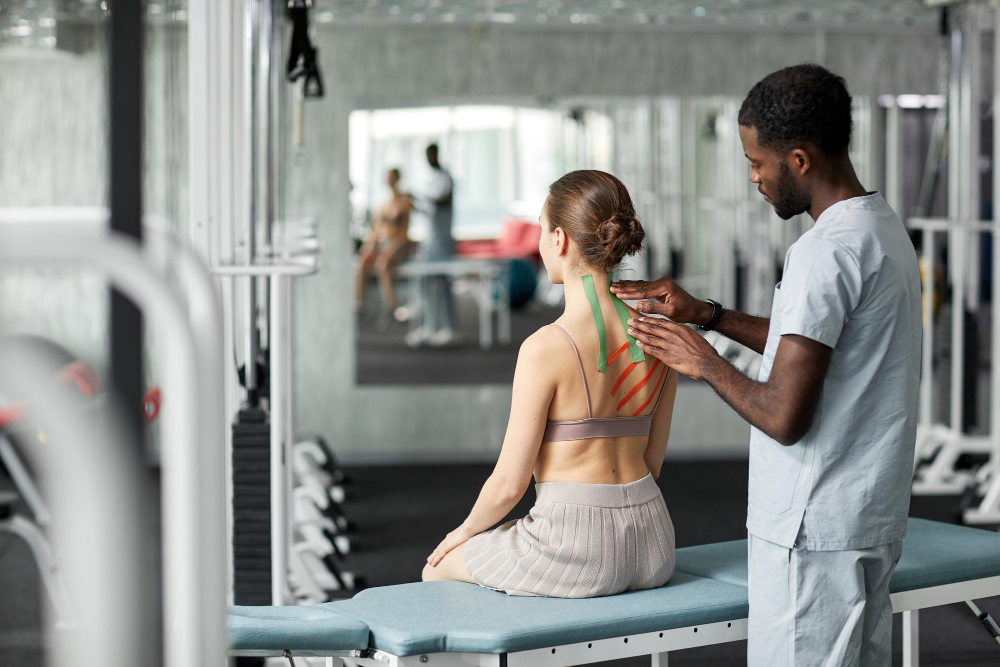 The 12 Most Expensive / Luxury Rehabs in the US