Danielle Brittany Brooks, popularly known as Danielle Brooks is an American actress and singer. Brooks is known for her role as Tasha “Taystee” Jefferson on the Netflix original series, Orange Is the New Black. For her role in the series, she has won three Screen Actors Guild Awards. She is also known for her voice role of Officer Pearle Watson on the HBO Max animated series, Close Enough. She has also starred in numerous theater productions. For her portrayal of Sofia in the 2015 Broadway production of The Color Purple, she was nominated for Tony Award. She won a Grammy Award for Best Musical Theater Album for The Color Purple.

What is Danielle Brooks Famous For? 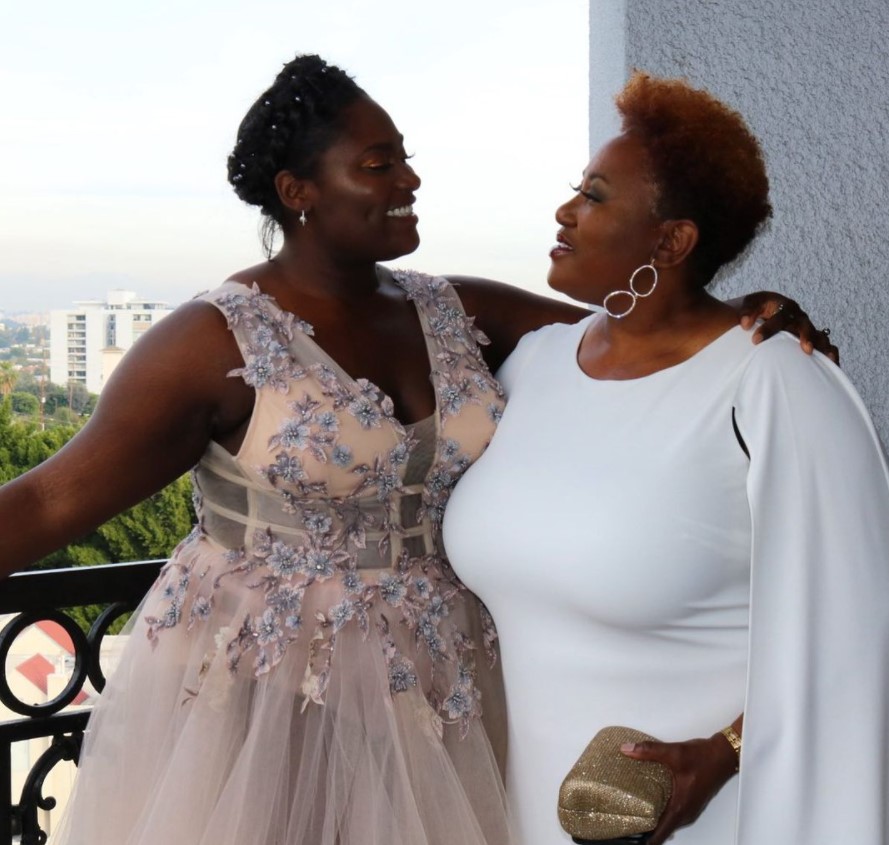 Where is Danielle Brooks From?

Danielle Brooks was born on 17 September 1989. Her birth place is in Augusta, Georgia in the United States. She holds an American nationality. She belongs to African-American ethnicity and her religion is Christianity. She grew up in a Christian family. She attended the First Corinthian Baptist Church. Her zodiac sign is Virgo. She has a younger brother.

Brooks attended South Carolina Governor’s School for the Arts & Humanities for her final two years of high school. Brooks was born to a father, Dunnel Brooks, and a mother LaRita Brooks. She has a younger brother named, Donnie “DJ” Brooks.  After graduating from high school, she attended Juilliard School. She graduated from Juilliard School with Bachelor’s degree in Fine Arts in 2011. 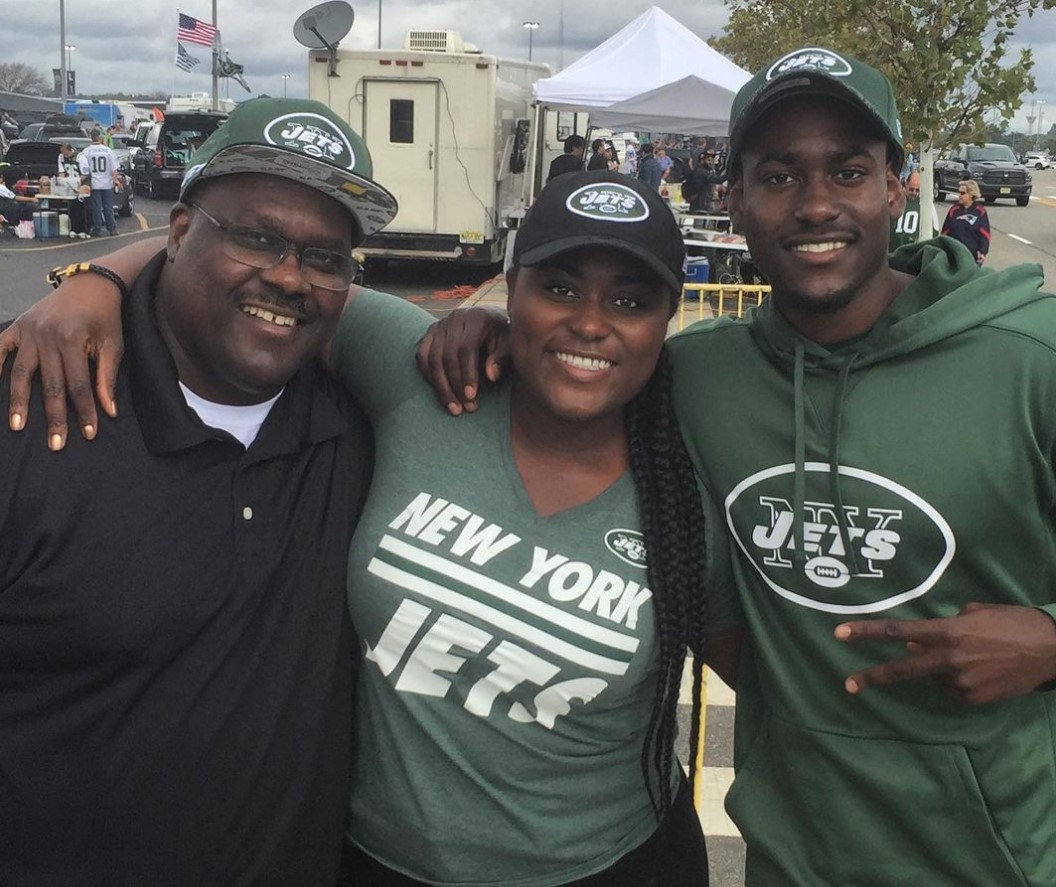 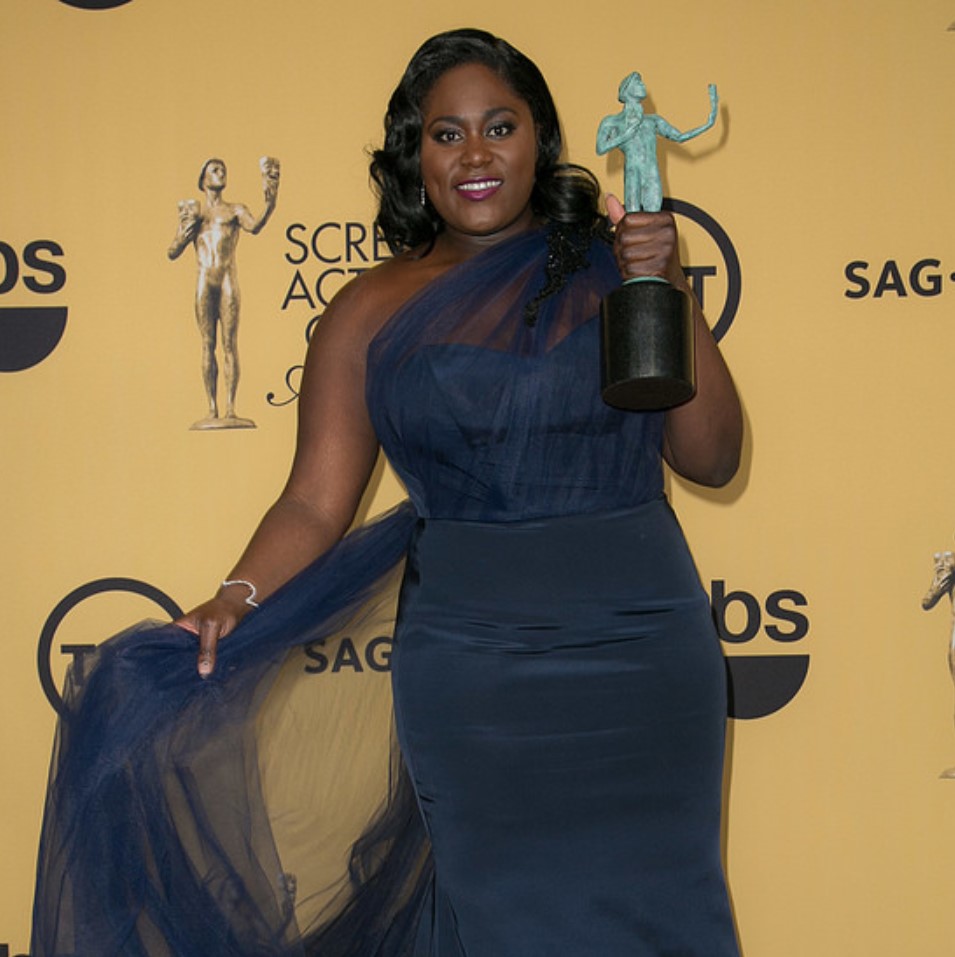 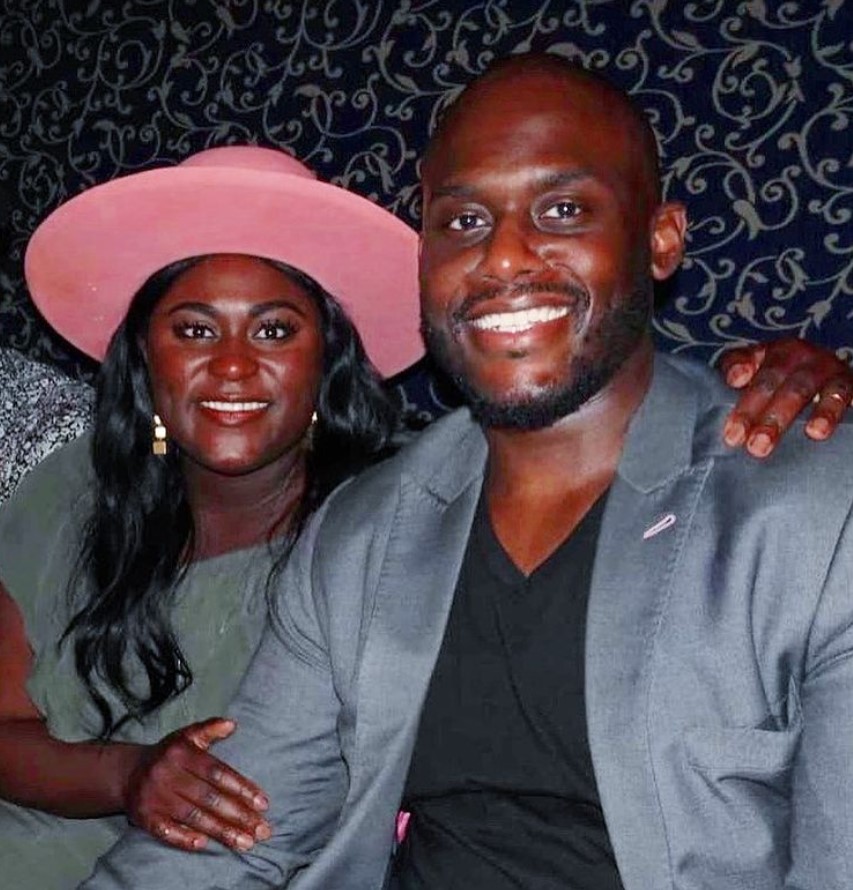 Danielle Brooks is not married yet but not single. She is engaged to Dennis Gelin. Gelin is Brooks’ best friend. On her engagement announcement, she wrote on Instagram, “I never thought one of the best days of my year would happen the last week of the year. I get to marry my best friend. We’re ENGAGED!! So excited to become your wife. D&D until the end. ❤️????”

The couple has a daughter together. Their daughter, Freeya Carel Gelin was born on 16 November 2019. Back then, the father of her daughter was not revealed. The secret was finally revealed by Brooks along with her engagement announcement. 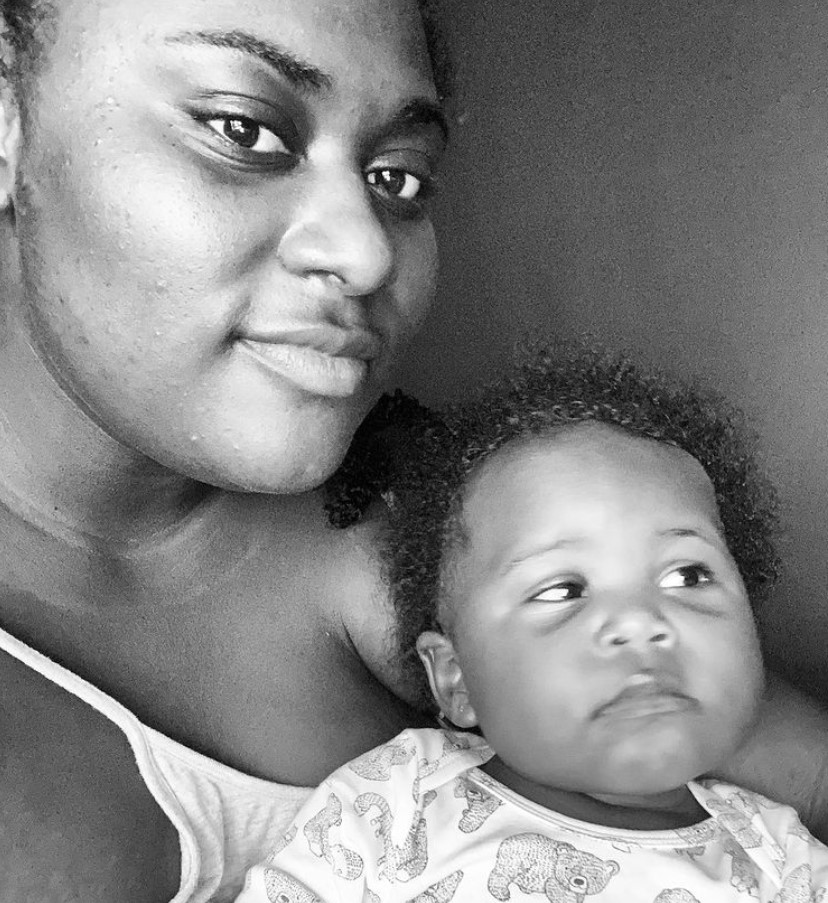 Danielle Brooks stands at a height of 1.62 m i.e. 5 feet and 4 inches tall. She has a body weight of 165 lbs i.e. 75 kg. She has a large body build. Her body measures around 42-33-44 inches. Her eye color is dark brown and her hair color is black. Her sexual orientation is straight.

Brooks is also a voice actress best known for her voice work in the sitcom, Close Enough. She also has voice roles in several other projects. She has also appeared in several commercials. She was part of the “I’m no Angel” campaign for Lane Bryant lingerie. In collaboration with Universal Standard, she designed and promoted a clothing line, Tria in 2017. Summing up, Brooks has made her fortune out of her career in the entertainment industry. At present, her net worth is estimated around $1 million.