Dakota Culkin left this world in her late 20s after she died in a tragic accident in 2008. Dakota was the older sister of Home Alone star Macaulay Culkin. Macaulay is regarded as one of the most successful child actors of the 1990s who is known for his role as Kevin McCallister in the Christmas franchise Home Alone series. Macaulay Culkin’s sister Dakota died after being hit by a car in December 2008. She died at the age of 29.

What is Dakota Culkin Famous For?

Everything To Know About Macaulay Culkin 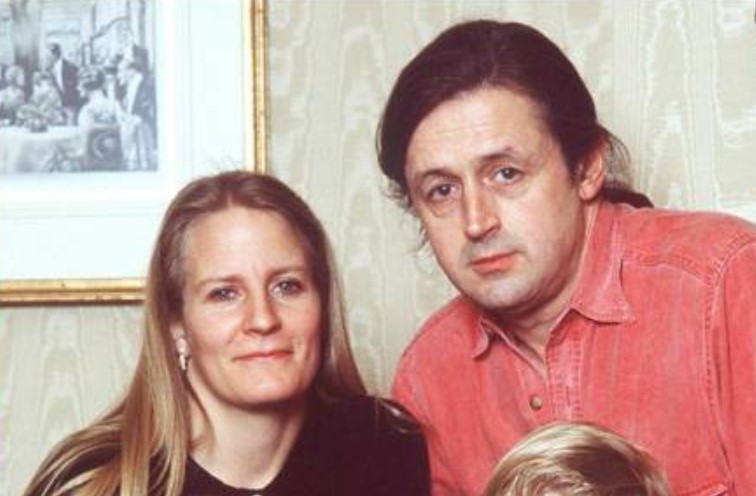 Where is Dakota Culkin From?

Dakota Culkin was born on 15 June 1978. Her birth place is in New York in the United States. She held an American nationality. She belonged to white ethnicity and her religion was Christianity. Her zodiac sign was Gemini. She was born to a father, Christopher Cornelius “Kit” Culkin, and a mother Patricia Brentrup. She had 7 siblings, five brothers, and two sisters. Her brothers are Shane, Kieran, Macaulay, Rory, and Christian. Her sisters are Jennifer and Quinn. Her sister Jennifer died of a drug overdose in May 2000. 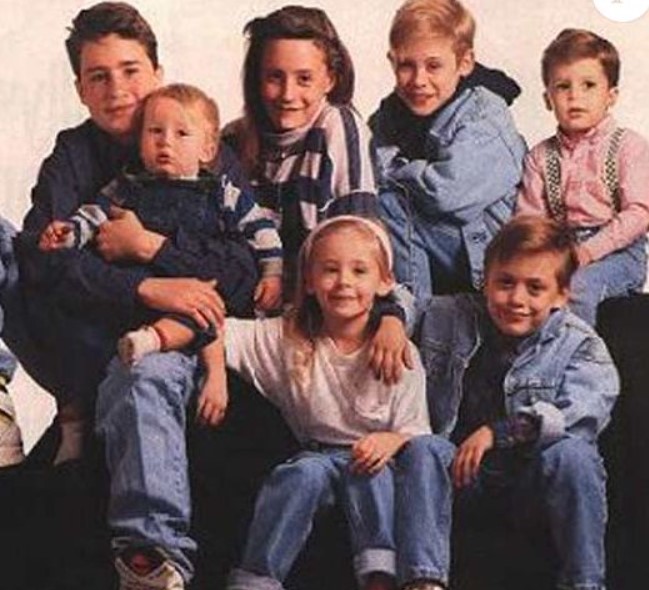 How Did She Die?

The Culkins suffered another tragedy when one of the Culkin siblings, Dakota died in a tragic accident on 9 December 2008. She was accidentally struck by a car in Los Angeles, California. She was taken to Ronald Regan UCLA Medical Center where she was pronounced dead the next day. She died at the age of 29.

Her death was confirmed by her family,

“We can officially confirm that the victim is Dakota Culkin. This is a terrible tragic accident. We have no further comment at this time.”

In 2000, Dakota’s half-sister, Jennifer died of a drug overdose. 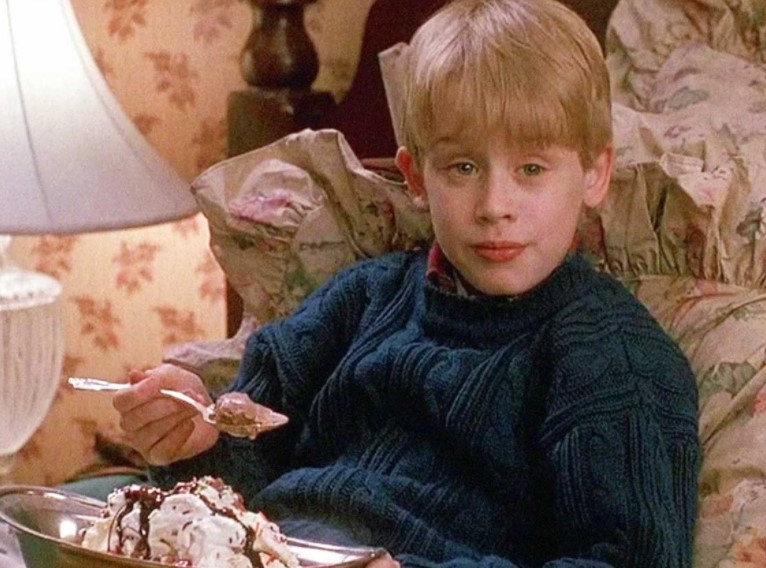 Dakota Culkin always remained away from the limelight. Most of her family members are into showbiz. Since Dakota maintained a private life, away from the spotlight, there is not much information about her personal life.

Her brother Macaulay has been in a relationship with his Changeland co-star, Brenda Song since 2017. The couple welcomed their first child a son in April 2021. Their son was named Dakota in honor of Macaulay’s late sister.

The couple released a statement that reads, “We’re overjoyed.”