Chloe Fineman is an American actress, writer, and comedian who is well known as one of the cast members of the popular late-night show, “Saturday Night Live” which she joined since its 45th season in 2019. She is often known for celebrity impressions of several artists including Elizabeth Holmes, Kim Cattrall, Nicole Kidman, Britney Spears, Tiffany Trump, Marianne Williamson, and Reese Witherspoon.

Her recent celebrity impression was of Britney Spears on SNL’s one of the parodies apology culture. Having her career started in the year of 2011 initially with The Groundlings improv troupe, Chloe has come a long way up becoming one of the prominent comedians and actresses in her decade-long carer. Also, she was infected with COVID-19 back in March 2020 from which she made a full recovery.

Besides, she is active on social media sites with over 480k followers on Instagram: @chloeiscrazy and over 37k followers on Twitter: @chloefineman.

What is Chloe Fineman Famous for? 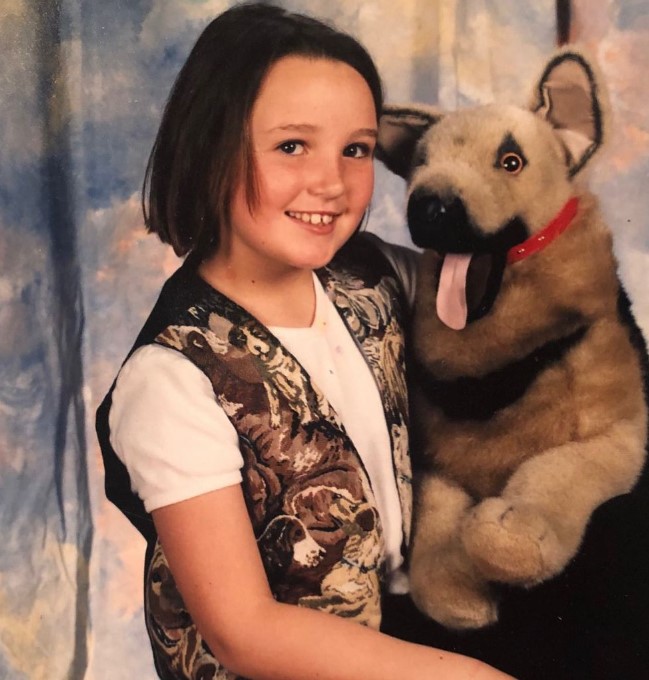 Where is Chloe Fineman From?

Chloe Fineman was born on July 20, 1988, in Berkeley, California, United States. Her birth name is Chloe Rose Fineman. Her nationality is American. Fineman belongs to the White ethnicity while Cancer is her zodiac sign.

Chloe Fineman was born as one of the daughters to well-to-do parents; Ellen Gunn(mother) and David Fineman(father). Her father, David is a Jewish biotechnology executive while her mother, Ellen is a WASP painter. 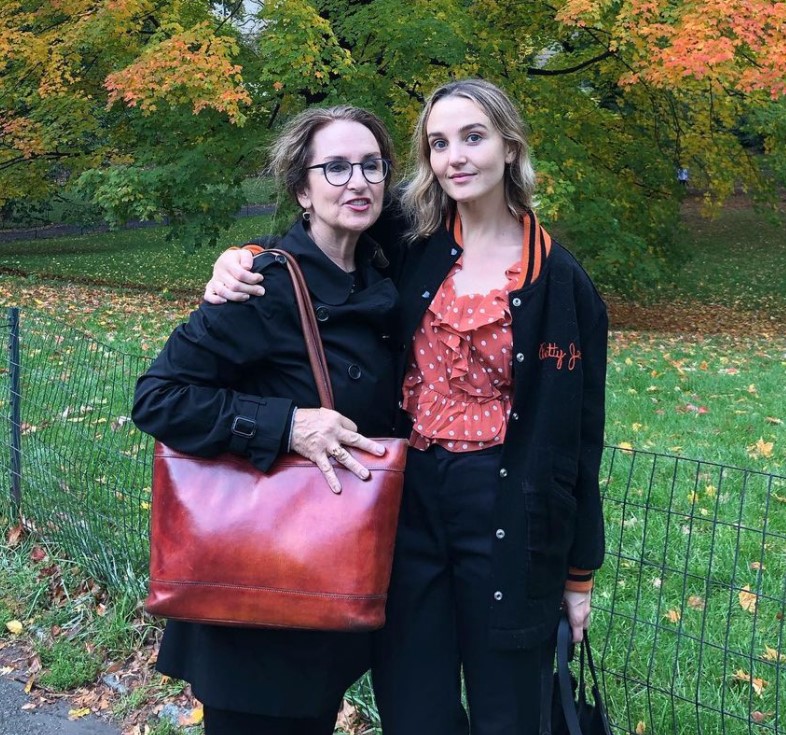 Chloe grew up along with her two sisters, Emma Fineman, a visual artist, and Alexia, a CrossFit athlete. She was raised in an eco-friendly environment and a Jewish family attending Camp Kee Tov, a Jewish day camp at Congregation Beth El.

She attended Piedmont High School from where she got graduated in 2006. During her high school days, she directed Metamorphoses by Mary Zimmerman as a junior, and as a senior, she directed The Vagina Monologues by Eve Ensler.

She also performed lead roles in “The Visit” and “Crimes of the Heart”. Later, she joined New York University Tisch School of the Arts and Stella Adler Studio, graduating in 2011. Soon after her college graduation, she moved to Los Angeles. 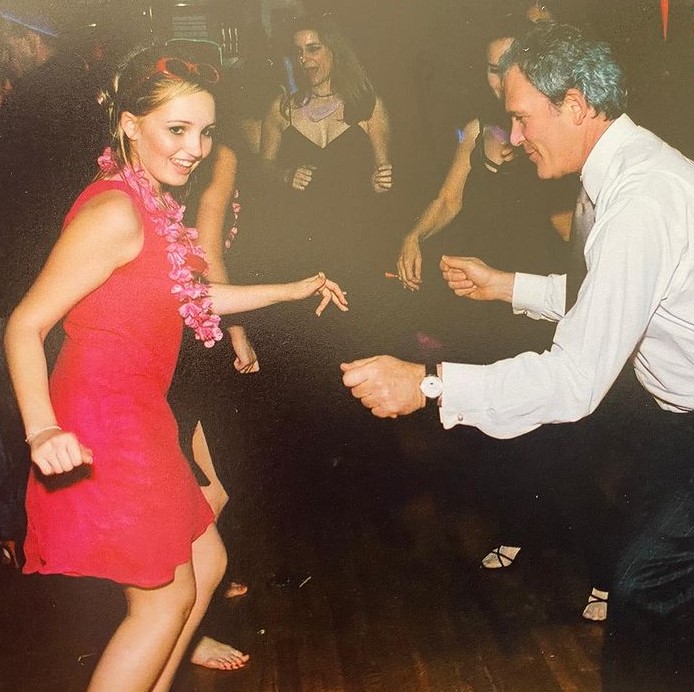 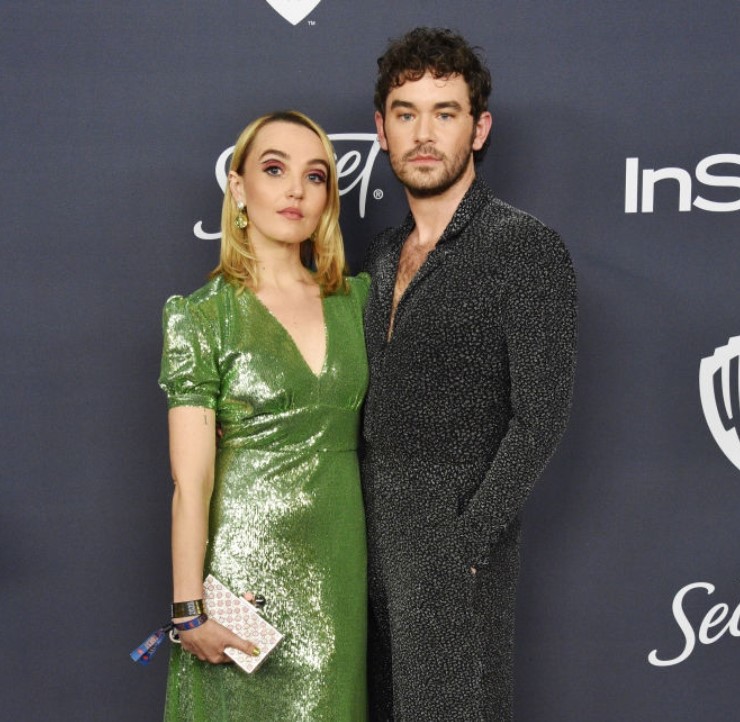 Chloe Fineman is a married woman. Her first and current marriage is with Casey Thomas Brown. Casey is also an actor and comedian with whom she got to know more whilst the COVID-19 quarantine days. They got married funnily live on Instagram where Chloe sported a blazer while donning toilet paper for a veil at that time nobody could confirm the legitimacy of their marriage.

Both of them often share photographs of each other on their Instagram. Besides, Fineman has a pet dog named Peach.

Chloe Fineman has quite good earnings from her professional career as an actress and comedian. Having her biggest career started in the year 2019 when she became a cast member of SNL, Chloe has managed to come a long way up becoming one of the popular TV celebrities in just a short time.

Her source is surely her appearances on SNL, her celebrity impressions, and other shows. Her net worth is estimated to be around $1.5 million. 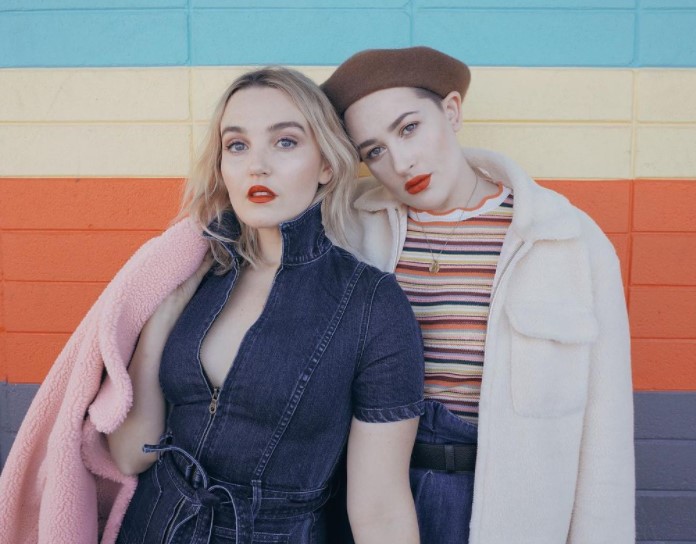 Chloe Fineman is a gorgeous lady with a well-maintained slim body physique in her 30s. She stands tall with a height of 5ft. 6inch.(1.68m) while her body weighs around 56kg(123 lbs). She has been maintaining her body perfectly doing exercises.

Her body measurement is around 35-26-36 inches with 34B as her bra size, 4(US) as her dress size, and 7(US) as her shoe size. She has a fair complexion with blonde hair and blue eyes.