Broadway: closure extended to all 2020

Broadway will not reopen until 2021. This was stated by the Broadway League, the trade association representing the theater sector, in a press release dated 29 June. New York, which was the epicenter of the pandemic from Covid 19, gradually restarted on June 8, as stated by Mayor Bill de Blasio, after more than two months of lockdown, yet one of its symbolic streets, which houses theaters and cinemas, will remain “in the dark” for the rest of the year. Many shows, such as the reissue of Who is afraid of Virginia Woolf with Laurie Metcalf and Rupert Everett, they have been permanently closed. Despite the community’s desire to get back on track and bring back the shared experience of its acclaimed shows and musicals on stage, the Broadway League puts the safety of its workers first, from theater companies to crews, from orchestras to technicians and, of course, from the public, given that the Covid 19 emergency in the United States has not stopped at all.

This is the longest closure in Broadway history, which has continued since last March. With the suspension of the performances, many show business workers were left without work, from musicians to actors, from toolmakers to ushers, not to mention the allied industries of neighboring areas such as Times Square. The sector association in the meantime works alongside expert scientists, technicians and virologists to study how to reopen theaters in total safety, and announces that tickets for the shows for winter and spring 2021 will go on sale shortly. “One thing is for sure,” says Broadway League President Charlotte St. Martin, “we will be back, and we will have many new stories to tell.”

Naya Rivera, actress of Glee has disappeared: the “curse” of the TV series

Loewe man: the new collection of Jonathan Anderson inside a box

The point of view of Casa Tips Clear: Plato chair by Magis 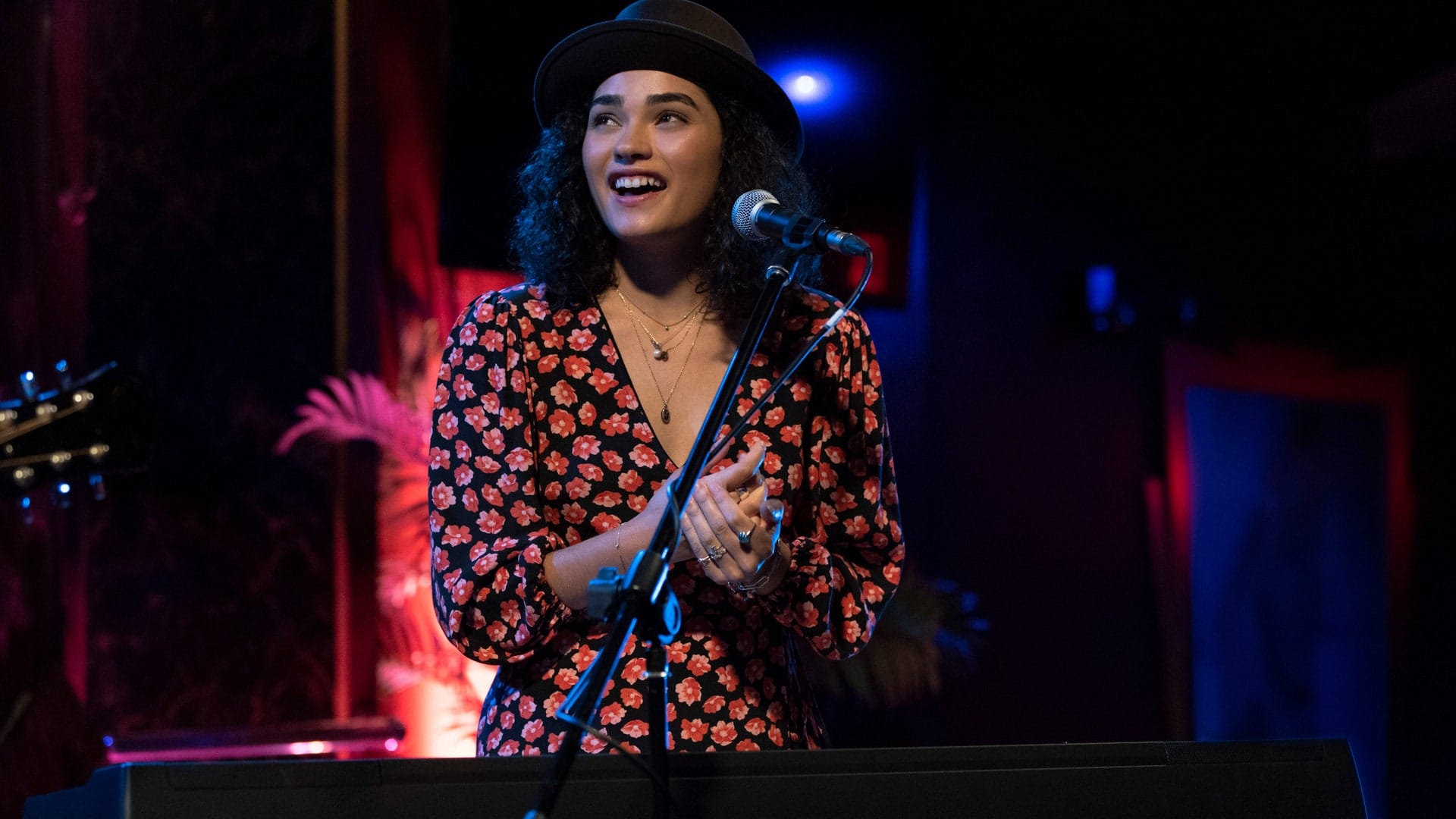