Anybody who is looking for brilliant business ideas needs to study the life of a man called Henry Ford, the founder of the Ford Motor Corporation.

In case you don’t know who this man is, Henry Ford was the inventor of the Ford Model T – the first mass-produced automobile in the world. The man literally invented the assembly line which is used in industries all over the world today. The assembly line invention was significant because it enabled Ford to increase production and produce many more cars than before.

But what I want to focus this post on was another business he was involved in which very few people took interest in. This business genius took the wood scraps that were left over from the production of his Model T’s and turned them into charcoal briquettes (used in cooking and heating).

This “side venture” (built off of by-products) became so profitable that he built a separate charcoal plant and founded the Ford Charcoal Company, which was later renamed Kingsford.

There are obvious by-products or waste that are generated by many enterprises. To give an example, there is saw dust which is generated by sawmills. This can be put to a lot of profitable use. For instance it can manufacture particleboard and even fireplace logs.

It is said that every art of creation has a byproduct which means that whatever business you are doing or want to do is sure to generate “waste” which is actually a byproduct that you can turn into huge profits.

A few of the brilliant business start-up ideas in my book involve making huge profits from byproducts and they don’t have to be your own byproducts. I hope that gets you thinking in the right direction.

But let me tell you another true story from right here in Kenya about a company that made huge profits from the waste it was generating.

Everybody knows about Nation newspapers. The company publishes the highest circulating daily newspaper in the region. A few years ago they had a serious problem. The price of oil, as always was on the rise and the cost of distributing their newspapers was growing alarmingly. The waste they generated was the extra space in the huge pick up vans that remained when the newspapers were packed to be delivered to various towns and destinations. There was even more “waste” when the van came back from delivering the newspapers virtually empty. What a waste.

And so they devised a way to turn the “waste” or by-product into huge sums of money. They launched a courier service to deliver letters and packages all over the country. They called the company Nation couriers. Immediately they had a huge advantage because newspapers are delivered daily and they usually have a very tight delivery schedule because daily newspapers are perishable products that must be delivered on time. Today’s newspaper cannot be sold tomorrow. It has to be sold today and preferably early in the day. And so Nation courier could promise it’s customers that the package will reach it’s destination without fail the next morning.

This brand new overnight courier service created from a “waste product” has made huge profits for the Nation media group and also makes their newspaper delivery very efficient.

Take a closer look around you.

What is being wasted?

Can you turn it into profits? 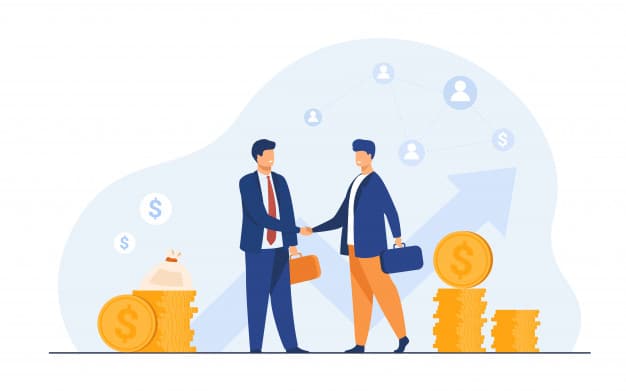 How to Improve Your Professional Networking Strategy

Type A Entrepreneurs: Here’s Why You Should Never Outsource Any Job 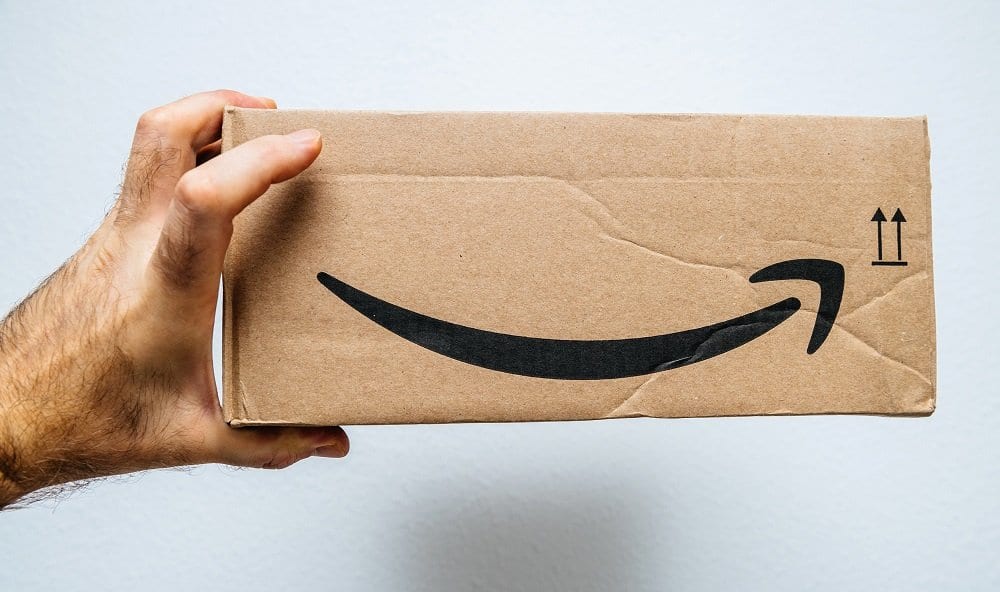 Is Amazon the Right Place to Sell My Products? 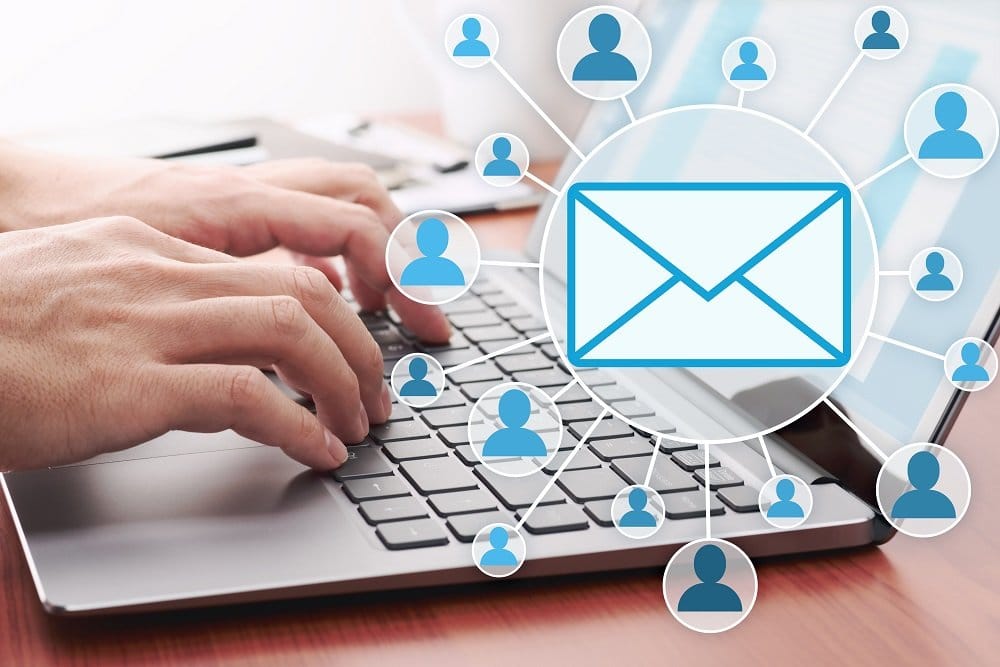 Email Marketing: Still the Most Powerful Tool to Take Your Business to the Next Level

Ready for a New Career in Sales? How to Ace Your Sales Job Interview

Tips for Practicing Your Investor Pitch Ahead of the Big Meeting

Every entrepreneur knows how nerve-wracking delivering a pitch to investors can be. Whether you are …