The budget smartphone space is a real battlefield right now. From the Samsung Galaxy A53 to the OnePlus Nord N20 5G and a lot more, people have more choice than ever if they’re looking to save money and still get a great phone. So it got me thinking: What’s it like to use a cheap smartphone for an extended period of time?

Recently, I’ve been tasked with reviewing a few low-cost smartphones and have been surprised at just how few corners they cut these days, in particular the $300 Blu F91 5G and the $350 Moto G 5G, so I chose them for my experiment. Here’s how it went down.

Something I’ve found interesting recently about smartphones is just how adventurous many budget manufacturers are getting from a design perspective. The Blu F91 5G unit I got came in the Sky Blue color, which features a really rich gradient on the back. something you don’t always find on higher-end phones. The Moto G 5G comes in a classic gray color (Moto calls it Moonlight Gray) that’s unfortunately more boring. Both are made of plastic, but there’s something about the Blu phone that just feels a tad sturdier and more premium.

Then there are the displays. The Blu F91 sports a surprisingly rich 6.8-inch, 1080-by-2460 pixel display with 395 pixels-per-inch (ppi) density and a truly impressive level of brightness. The Moto comes with a 6.5-inch, decidedly lower-resolution 1600-by-720 (269 ppi) screen that just looks softer and less vibrant to my eyes. Now before I give the win to Blu, Moto has chosen to add a 90Hz refresh rate to its display, which looks really smooth when in use. But, thanks in part to a higher-end processor on the Blu (which I’ll get into in the next section), the F91 is just a better display. To be fair, both lack color accuracy and you won’t get a truly flagship experience here, but these phones are really nice to use, nonetheless.

Both of these phones are 5G-capable on most major carriers, though it’s important to note that only the Moto G 5G is Verizon compatible. That’s obviously great to see at this price point, but all that speed won’t be helpful if there isn’t CPU performance to match. Oddly, the more expensive Moto G sports a Mediatek Dimensity 700 chipset, while the Blu F91 5G brings a Mediatek 810 to the party. While the 810 technically brings higher benchmarks and Centurion scores with it, both are solid-performing chips. While I think the Blu F91 edges ahead a bit — especially when you compare its 8GB of RAM to Motorola’s 6GB — the Moto G feels faster during normal use thanks to the higher refresh rate screen.

Then there’s the camera system. I’m constantly surprised at just how many cameras budget Android phones throw at you — which makes sense when you figure just how important this category has become in the smartphone race. On paper, the specs seem similar: S 50-megapixel f/1.8 aperture main camera, a 12.5MP f/1.8 wide-angle camera, and a 2MP macro lens for the Moto, and a 48MP Samsung-designed main sensor with a 5MP wide-angle and 2MP macro on the Blu phone. 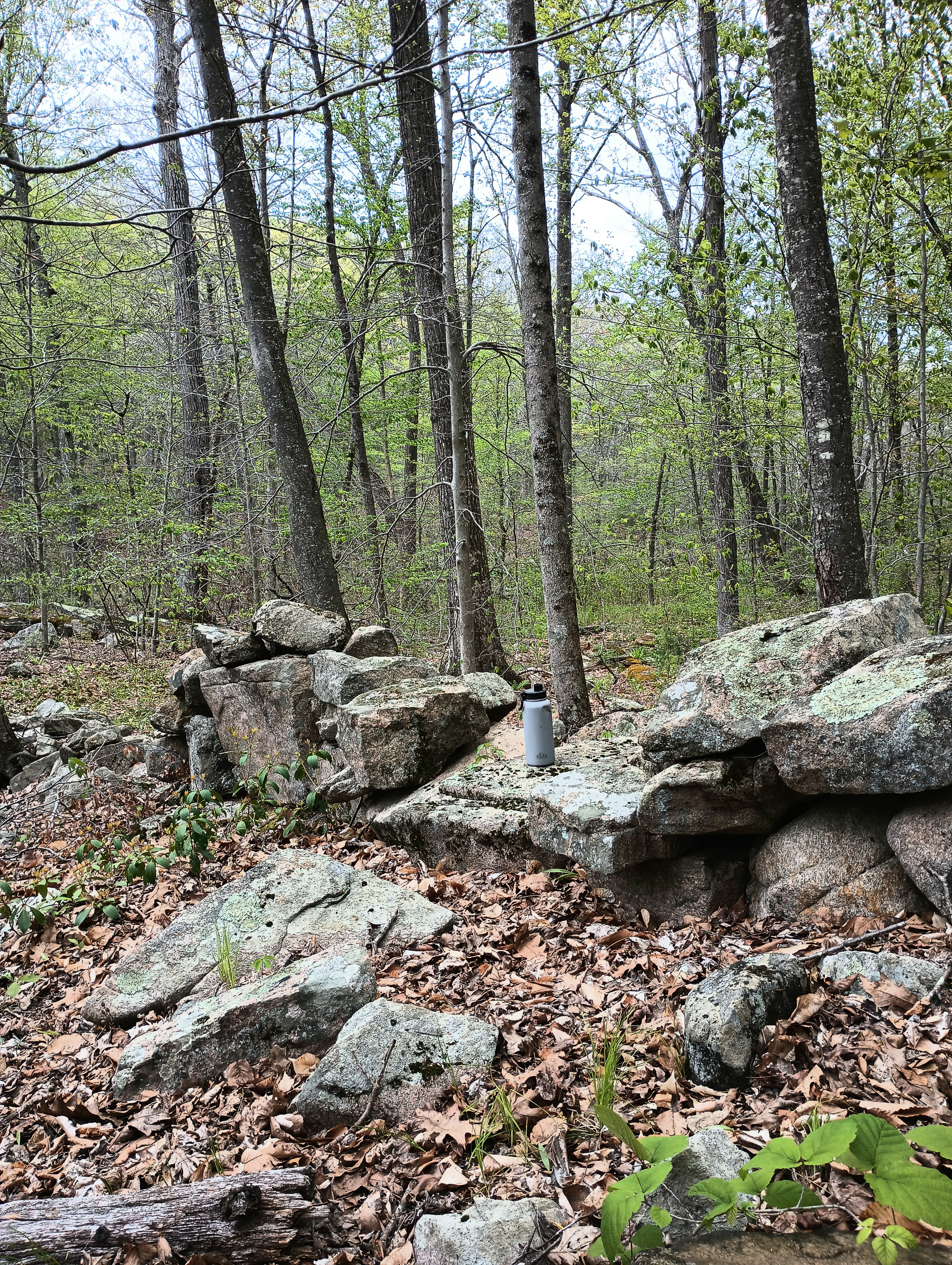 But in this particular battle, Moto seems to have done just a bit better with the software. I found that the Blu photos, though detailed, look less natural, and the Moto’s images, particularly from the wide-angle lens, look far richer.

I’m giving the battery life of these phones its own section, because I think it’s a real differentiator. When I reviewed the Blu F91, I noted that there really aren’t many trade-offs with this phone. But when I spent some one-on-one time with the Moto, the battery life was really the standout feature. The 5,000mAh battery on the Moto G routinely delivered almost two days of reliable use on a single charge, which is impressive considering the amount of time I spent watching videos, taking pictures, and running benchmarks for these reviews.

The Blu F91 is no slouch, but its 5,00 mAh battery just couldn’t quite keep up with the larger, brighter display, and needs a nightly charge without fail. It is worth noting that the Blu is capable of 18 watts charging over the Moto’s max 10W, but I have to give this category to Motorola.

Extras: What you get with your phone

One of the impressive things about the Blu F91 5G is just how much value is crammed into the box. The F91 comes with an 18W charging brick, a really high-quality USB-C cable, decent wired headphones, and even an impressively rugged TPU case. The Moto comes with, well, just the charging components.

Some of this might be smoke and mirrors on the part of Blu to distract from some of the F91’s shortcomings, but I can’t help but wonder how far it would go toward convincing me to love the Moto G 5G if Motorola had just included a few little extras in the box.

Conclusion: Should you buy either of these?

While I did miss premium build quality, nicer cameras, and more vibrant OLED tech you find on a flagship phone, none of that prevented me from using either of these devices in the same way that I would normally.

In general, I found video to be much better on the Blu F91 5G, so if that’s a key use case for you, then this could be a great bargain. But the battery life and smoothness of the higher refresh-rate screen kept me coming back to the Moto G 5G for everyday browsing and general communications.

While I think either is a solid choice, from a practicality perspective, I’d probably go with the Moto G 5G. That is, until the OLED temptation pulls me back to a flagship phone.